NYC Nightlife Museum: A Unique Museum that Might be Coming Soon 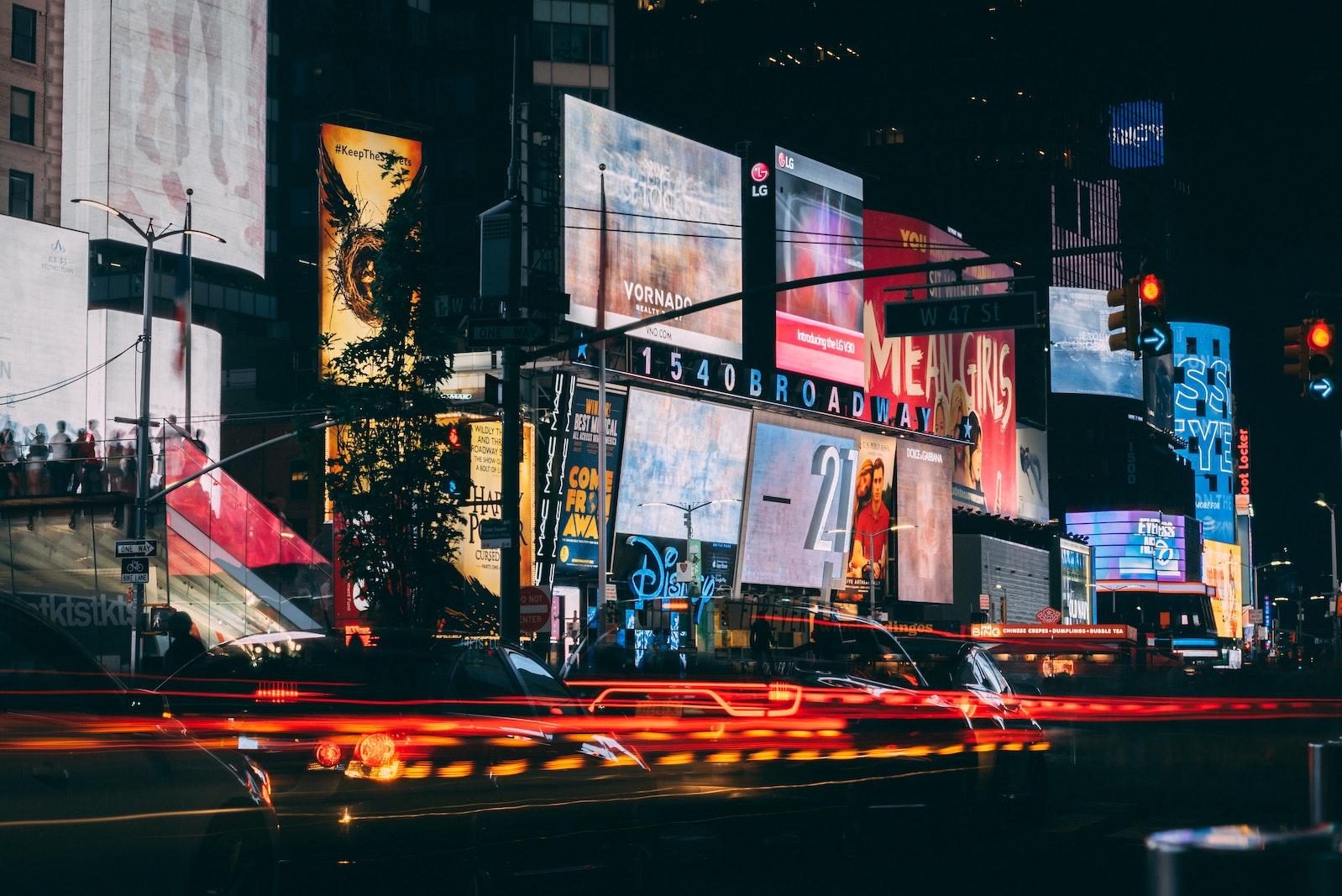 In September 2017, the New York City Council established the city’s first Office of Nightlife (ONL) under the Mayor's Office of Media and Entertainment. The inaugural ONL report dropped in June of this year, with the goal of reframing and reinvigorating the city’s legendary nightlife scene as an economic engine.

Included in the report were twenty-three recommendations, but one stood out from all the rest: “ONL recommends developing an archive or cultural institution that honors and celebrates the past, present, and future of local nightlife. The ONL hopes this institution will explore [the city’s] diverse histories of celebration, self-discovery, and radical expression, and longstanding fights for freedom and social justice.”

The idea of a New York City Nightlife Museum set everyone from dignitaries to demimonde buzzing. Articles began popping up in The Wall Street Journal and elsewhere—and suddenly Ariel Palitz, ONL senior executive director and “Nightlife Mayor,” found her office inundated with queries.

“We are in a very exploratory phase,” she tells Art & Object, noting there are ongoing discussions regarding a possible location and whether the museum should be private or publicly funded. Industry players are offering to get involved, while various curation models are under consideration.

No American city has a richer nightlife history than New York, with obvious examples over the past 100 years. Like the Cotton Club, where Duke Ellington led the house band in the early days, followed by Cab Calloway in the 1930s, both hosting the biggest names in jazz.

In the 1940s, the Copacabana is where Dean Martin and Jerry Lewis made their NYC debut. Thirty years later, Studio 54’s guest list was a who’s who of pop culture and glitterati. Its less photogenic downtown alter ego, CBGB, was where the toilets never flushed and the Ramones played their first concert. Across town, the Stonewall Inn was making history in the gay rights movement as drag performers and activists united.

In the 1980s, the Palladium featured murals by Keith Haring, Jean-Michel Basquiat, and Francesco Clemente. The Limelight was housed in a church on Sixth Avenue, and the Tunnel featured real train tracks running through the dance floor as well as the Kenny Scharf Lava Lounge, designed by the artist.

In addition to educating and entertaining visitors, the nightlife museum will serve as an archive for a vast industry with a scholarly base that is widely distributed. “We’ve seen gallery exhibits on promoters and impresarios, and the old-timers and the newcomers. There's fashion, there’s music, there’s dance, there’s film, there’s audio, there’s photography—and flyers, invitations, and drink tickets,” Palitz lists.

Of course, the museum is just one of twenty-three recommendations in the report. Other suggestions include streamlining the processes for multi-agency permitting, inspections, and support, as well as introducing Sunday waste removal, coordinating the for-hire vehicle pickups in nightlife areas, and promoting and preserving the cultural history of New York’s nightlife. Within that last one is the proposal for the museum.

“Nightlife has not always been seen as an asset to the city. It has all too often been seen as a danger or a blight that needs to be restricted,” she continues. “I’m hoping the Museum of Nightlife can shine a positive, more truthful and honest light on what [the city’s] nightlife has contributed, both economically and culturally. That’s the crux of what we want to accomplish.”