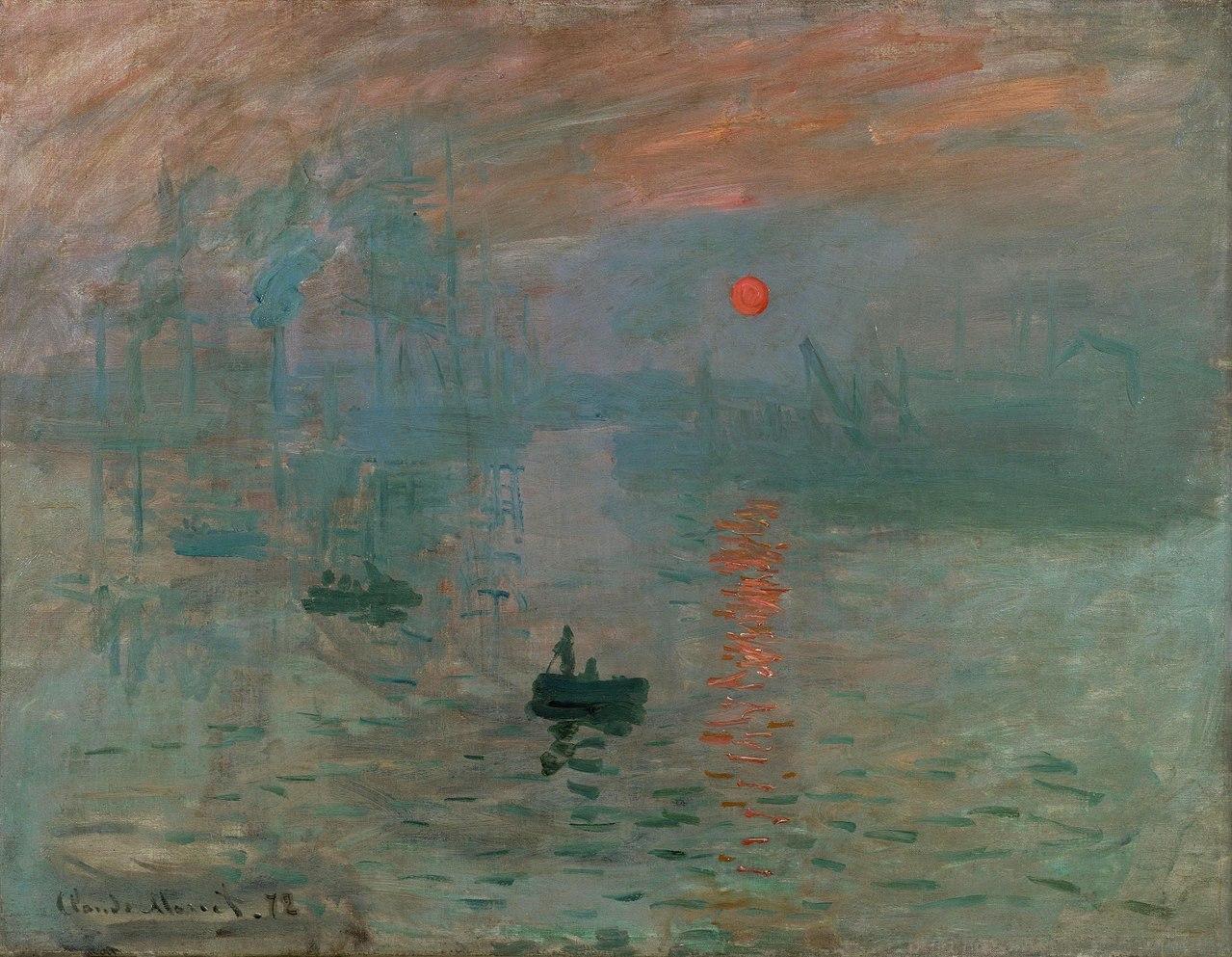 Considered one of the first major art movements of the modern era, Impressionism was a radical revolt against the contemporary standards of academic painting. Unlike many previous movements in art history, whose origins are far more obscure and reflect broader trends in society, the source of Impressionism can be easily traced to a single group of French revolutionaries—Société Anonyme Coopérative des Artistes Peintres, Sculpteurs, Graveurs or the Cooperative and Anonymous Association of Painters, Sculptors, and Engravers.

This group of artists, which included creatives who are now household names like Claude Monet, Edgar Degas, and Camille Pissaro, established this association in 1874 in hopes of challenging the status quo that the Paris Salon had entrenched. Monet and his associates were tired of the Salon rejecting their pieces in favor of those who followed the more conventional style and, united only by their contempt for the Salon, this group of diverse artists organized the inaugural exhibition of their work in April of 1874. 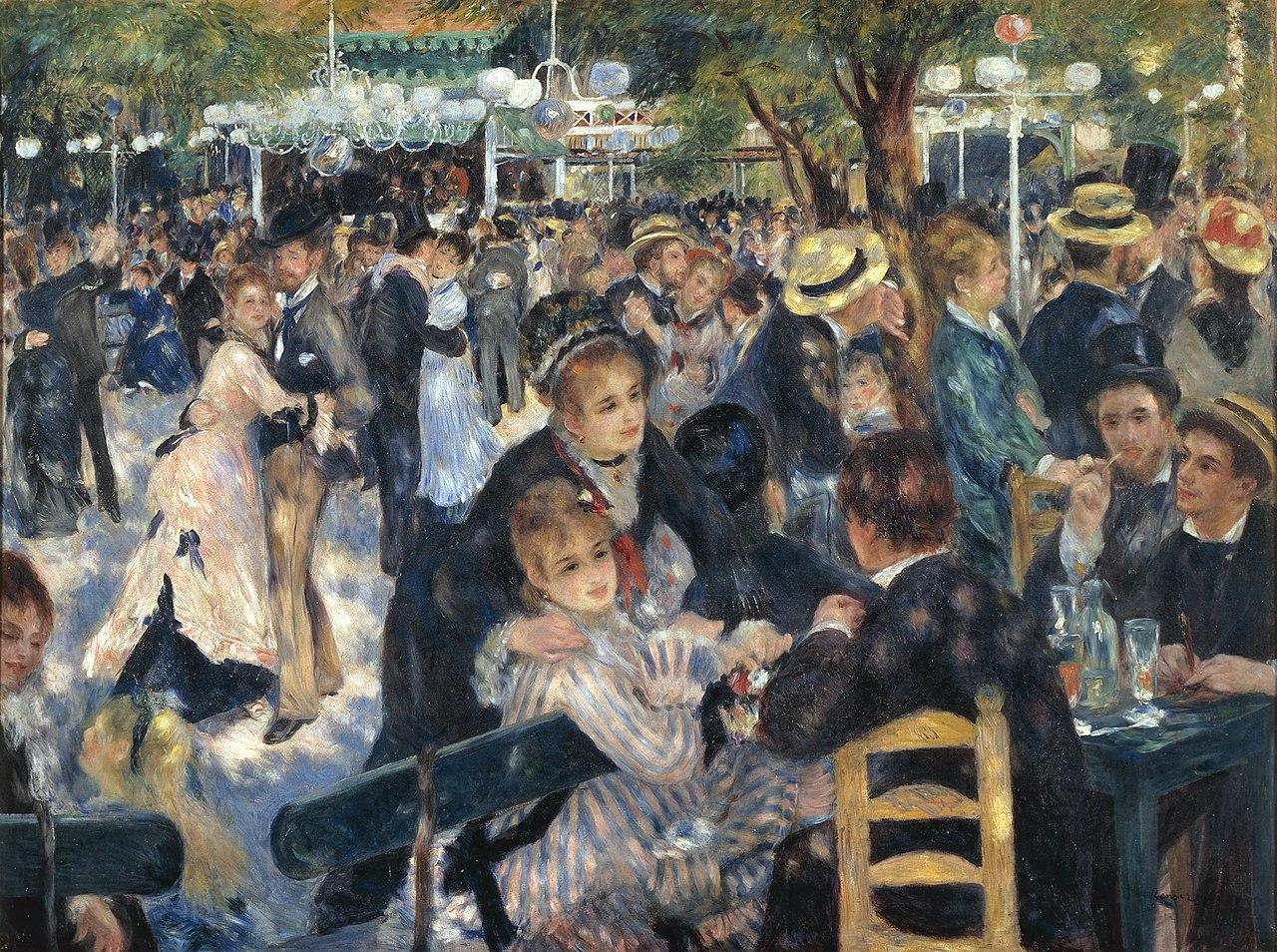 The exhibition received mixed critical reviews, with a famously biting take on Monet’s Impression, Sunrise from French critic, painter, and humorist Louis Leroy. In a review entitled “The Exhibition of the Impressionists,” Leroy wrote off the painting as nothing more than an unfinished sketch and concluded, “wallpaper in its embryonic state is more finished than that seascape”. The public as well as the group of artists themselves quickly adopted the term Impressionists, characterized by their utilization of bright, synthetic colors; short brushstrokes; and emphasis on the effects of light.

The Impressionists generally painted ordinary human subjects in rural or urban settings. They typically aimed to create a snapshot of the scene rather than a precise depiction. The use of short, thick brush strokes helped to capture the essence of the scene—an “impression” of the subject according to the artist— rather than its details. 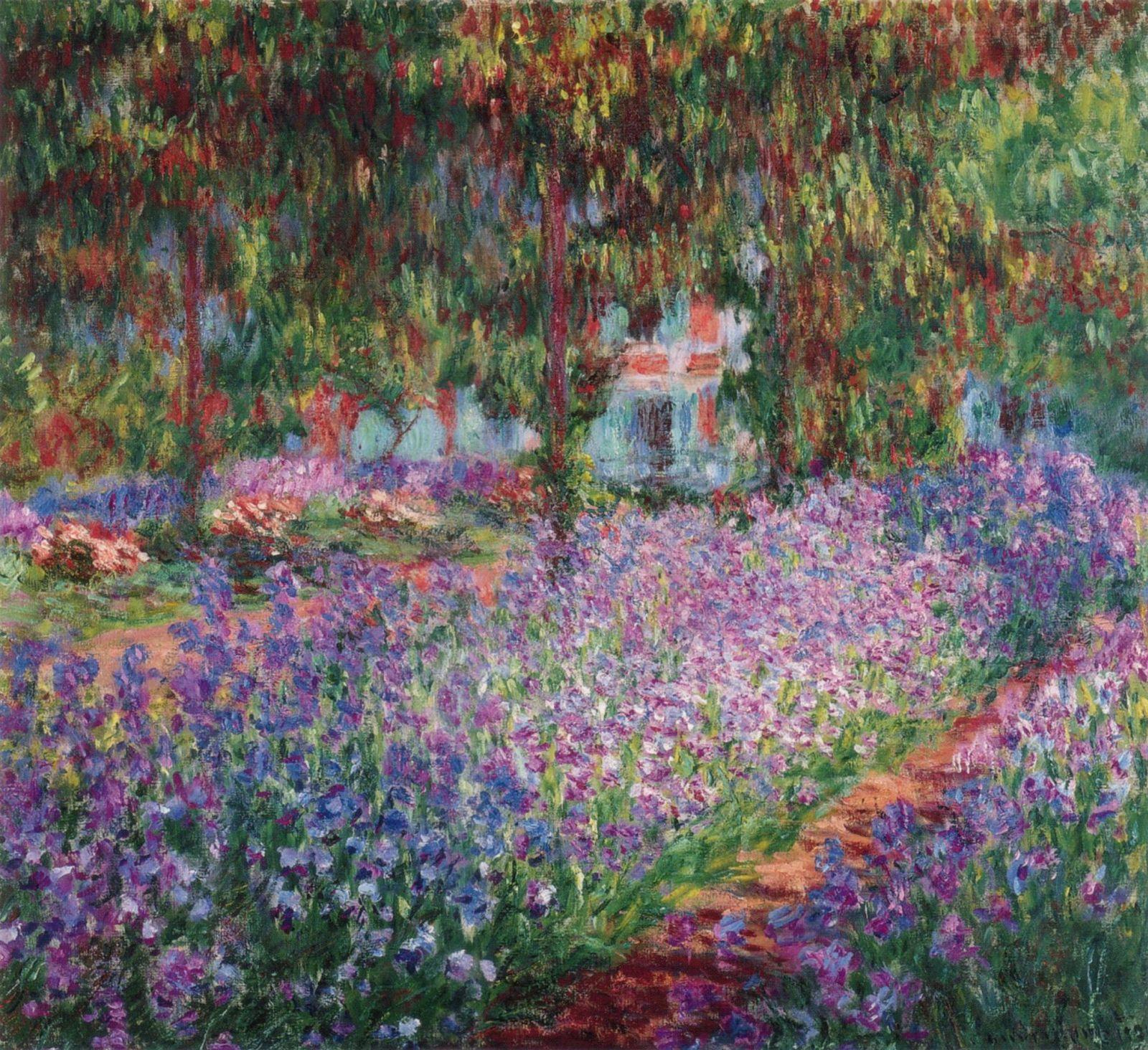 Impressionists seldom physically blended colors. Rather, they laid chunks of color alongside each other which simultaneously allowed colors to ‘mix’ in the eye of the viewer while preserving the bright, vivid tones of the true colors. Impressionists also aimed to emphasize the movement of natural light and shadows. These artists paid close attention to the reflection of colors from object to object and would often render them so as to create the illusion of motion.

The advent of the Impressionist style was partly inspired by the invention of photography. It no longer made sense to focus on rendering objects as realistically as possible—artists could not easily compete with the camera’s ability to emulate reality. Impressionists instead chose to value human subjectivity and interpretation, something photography could never mimic. In many ways, this became the subject of their work as well as their process.