Watch This/Not That: The Best and the Worst of Van Gogh in Film 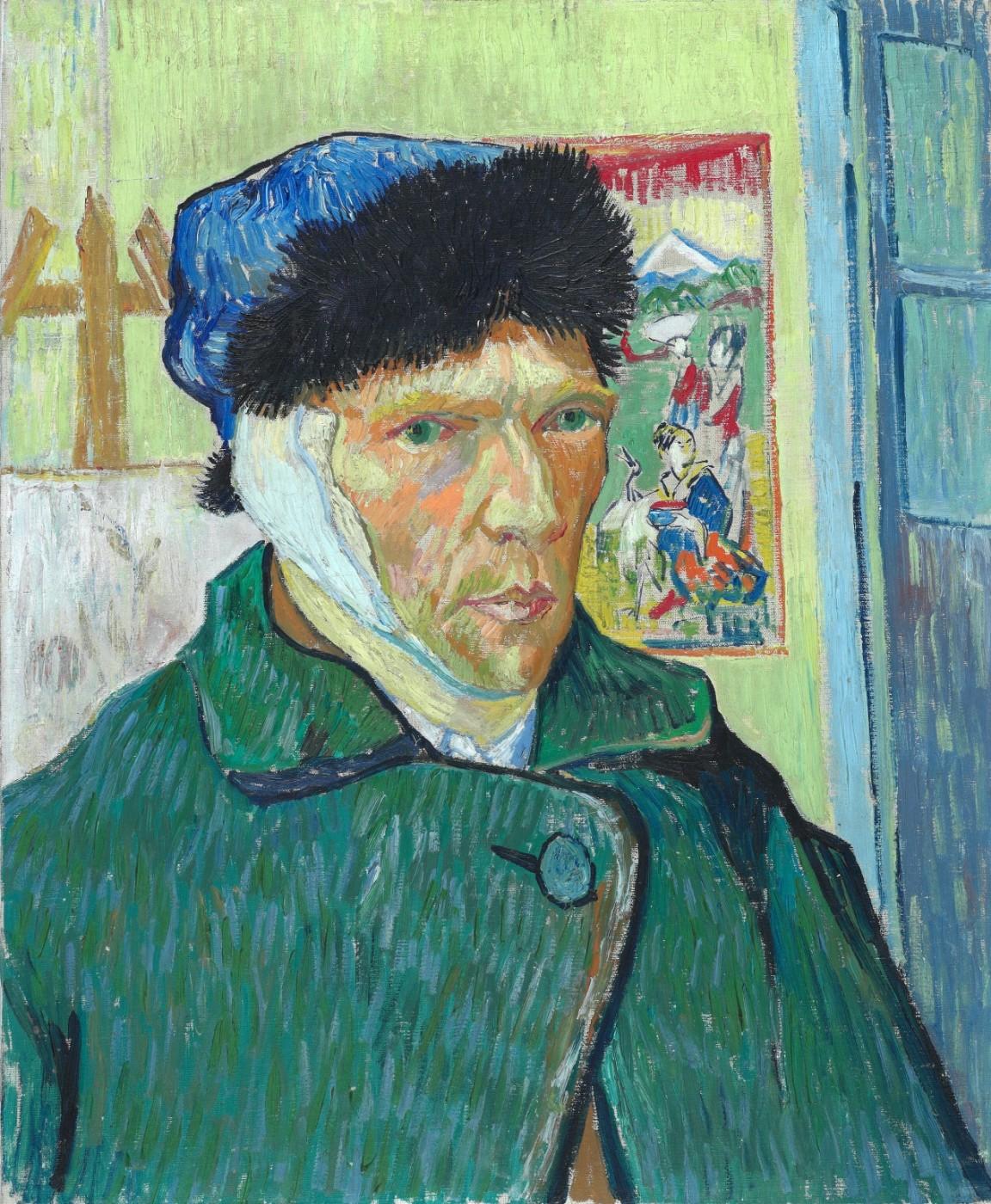 Artists have provided inspirational subject matter for filmmakers since the earliest days of moving image storytelling and none have occupied a more central place in filmmaker’s imaginations than Vincent Van Gogh (1853-1890).

There is an insatiable appetite for all things Van Gogh. His well-documented life, much of it in his own words in letters to his brother Theo, combined with more than 2,100 works he created in a little over a decade, offer a seemingly endless treasure trove of material. A cursory Google search turned up no fewer than 11 documentaries and feature films about the artist with two of the best appearing in the last two years.

At Eternity’s Gate, the 2018 drama about Van Gogh’s last years, directed by artist/filmmaker Julian Schnabel, is carried above the fray by Willem Dafoe’s tour de force role as Van Gogh earning him an Academy Award Best Actor Nomination. While Schnabel’s film is a welcomed addition to the Van Gogh pantheon, my top pick for creative ingenuity is Loving Vincent, a mind-blowingly original exploration of Van Gogh’s life and final days told through the animation of more than 130 of the artist’s works. Nominated for an Oscar in 2018, the film sparked controversy by casting doubt on the long-accepted story that Van Gogh committed suicide. Filmmakers Dorota Kobiela and Hugh Welchman spent five years engaging the talent of more than 100 artists who painstakingly animated frame by frame the scenes Van Gogh painted from life. This film was a sincere labor of love expressed in the physicality of every brush stroke.

For there to be a “best of…” implies there is a “worst of…” and my vote goes to The Eyes of Van Gogh, a 2005 feature film written, produced, and staring the Shakespearian actor Alexander Barnett.

It stands in sharp contrast to the collaborative group effort exemplified in Loving Vincent. More a hyperbolic ego trip designed to showcase the talents of its maker, The Eyes of Van Gogh descends into a laughable parody of madness and creativity, rather than homage to Vincent Van Gogh.

Second from the bottom stands the 1948 film Van Gogh by lauded French filmmaker Alain Resnais. It won an Oscar in 1950 for Best Short Subject. Like Loving Vincent, the story was told entirely through the works of art created by Van Gogh, but it is unfathomably shot in black and white 16mm film. For an artist whose work is a total immersion in color, this film adds nothing to our appreciation of the artist. Since color 16mm film had been available since the 1930s there is no excuse for this.