Watch This / Not That: The Best and the Worst of Picasso in Film 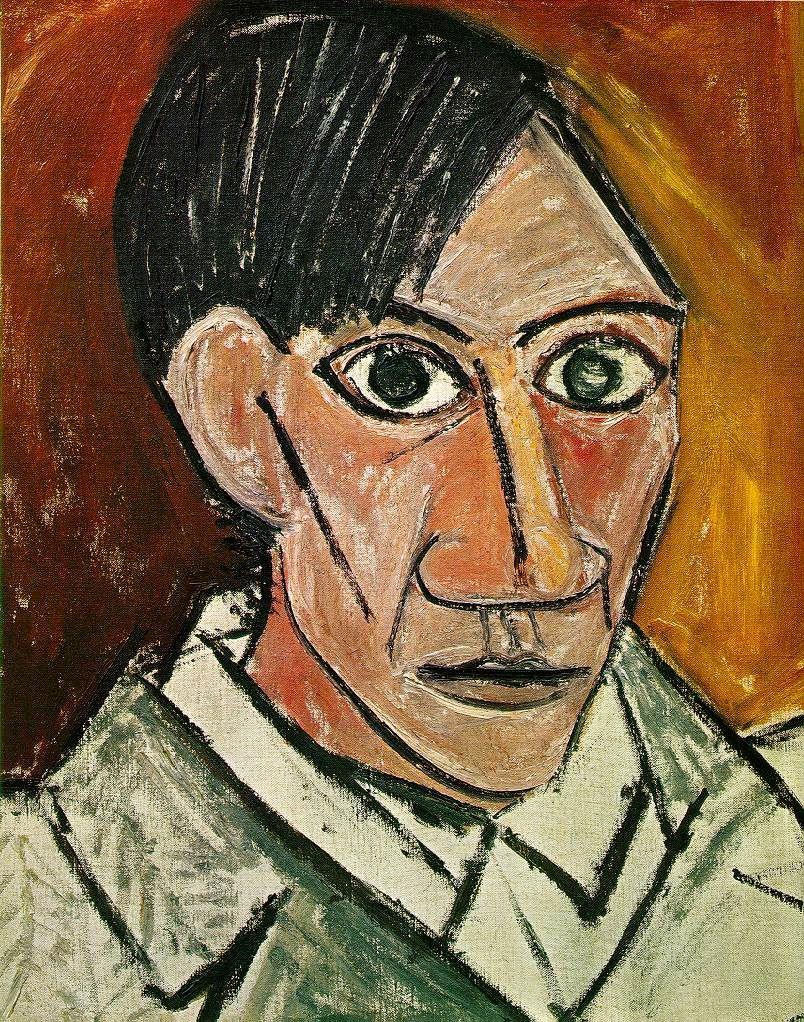 Pablo Picasso, arguably the most recognized name in 20th-century art, is also one of the most frenetically prolific, and well-documented. There are tens of thousands of books, magazine and newspaper articles, academic publishings and encyclopedia mentions that include Picasso. In addition to these, there are at least nine films about him, which seems slim given how wildly cinematic Picasso’s life and loves were.

To accompany the many exhibitions of Picasso's work, museums have produced short video pieces to supplement their shows. The Art Channel created an excellent review of the Tate Modern’s 2018 exhibition Picasso: Love, Fame, Tragedy 1932. The very proper Grace Adam, together with loquacious Joshua White, who produce the videos for Youtube, lead us through the exhibition, giving highlights and insights.

The Mystery of Picasso, a 1956 French documentary film by Henri-Georges Clouzot was a commercial disaster in spite of the fact it won the Special Jury Prize at the Cannes Film Festival the year it was released. It opens with Picasso working in black and white on a glass plate in front of the camera lens. A progression of fifteen works were created during the making of the film and then destroyed. They now only exist on celluloid.

The lesser-known 1949 Visit To Picasso, a short documentary in two parts by Belgian filmmaker Paul Haesaerts, originated the concept of filming Picasso as he paints on glass. This earlier film offers a fuller portrait of the artist at work. A voice-over provides historical context as Picasso wordlessly traipses around outside his Vallauris studio. The artist clearly enjoys showing his sculpture and paintings, mugging for the sake of the camera, and his fluid line, drawn on glass, seems to exist magically “in thin air.” (It is available to watch in two sections on Youtube: Part 1 and Part 2.)

Feature films about artists present different challenges and their success or failure rides on a convincing portrayal by the actor burdened with the weight of projecting an outsized personality without resorting to caricature. Surviving Picasso, a 1996 film starring Anthony Hopkins, is told from the perspective of Francoise Gilot, one of Picasso’s many lovers. The producers made the film without the blessing of Gilot, or the rights to her autobiography. As a result, Surviving Picasso comes off as hit job, showcasing Picasso’s cruelty, vanity, and sexual gluttony while never reflecting what made the master great.

More recently, Picasso was the subject for the second season of Genius, a sprawling made for TV dramatic series on National Geographic that aired in 2018. Antonio Banderas was generally praised in the starring role, but ratings were so-so. Young Picasso, a documentary released in 2019 was produced by British filmmaker Phil Grabsky, founder of Exhibition on Screen. This series presents artists' lives told cinematically through their work, offering audiences the most truthful way to assess the legacy of any artist. 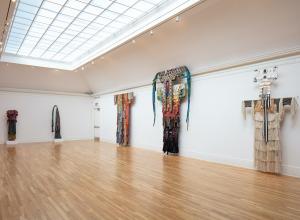