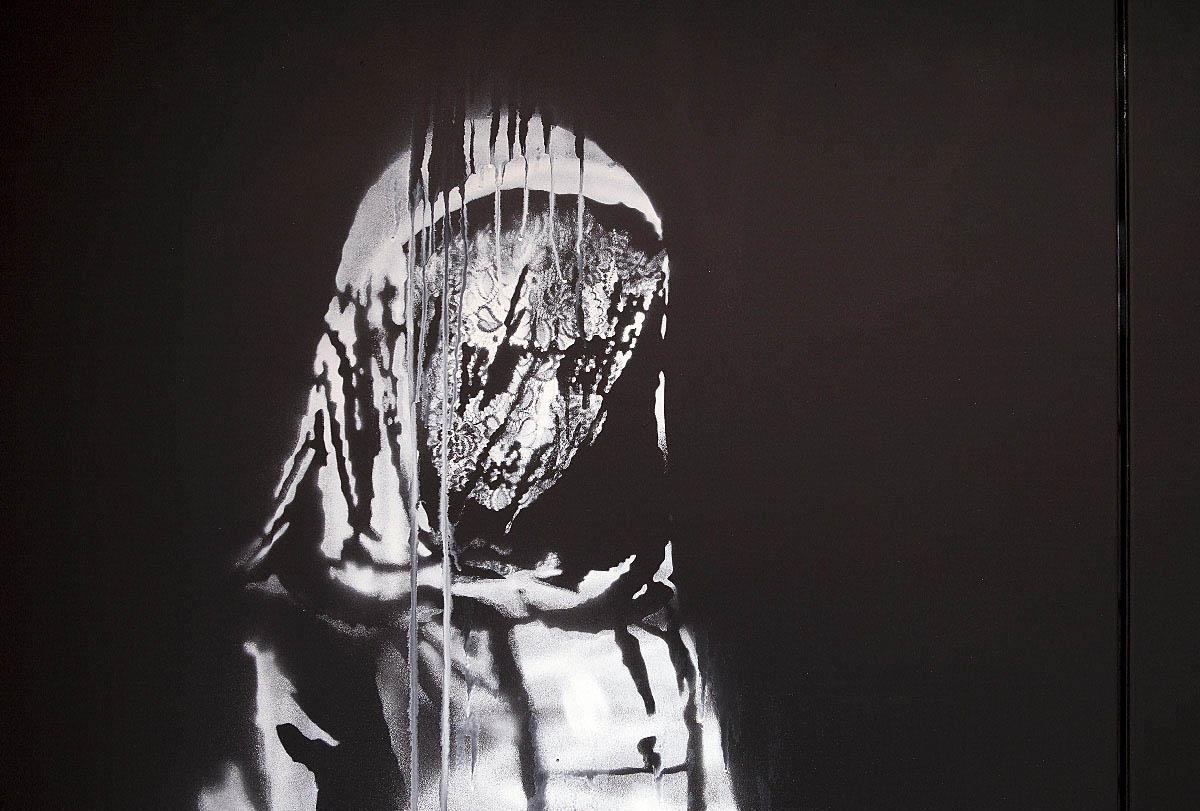 Italian police are reporting the recovery of a special Banksy piece that went missing from Paris early last year.

The mural, which depicts a woman shrouded in a veil, was part of a makeshift memorial at the site of the deadly terrorist attack at the Bataclan music hall in Paris. On November 13, 2015, coordinated terrorist attacks across Paris shook the city. The most lethal assault took place at the Bataclan theater, where three men wielding assault rifles killed ninety people attending a crowded rock show. ISIS took responsibility for the attacks. 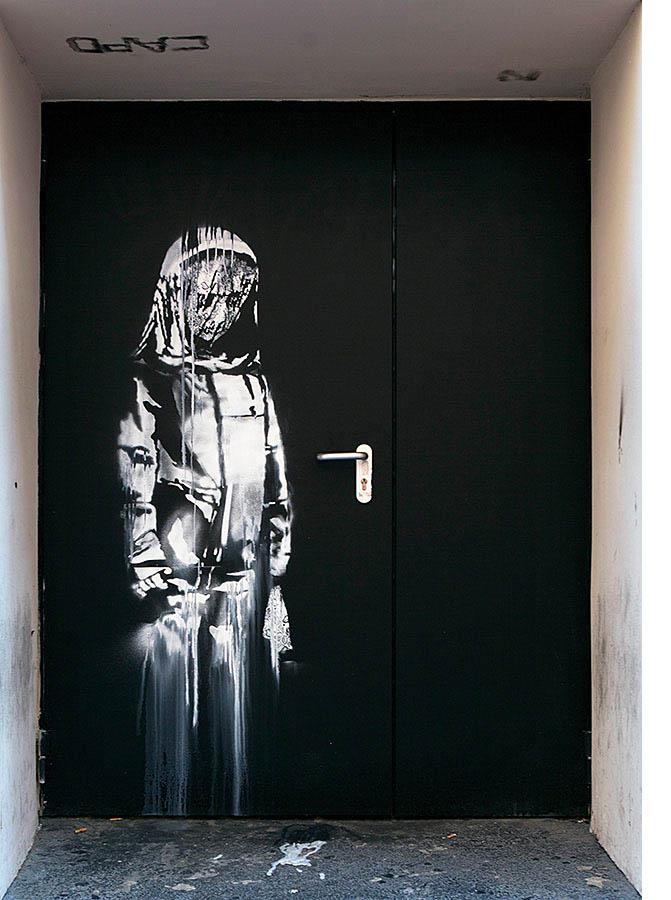 On one of the building’s rear exits, a black steel door that was a route of escape for many people in the attacks, Banksy painted his woman in mourning. For years it stood there as a reminder of the lives lost on this tragic night in Paris history.

But in January 2019, a group of hooded figures used angle grinders to remove and abscond with the door. Police we left with few clues as to who the perpetrators might be.

More than a year later, police in the Italian region of Abruzzo have recovered the door stashed in a farmhouse. Though details of the operation have yet to be released, Italian and French authorities were working together to track down this group of thieves.