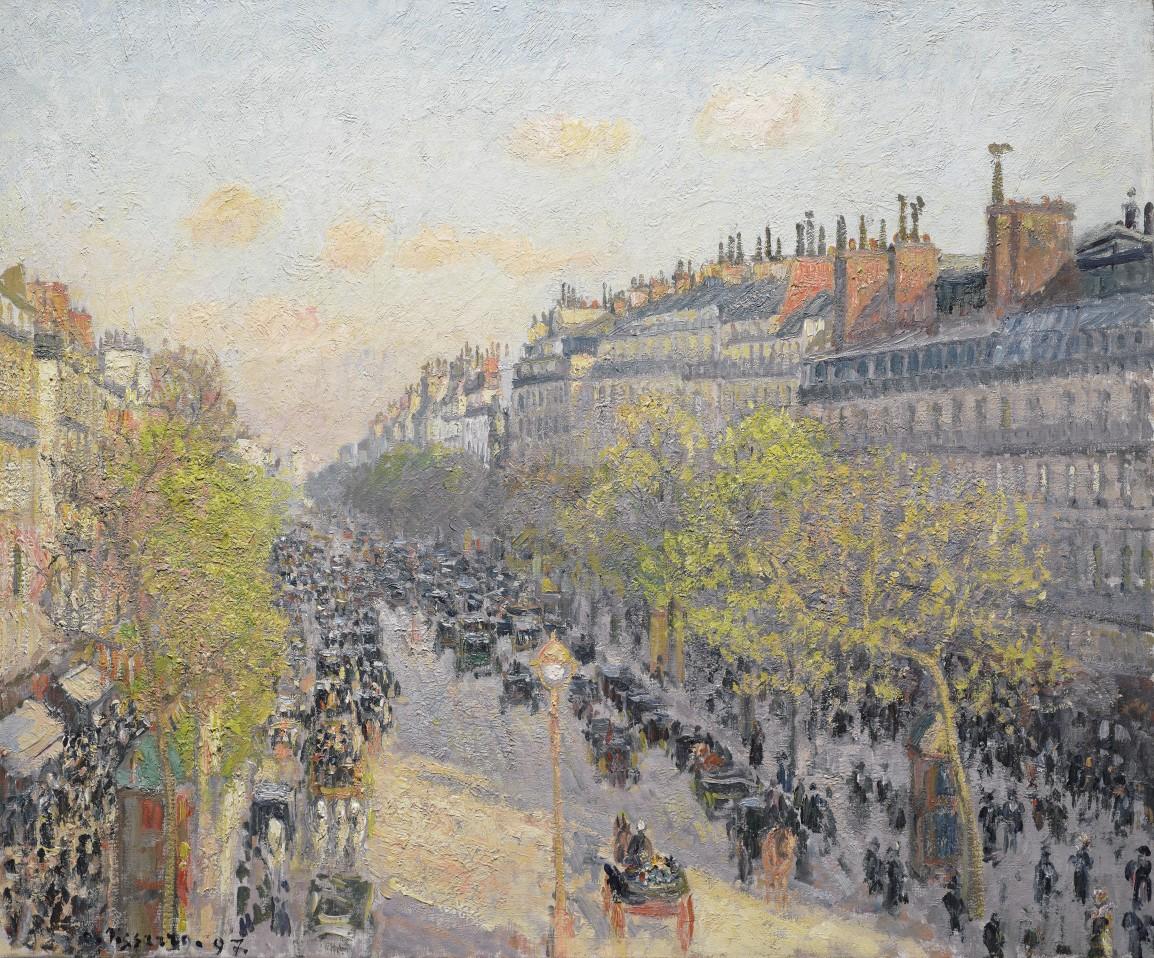 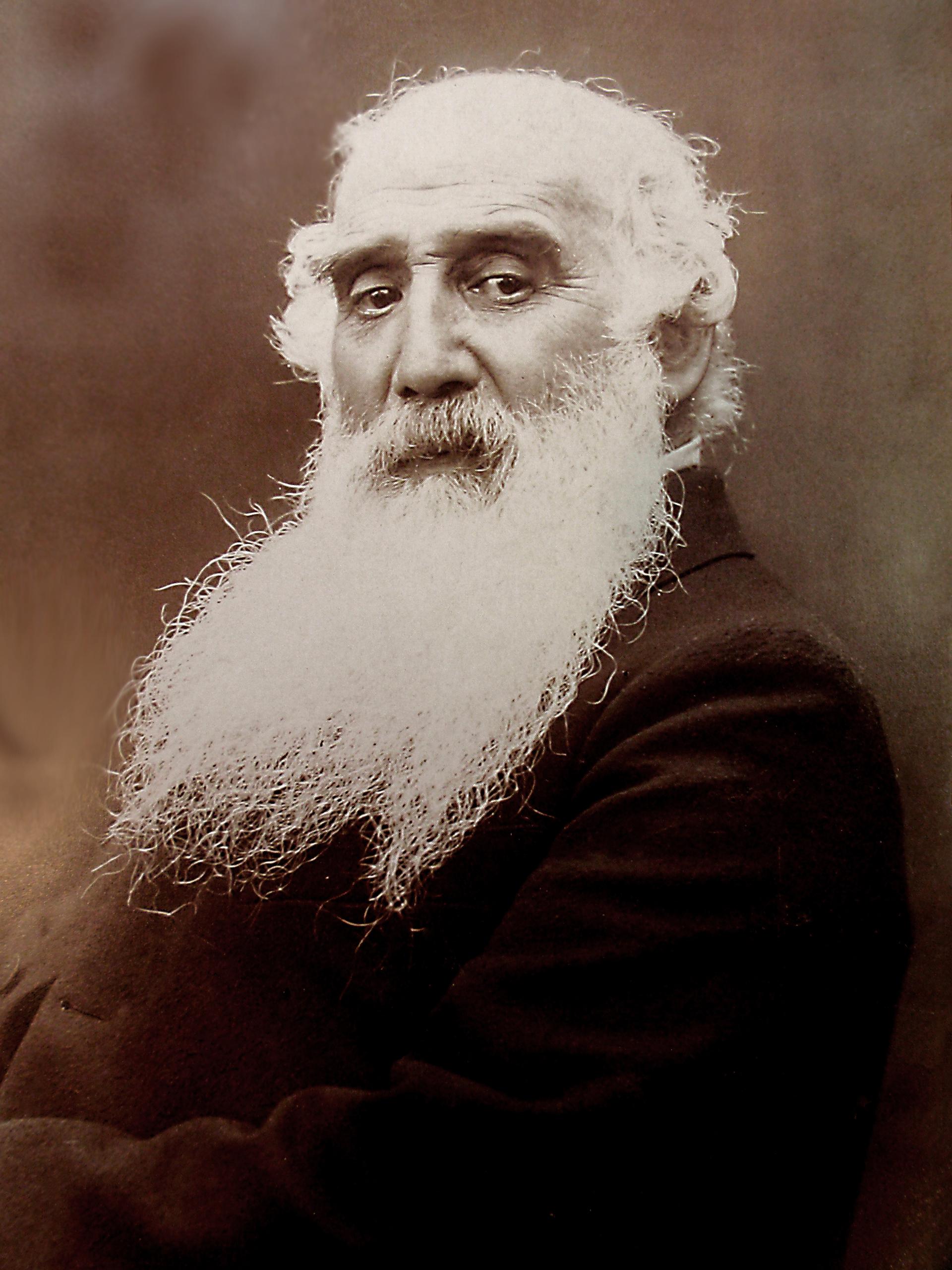 Photo portrait of Camille Pissarro Circa 1900

A stunning Impressionist work from Pissarro’s series of Paris paintings will be auctioned by Sotheby’s on June 19 at the auction house’s Impressionist & Modern Art Evening sale. Pissarro worked on his Paris series during the 1890s. While not as famous as Monet’s grainstacks or waterlilies, the series is critically regarded as among the most important from the Impressionist period. The particular work being auctioned, Le Boulevard Montmartre, Fin De Journée, is perhaps more special than others as it has a storied history, narrowly escaping Nazi theft during World War II.

In the 1930s, the painting was owned by Alfred Sommerguth, a Jewish businessman. Sommerguth built an art collection with the fortune he made by leading a German tobacco conglomerate. When Sommerguth and his wife Gertrude began to sense that their property might be in danger from the Nazis, they shipped 22 of their most important works to Switzerland for safe-keeping. The Pissarro, among the 22 works, was loaned to the Sturzzeneggersche Gemäldesammlung in St. Gallen. The Sommerguth’s decision to ship their paintings proved to be a prudent one as much of their remaining collection was looted by the Nazi regime.

The Sommerguth eventually escaped Germany with their lives, but their fortune and art collection were lost in the chaos of war. They found their way to New York City where they lived in straitened circumstances until their deaths. The Pissarro, which the Sommerguth’s never saw again, is now being auctioned as part of a settlement between their heirs and the painting's current owner.

Le Boulevard Montmartre, Fin De Journée shows Pissarro’s commitment to investigating and capturing the atmospheric conditions of Paris. Pissarro captured this particular street in numerous paintings over the course of two months. He painted the view from the window of his hotel room. The particular work being auctioned is especially lovely because it depicts the street with a pleasing vibrance at dusk. The painting is expected to fetch between £3,500,000–5,000,000.