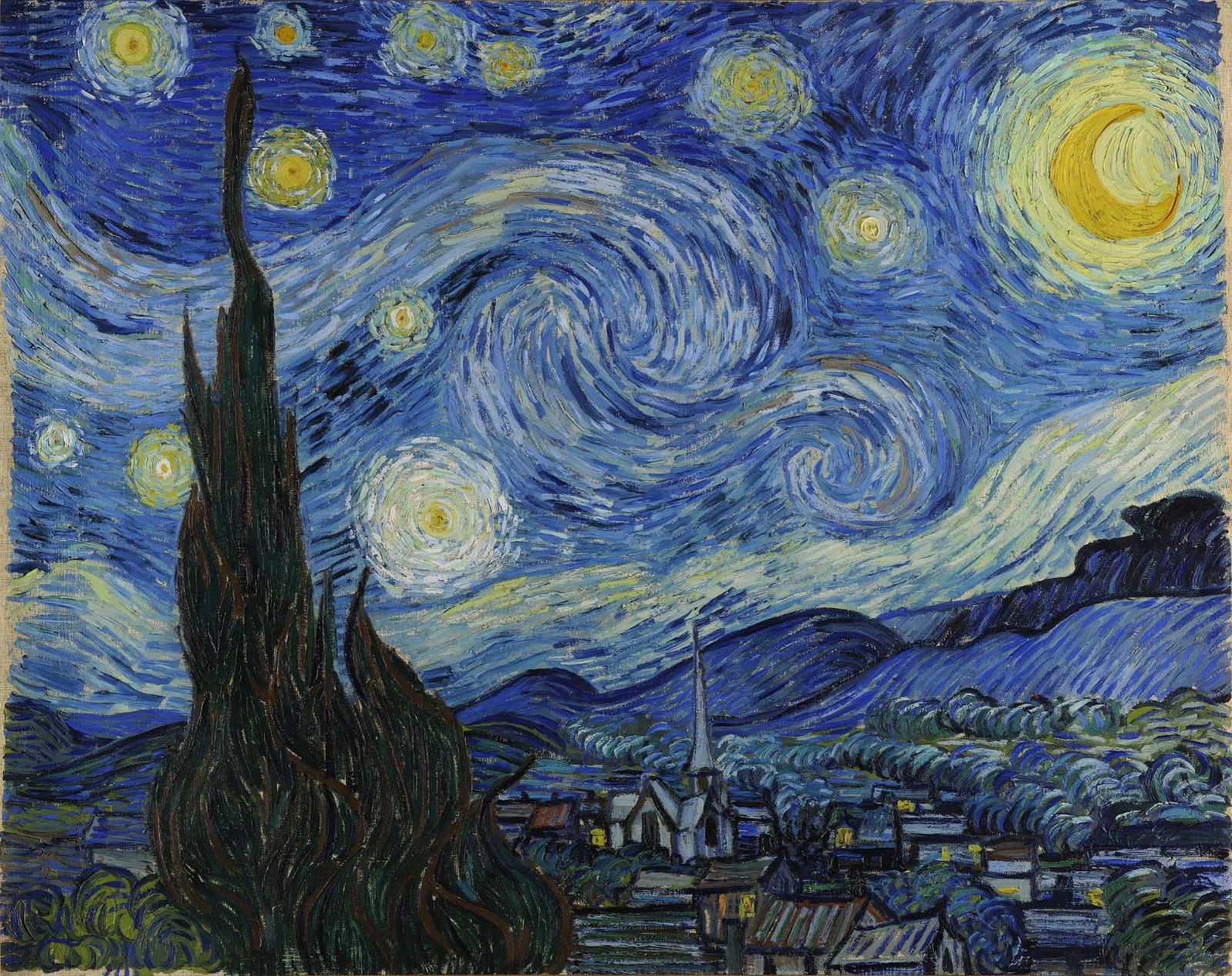 Despite having gained a small measure of acclaim in the two years preceding his death, Van Gogh lived most of his life in obscurity. Born in the Netherlands in 1853, Van Gogh had been interested in art from a young age and worked as an art dealer for a few years in his early adulthood. However, he spent much of his adult life working in various professions before finally beginning his artistic career in 1880 when he enrolled in classes at the Académie Royale des Beaux-Arts in Brussels.

Though Van Gogh only worked as an artist for a decade, he still produced more than 850 paintings and close to 1,300 drawings, sketches, and other works on paper. Yet, despite this large body of work, he only sold a handful of works before his death by suicide in 1890, when he was thirty-seven years old. 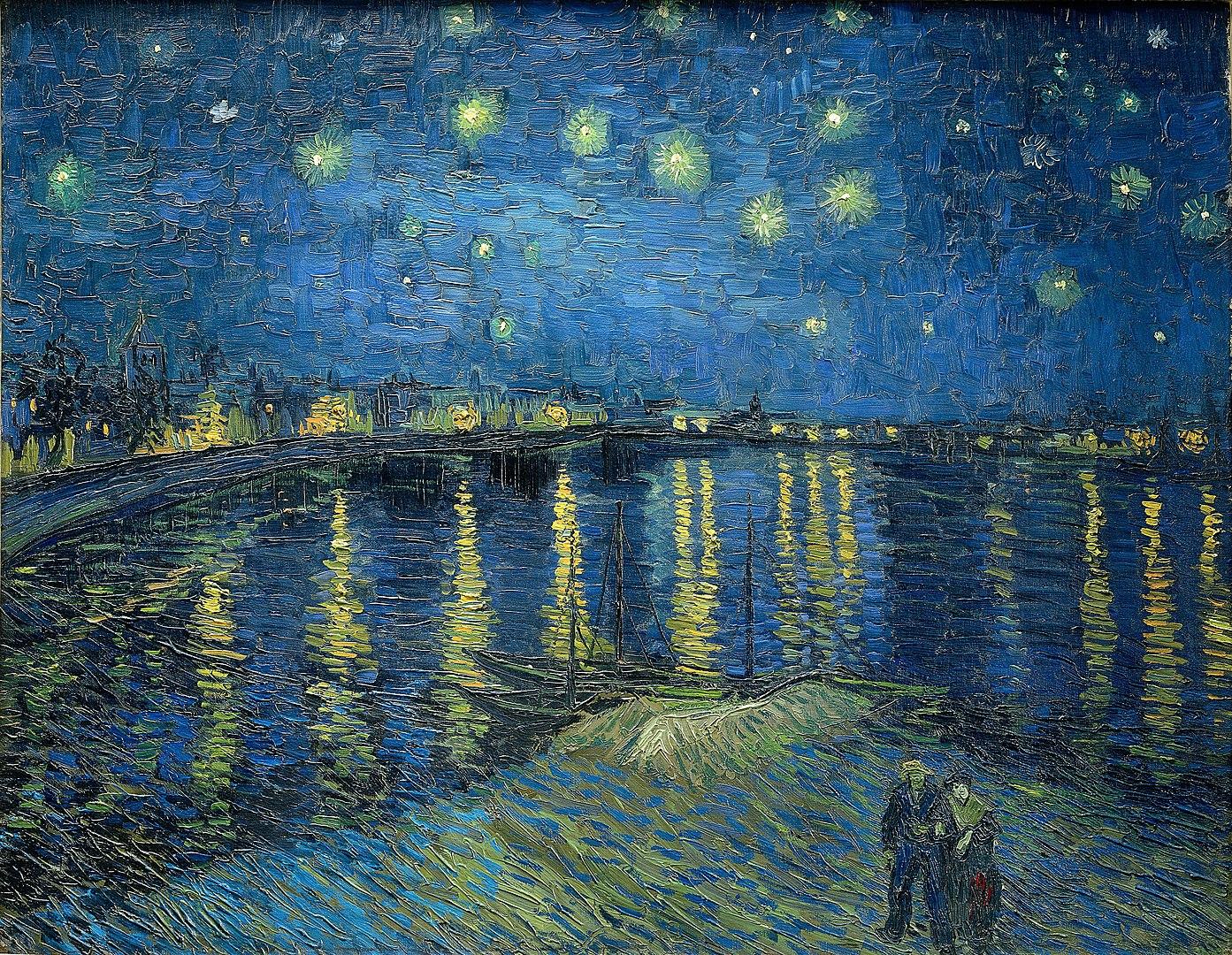 After his death, Van Gogh’s collection was left to his art-dealer brother, Theo, who had financially supported him. Theo intended to promote his elder brother’s work after Vincent’s death, but he died just six months after his brother.

It was Theo’s widow, Jo van Gogh-Bonger, who inherited Vincent’s works and the letters the brothers had written to each other, who would successfully build Vincent van Gogh’s posthumous fame. In addition to publishing the brothers’ letters, Van Gogh-Bonger loaned some of her brother-in-law’s paintings to museums for exhibitions while selling others—including The Starry Night.

Vincent van Gogh painted The Starry Night in 1889 while he was staying in Saint-Paul asylum in Saint-Rémy, France, where he lived for a year following a breakdown and the mutilation of his left ear. Painted with oil on canvas, the artist attempted to capture the view from the window in his room. 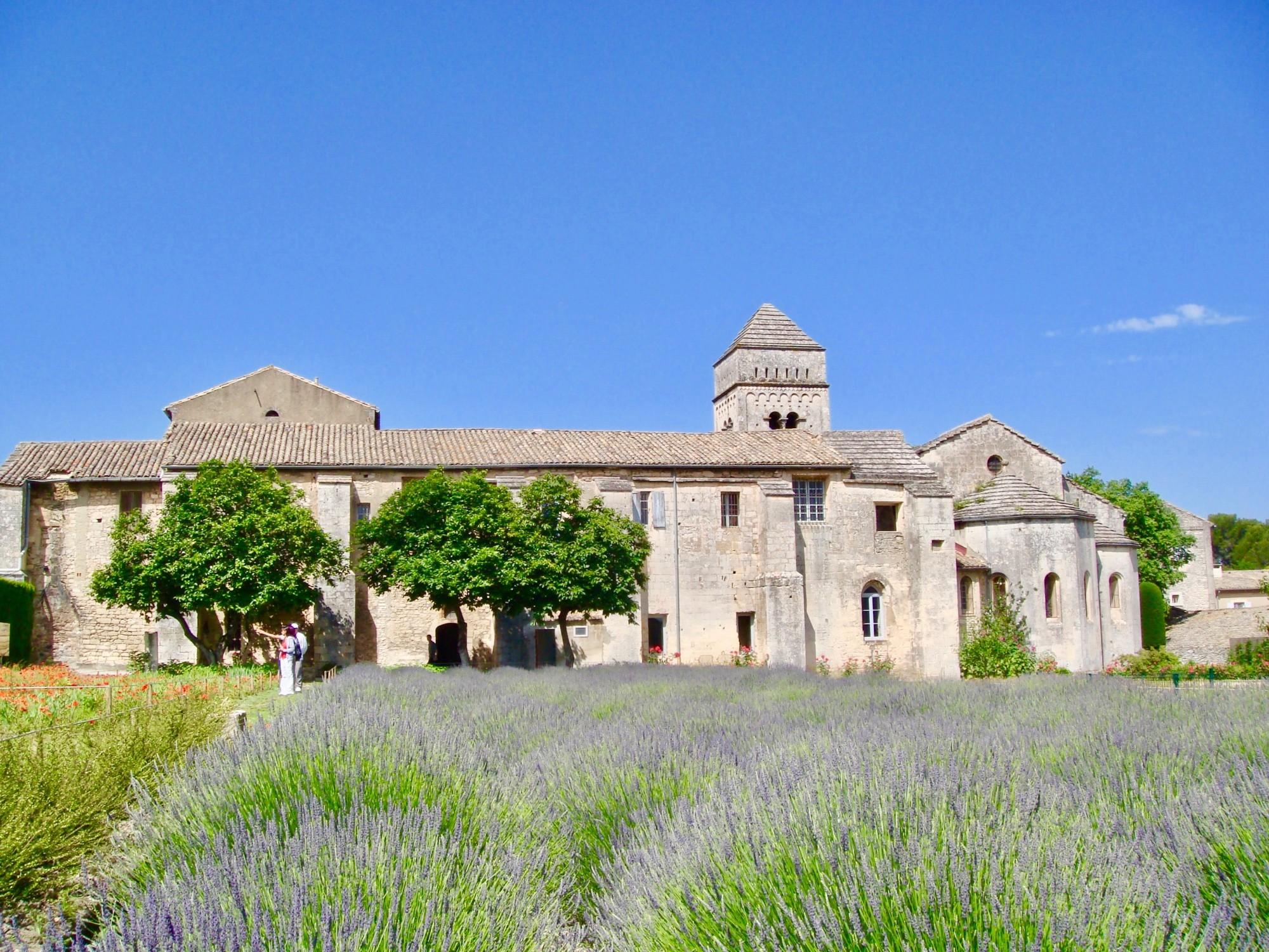 Photo by C.Valdez on Unsplash

The Monastery of Saint-Paul de Mausole

On the inspiration for The Starry Night, Van Gogh wrote to Theo, “This morning I saw the countryside from my window a long time before sunrise, with nothing but the morning star, which looked very big.”

Though the painter preferred working from observation, he was not allowed to paint in his room, so he began painting the star he had seen in his studio without the view for reference, applying paint to the canvas directly from the tubes to create the image’s iconic thick lines and intense colors. The result was the dream-like image, which features wavy cypress trees in the foreground and glowing stars, a bright crescent moon, a swirling sky, rolling hills, and a village in the background. Some of the elements, such as the mountains in the distance and the existence of the village are true to the view Van Gogh would have seen from his window. Meanwhile, other parts, such as the steeple on the church, are imagined.

While Van Gogh painted the same view several times with each interpretation appearing different than the last, it is this celestial-inspired image that has captivated viewers for nearly a century.

Upon its completion, Van Gogh actually believed the painting to be a failure. He wrote to Theo, "All in all the only things I consider a little good in it are the Wheatfield, the Mountain, the Orchard, the Olive trees with the blue hills and the Portrait and the Entrance to the quarry, and the rest says nothing to me." 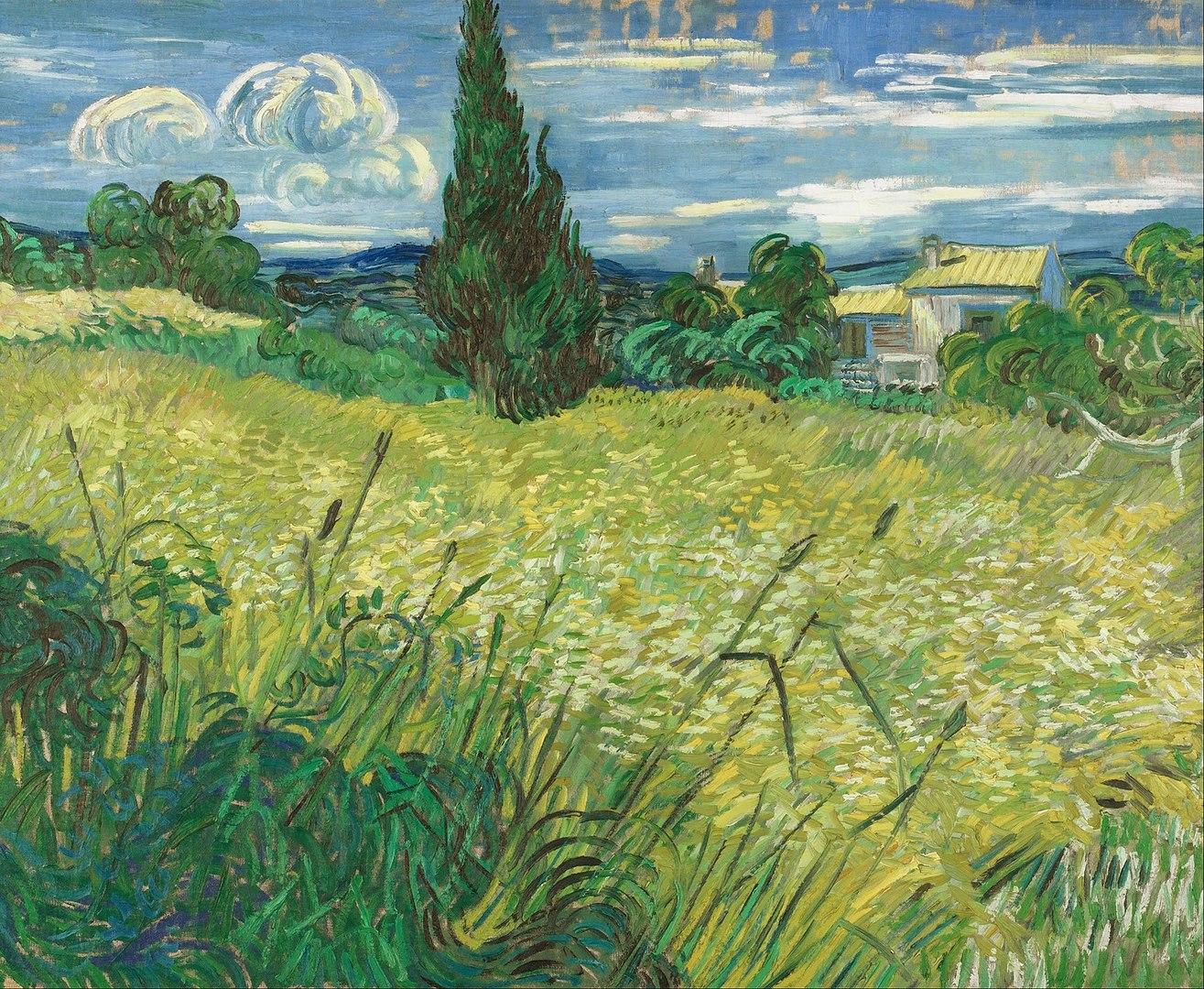 Created only a year before his death, The Starry Night is one of the paintings Jo van Gogh-Bonger inherited from her husband.

She sold it to poet Julien Leclercq, who then sold it to artist Claude-Emile Schuffenecker before Van Gogh-Bonger reacquired it and sent it to the Oldenzeel Gallery in Rotterdam. The painting was then sold to Georgette P. van Stolk and then the Paul Rosenberg Gallery, from which the Museum of Modern Art in New York acquired the work in 1941, where it has been housed since. In order to purchase the painting, the MoMA sold three paintings from the collection of Lillie P. Bliss—one of the museum’s founders—which was left to the museum after her death.

Since the MoMA’s acquisition of the painting, viewers have been transfixed by Van Gogh’s interpretation of the nighttime view from his window in Saint-Rémy, and The Starry Night now stands as one of the most famous works of Western art.