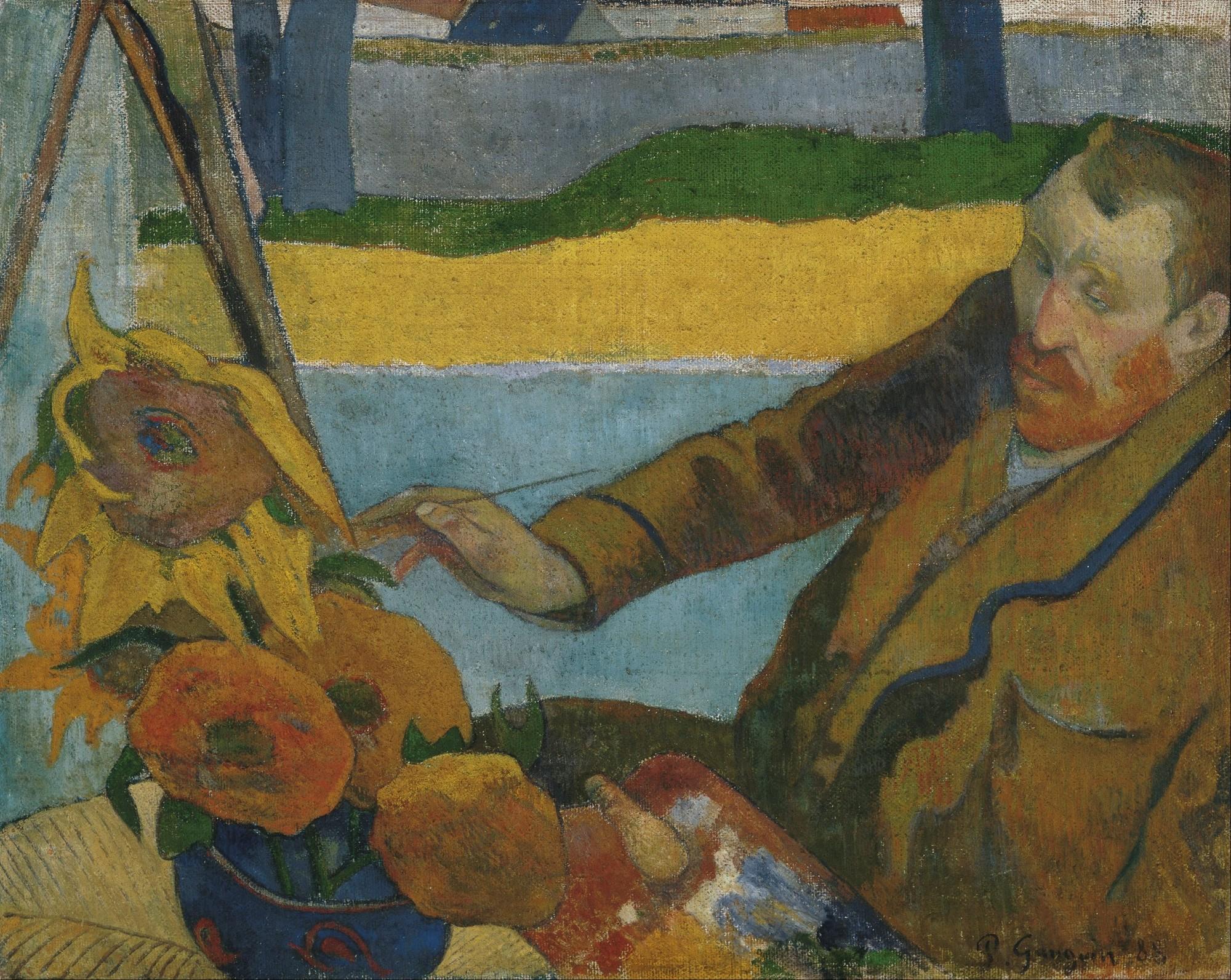 A rare personal correspondence written by Post-Impressionist greats Vincent van Gogh and Paul Gauguin is shedding light on their friendship and lives. 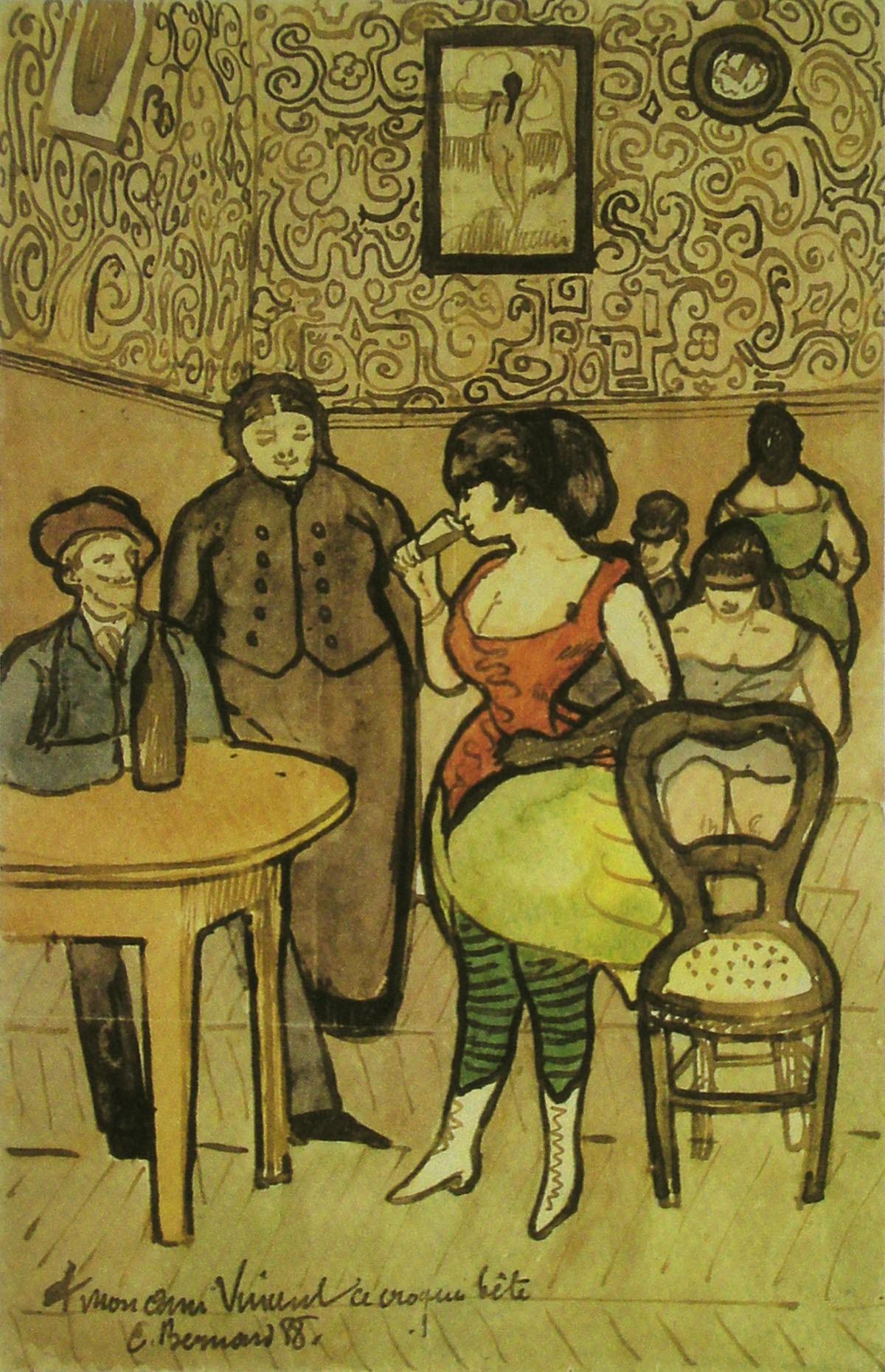 Gauguin joined Van Gogh in Arles, in the south of France, in October of 1888. They spent several tumultuous months together, which, according to the letter, included trips to the local brothel. Van Gogh admired Gauguin and envisioned starting an artist’s collective together.

"It has long seemed to me that in our dirty profession of painter, we have the greatest need for people with workers' hands and stomachs, with more natural tastes, more loving and more charitable temperaments than the decadent and exhausted Parisian boulevardier," Van Gogh wrote of Gauguin. 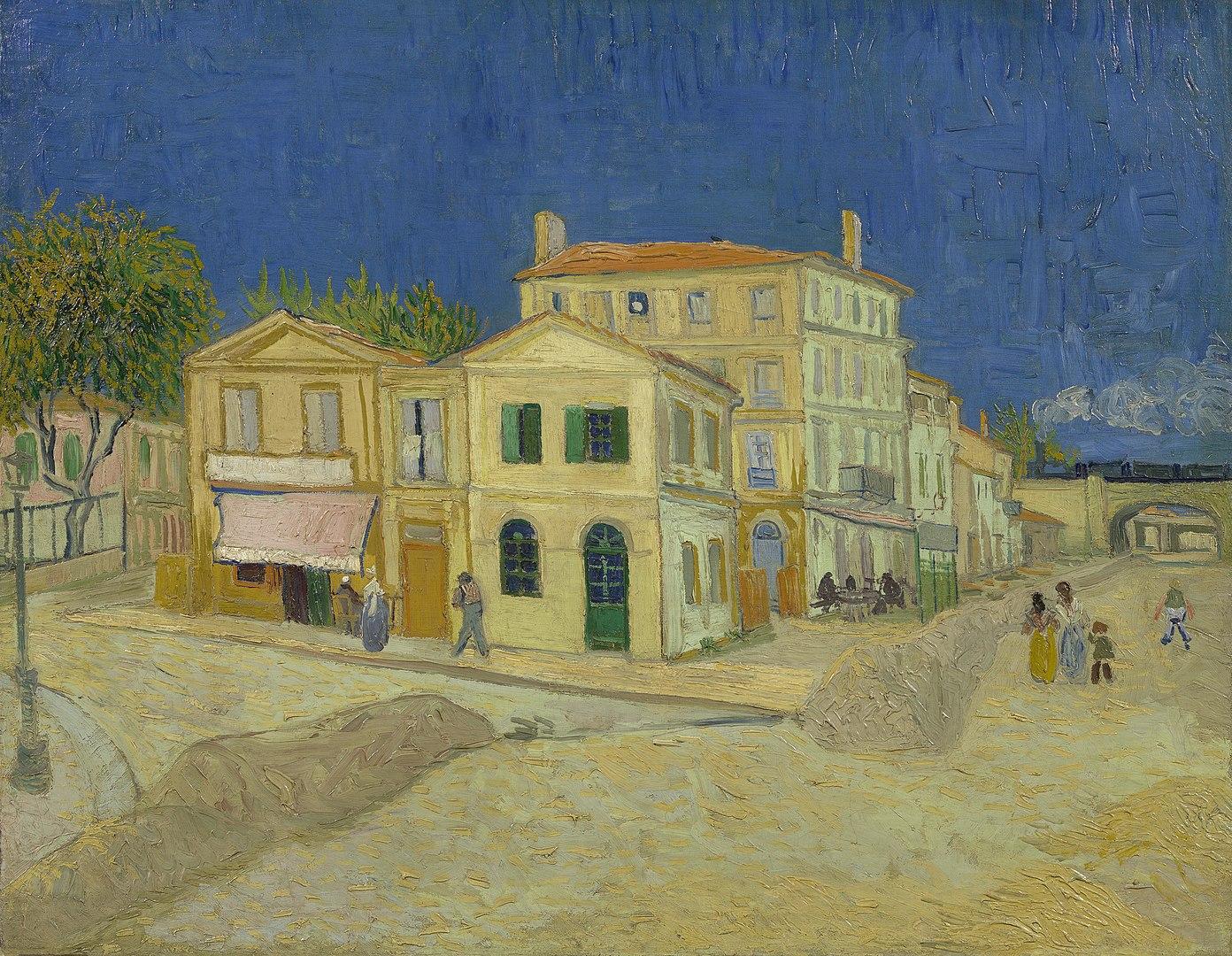 Van Gogh's home in Arles, where he and Gauguin stayed during his visit.

The letter dates from the beginning of their visit, when the two were still optimistic and getting along well. They encouraged each other’s painting, trading ideas and inspiration.

In their joint letter, they acknowledge that their art is on the cutting edge and that they are creating something wholly new and important. Van Gogh writes: “Now I have a premonition of a new world, and certainly believe in the possibility of an immense renaissance of art. I believe that this new art will have the tropics for a home. It seems to me that we ourselves only serve as intermediaries.”

Despite this excitement for a new era, one Gauguin would whole-hearted embrace by moving to French Polynesia, Gauguin was dismissive of Van Gogh, teasing him in the letter: "Do not listen to Vincent. As you know he is easy to impress." 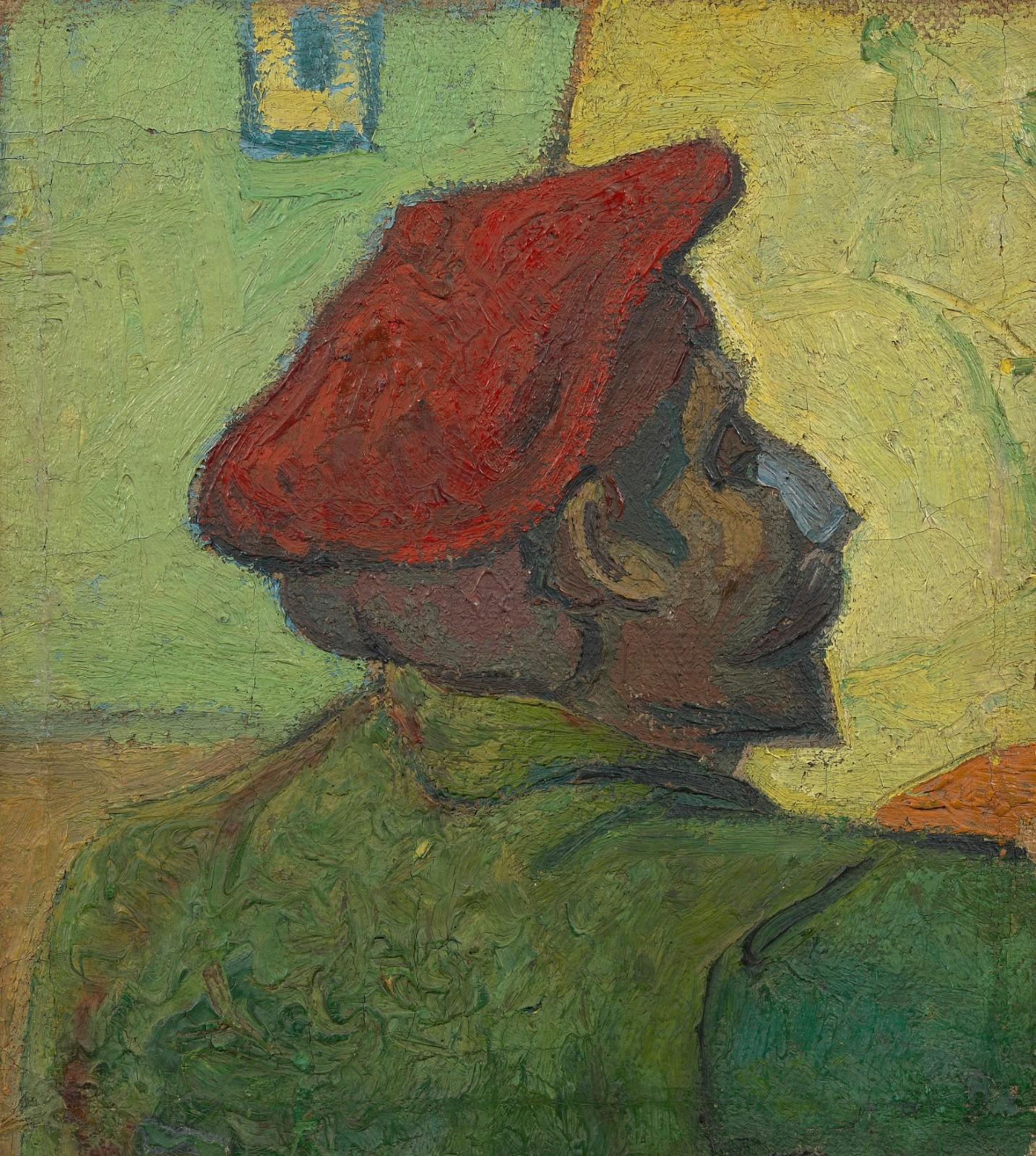 The letter also references frequent trips to the local brothels, where the men drank and partook in the offerings there. It was to one of these maidens that Van Gogh would offer his ear later that year.

Though this was a prolific period for both artists, their relationship quickly deteriorated. Van Gogh’s mental health was always precarious, and excessive drinking combined with a fear of rejection from Gaugin pushed him over the edge. On December 23, the two fought, and Gauguin reported that Van Gogh threatened him with a knife before retreating to his room and famously mutilating his own ear. 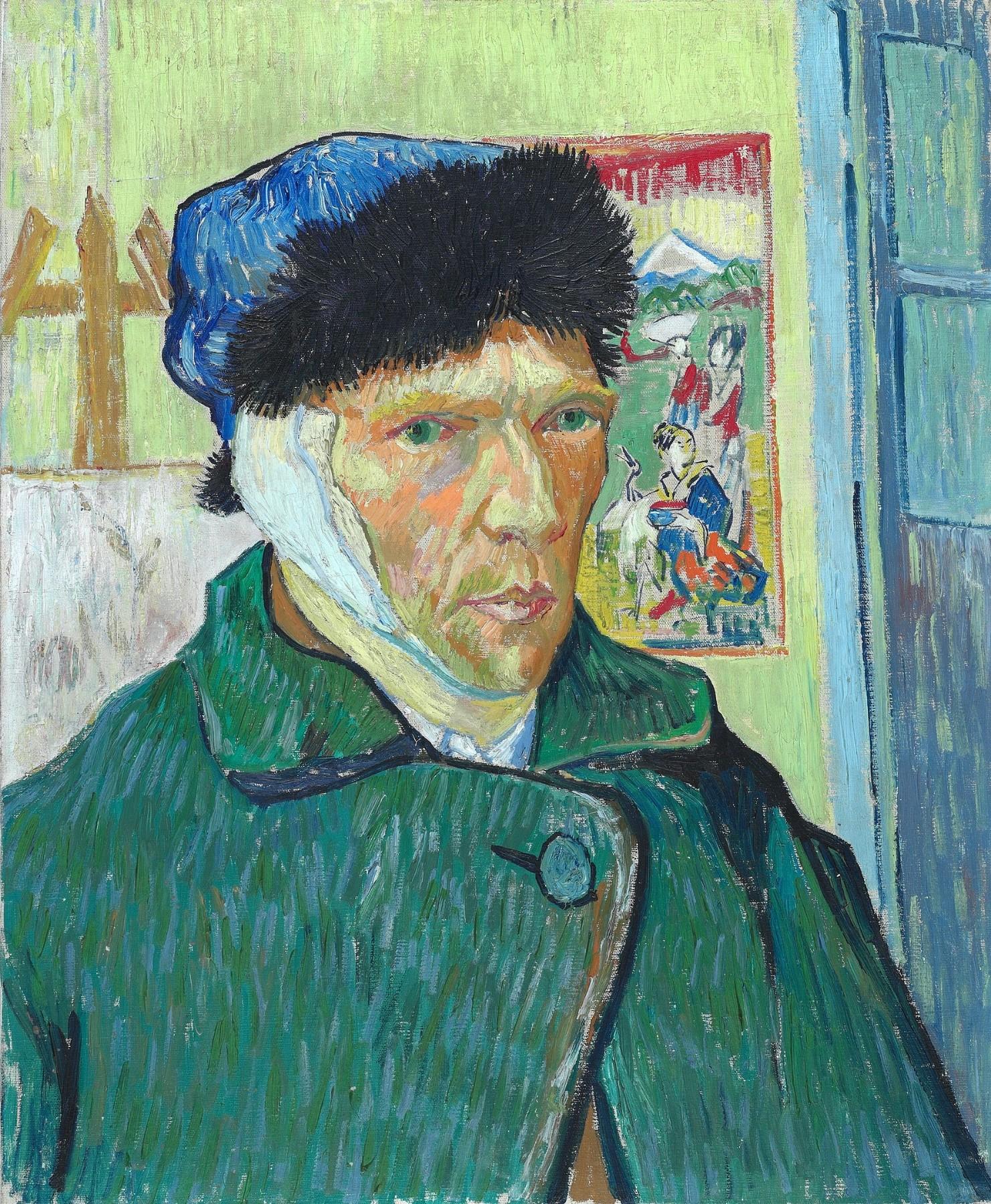 Van Gogh reportedly did not remember the incident and was soon committed to a local asylum for treatment for his hallucinations and paranoid delusions.

Gauguin would never see his friend again, though they did continue to correspond in the next two years, before Van Gogh’s death in 1890 at the age of thirty-seven.

Along with brilliant paintings from this period, this recently surfaced letter shows that despite their differences, the two had a camaraderie that would profoundly influence their work and art history.