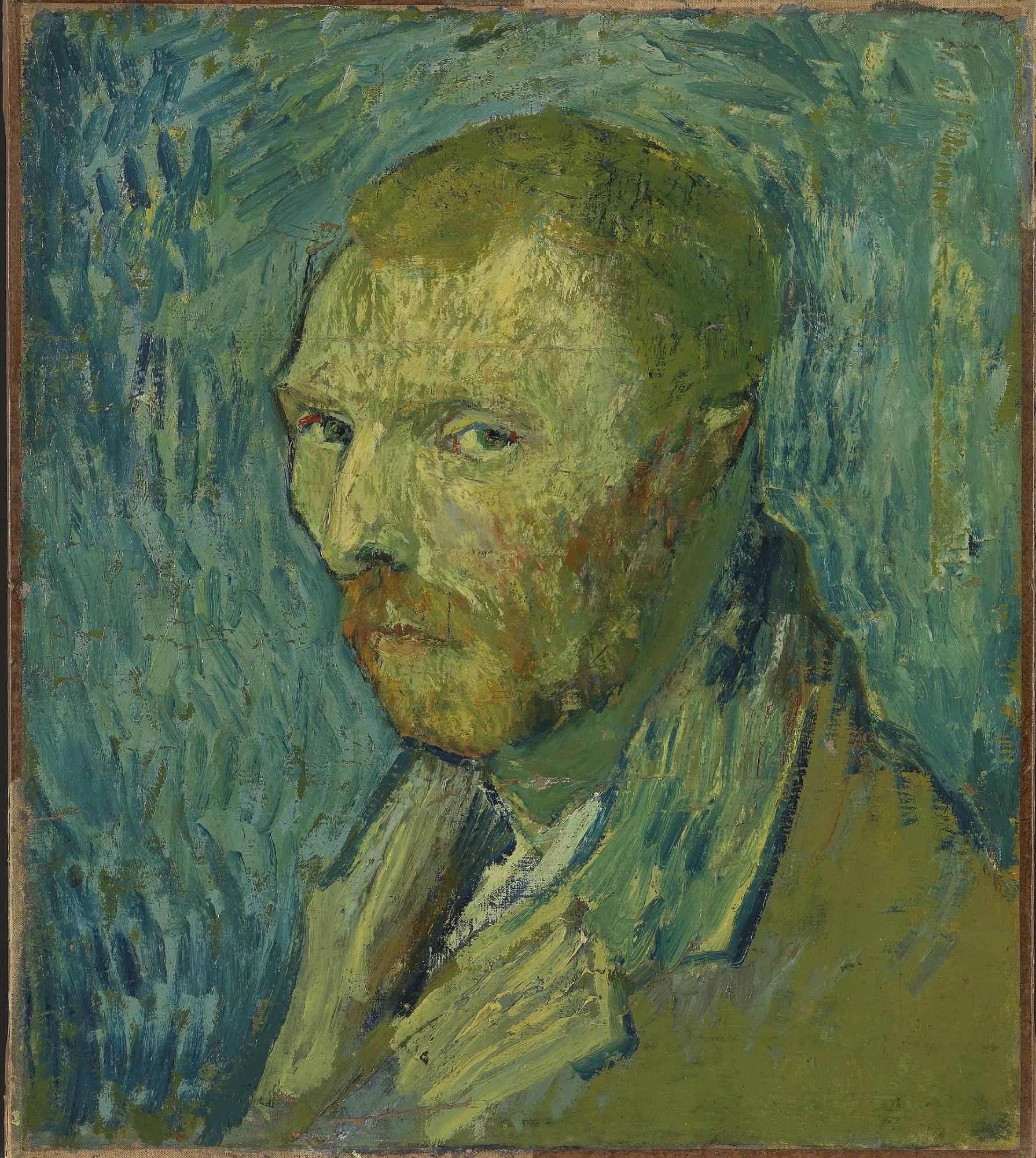 Van Gogh peers out of the canvas with a sidelong, suspicious glance. With hollowed cheeks and a full beard, the painter is recognizable but also doesn’t look as composed and self-possessed as in his numerous other self-portraits. The painting’s surface is rough, with thick brushstrokes that are ragged and aggressive, less precise and controlled than in Van Gogh’s other works. The muted color palette and overall somber tone of the painting don’t match the bright hues we’re used to the artist using.

Because of these differences and an unclear provenance, scholars have long debated if this particular self-portrait was an authentic Van Gogh, or perhaps a forgery. Held by the Norwegian Nasjonalmuseet Oslo since 1910, the so-called Oslo Self-Portrait has remained in limbo, hesitantly labeled as “attributed” to Van Gogh.

In 2014, the Nasjonalmuseet Oslo turned to the Van Gogh Museum in Amsterdam for help. After five years of exhaustive research, experts believe the work is, in fact, a real Van Gogh, and think they know why it stands out from his other self-portraits: the artist painted it at a moment of intense crisis, while he was hospitalized for a psychotic episode. 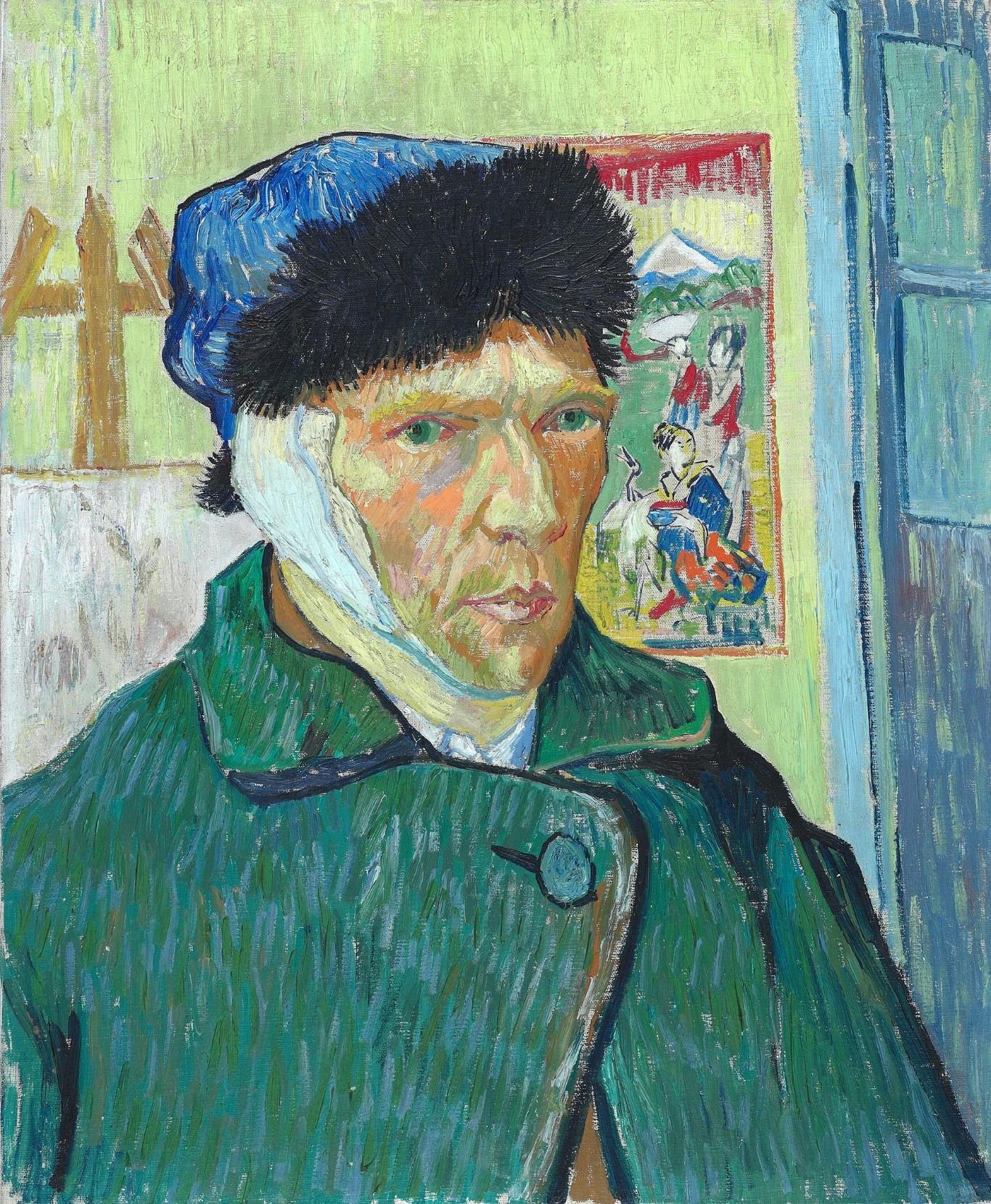 “Although Van Gogh was frightened to admit at that point that he was in a similar state to his fellow residents at the asylum, he probably painted this portrait to reconcile himself with what he saw in the mirror: a person he did not wish to be, yet was,” Louis van Tilborgh, senior researcher at the Van Gogh Museum and Professor of Art History at the University of Amsterdam said in a statement.

“This is part of what makes the painting so remarkable and even therapeutic. It is the only work that Van Gogh is known for certain to have created while suffering from psychosis.” 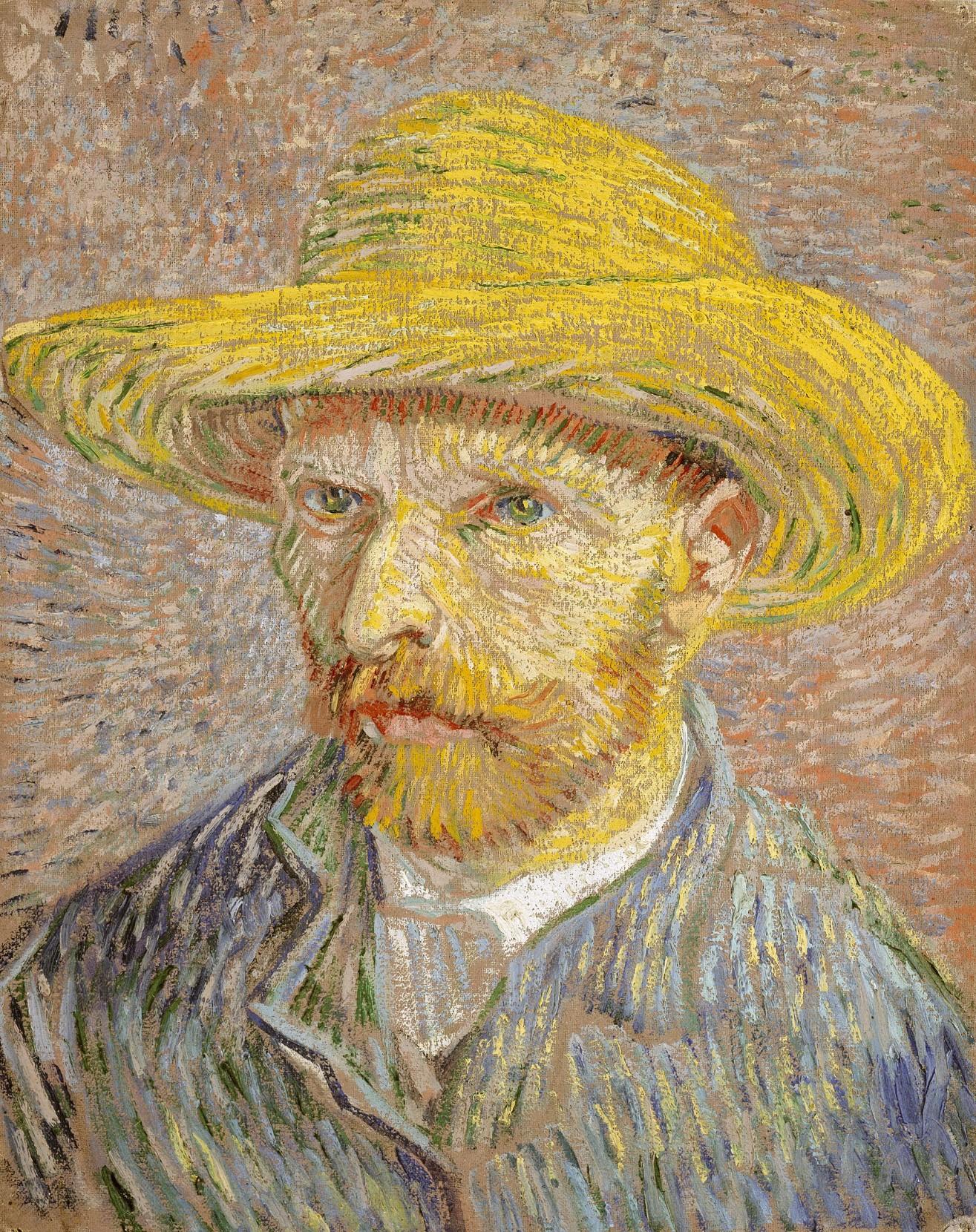 Van Gogh’s mental health struggles have long been a part of understanding his work. From his famed cutting off of his own ear, to speculation about the swirling sky in Starry Night, trying to get inside the troubled mind of the post-impressionist master has been a compelling challenge for scholars and laymen alike.

The fall of 1889 found Van Gogh living in an asylum just outside Saint-Rémy-de-Provence, recovering from a breakdown suffered in mid-July in which he tried to drink paint. In September, Van Gogh was recovered enough to paint again, and wrote to his brother, Theo, describing a self-portrait as “an attempt from when I was ill.” Van Tilborgh believes that this is that portrait. 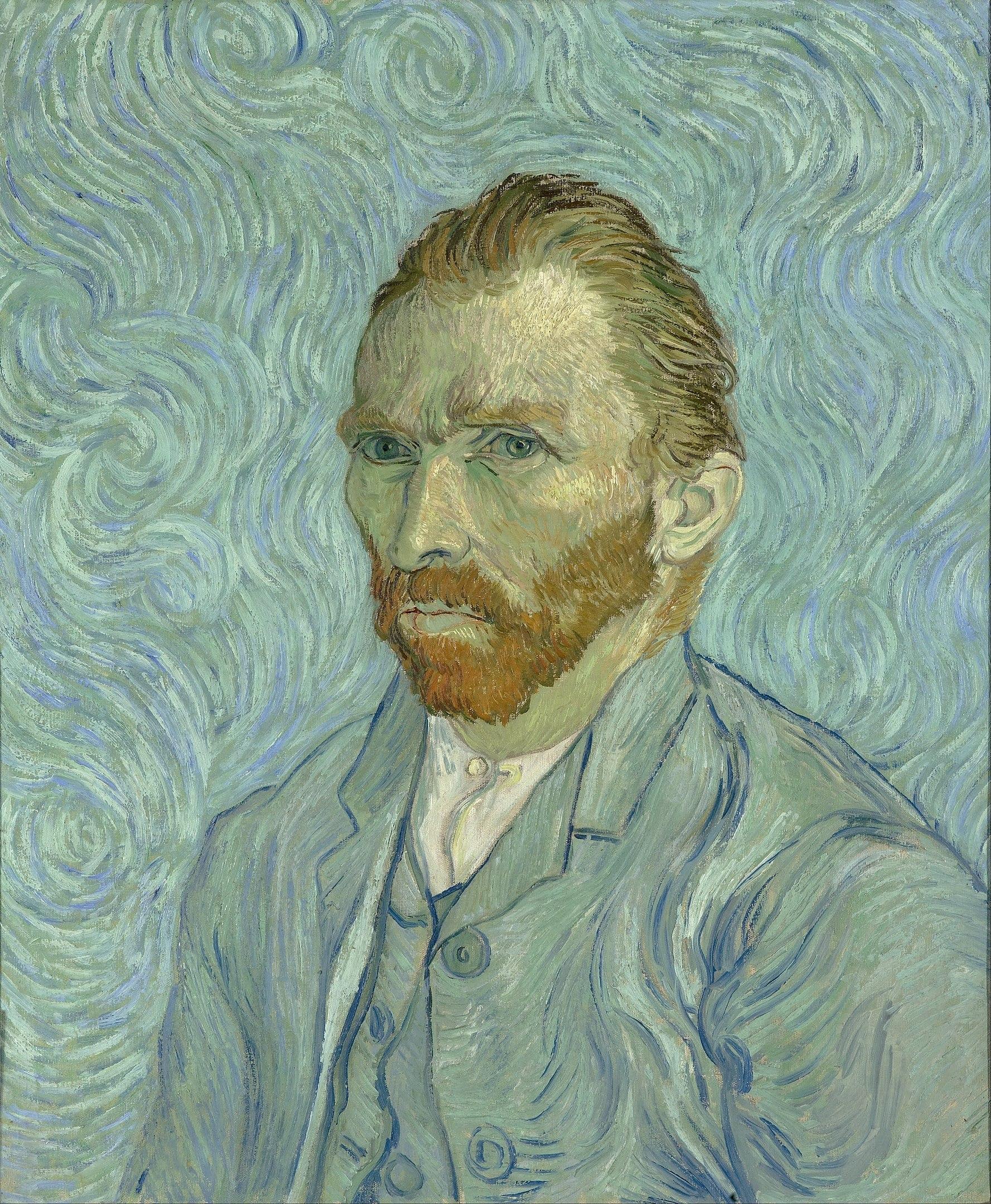 Van Tilborgh and his team have also been able to reconstruct the painting’s provenance, which begins with Van Gogh’s friends Joseph and Marie Ginoux of Arles, who ran the Café de la Gare, a boarding house where Van Gogh stayed in 1888. In 1896 they sold this and two other Van Gogh canvasses to avant-garde Parisian dealer Ambroise Vollard.

With doubts now aside, the newly authenticated work has gone on display at the Van Gogh Museum, which houses several of the artist’s thirty-five other self-portraits. No longer dismissed as a fake, the work offers a window into the artist’s profound suffering and is thus a testament to his resilience.