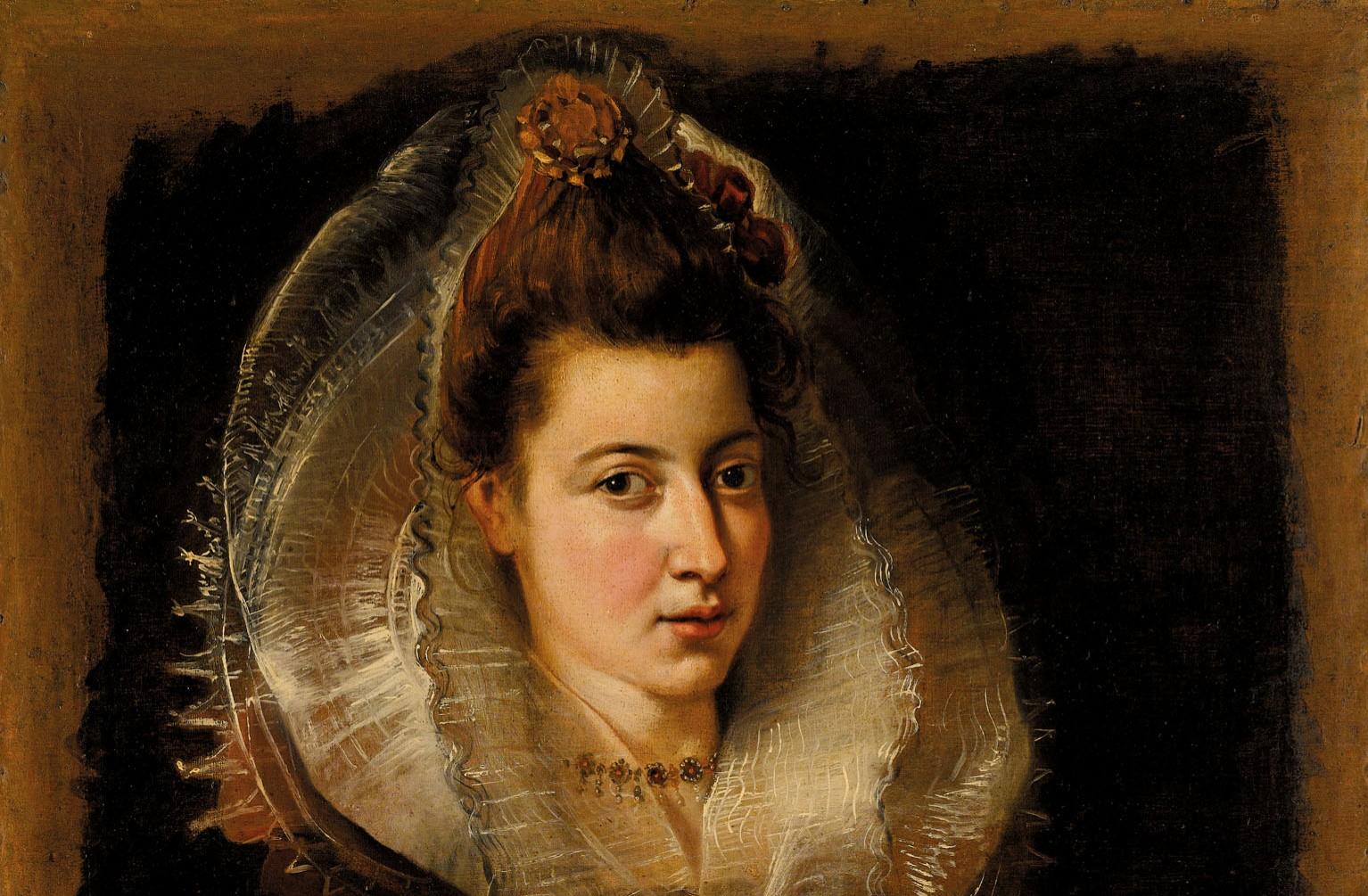 A stunning, intimate portrait by Baroque master Peter Paul Rubens is set to make waves at auction this week. The leading lot in Christie’s upcoming Classic Art Evening Sale: Antiquity to 20th Century, taking place July 29 in London, the portrait has an estimate of $5–7.6 million.

Portrait of a young woman, half-length, holding a chain (c. 1603) shows Ruben’s deft hand at creating portraits that are both dramatic and intimate. Painted in loose brushstrokes on a dark background, it appears that the portrait is unfinished, or was meant to serve as a sketch for another work. 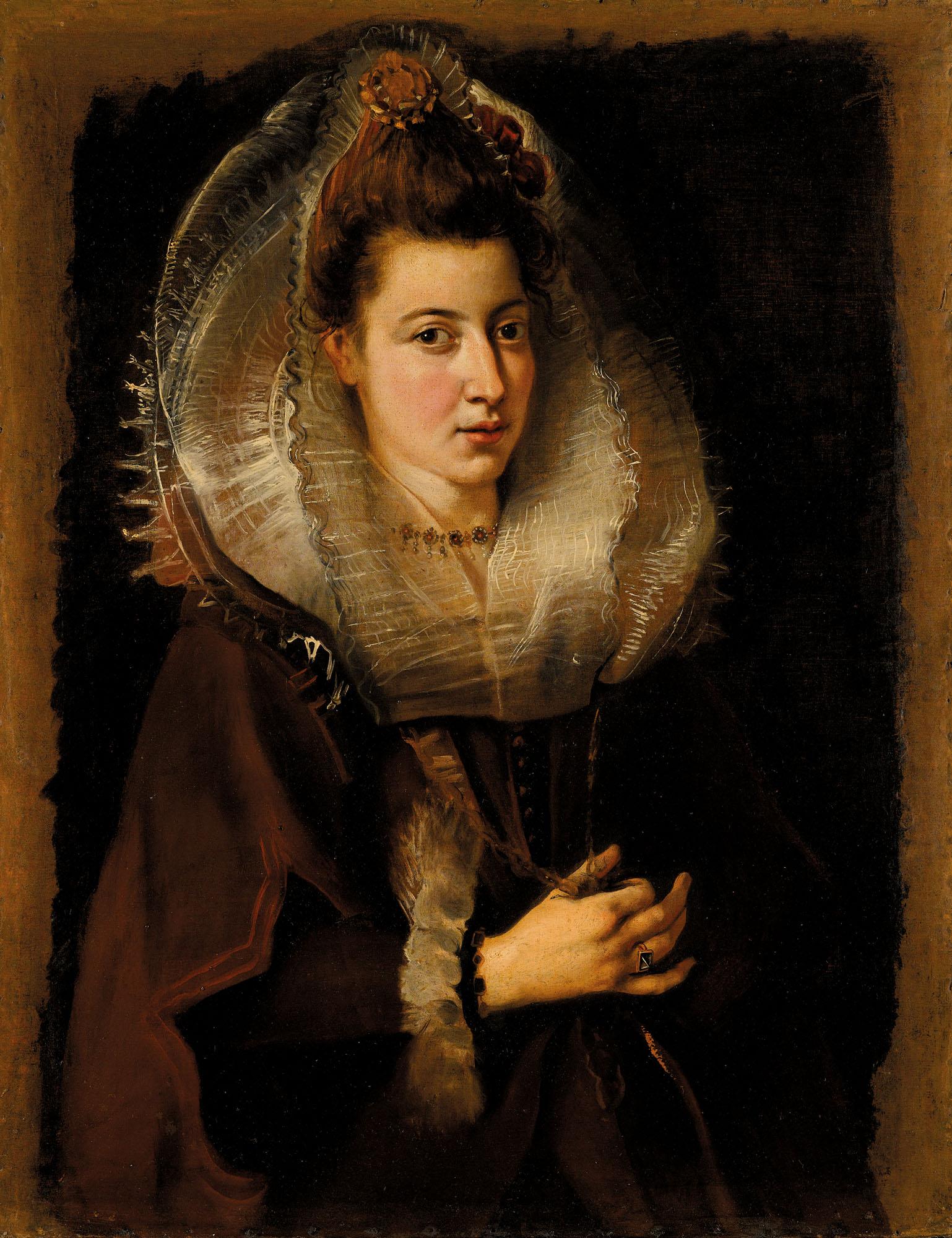 The young woman, shown in three-quarter profile, loosely holds the chain around her neck. The background of the painting and her dark robe stand in contrast to her luminous skin and light, gauzy lace collar. This distinctive moment in fashion likely dates this painting to the turn of the 17th century Spain, when this peaked style of collar was popular. Painted in light, expressive brushstrokes, this collar is a testament Rubens’ skill in capturing complex textures and details, and is a recurring element that he masterfully depicted in other works. 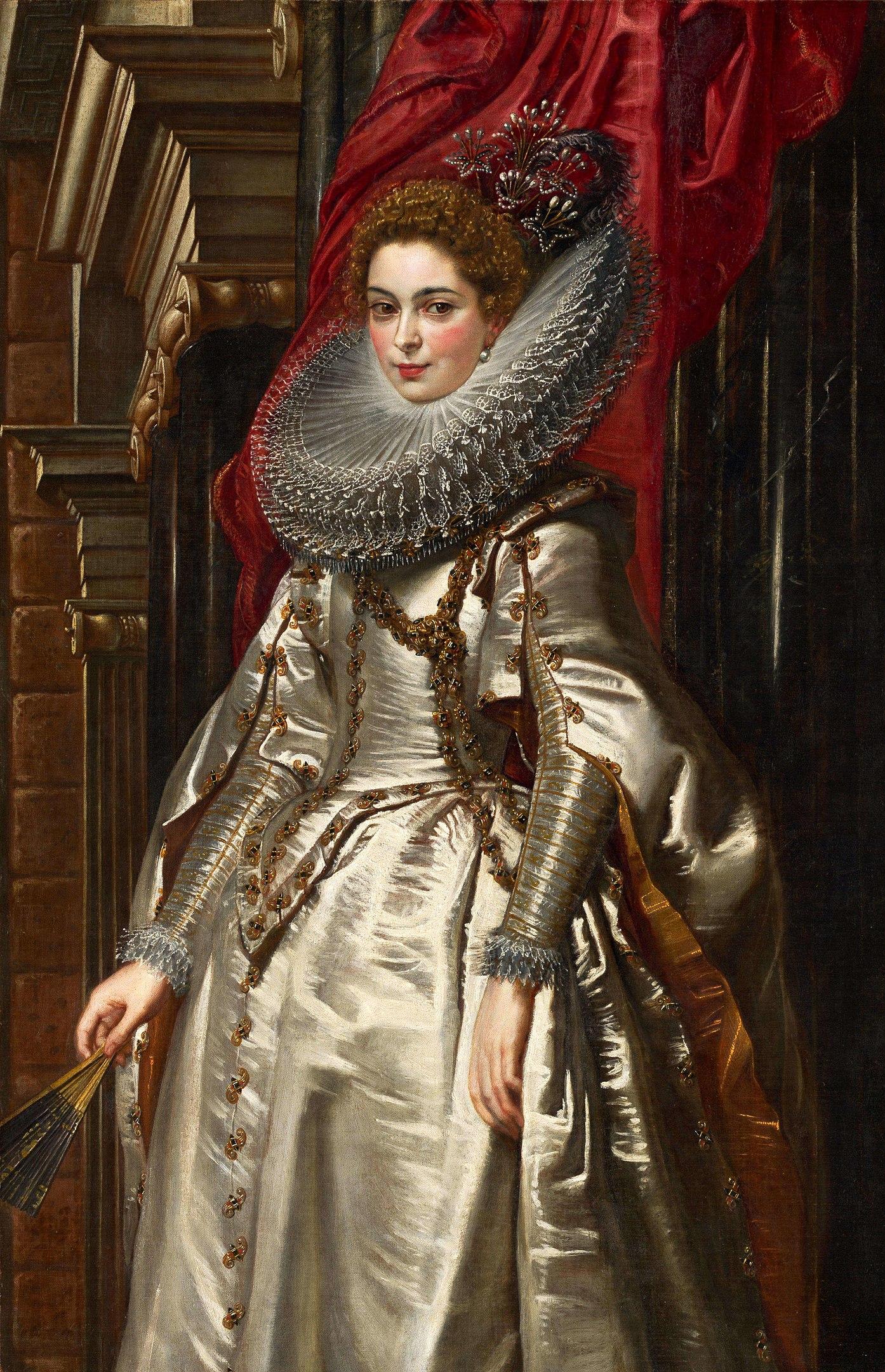 The name of the sitter and the painting’s exact origins are unknown, but it is believed to have been painted early in his career, when Rubens was in his mid-twenties. A young, rising star recognized for his immense talent, in the early 17th century Rubens held an important position working in the court of Vincenzo I Gonzaga, Duke of Mantua, where he painted portraits and organized the duke’s collection. As part of his duties, the duke would send Rubens on diplomatic missions, bringing gifts and lending his talents to other noblemen throughout Europe as an offering of goodwill. It is possible that this portrait was painted on one such trip: a 1603 mission to the Spanish king, Philip III, in Valladolid. This trip would also result in the commission of one of Ruben’s greatest works, the Equestrian Portrait of the Duke of Lerma (1603). 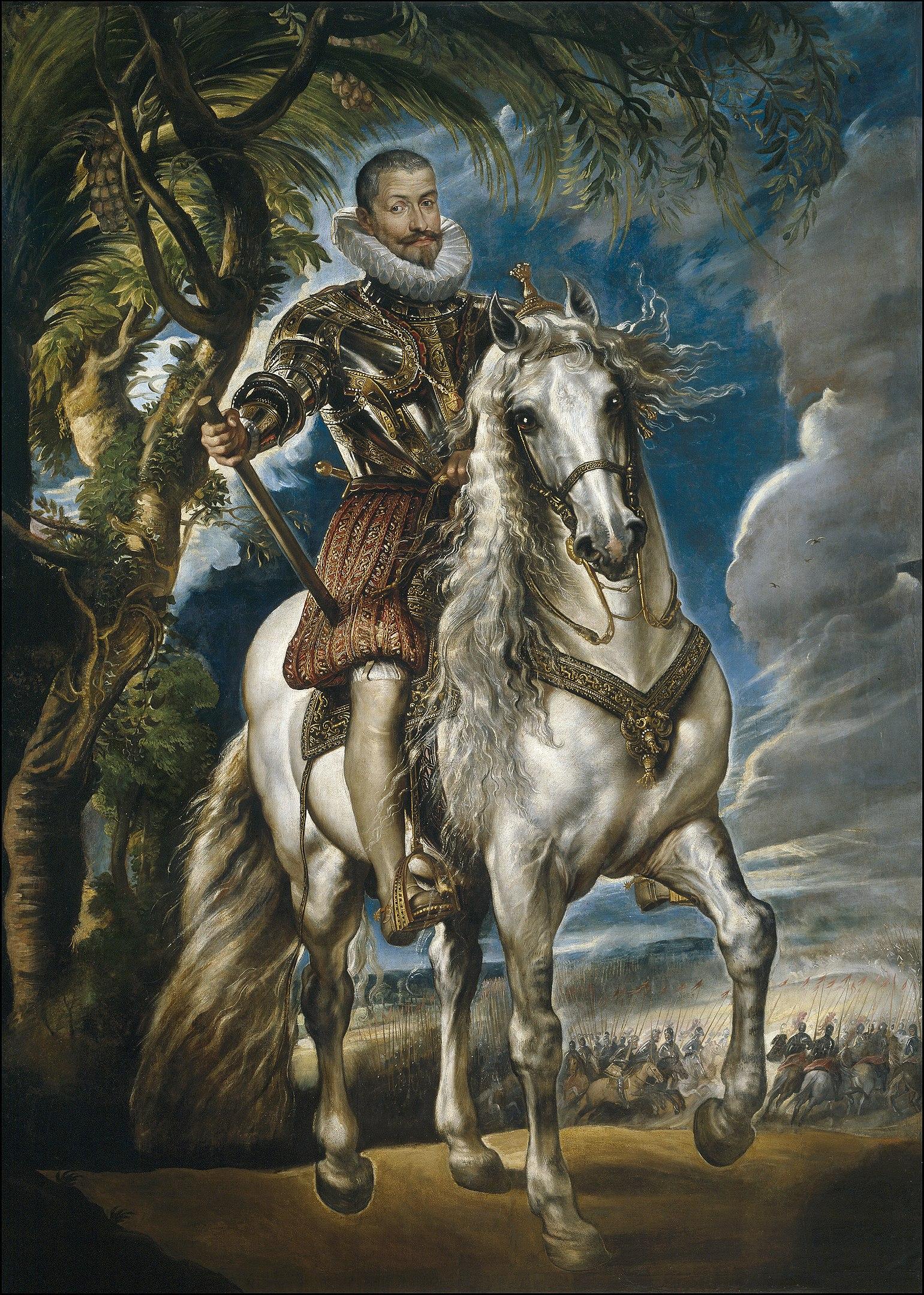 A prolific painter with a long and varied career, Rubens has 1,400 works attributed to him or his workshop. He is perhaps best known for his large history paintings, where his highly dramatic baroque style brought life and movement to Biblical and mythological tales. He also created cartoons for tapestries, making his work accessible to an even larger audience.

Though a plethora of Rubens works exist, it is not common for an image of this quality to come to auction. Even his sketches in charcoal are highly prized, and this exceptional portrait is a rare opportunity that will surely entice bidders.