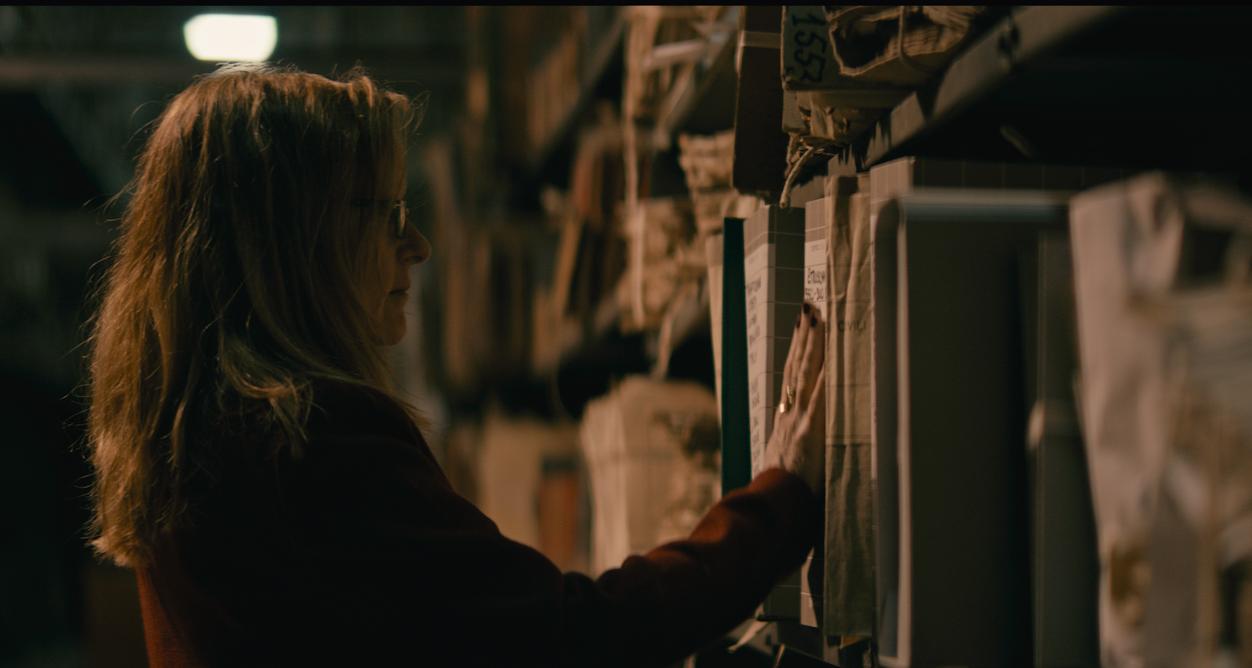 Lynda files away all the paperwork on the Antefix. National Archive, Naples.

According to the United Nations Office on Drugs and Crime, the underground art market earns as much as six billion dollars annually. Stopping or even curbing the flow of black market art and antiquities would take a global network of art police, museums, security professionals, art lawyers, archaeologists, and scholars.

That network has taken shape in part due to the efforts of the Association for Research into Crimes Against Art (ARCA), a small 501c3 with a staff of about a dozen who scrutinize emerging trends related to art crime and cultural heritage protection.

ARCA CEO Lynda Albertson is the star of a new documentary short directed by Bella Monticelli, Lot 448, that premiered February 1 at the Tribeca Film Festival. In it, she is shown tracking an Etruscan polychrome painted fifth century BCE antefix (a decorative item found on rooftops). Evidence indicates it was pilfered from the Necropoli della Banditaccia, a UNESCO World Heritage site in Italy.

“It came through two known trafficking networks, some that had arrests and some had prosecutions and involved massive amounts of returns of objects from the Boston Museum of Fine Arts, the Getty Museum, the Toledo Museum, the Dallas Museum, all tied to the same organization,” says Albertson. “It was one of those feeder organizations that purchased from this group of dealers without any consideration for where they're sourcing the material from.”

The piece was listed as being from the estate of Ingrid McAlpine, the deceased owner of McAlpine Ancient Art Limited in the UK. Research connects the McAlpine family to convicted antiquities smuggler Giacomo Medici. According to Albertson, both names are frequently associated with suspicious transactions. Despite its shady provenance, the antefix came to auction at Christie’s in 2019. The buyer turned out to be Italian jeweler, Bulgari, who paid £8,500 and returned the item to Banditaccia. 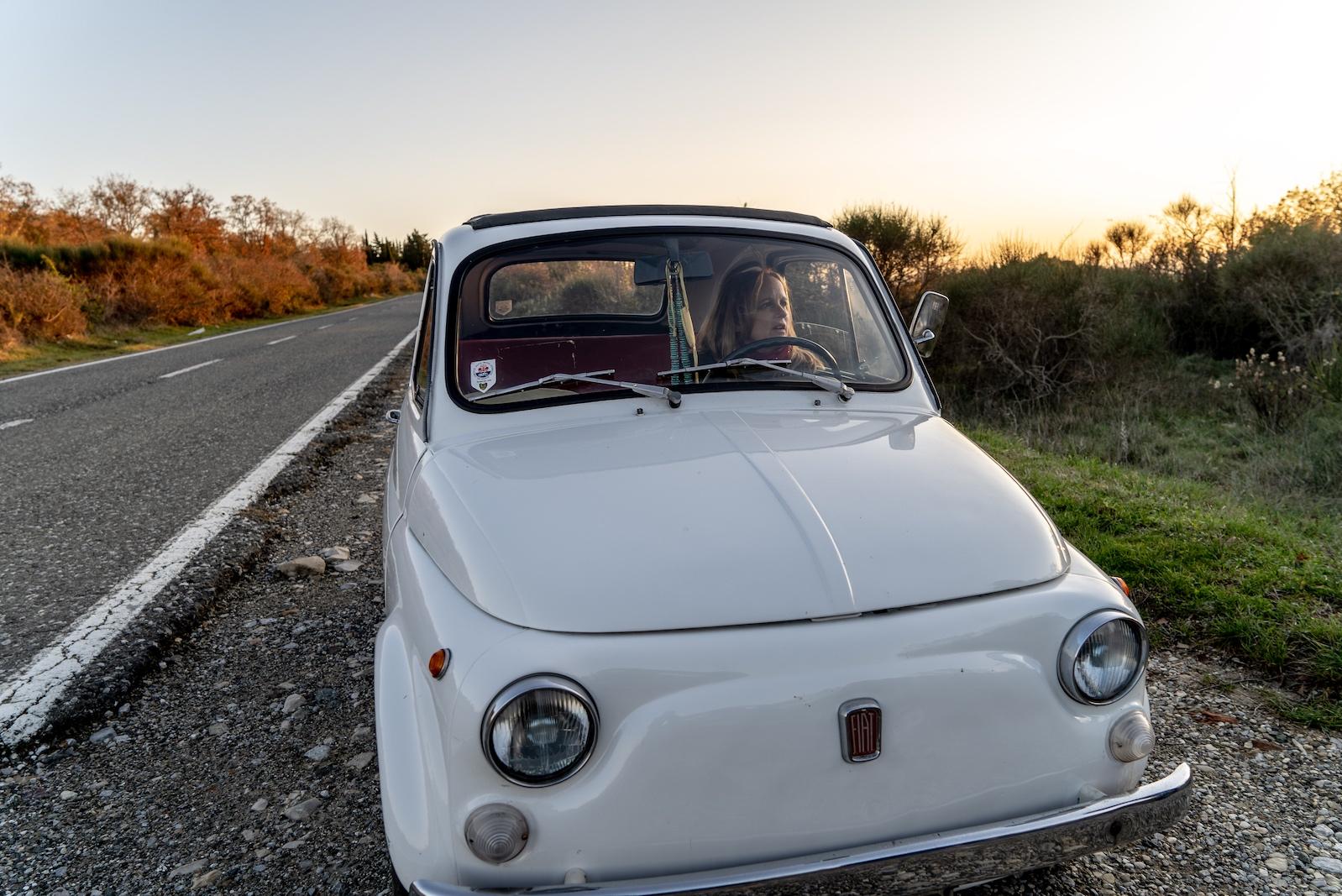 Lynda in her car, outside of Florence on route to the tombs of Baditaccia outside of Rome.

So, how is it that bad actors go unpunished? Laws vary from country to country, with some based on common law and others Napoleonic Law, all having to do with property ownership. Further complicating matters, since many of these are international crimes, they tend to be out of the jurisdiction of most police.

For Albertson, who focuses on antiquities, the greatest sources of ill-gotten artwork are combat zones. In the 1990s, works from Bosnia Herzegovina began to emerge during the war there. More recently, artifacts emerged as a result of the Arab Spring.

Paradoxically, the predictable wave of treasures from Syria, and Palmyra in particular, never materialized. “We’re not seeing a lot yet as it relates to Daesh, and that’s because there has been a huge emphasis on watching those particular areas as a result of the iconoclasm that Daesh did. It kind of brought art protection to the forefront,” says Albertson. “The E.U. is very tough on looking for art from Syria, Iraq, Yemen, Libya. The United States has measures in place to discourage the import of objects from these particular countries.” 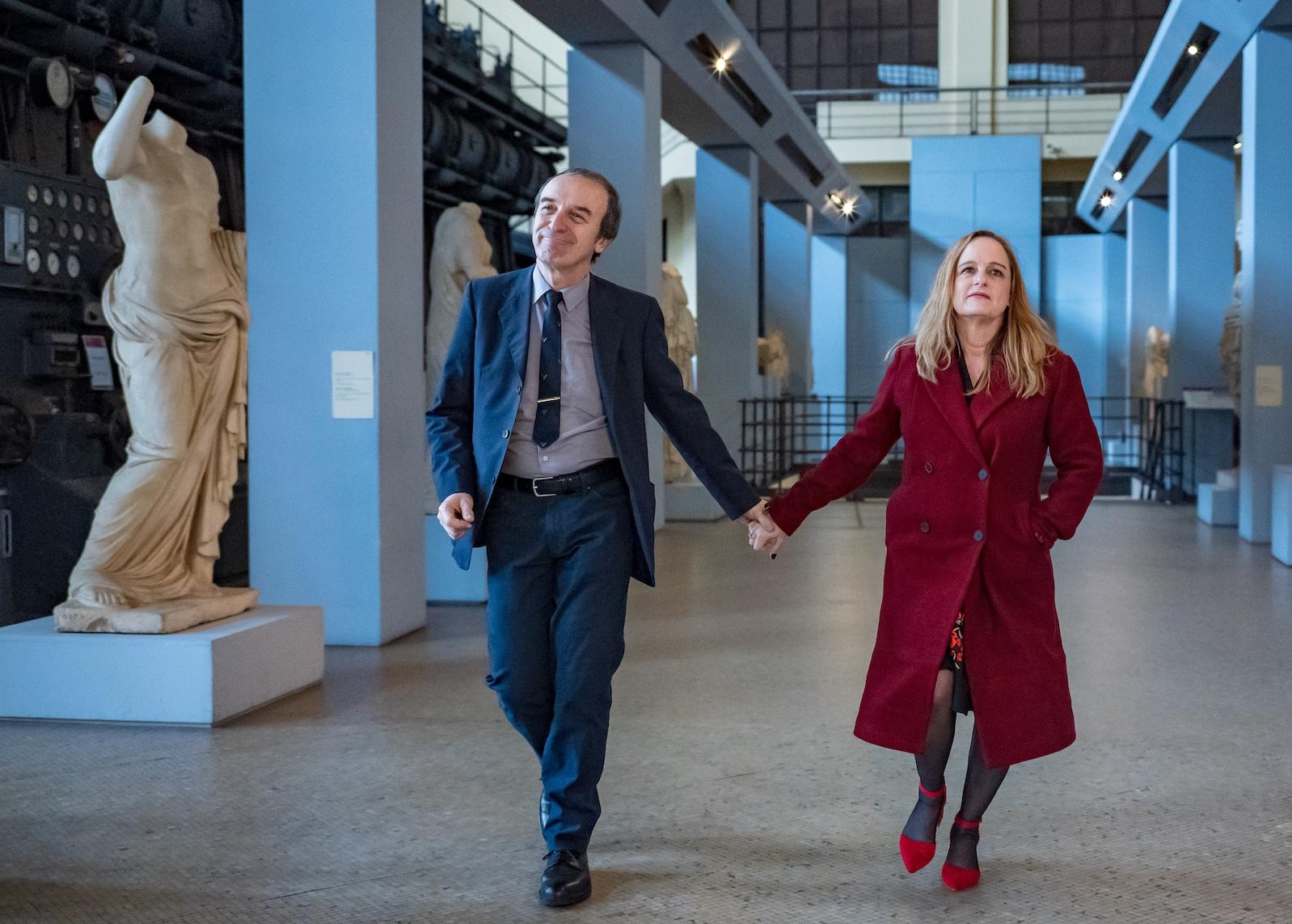 In 2010, the market saw an influx of Cambodian antiquities as a result of the border conflict with Thailand. One of the most prodigious collectors of such items, Douglas A.J. Latchford, died last summer leaving the world’s largest private collection of Khmer dynasty artifacts to his daughter. The collection consists of 125 pieces valued at roughly $50 million. When she learned her father—a recognized scholar of Khmer antiquity, was also an accused trafficker in looted goods—she repatriated the collection to Cambodia.

Collectors like Latchford often argue that such items are safe in their care, rather than being at risk in situ. “These are motivations for people who think they are doing the right thing. They’re not. They have to be reminded of that,” Albertson explains.

The assumption is the market for stolen goods is larger for antiquities since a famous painting is much harder to fence than it is to steal. Tell that to Raffaele Imperiale, the purchaser of the Van Goghs that were stolen in 2002 and recovered five years ago. 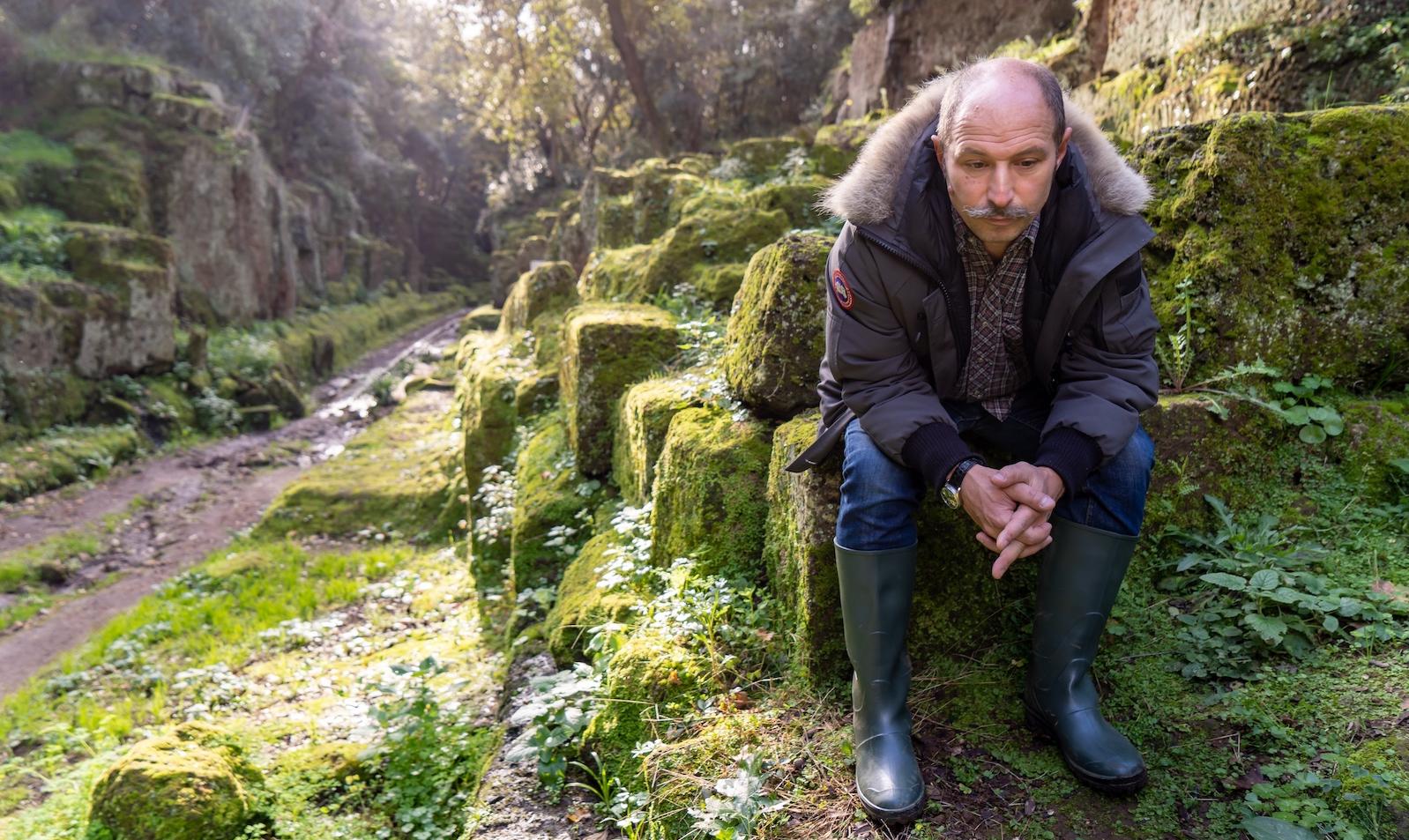 Steeven Petitteville sits amongst the tombs where the Antefix was looted. Banditaccia, Outside of Rome.

“They’re difficult to sell on the Christie’s-type market. They're quite good currency in organized crime—if it’s a specific work of art of high value—for a lot of different reasons. [It’s like a] get out of jail free card. Not free, but to reduce sentence, which is what Imperiale wanted to do—bargain his charges down on drug trafficking by disclosing the location of the painting.”

When Albertson came to ARCA in 2011, four years after its founding, she immersed herself in documentation, legal filings, academic and published articles, until patterns began to emerge, such as names frequently associated with artifacts from specific areas. Her day-to-day caseload might involve chasing fifteen to fifty pieces of suspicious artworks at any one time.

“You have to read them all together to see a pattern that forms a timeline,” she says. “When a piece is restituted, who had it, when was it restituted, and whose hands did it pass through? When I start to see names and an organization and they’re associated together, I know there could be a problem.”

Raised in the Little Havana area of Miami, Florida, Albertson is part Navajo, on her father’s side. From him, she learned about the unspeakable nature of loss when heritage is plundered. It’s a wrong that cannot be righted, but her work could stave off future injustices. “They don’t see art crime as killing people,” she says of black market buyers and sellers. “But what it is is killing our history, erasing the story that’s written.”