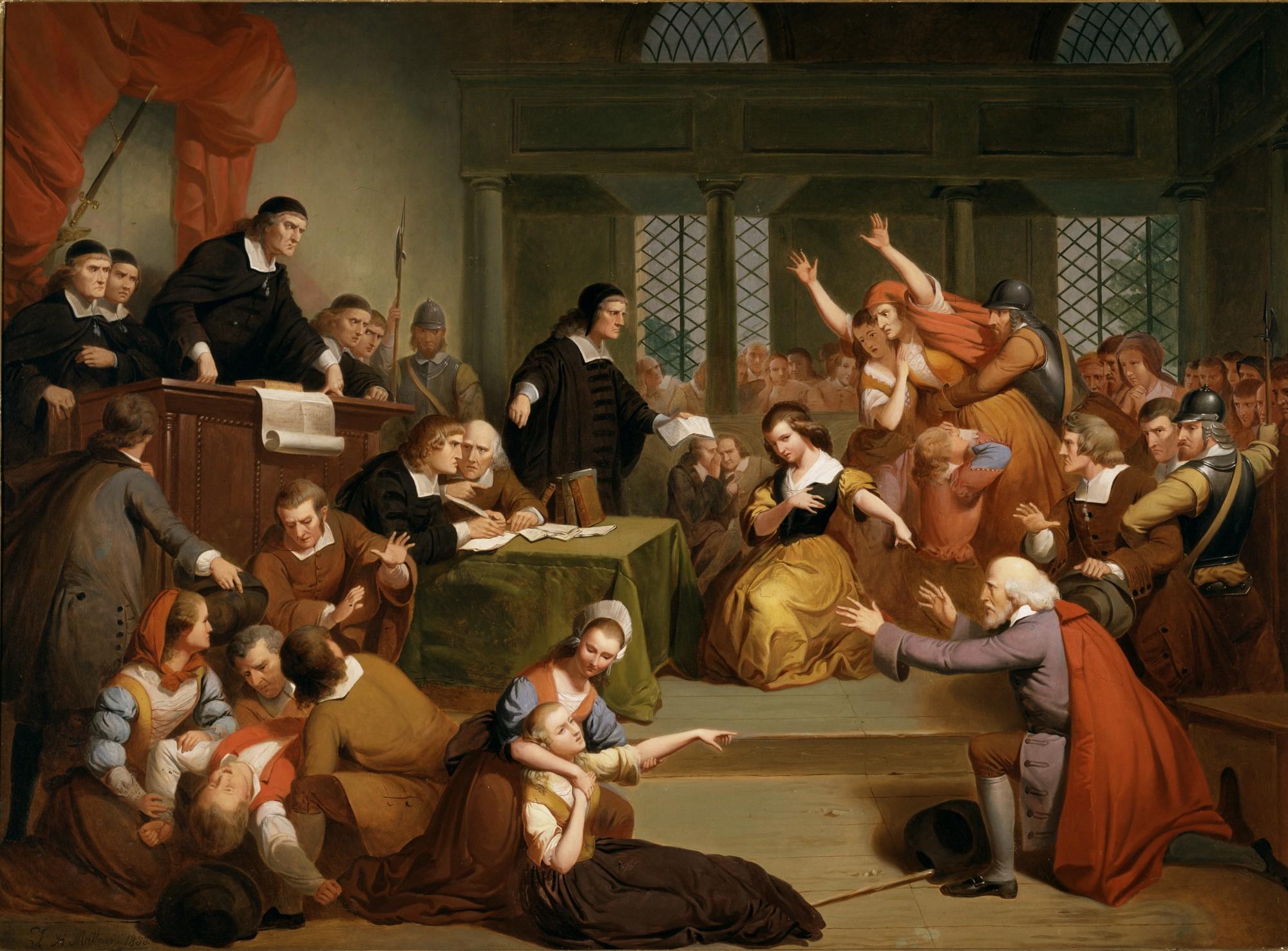 The Peabody Essex Museum (PEM) takes a more personal look at the Salem Witch Trials this fall. Located in Salem and continuously operating since 1799, PEM is in the unique position to understand the history of the trials and their ongoing legacy. They’re now home to the world’s largest collection of materials related to the trials, which are showcased in a new exhibition, The Salem Witch Trials 1692. 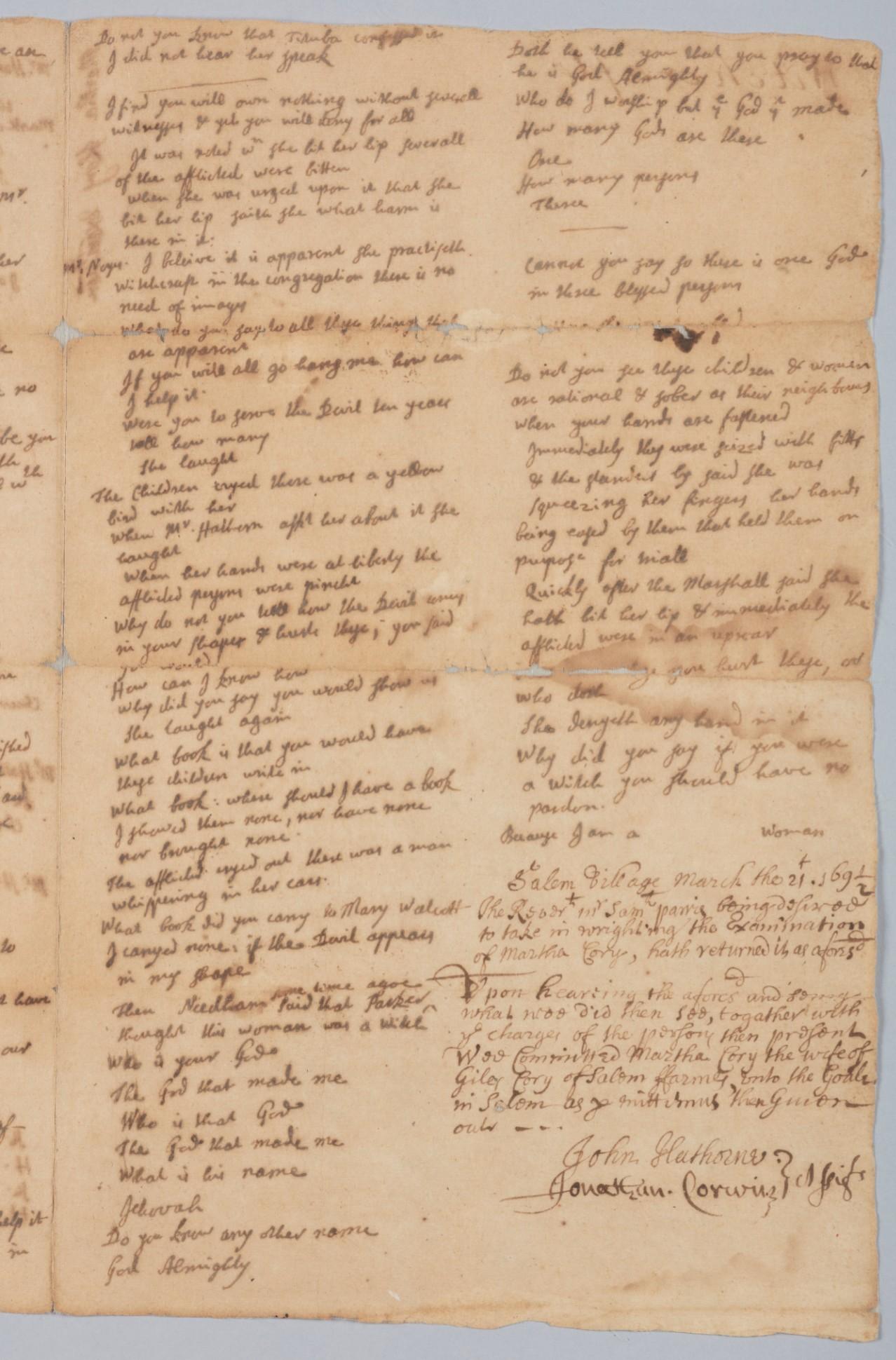 From June 1692 to March 1693, hysteria swept through the Massachusetts Bay Colony, leading to the execution of twenty-five men, women, and children. One of the most fascinating and frightening episodes in American history, the Salem Witch Trials have inspired innumerable books, movies, and televisions shows, and continue to live large in our imaginations. At PEM, courtroom paintings by Tompkins Harrison Matteson capture the drama of this period and the sensationalized way we tend to view those tragic events today.

But through smaller articles and artifacts, this exhibition shows the humanity both of those who lost their lives and those who miscarried justice. The handwritten account of the examination of Martha Cory is one such document, showing us through her own words, and the hand-written account of others, the minute details that culminated in this tragic episode.

Judge Samuel Sewall was a prominent figure in the colony and presided over many of the trials. Though initially a believer, he would later see the err of his ways and apologize for his involvement. Sewall would go on to serve as a judge for many years. Like many people involved in the trials, he had to go on with his life and try to reckon with the role he played in persecuting innocent people. Today Sewall is also remembered for his essay from 1700 denouncing slavery, The Selling of Joseph. 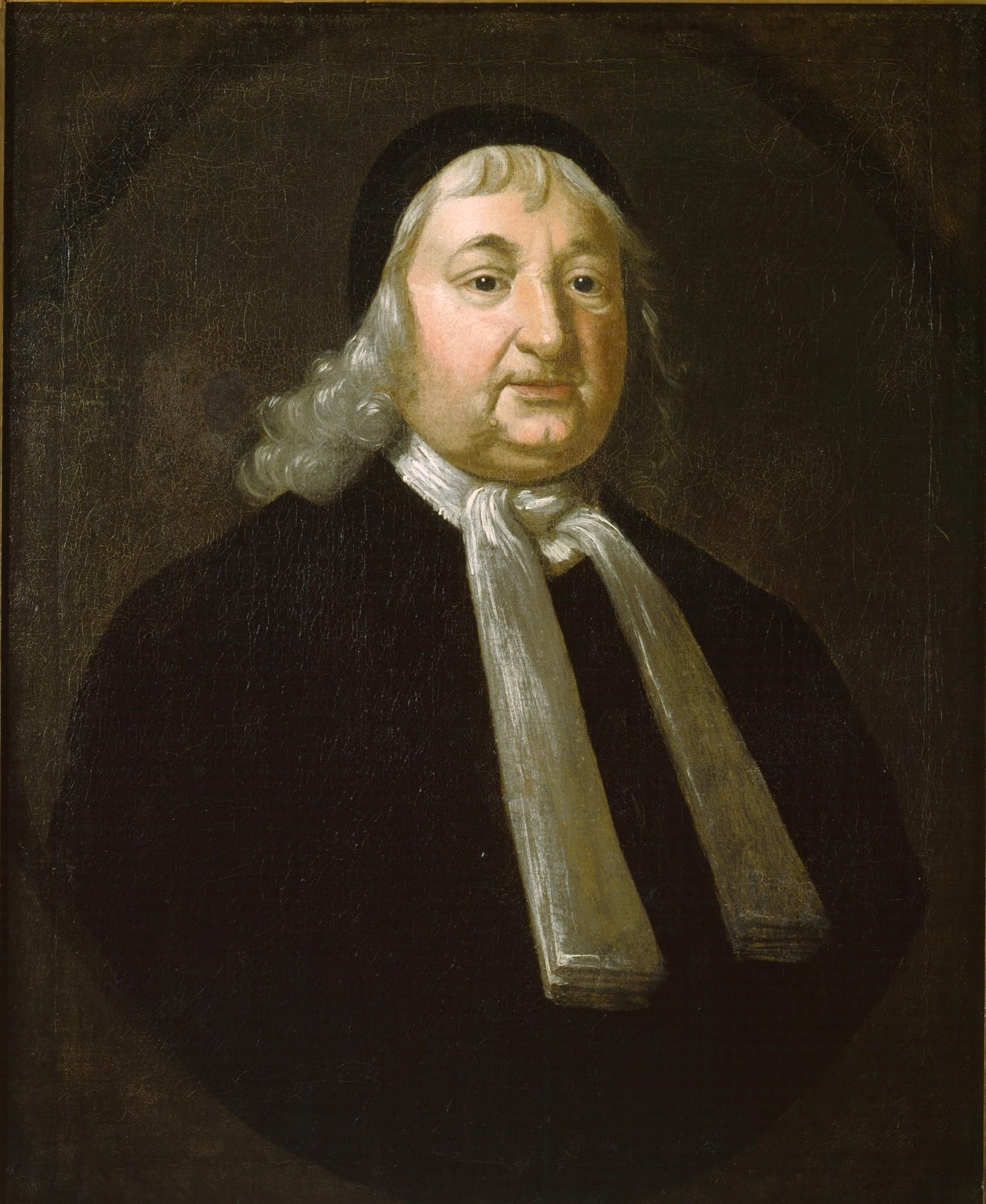 In October, tourists flock to Salem to learn about and get a feel for the town's haunted past. In addition to PEM's showing of essential documents and artifacts, visitors can wander the town and see important landmarks like The Witch House, the home of Judge Jonathan Corwin. The only structure still standing with direct ties to the trial, it is now a museum operated by the city. 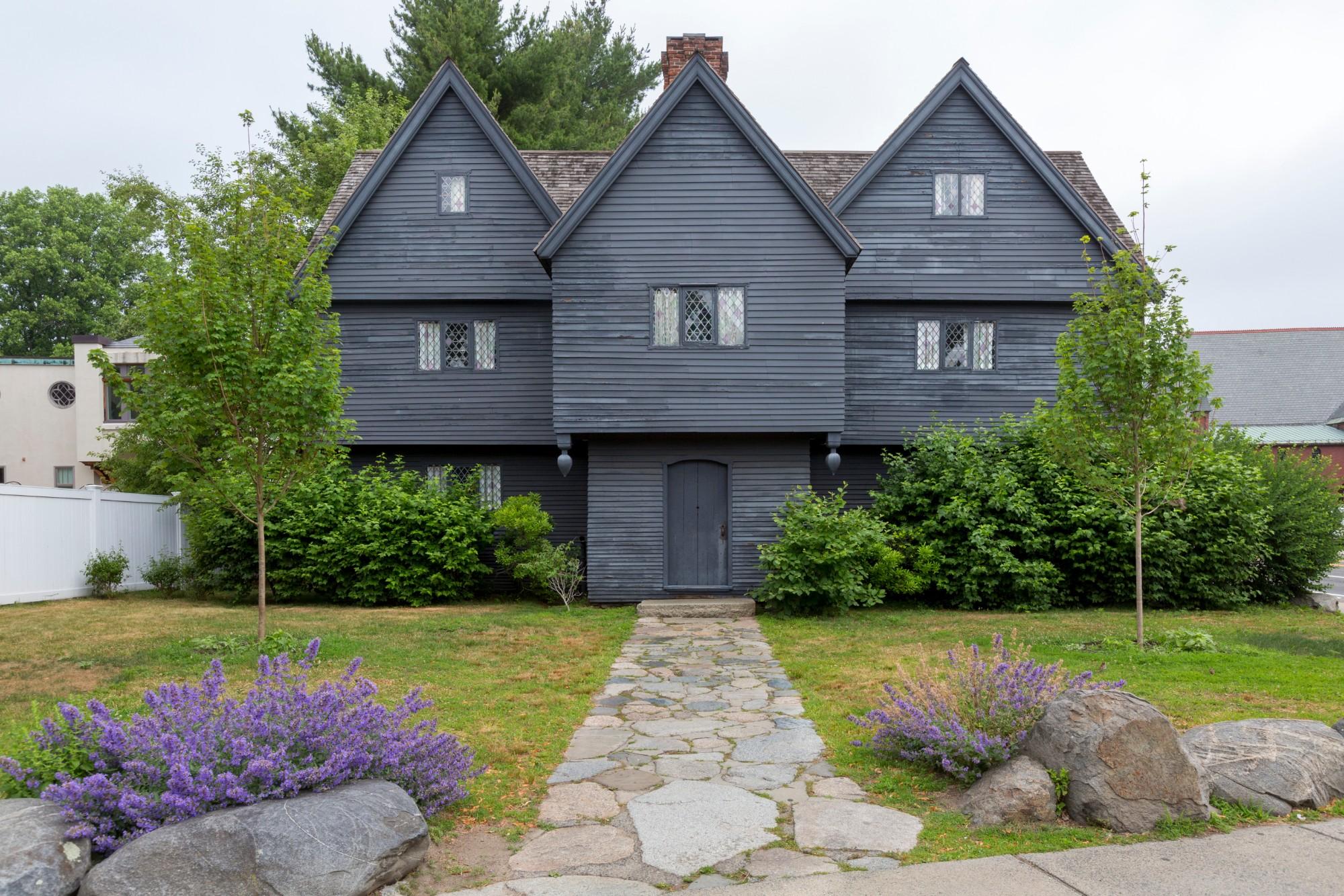 There are additional memorials around the city commemorating the lives lost in the Salem Witch Trials, but inside PEM, they are more than just fabled ghosts, they're real people whose lives were interrupted. Though many theories exist as to why terror and violence took hold in this community, it is most likely that the everyday difficulties of colonial life, compounded by fear of an impending war and divisive religious ideologies, fomented conflict. From our contemporary perspective, putting ourselves in the shoes of Salem's seventeenth-century residents is an important reminder not to let our fears and frustrations get the best of us. 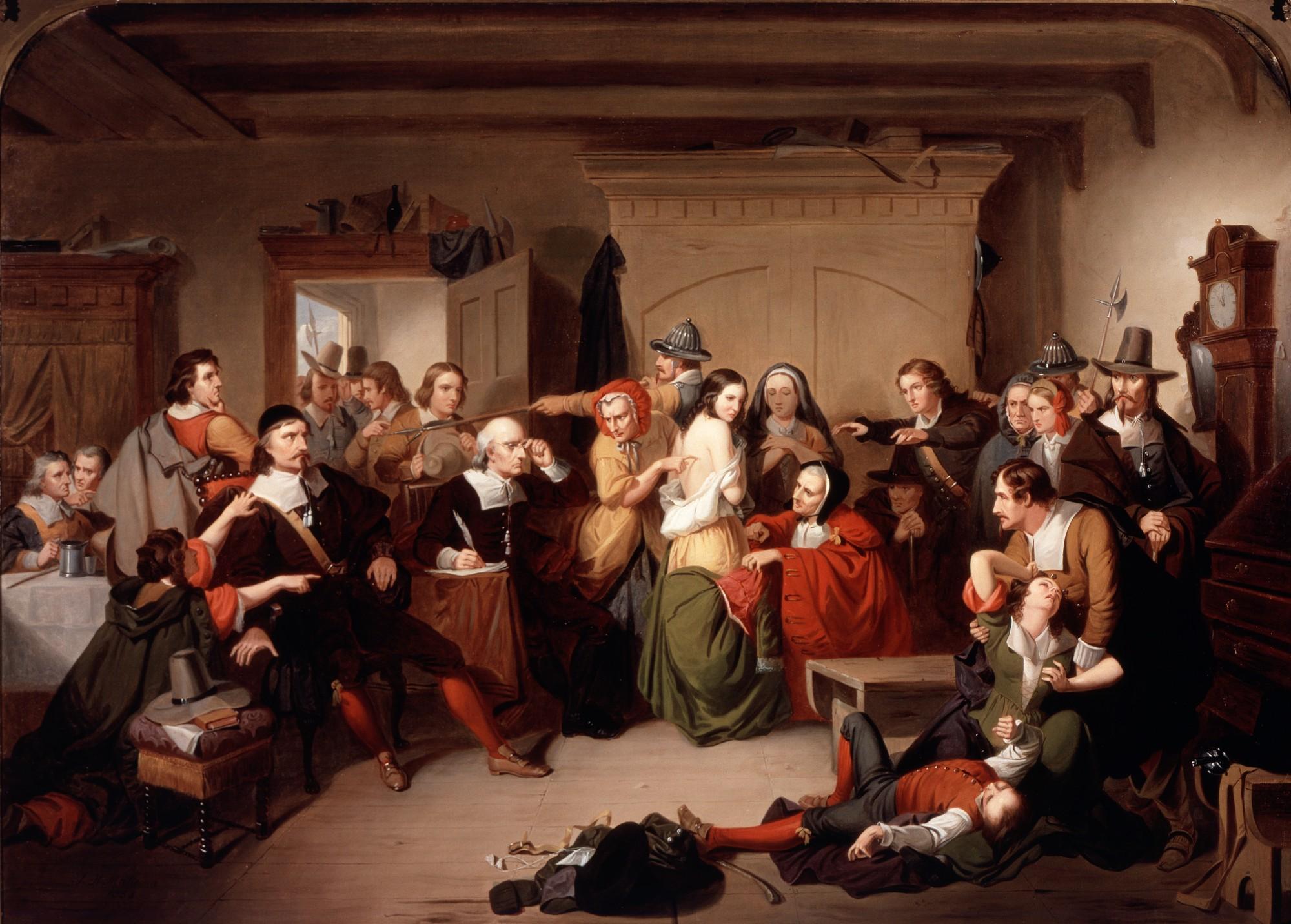 Tompkins Harrison Matteson, Examination of a Witch, 1853. Oil on canvas.