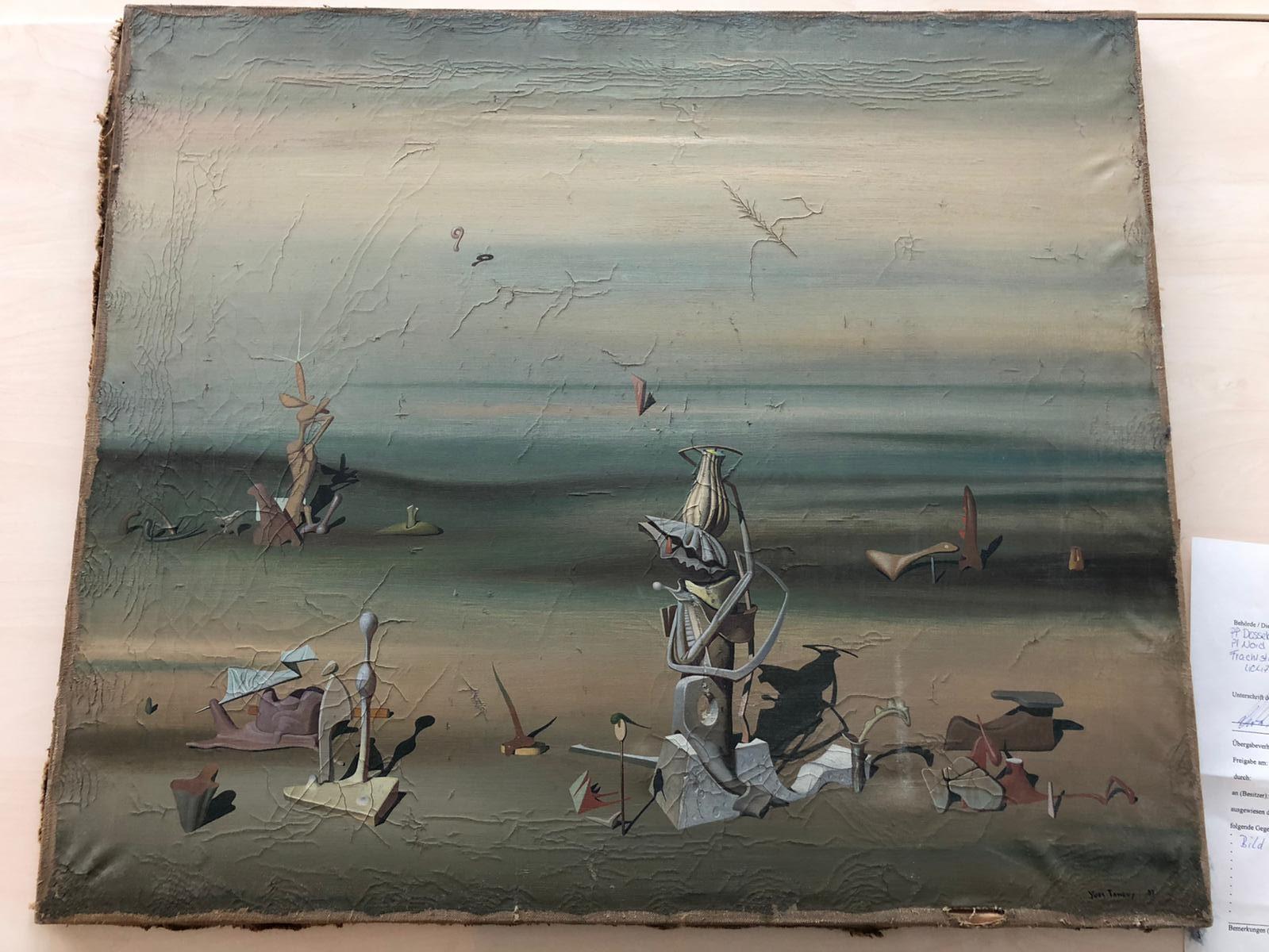 It’s all too easy to get caught up in the hustle and bustle of airport security and leave something behind. One traveler recently narrowly avoided a costly mistake when he left a valuable item on the conveyor belt.

Traveling from Düsseldorf to Tel Aviv, the man carried a canvas by Surrealist master Yves Tanguy in a flat cardboard box. When he reached his final destination, he realized to his horror that he did not have the package in tow.

He immediately contacted the Düsseldorf police in hopes of recovering the painting. His nephew even flew from Belgium to Düsseldorf to lead the search. But it took one diligent detective and many hours of searching to find it. 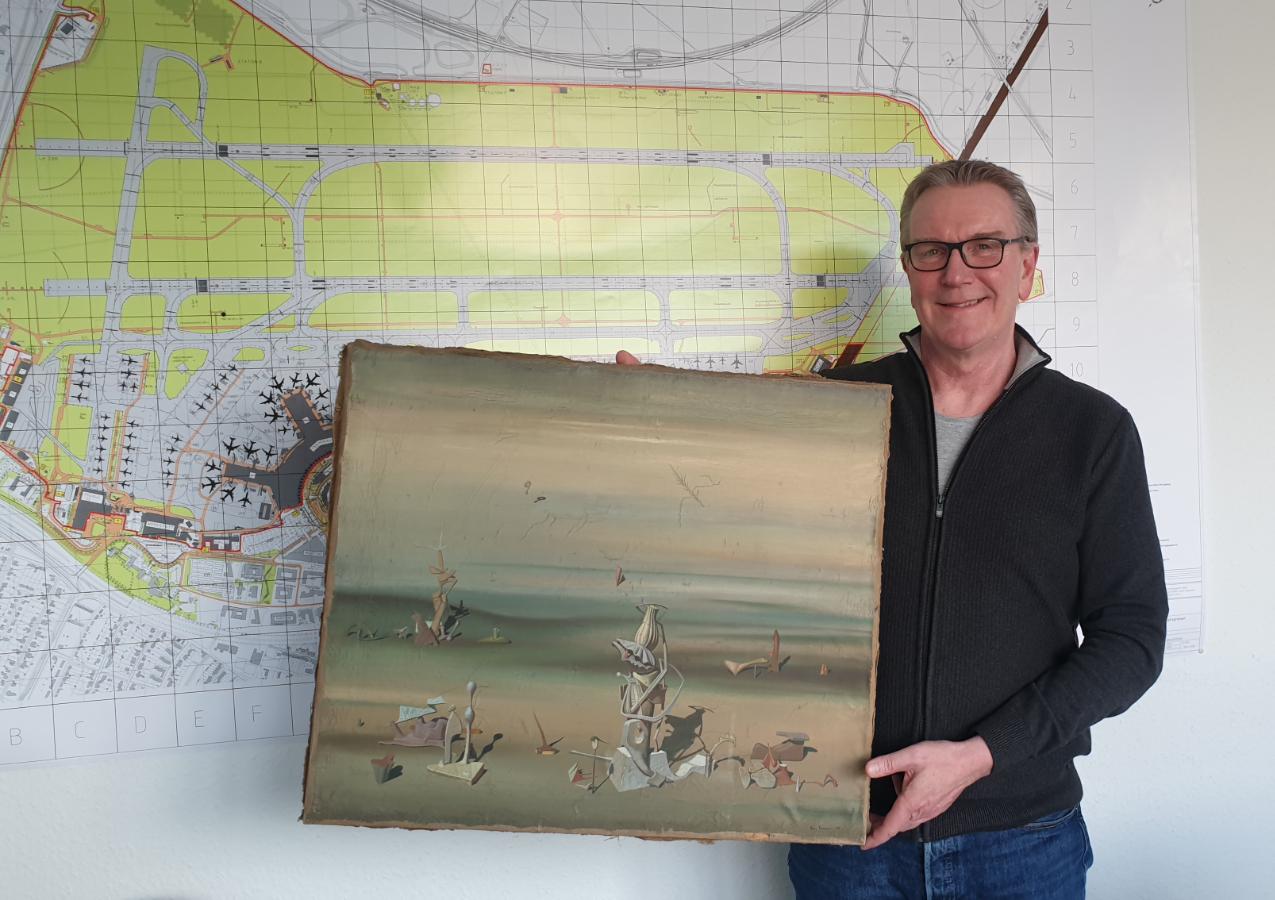 Inspector Michael Dietz with his find

After the nephew filed a report, Inspector Michael Dietz reached out to the airport’s waste management company in the hopes of catching the painting before it met destruction. In the bottom of a recycling bin, they found the painting in its cardboard packaging, unharmed. Valued at over $300,000, the painting’s owner was no doubt relieved.

The painting, which has not been identified, is typical of Tanguy’s style, showing an abstracted landscape in shades of grey populated by geometric shapes, which create a haunting dream-like scene. Born in 1900 in France, Tanguy was a contemporary of Salvador Dalí, Joan Miró, Man Ray, and others. With his American wife, artist Kay Sage, Tanguy fled Europe at the onset of World War II, settling in Connecticut. There the couple lived and worked until his untimely death in 1955 after a major stroke.

Tanguy’s work is housed in major museums around the globe, and this recently rescued work, having narrowly avoided the literal dustbin of history, can now be enjoyed by future generations. 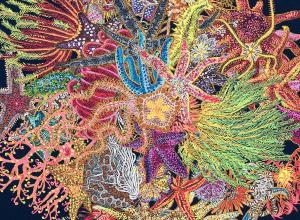 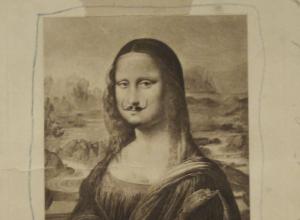