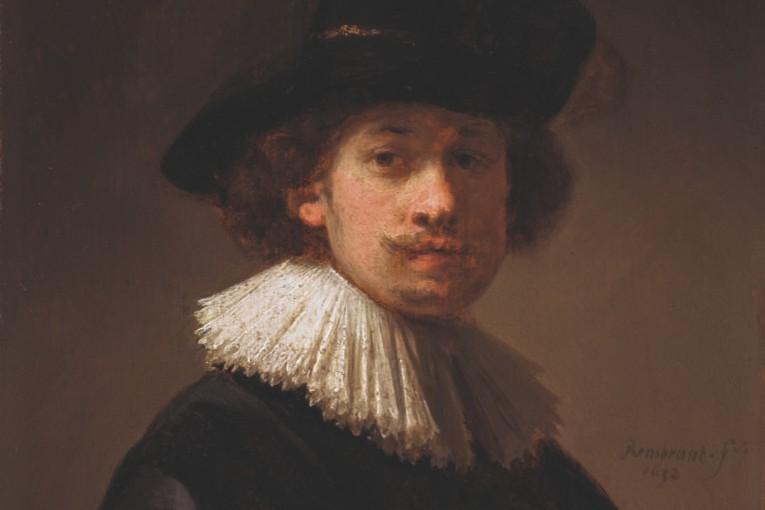 Next month Sotheby’s is bringing a rare self-portrait by a master of the form to auction. Rembrandt van Rijn (1606-1669) is one of history's most prolific painters of self-portraits, and as a result, we have an uncommonly intimate window into his life. Rembrandt created close to a hundred self-portraits in his lifetime, in the form of paintings, etching, and drawings. He also used himself as a model for other works, giving us a sense of his personality and character in a range of settings. 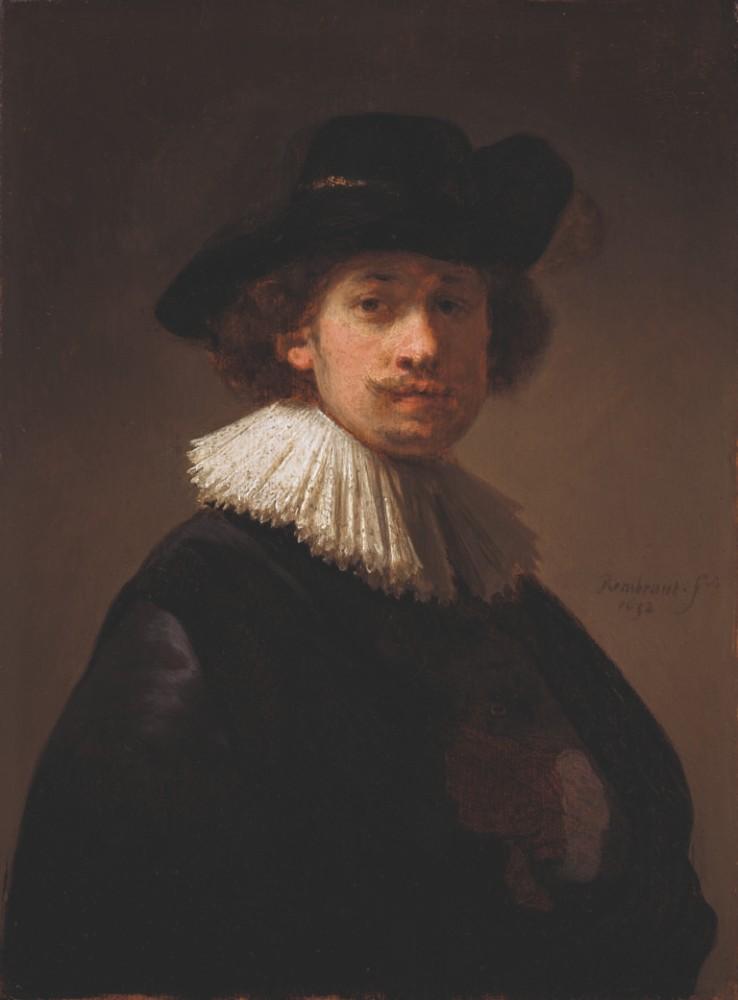 Self-portrait, wearing a ruff and black hat shows a young Rembrandt in fine clothes gazing out at the viewer. Characteristically self-possessed, the intimacy of the painting shows how the artist unflinchingly examined himself in his works. This is one of his earliest self-portraits, and even here, a mature honesty and curiosity is on view.

According to George Gordon, Sotheby’s co-chairman of Old Masters Paintings, “Rembrandt’s face is instantly recognizable to us at every stage of his adulthood–far more so than any other painter. In each self-portrait he reveals as much of himself as he chooses to, but always in his unique fluency in the handling of paint.” 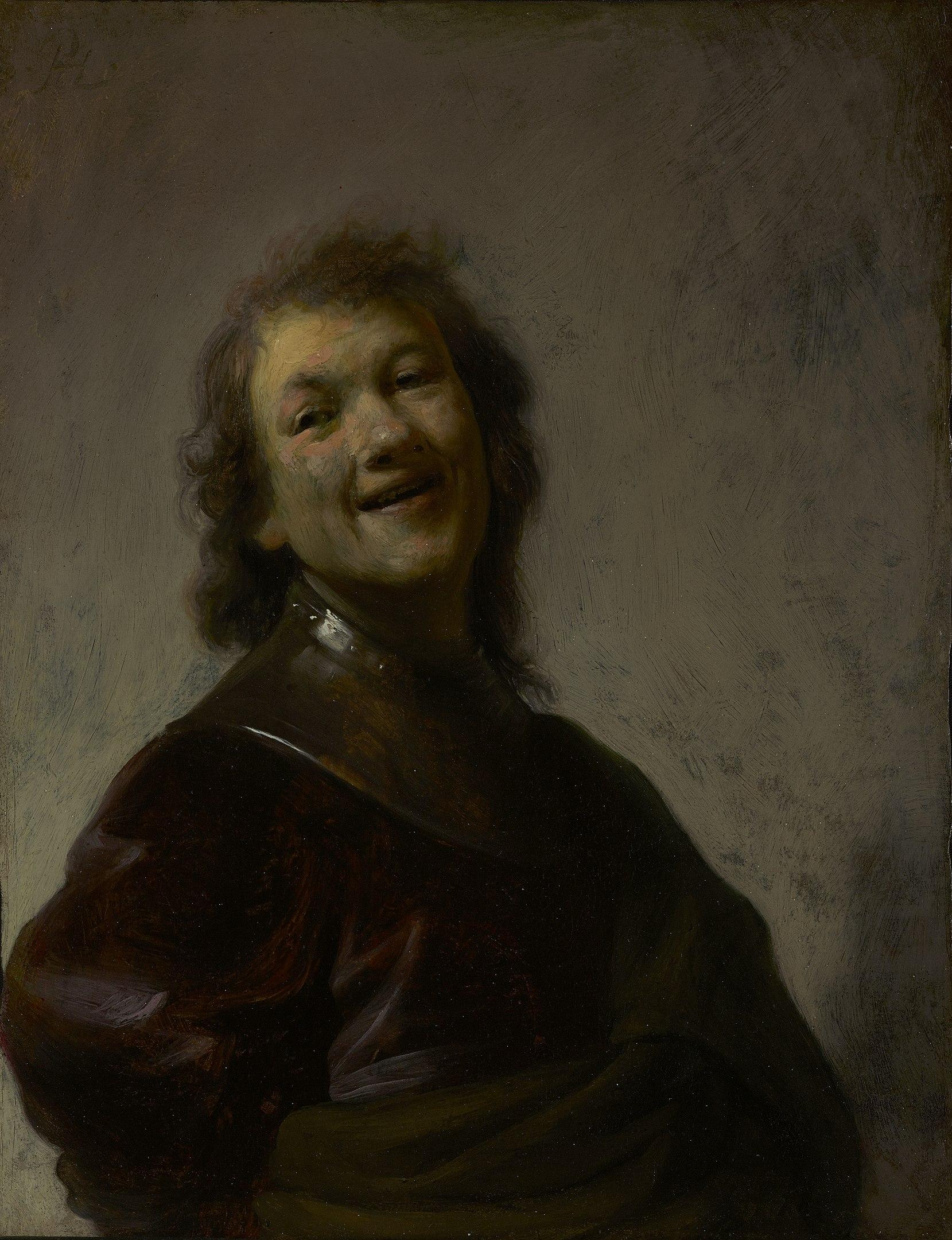 A small canvas at nearly nine by seven inches, the painting was completed at the end of 1632, a time period when the artist was just establishing himself in Amsterdam. In Self-portrait, wearing a ruff and black hat, the artist depicts himself in the finery of the upper-class, though he had yet to achieve this level of success. Sotheby’s believes it may have served one of two purposes: as a sample portrait for potential clients, or to impress the family of his beloved muse, Saskia van Uylenburgh. Rembrandt has shown himself in finer, more formal attire than he would have usually worn, giving him more gravitas than his twenty-six years might have had. In either case, it worked, as Rembrandt would marry Saskia in 1634, and go on to be one of the greatest painters of his time and of art history.

This canvas is one of few Rembrandt self-portraits that remain in private collections, as most others have found their way to great art institutions around the world. With an estimate of $15-20 million, bidding to bring this treasure to a new home is sure to be competitive. This painting was last sold at auction by Sotheby’s in 1970, for just £650, around $830. A similar work, Self-portrait with shaded eyes, was sold at Sotheby’s London in 2003. Estimated at $6.5 million–$9.8 million, it sold for $11.3 million. 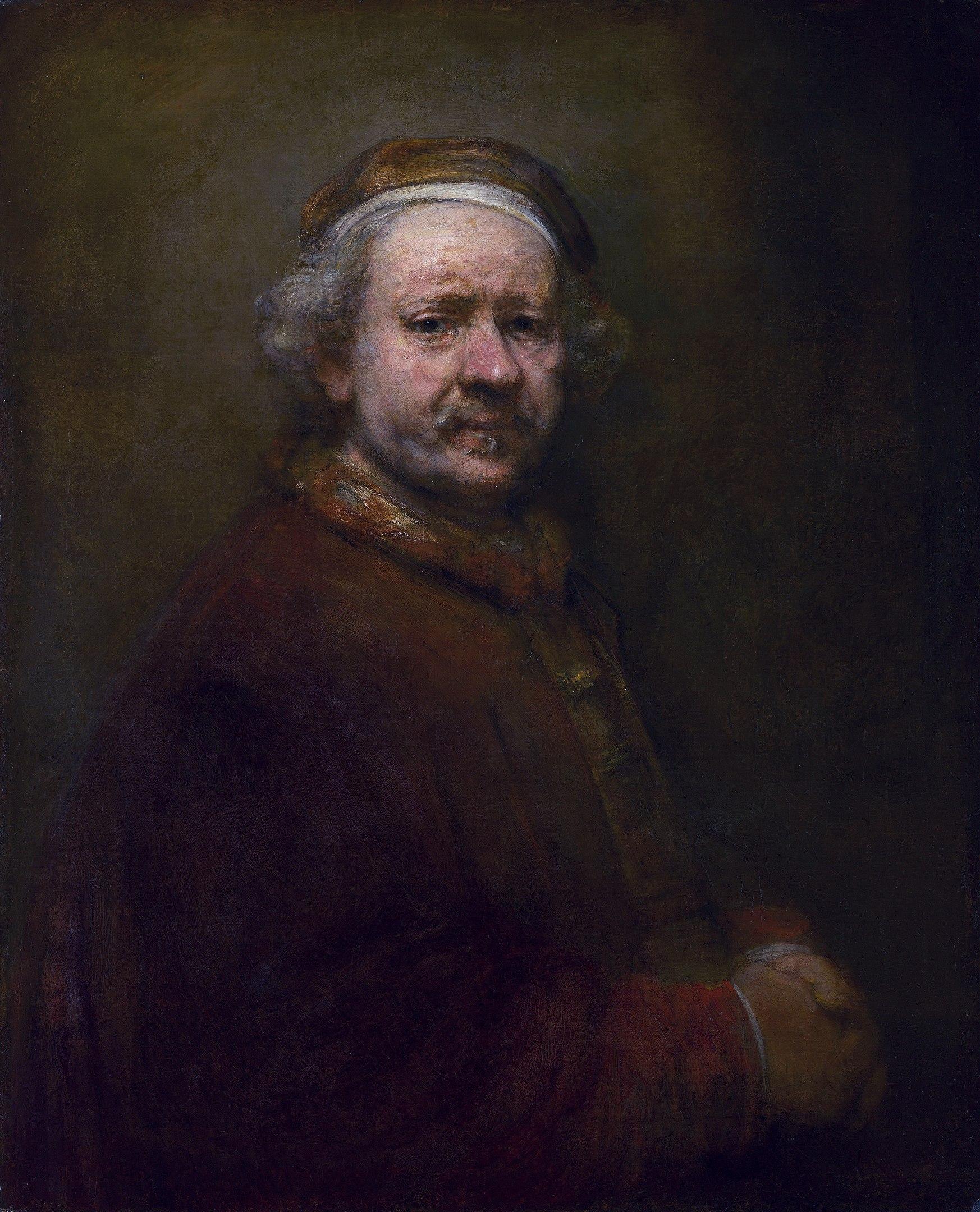 For their July 28 auction in London, Sotheby’s has combined several events into one combined auction, which includes Old Masters and Impressionist & Modern, Contemporary and Modern British works. As a result of COVID-19 pandemic and economic crises, their spring season of auctions has been limited, and participating on-line and remotely has been emphasized. This new approach has seen success, helping to allay fears of a global art market crash.