Picasso on the Blockchain: The Tokenization of "Fillette au béret" 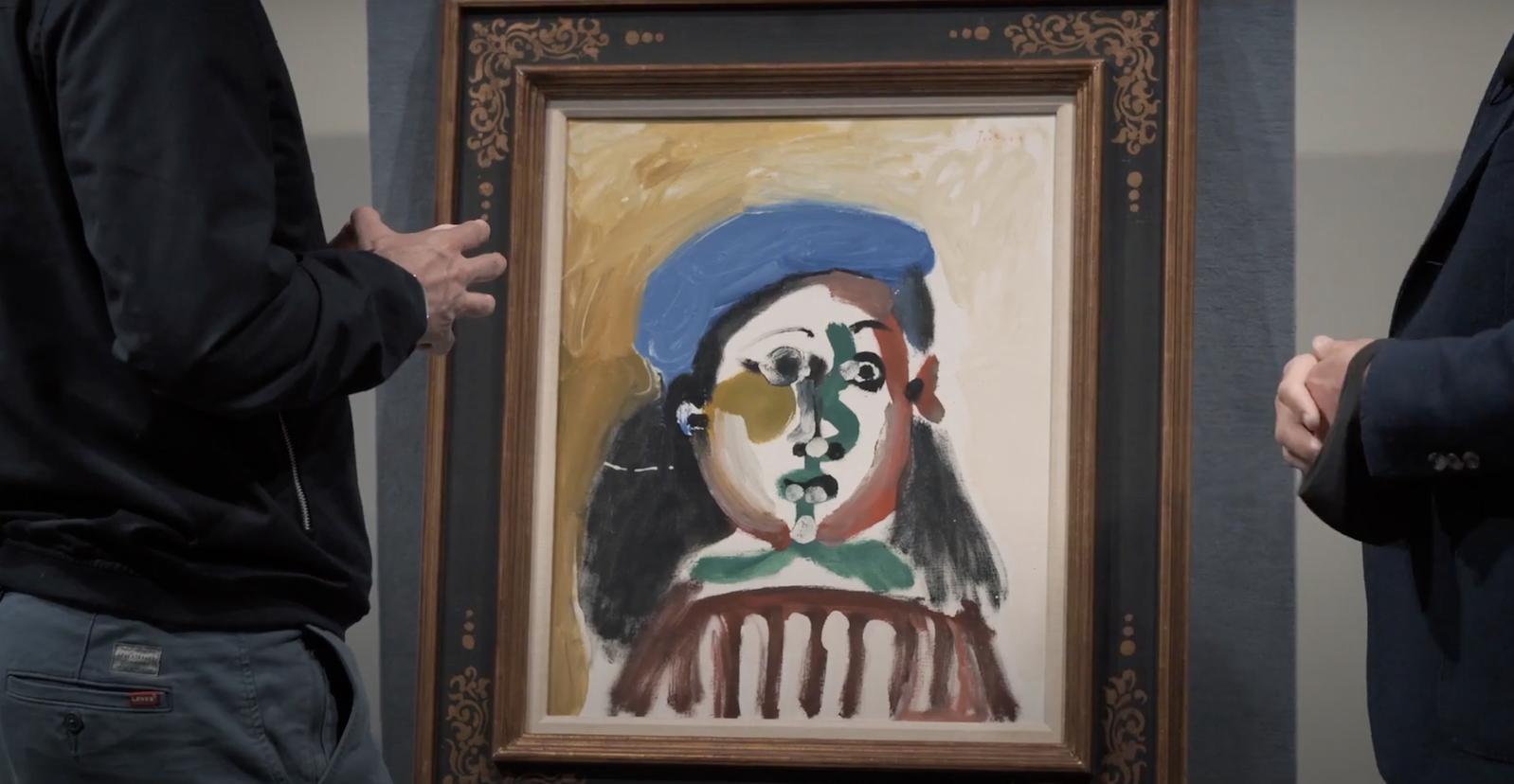 In perhaps the next inevitable step down a path paved by bitcoin, NFTs, and a boom in collectibles like Pokémon cards, shares of Pablo Picasso’s Fillette au béret—an oil on canvas completed December 12, 1964—will soon be available for purchase and trade by investors. Set to go live by the end of July 2021, this will apparently be the first tokenized Picasso presented on the public blockchain.

Sygnum, a digital asset bank based in Switzerland, and Artemundi, an unconventional art investment business, teamed up to create Art Security Tokens (ASTs) for the painting. In a July 15 statement, Sygnum stated its belief that, “Tokenization holds potential to increase transparency and democratize the annual USD 60 billion art market.” Now, one only has to shell out $6,000 to own a slice of the $3.68 million masterpiece. And, unlike NFTs, ASTs are exchangeable (or fungible). 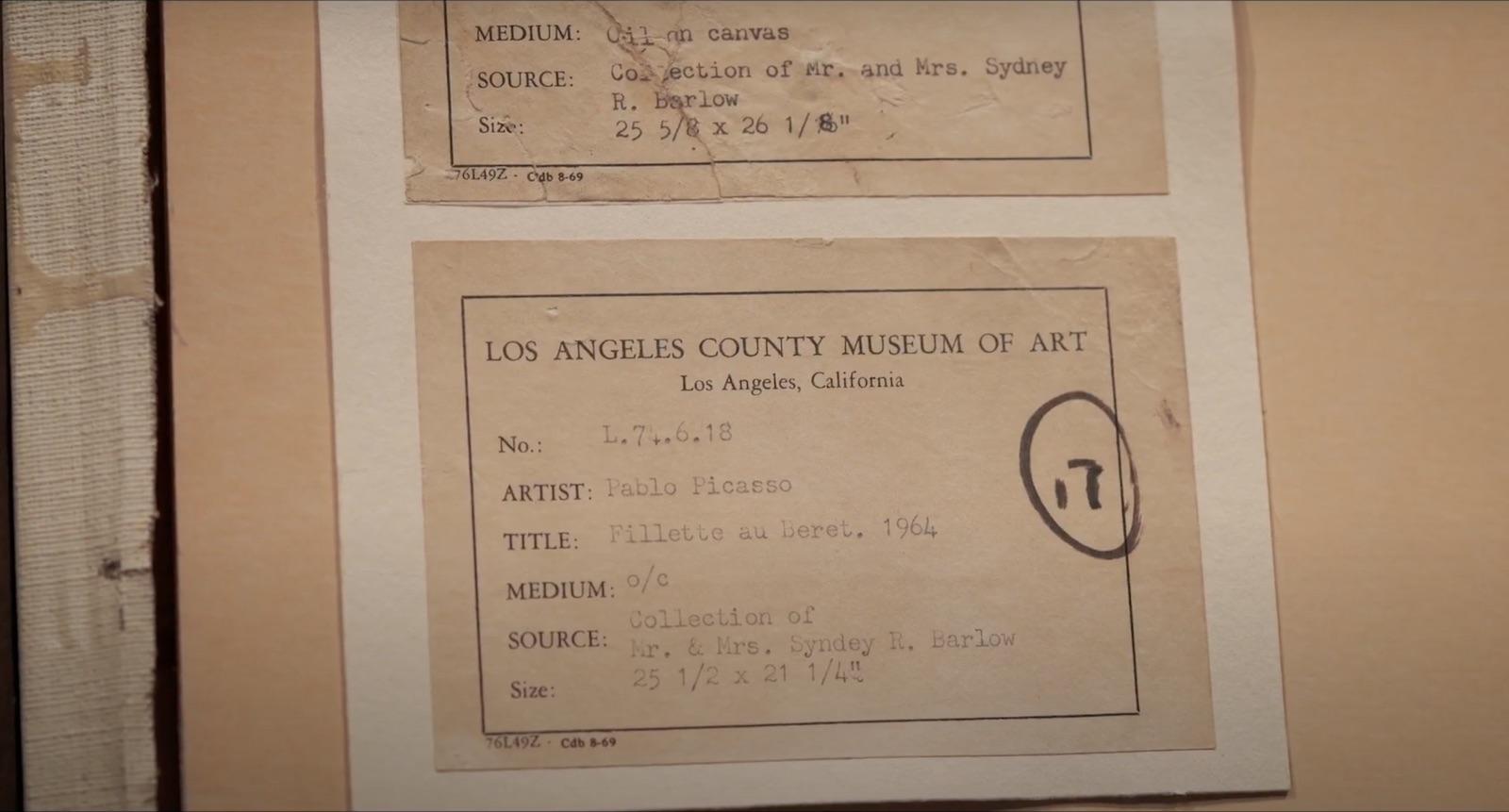 Pablo Picasso, Detail on the back of Fillette au béret, 1964. Still from Sygnum Bank and Artemundi tokenize a Picasso on the blockchain.

While the physical artwork currently resides in a “high-security specialized storage facility,” Sygnum and Artemundi guarantee “the legal certainty of ownership that the issued tokens provide.” 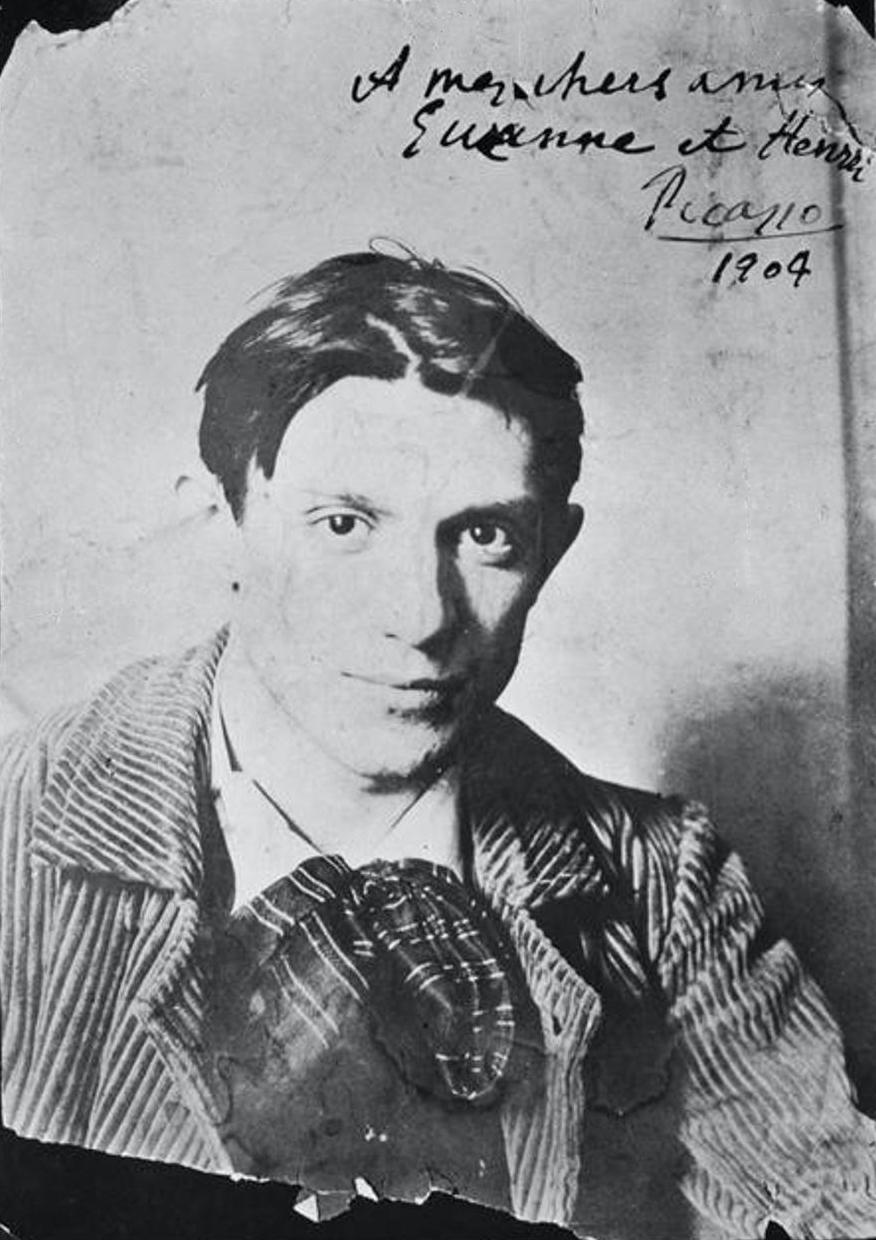 In a video published by Sygnum, Artemundi CEO Javier Lumbreras pointed out that owning a token of an artwork like this Picasso still allows the purchaser to enjoy many of the same benefits of more traditional art collection. This includes but is not limited to the standard ups and downs of investing and a sense of status or pride in ownership of something special and historically important.

This portrait of a young girl was created within Picasso’s last decade of life. During this period he was exceedingly prolific and experimental, often working between genres and styles. A good while after his death in 1973, his late works were recognized as precursors to Neo-Expressionism, Jean-Michelle Basquiat's primary style.

In 2016, Fillette au béret was sold for approximately $2.48 million (21.4 million SEK) by the auction house ​​Uppsala Auktionskammare. This marked the first sale of a Picasso within Sweden’s borders, though the painting first arrived in the country four decades earlier as one of several Picassos in the Neuman Collection. The painting has passed through several other hands and countries, exhibiting in Nuremberg, Rotterdam, London, Paris, Phoenix, Los Angeles, and New York City.