The Ancient Religion and Unsung Artists Behind Pokémon Cards 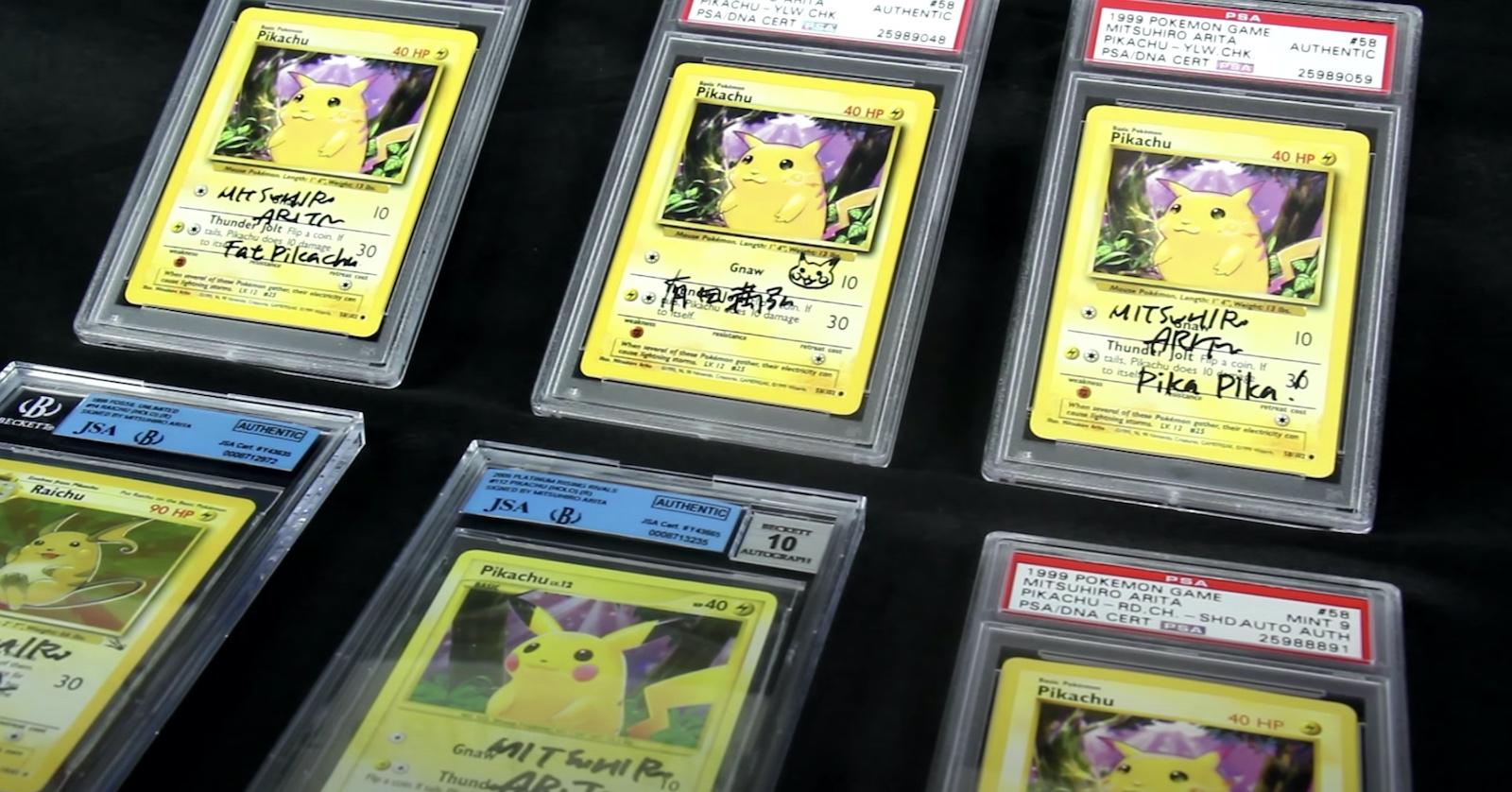 Since its 1996 debut, Pokémon has grown from a children's video game and trading cards to a worldwide pop-cultural phenomenon. To Japanese fans, however, Pokémon carries far more cultural significance due to its strong connection to the still widely practiced Shinto faith—an ancient Japanese pantheistic religion, heavily connected to the natural world. Much like in the Pokémon universe, Shinto practitioners believe that humans coexist with supernatural beings called kami, with each of these spirits possessing various animalistic, ghoulish, and even inanimate forms. 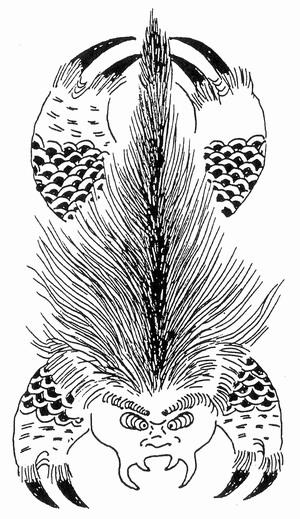 Many of the designs of the Pokémon themselves were heavily inspired by some of these traditional kami. The most notable of these Pokémon is certainly Pikachu, whose core design was inspired by the Raijū: a kami who could take the form of a squirrel-like creature and transform into a ball of lightning.

Among the Pokémon illustrators that Shintoism influenced, perhaps none has had a greater impact on the franchise than Mitsuhiro Arita. Arita illustrated many of the original Pokémon trading cards and, after twenty years, is responsible for hundreds of card designs.

Arita’s influence on the success of the franchise cannot be understated. During the development of the first Pokémon Trading Card Game expansion set, Arita and other artists were the first to depict the creatures in any detail. Arita explained to Pokemon.com in 2018, “As you know, the first Pokémon video games came out on the Game Boy in monochrome, with a really rudimentary pixel art...so when I started on this project, pretty much all I had as reference were those sprites—the pixel art of the Pokémon.”

Arita and other artists that worked on the base set largely used their own visions to bring the garbled and pixelated images in the early games to life, and undoubtedly had a significant influence over the portrayal of these Pokémon in the future.

Many of the illustrations from the 102 cards from the original set would become timeless in their own right, but the undisputed pièce de résistance was Arita’s holographic Charizard. Considered the "holy grail" of Pokémon cards, a Shadowless Holographic Charizard—a version of the card printed before shadows were added to the images in later renditions—in good condition can fetch a ridiculously large sum of money. Rapper Logic famously purchased one of these at an auction in 2020 for over $220,000. That price, however, was only a fraction of the recently set record price of $390,000. Unlike fine artists whose work manages to yield price tags of this caliber, the names of the artists behind these iconic cards are still relatively unknown.

Even following the success of the original Pocket Monsters: Red and Green (the Japanese versions for what would later be released in English as Pokémon Red and Blue) for the Game Boy Color in Japan, the original Pokémon creators and artists could not have imagined how big the brand would become. Valued at over $100 Billion, Pokémon is now the highest-grossing media franchise of all time, beating out titans like Marvel and Star Wars. Artists like Arita who illustrated the original cards are the unsung heroes of the franchise, playing an integral part in Pokémon's ascent to the cultural sensation it is today

Josh Coyne is a North Carolina native that has lived in Chapel Hill for most of his life. He is a rising junior at the University of North Carolina at Chapel Hill and is planning on double majoring in History and English. Josh wrote for Art & Object as an intern for the Summer of 2021.