On November 11th, a museum opened in Abu Dhabi. And as is fitting for a city known for its glittering skyscrapers and  luxury accommodations, it wasn't just any museum. A collaboration with the Louvre in Paris, the Louvre Abu Dhabi is being billed as a new culture hub for the Middle East.

When the project was announced in 2007, the Louvre Abu Dhabi was originally slated to open in 2012, then in 2015, making the November opening long overdue. And, like many ambitious, large-scale projects throughout the course of human history, the museum’s construction hasn’t been without controversy: Human Rights Watch published three reports highlighting the exploitation of migrant workers toiling in unsafe conditions, earning little to no wages and whose passports were routinely confiscated. The treatment of migrant workers is an ongoing issue in the United Arab Emirates, where nearly 90 percent of the workforce comes from neighboring countries. 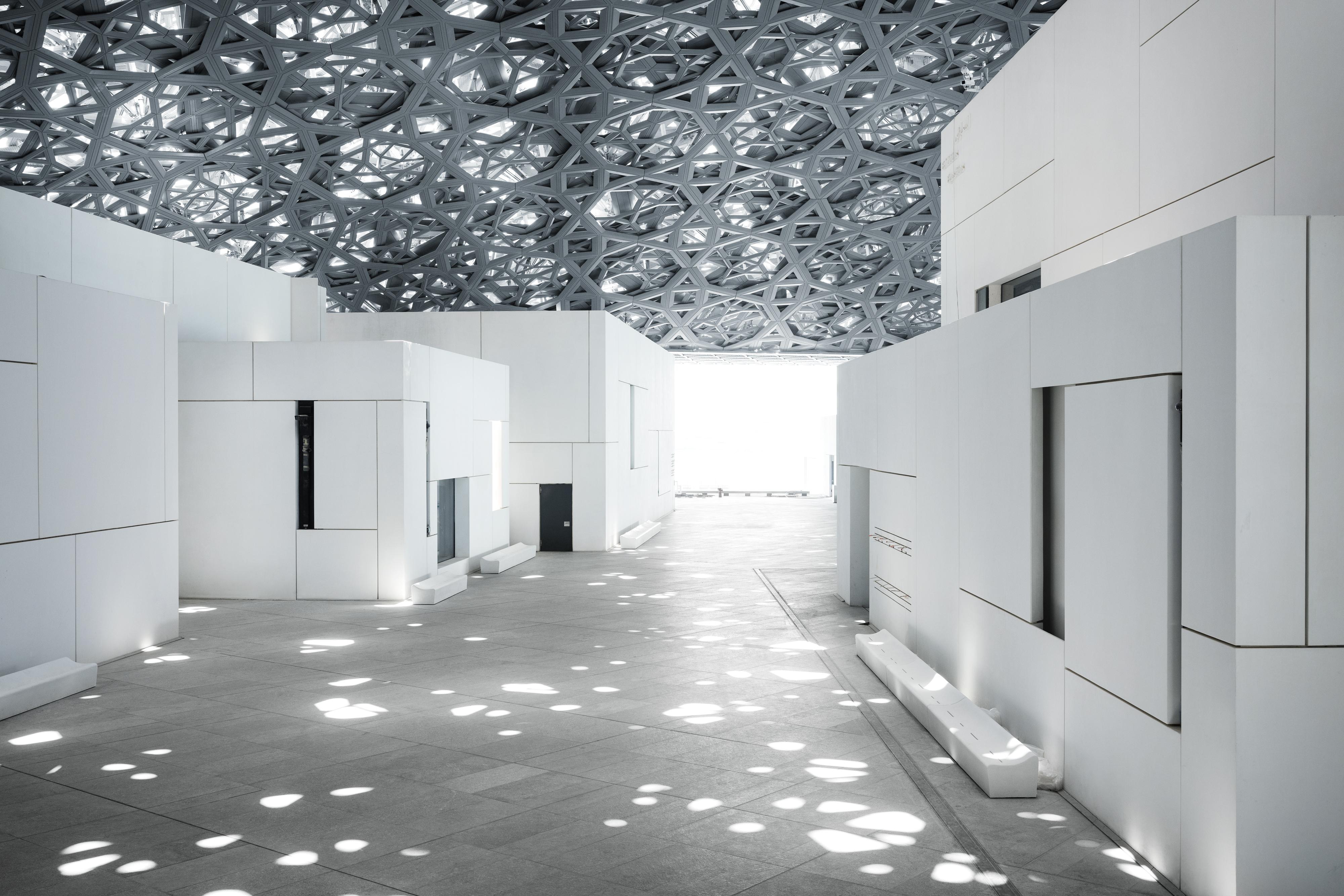 Let’s take a look at the fruit of their labors: Designed by French architect Jean Nouvel, the building draws inspiration from its surroundings, channeling the sweeping water views and stretches of desert with a metal lattice-worked dome shrouding a cluster of white concrete blocks. “I wanted to create a neighborhood of art, rather than a building,” said Nouvel.

Among the inaugural exhibitions includes “From One Louvre to Another,” opening December 21, which will trace the history of the Louvre collections from its origins at Versailles to Abu Dhabi, where the holdings range from ancient to modern works. “Louvre Abu Dhabi represents the dynamic nature of the contemporary Arab world, while celebration the region’s vibrant multicultural heritage,” reads the museum’s press release. 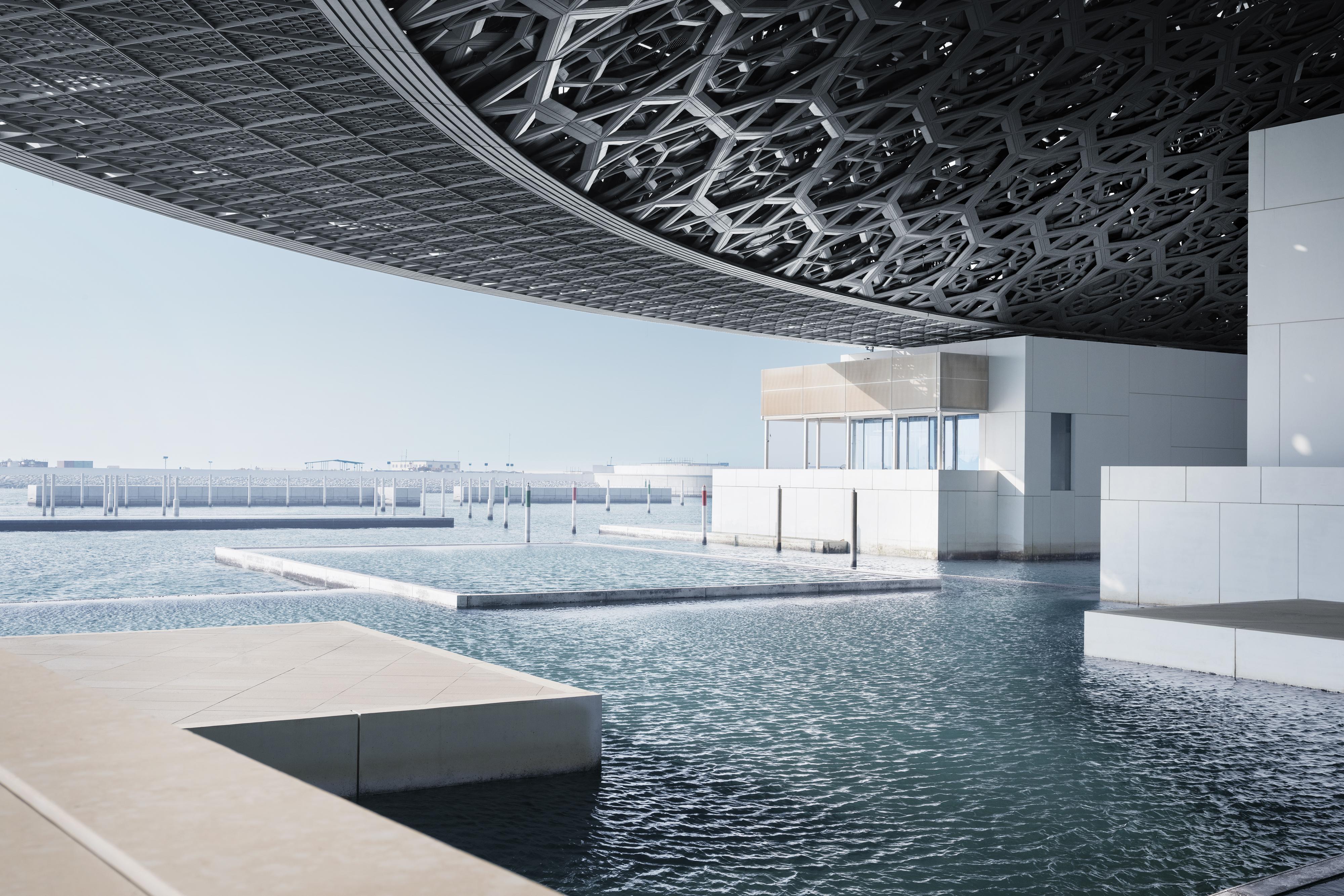 Administrators of the UAE’s shimmering new desert art palace licensed a thirty-year deal with the Louvre Paris for use of the name to the tune of $778 million, ruffling feathers among the French art elite about diluting the Louvre name and heritage. While the Louvre Abu Dhabi builds up its own collections, Agence France-Museums orchestrated the loan of 300 pieces from 13 French museums, the whole enterprise an example of France flexing its “soft power” of art and culture in the Arabian peninsula.