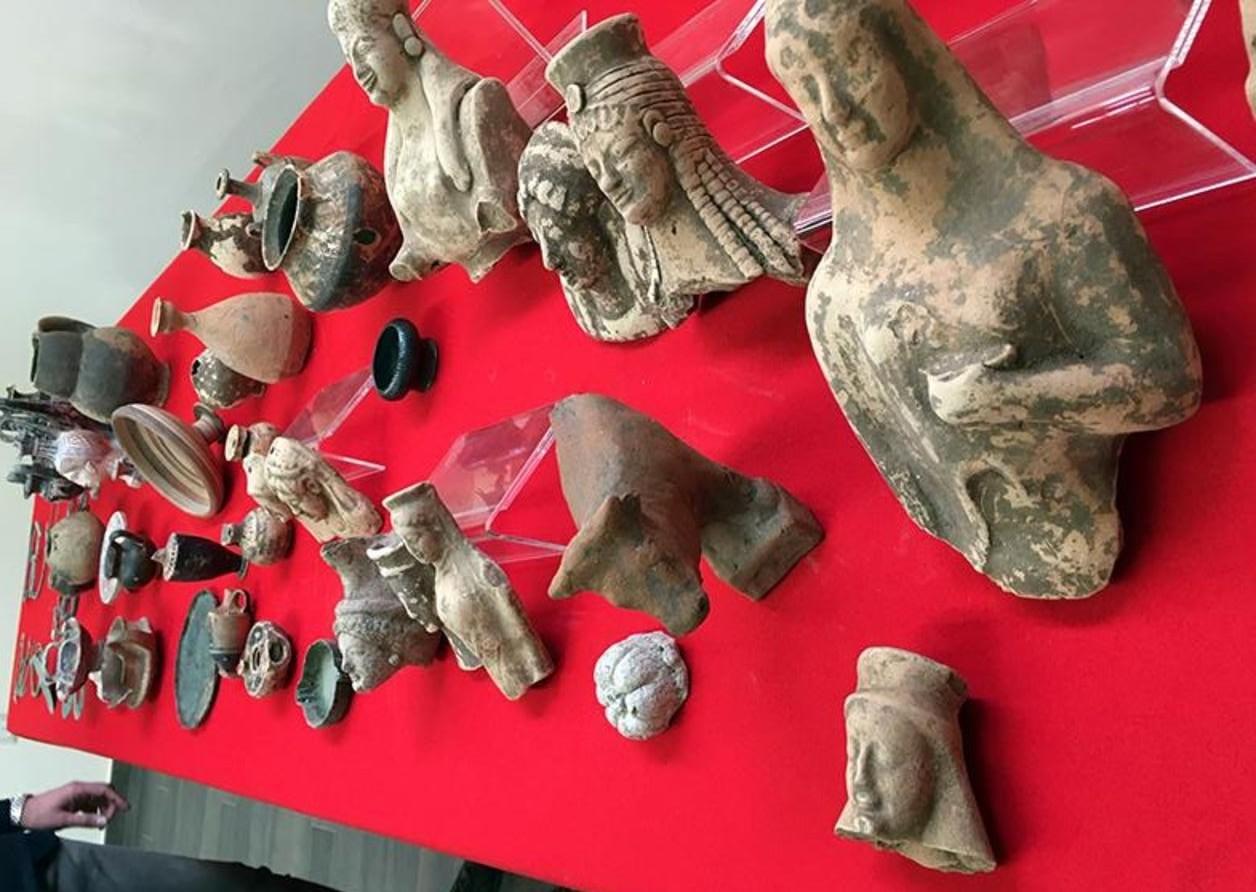 Yesterday police officers working in four European countries conducted a series of raids in an effort to stop an antiquities smuggling ring that had been pilfering southern Italian archeological sites for years. The result of the 80 home searches was the arrest of 23 individuals and the seizure of around 10,000 precious cultural items. 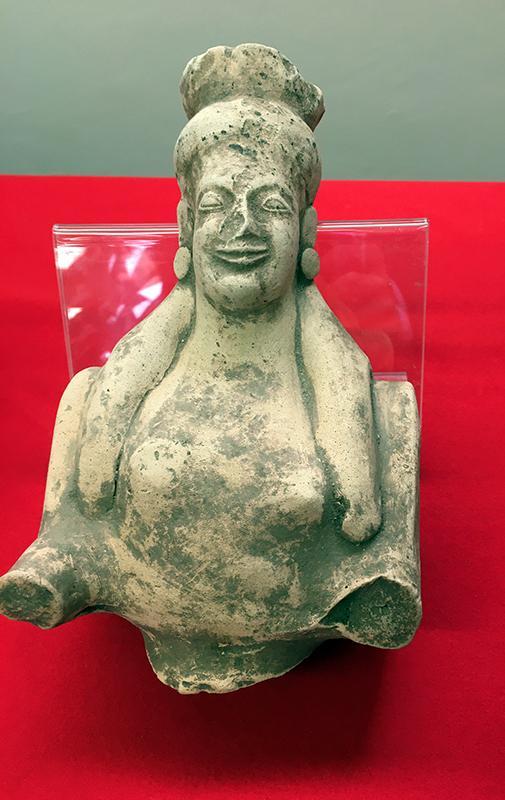 Nicknamed Operation Achei, the investigation began in 2017, when extensive looting was discovered in the Calabria region of Italy. Illegal excavations using bulldozers and metal detectors had plundered the region’s Greek and Roman archeological sites. Southern Italy is home not only to important historical sites, but to some of Europe’s most effective organized crime.

This well-structured crime group was able to move tens of thousands of treasures from Italy to major European cities where they were set to be sold at auction. Unknowing buyers would have paid millions for some of the ill-gotten goods, only to have to potentially return them to Italian authorities if they were discovered. 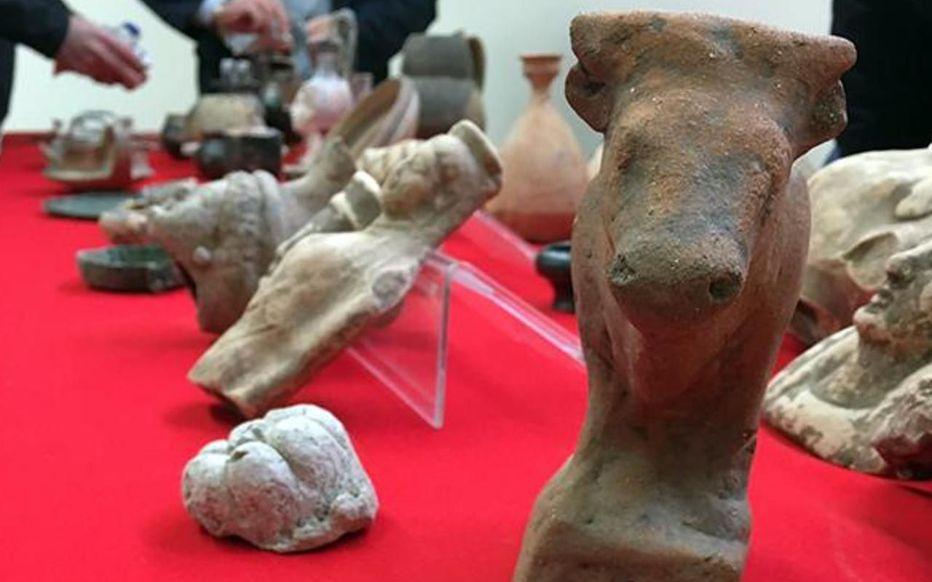 Italy’s Command for the Protection of Cultural Heritage carabinieri unit headed up the group of over 350 police officers from Italy and other countries. This task force is charged with keeping Italy’s cultural patrimony at home, where it belongs. With its rich cultural history, protecting the nation’s art and artifacts from illegal export and other forms of destruction is no small task. For this massive bust, the Italians had help from French, German, Serbian, and British police forces. 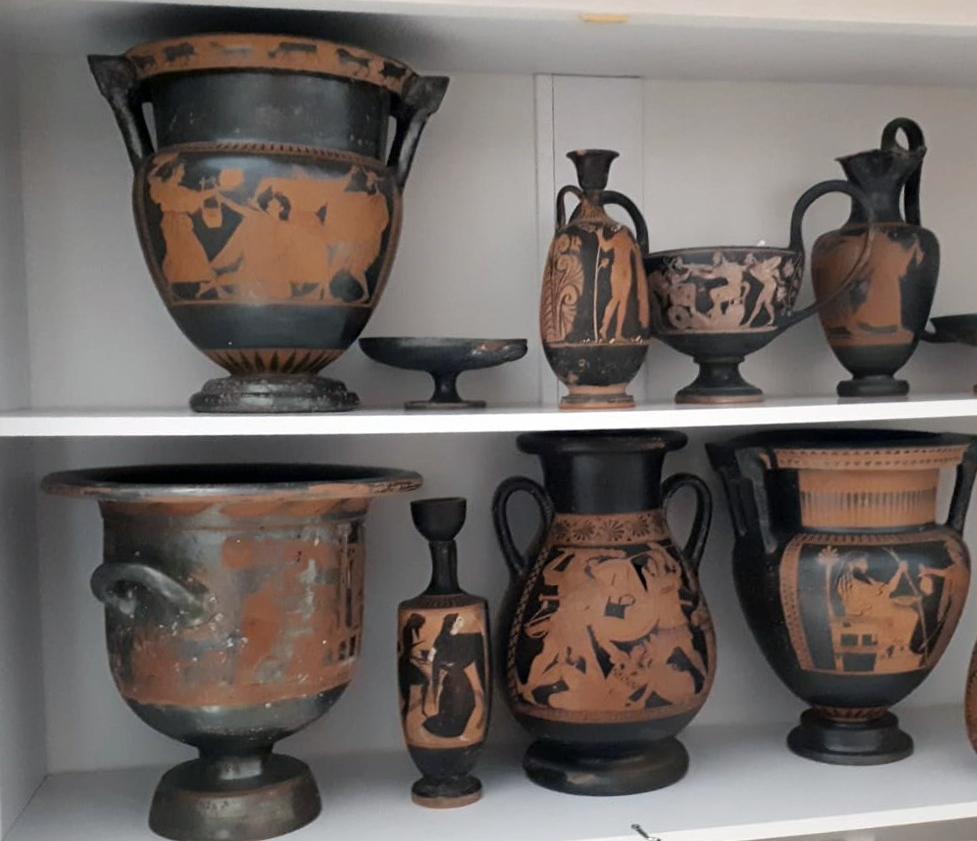 The stolen items included sculptures, vessels, jewelry and other antiquities from the 4th and 2nd centuries BC. The crime ring had years of unfettered access to these sites, leading to extensive looting. Now that the treasures are back in the hands of authorities, they will be preserved and available for the public to enjoy at Italy’s many cultural institutions.