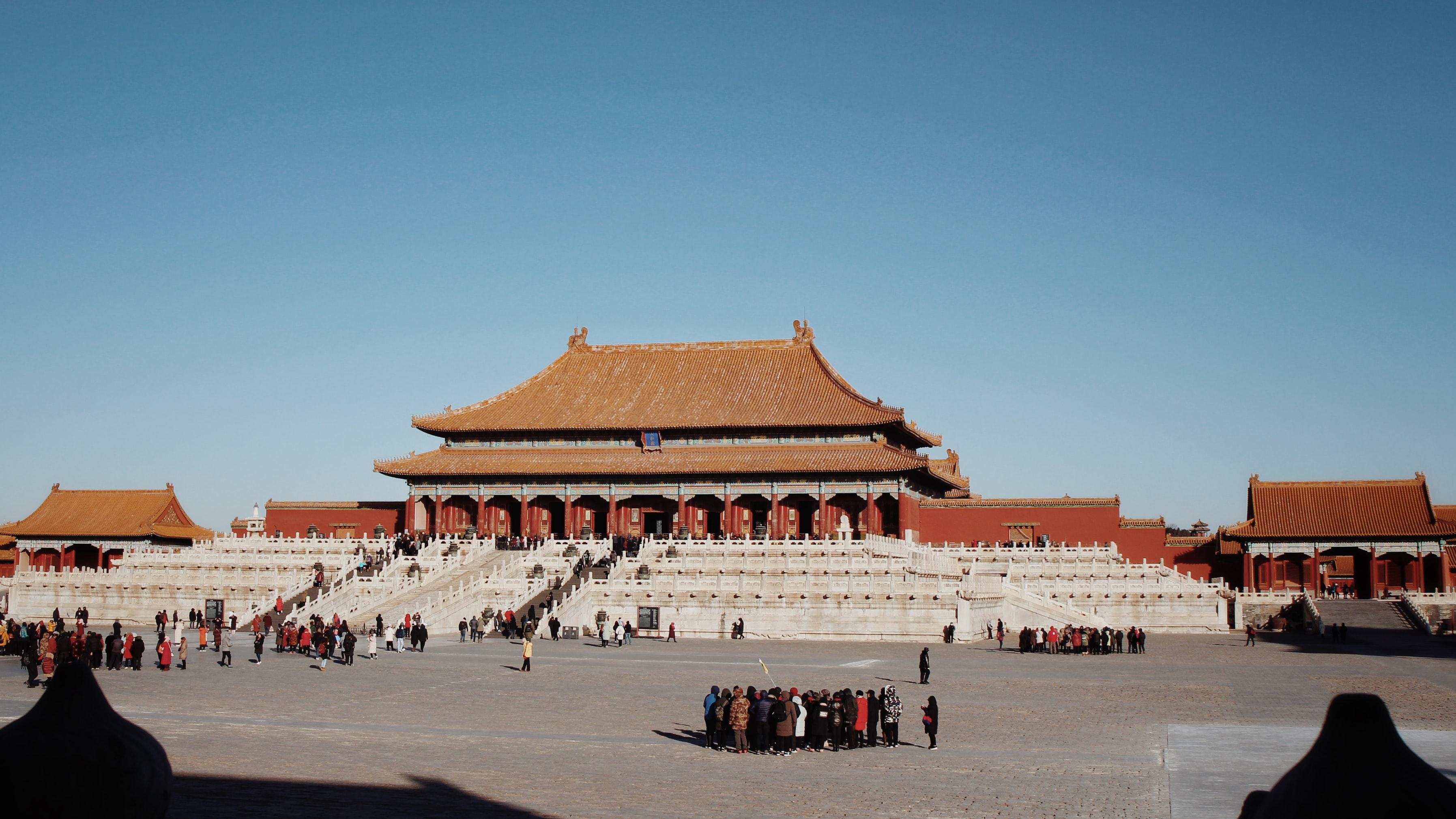 Nat and Corrie cover the Forbidden City in Beijing, China in this Art History BB. As the imperial palace and political epicenter of China during the Ming & Qing dynasties, the Forbidden City housed the Emperor, his family, and his concubines. On this episode the babes discuss elements of the Forbidden City, as well as the lives of its inhabitants.