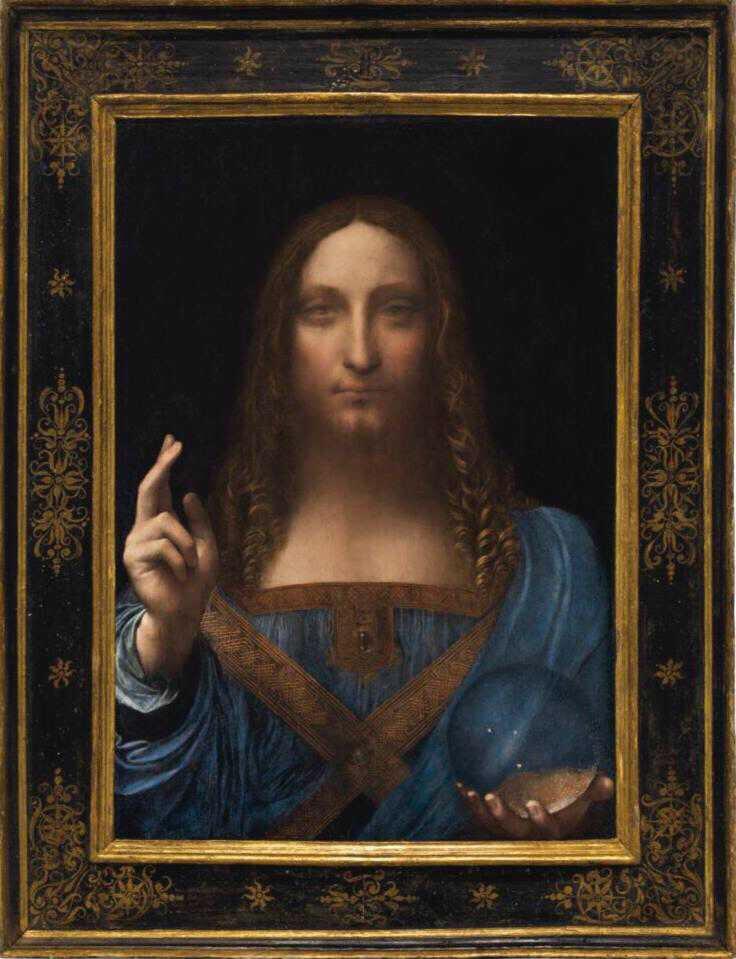 Today in a trio of multi-language tweets, the Louvre Abu Dhabi announced that they will display Leonardo da Vinci's Salvator Mundi. The museum, which opened last month, offered no further details on the upcoming display of the sensational painting. Dubbed by Christie's as "The Last da Vinci", the painting set a world record at auction last month, selling for $450 million, despite doubts about its authenticity.