Renaissance Life "Glitters" at the Getty 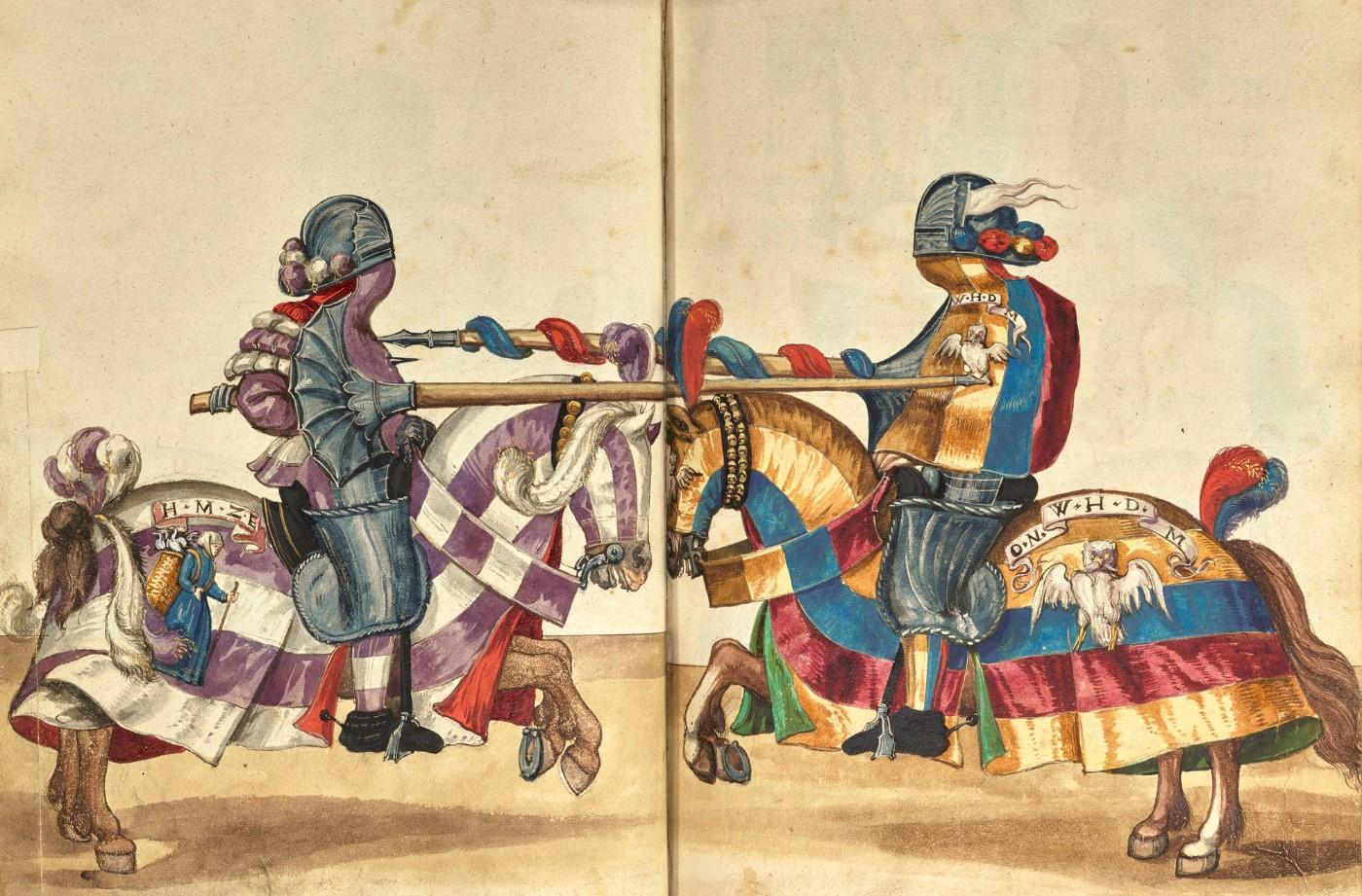 LOS ANGELES – Courtiers feasting at elaborately set tables, knights in gleaming armor, a richly clad monarch presiding over elegant festivities—these are the images often associated with the medieval and Renaissance courts of Europe. For rulers and members of the nobility at the center of these privileged spaces, the visual arts—illuminated manuscripts, paintings, drawings, enamels, and textiles—were central aspects of their political and cultural identities. All that Glitters: Life at the Renaissance Court, on view from August 28 to December 2, 2018 at the J. Paul Getty Museum, focuses on court culture during the transition between “late medieval” and “Renaissance” (or “early modern”) Europe. 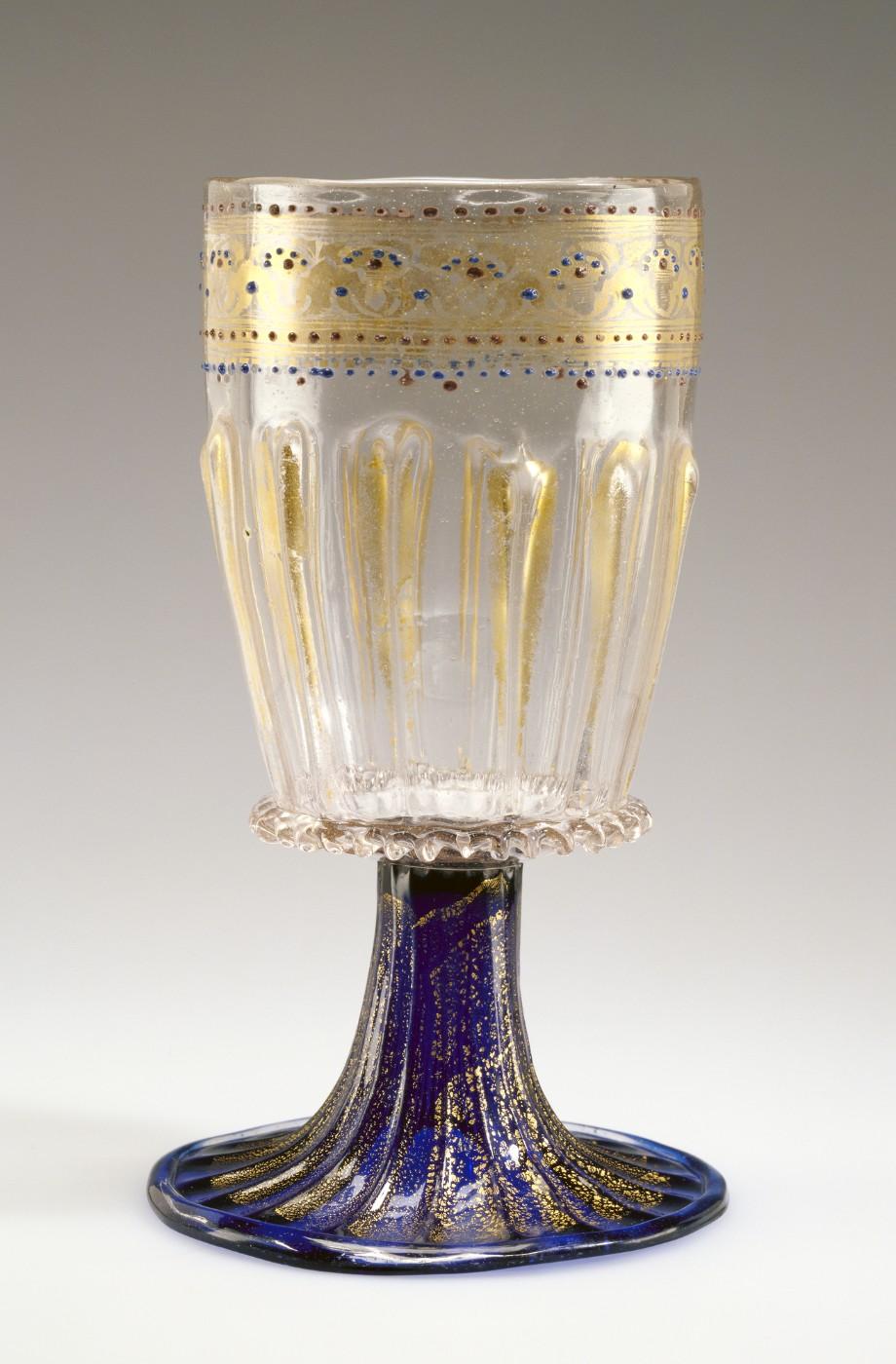 “During this critical period, the court was often a place of leisure, entertainment, and display, where members of the aristocracy engaged in tournaments, hunting, feasting, and games such as chess,” explains Timothy Potts, director of the J. Paul Getty Museum. “The settings for these pursuits were designed to impress—sumptuous and spectacular displays of art and pageantry that reaffirmed their status and prestige. The manuscripts that recorded such courtly pastimes were themselves valued as luxury goods and much sought after by the nobility.”

The objects featured in All that Glitters include a selection of luxury textiles and clothing, a drawing, a hand-colored print, and glass that complement the wide variety of lavishly illuminated manuscripts that found an enthusiastic audience in the palaces and châteaux of late medieval and Renaissance Europe.

In aristocratic households all over continental Europe, even expressions of religious faith took a luxurious material form. Court artists produced small illuminated prayer books that could be worn as fashionable accessories, decorated with elegant fabrics, precious metals, and glittering jewels that adorned the residences of Europe’s elite.

The adherence to chivalric code and the way it governed both belief and behavior at the Renaissance courts was established in the Middle Ages but emerged with renewed vigor during the late medieval period. A number of dazzling and complex objects including manuscripts and stained glass explore the display of heraldry at court, where rank and systems of social hierarchy were incredibly important. Objects produced for kings, queens, and courtiers enshrined ideals of chivalry, especially in the form of jousting that continued to guide official conduct into the sixteenth century. 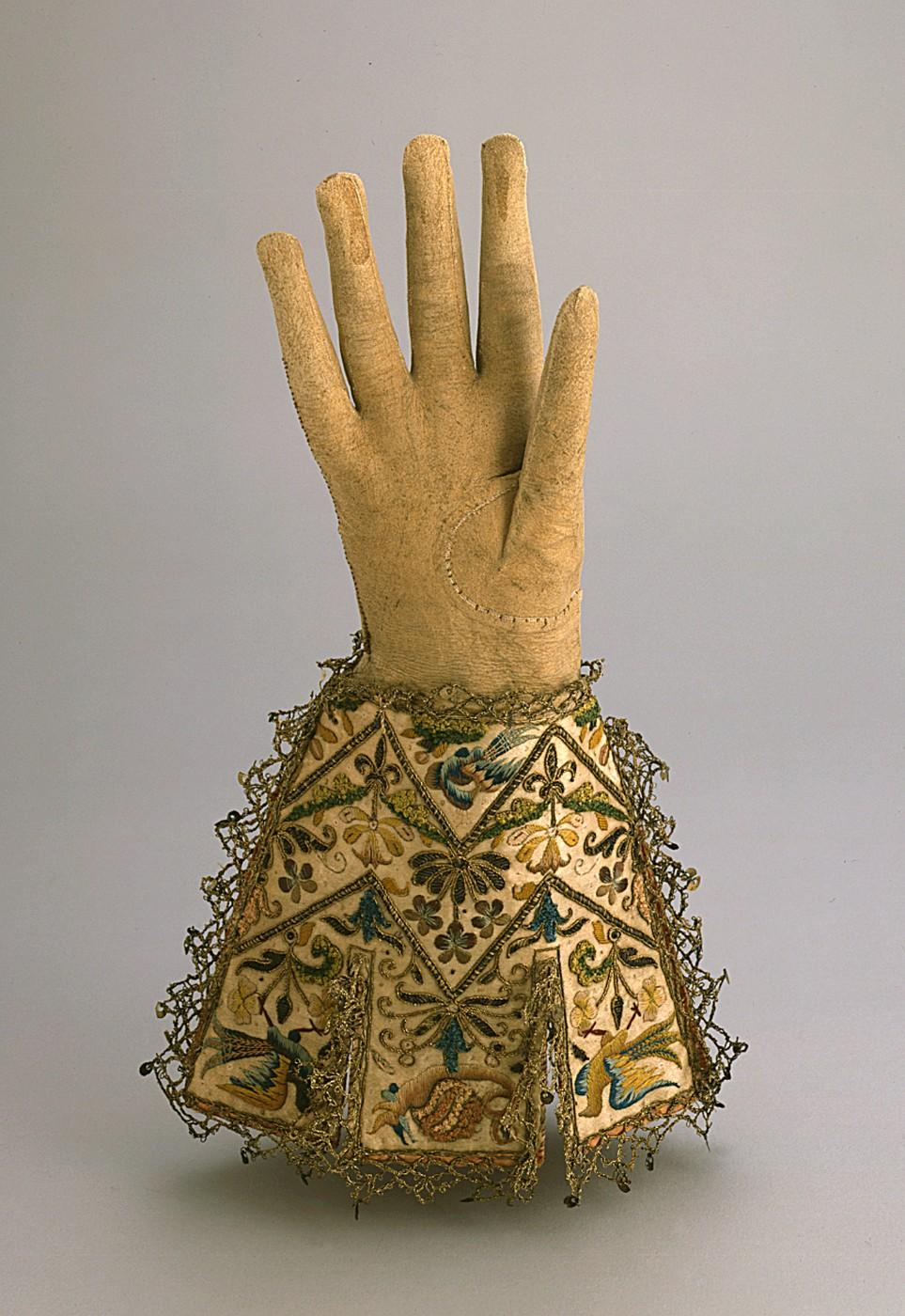 “The incredible material luxury of the objects in the exhibition shows how ostentatious life at court could be, but when you dig a little deeper, the same objects can also be evidence of how courtiers were expected to behave and how they built their social hierarchies and identities,” says Larisa Grollemond, assistant curator of manuscripts and curator of the exhibition.

The exhibition concludes with a display of illuminated manuscript leaves from the court of King Louis XIV at Versailles, where the splendor of European court life reached its apex in the seventeenth-century. The display of heraldry, personal emblems, fine textiles, and luxury books continued to affirm social standing and good taste. Ultimately, the very trappings of magnificence that once cemented the king’s authority would also be what helped spark a revolution.

Related programming includes a performance of music from the period by the group Cappella Pratensis and An American Court: A Conversation with Former White House Curator William Allman, a discussion that will reveal the history of the White House collection and how various presidents have used art to help define their administrations and deliver cultural messages. Additional information can be found at getty.edu/360.