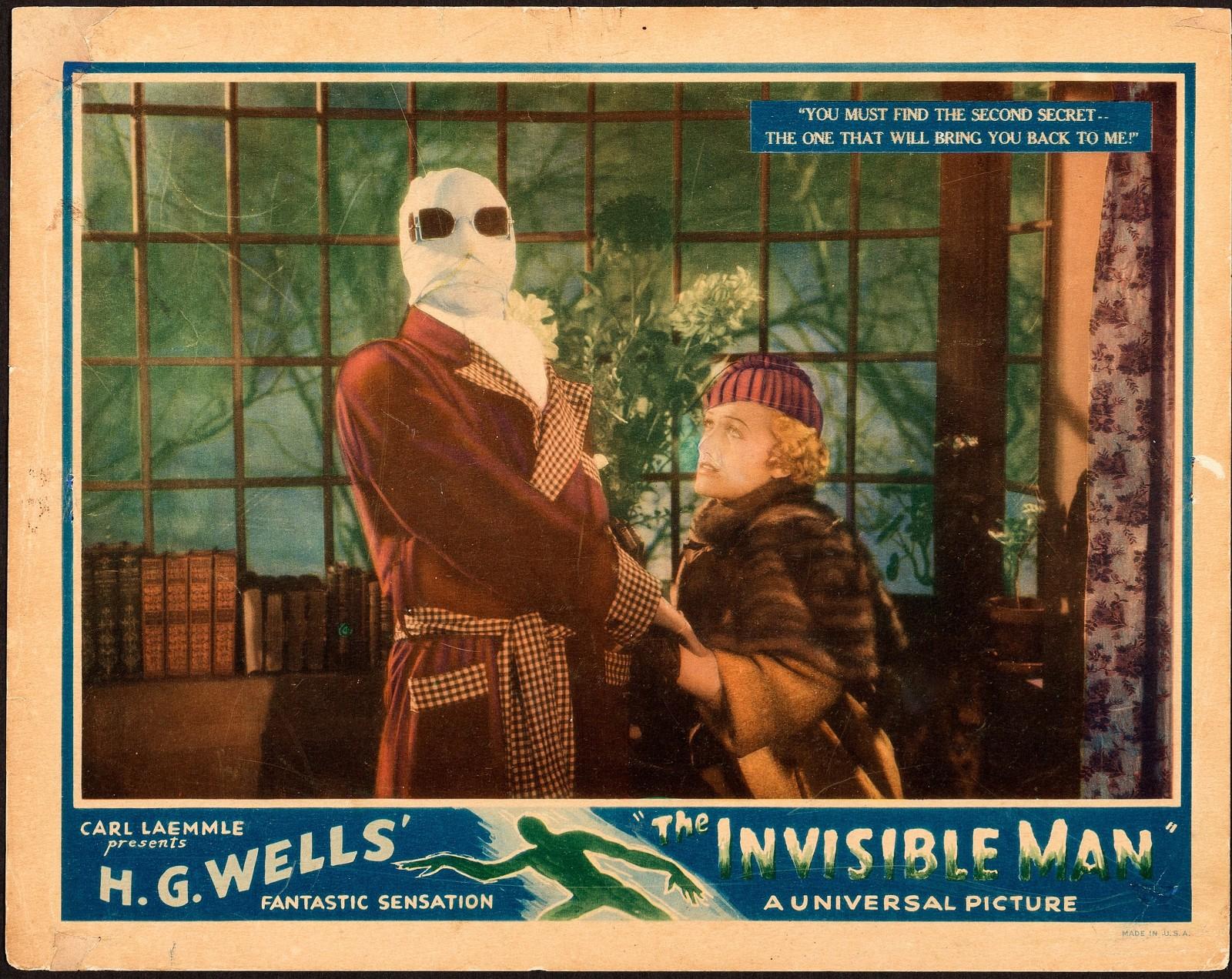 DALLAS, Texas – An extraordinarily rare jumbo lobby card for Dracula (Universal) sold for nearly five times its estimate to bring $192,000 in Heritage Auctions’ Movie Poster Auction Nov. 23-24. The 14-inch by 17-inch card is especially unique because it was owned by actor Bela Lugosi, the actor who played the title role in the 1931 classic. The entire sale brought $2,504,814, the highest grossing movie poster auction of the year. 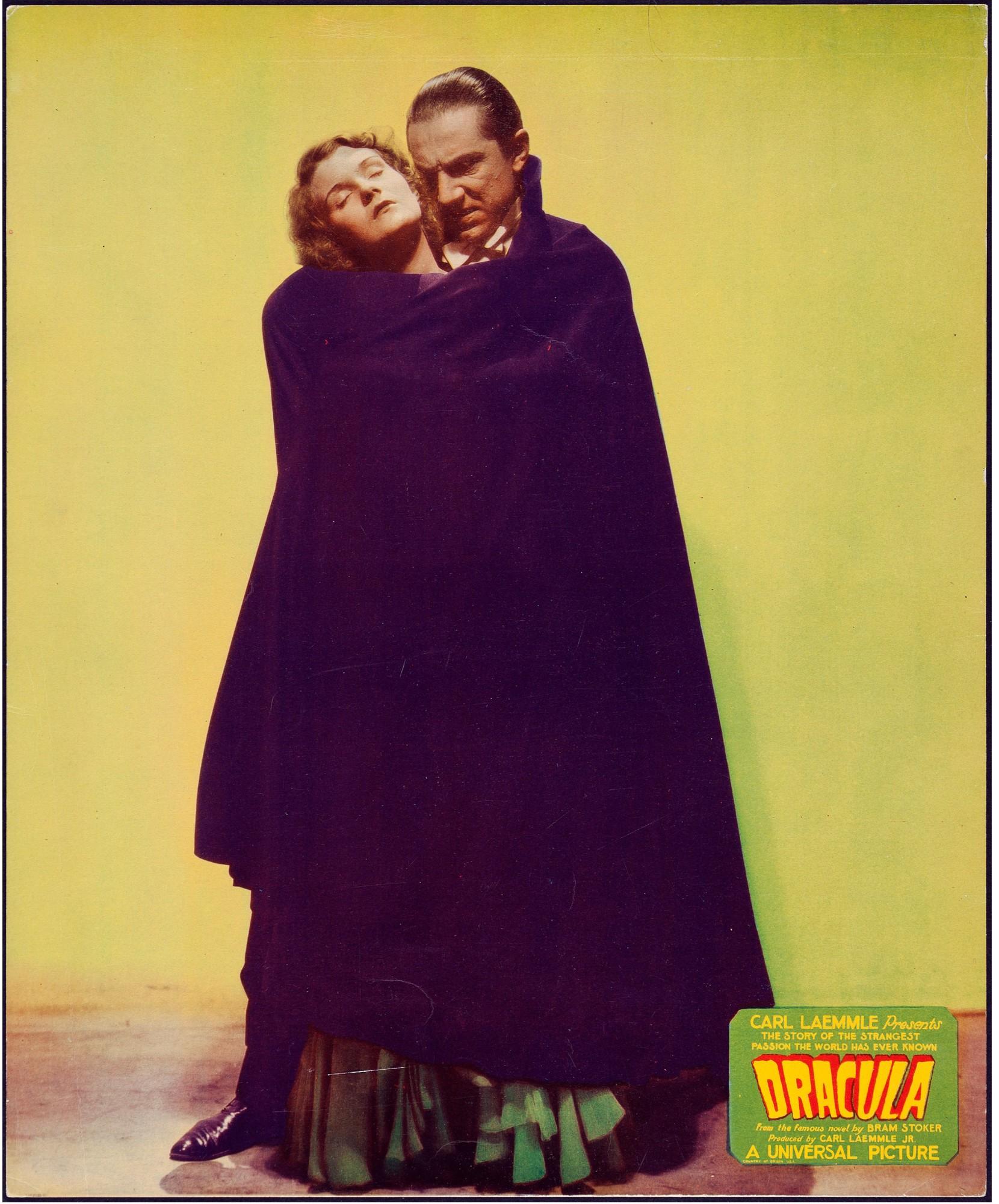 “We knew collectors were going to be excited by this particular piece,” said Grey Smith, Director of Posters at Heritage. “Not only is it of unquestionable rarity, the fact it came from Lugosi’s private collection makes it a true piece of cinematic history.”

A rare Russian poster for one of the most effective propaganda films of all time sold for $108,000, beating high expectations. Never before offered by Heritage, the rare Battleship Potemkin (SovKino, R-1929) Russian Poster was one of a pair of Russian Constructivist posters offered in the sale. The second was a poster for October 1917 (Ten Days that Shook the World) (Sovkino, 1928) sold for $43,200. Constructivism is an artistic and architectural philosophy that started in Russia in 1913 by painter and architect Vladimir Tatlin, who wanted to “construct” art. Both posters were printed before World War II, which decimated so much of Russia, including paper goods. It’s believed only a handful of such posters survived.

A stunning lobby card for Frankenstein (Universal, 1931) ended at $78,000. The card is notable because the final image is from a test shot just before makeup artist Jack Pierce finalized the monster's makeup. The only difference between the final look and the image on the montage card are the prominent bolts on the forehead. 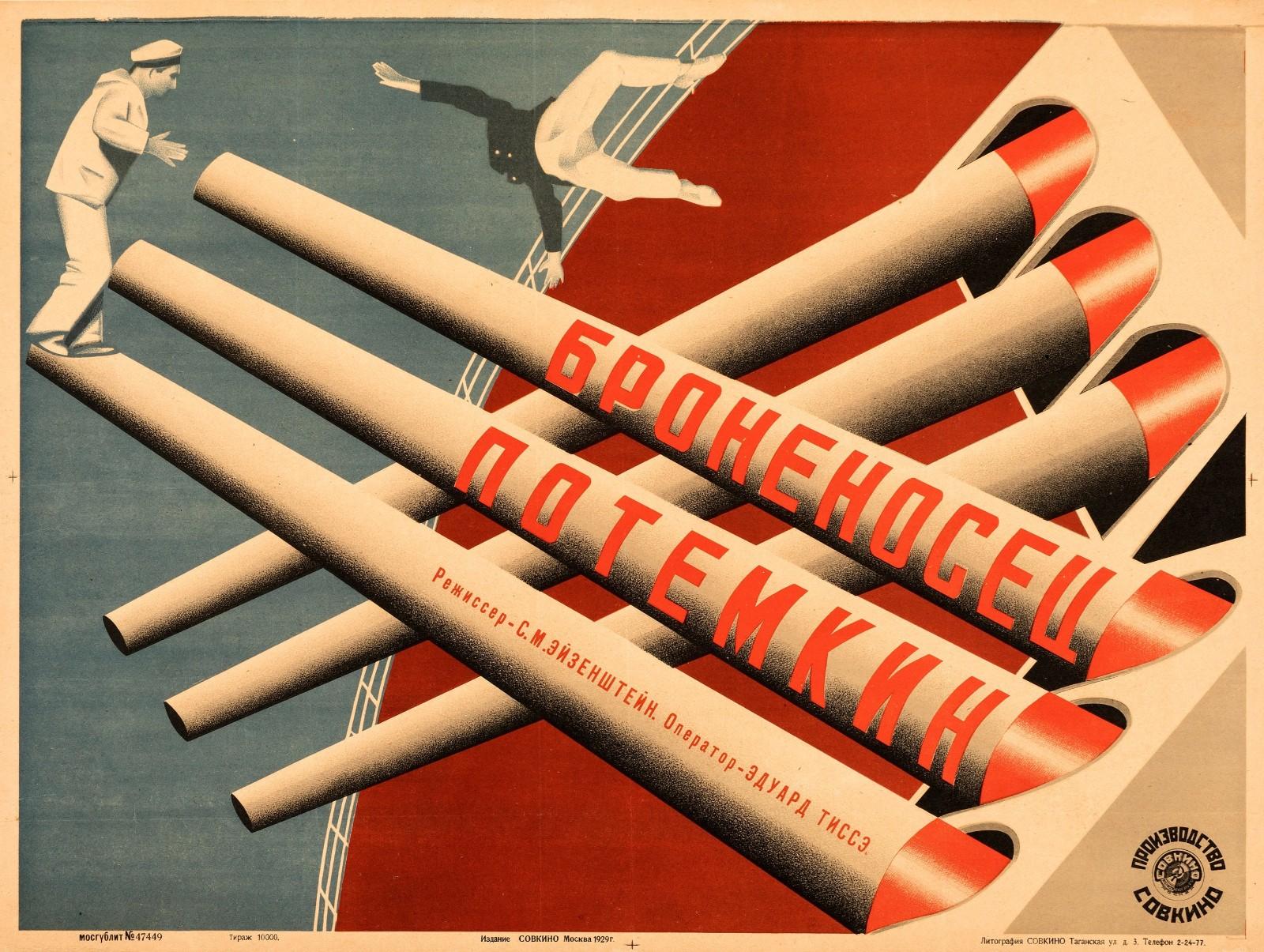 Russian Constructivist Poster: This poster for Battleship Potemkin, of which only a very few copies are known to exist, was created for the 1929 reissue of what many consider to be the greatest propaganda film of all time. It sold for $108,000.

Topping $66,000 was a massive three sheet poster for the historic film The Jazz Singer (Warner Bros., 1927). Measuring 40 inches by 80-1/4 inches, it is the only three sheet poster known to exist and made its auction debut at Heritage. The film broke box office records and is traditionally credited with single-handedly launching the “talkie” revolution.

Heritage Auctions offers weekly online sales of more than 500 lots of vintage posters and film memorabilia, which close every Sunday evening. The next large signature auction is scheduled for March 21-22 with a Jan. 28 consignment deadline. Visit MoviePosters.HA.com for more information.