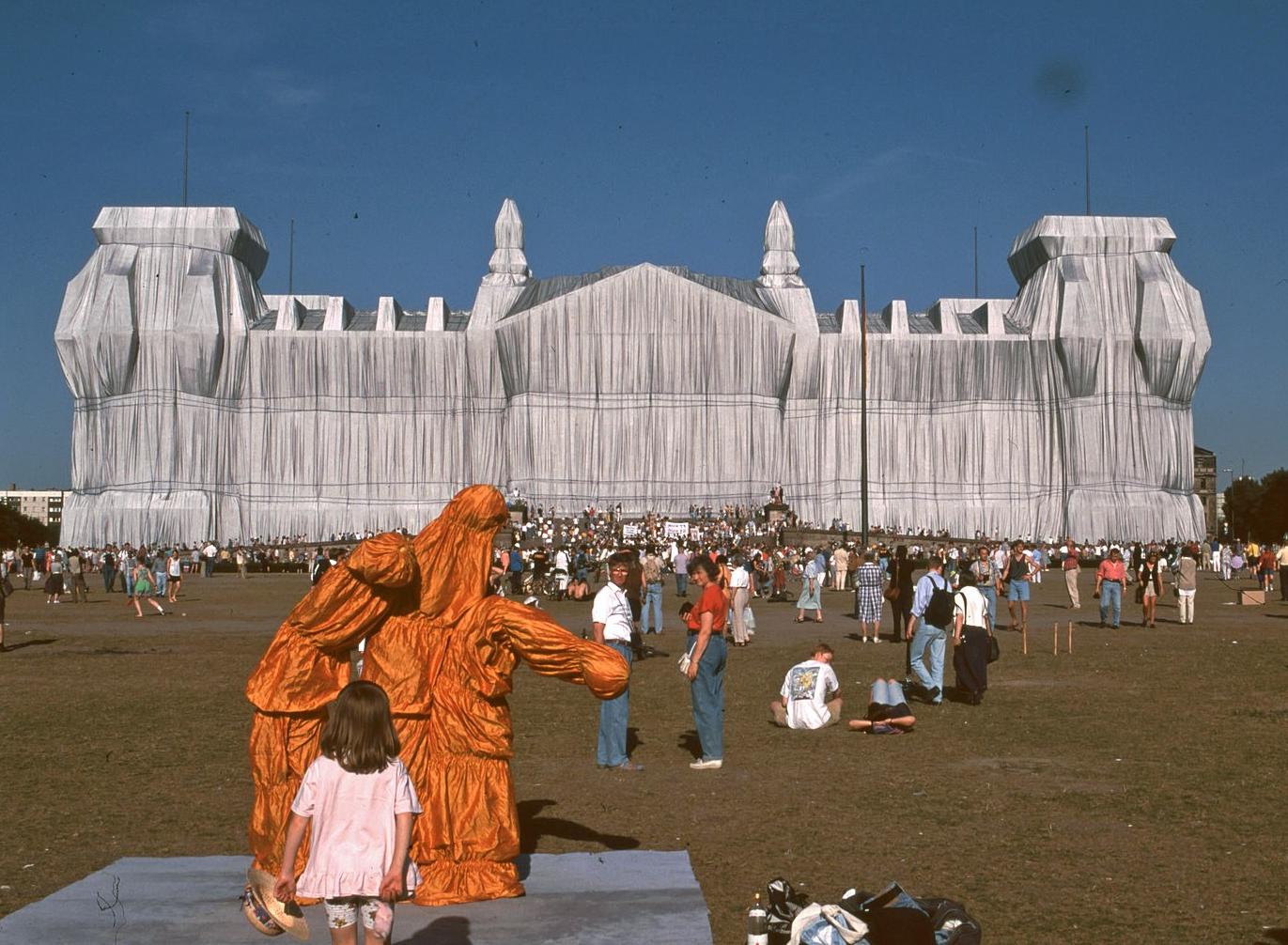 Pérez Art Museum Miami (PAMM) has received 16 major works valued at $3 million by artist Christo, gifted to the museum by PAMM trustee Maria Bechily and Scott Hodes. PAMM will now have the fourth largest holding of Christo’s work in the United States. 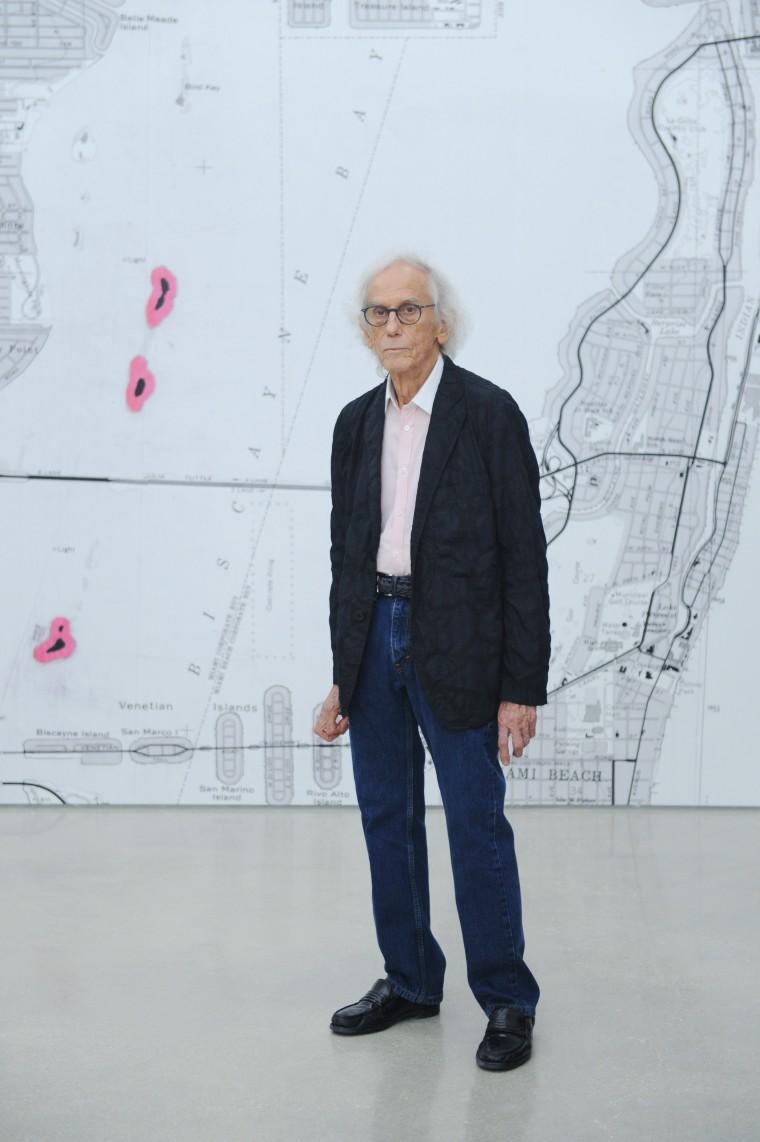 “These fine works provide a vivid glimpse into Christo and Jeanne-Claude’s tremendously important oeuvre,” said René Morales, PAMM Interim Director of Curatorial Affairs. “As a group, they provide an expansive overview of their artistic legacy, comprising a readymade, partial career retrospective of their major projects spanning from the late 1960s to the early 2000s.”

The collection is a fine example of Christo’s drawing and collage practice, which constitutes a pivotal aspect of his production. Christo and Jeanne-Claude have declined financial support from governments, institutions, single patrons, and foundations, choosing to fund their massive projects strictly through the direct sales of works on paper such as these.

The grouping includes a mixed-media collage that pertains to Christo and Jeanne-Claude’s 1968 project, Museum of Contemporary Art Chicago Packed, in which the duo wrapped the entirety of MCA Chicago, exterior and interior, in black fabric. The gift also includes a work that relates to the 1981 project Wrapped Reichstag, which involved wrapping the enormous parliamentary building in Berlin.

Christo and Jeanne-Claude have made an indelible impact on the history of art since the mid-20th century. They are best known for large-scale, ephemeral projects involving dramatic interventions in carefully selected outdoor locations, which have ranged from remote natural settings to densely populated urban centers. Their projects temporarily disrupt the normalcy of these sites, harnessing saturated color and an uncanny beauty to underscore the social significance of the places in question. With a career that spans nearly six decades, their work has helped to expand the definition of art beyond the limited conception of self-contained commodities like paintings and sculptures, envisioning instead a radically democratic art form capable of speaking directly to broad audiences across a full spectrum of society.

In 2018, PAMM presented Christo and Jeanne-Claude: Surrounded Islands, Biscayne Bay, Greater Miami, Florida, 1980–83 | A Documentary Exhibition, an exhibition of archival materials and artworks related to the artists’ renowned site-specific 1983 installation, Surrounded Islands, in Miami’s Biscayne Bay. The show included approximately 50 drawings and collages, a large-scale model of the bay and its islands, hundreds of photographs and documents, several photomurals, and physical components of the project.