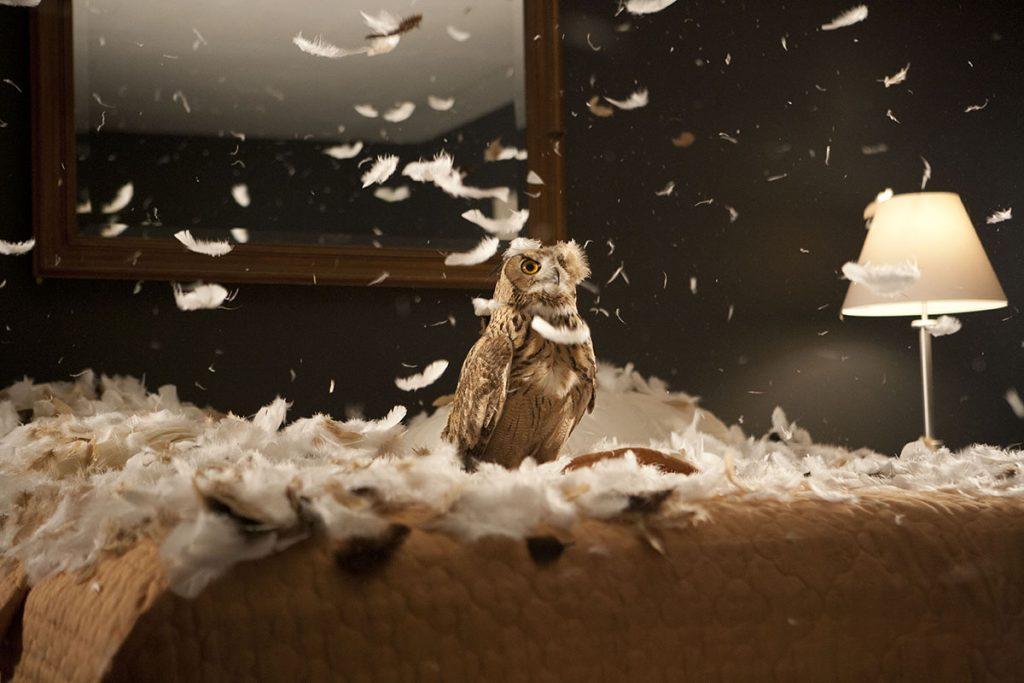 Pittsburgh, PA — For the first time in its history, Carnegie Museum of Art (CMOA) has launched a new, online exhibition series dedicated to the museum’s film and video collection. This extension of the museum’s curatorial program into the digital sphere offers a new channel for local and global audiences to experience time-based works previously only accessible in person. With this initiative, CMOA is revolutionizing how visitors can engage with its significant holdings at a time when most cultural institutions are closed due to the coronavirus pandemic.

The current iteration of the exhibition series features migration (empire), a twenty-four-minute video work by multidisciplinary artist Doug Aitken (American, b. 1968). The film was exhibited on the museum’s façade during Life on Mars: 55th Carnegie International in 2008.

In a series of vignettes, wild North American migratory animals have been relocated from their natural habitats to inhabit vacant motel rooms. Whether it is a beaver swimming in a bathtub or a deer scavenging for food in a mini fridge, the animals engage with the constructed environments according to their feral instincts. These interactions, accompanied by footage of the built-up landscape, further exacerbate the palpable tension between the natural environment and the mythologized idea of America. 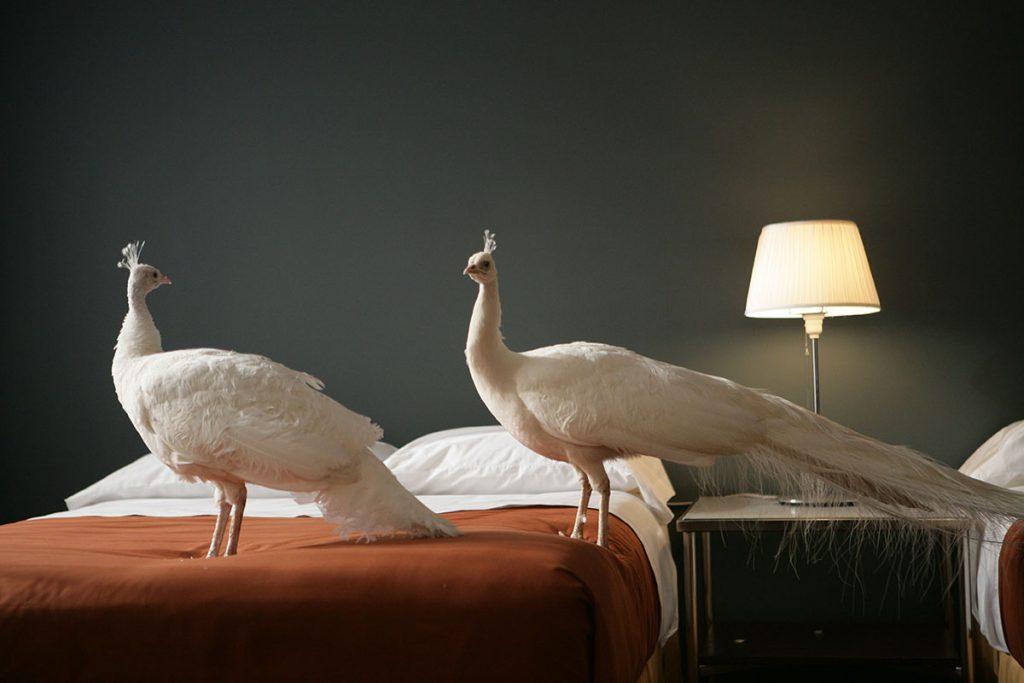 The work was filmed in roadside motel rooms across the United States, including those in and around Pittsburgh, symbolizing human mobility, progress, and westward expansion. The transitory spaces are interchangeable and do not provide a clear sense of place. The viewer, transported into alien but recognizable surroundings, is subtly asked to reflect upon our own species’ infringement of the natural environment.

Carnegie Museum of Art’s online exhibition series is dedicated to the museum’s film and video collection, which began in May 2020 with Rachel Rose: Lake Valley. This extension of the museum’s curatorial program into the digital sphere offers a new channel for local and global audiences to experience time-based media works previously only accessible in person. 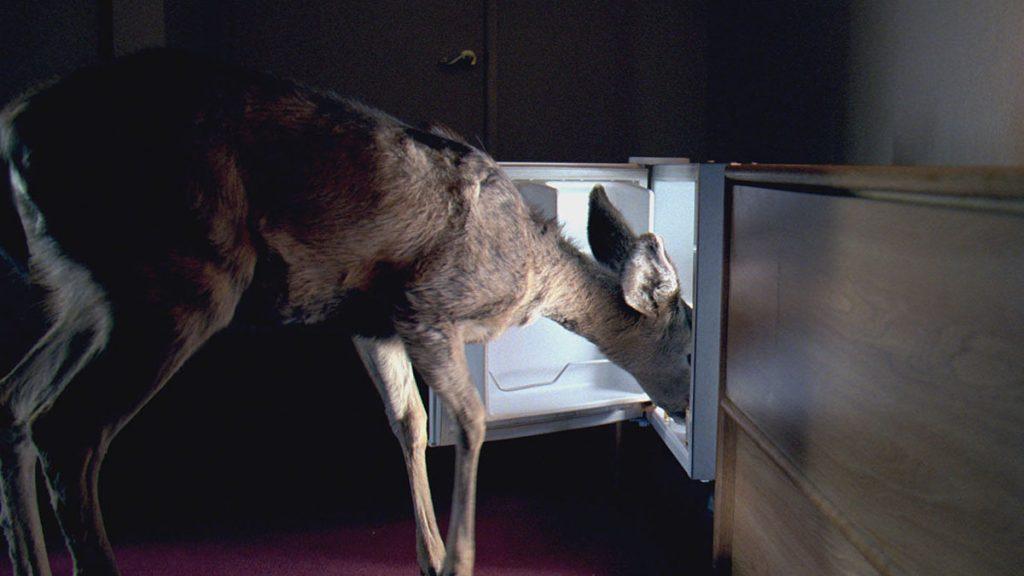 About the Artist
Doug Aitken is an artist whose practice defies definitions of genre through its exploration of every medium, from film and installations to architectural interventions. Recent solo exhibitions have been held at The Museum of Contemporary Art, Los Angeles (2016), Hirshhorn Museum and Sculpture Garden, Smithsonian Institution, Washington, DC (2012), The Museum of Modern Art, New York (2007), Serpentine Gallery, London (2001), and Vienna Secession (2000), among others. He earned the International Prize at the 48th Venice Biennale in 1999. He is the recipient of the Nam June Paik Art Center Prize (2012), the Smithsonian American Ingenuity Award: Visual Arts (2013), the inaugural Frontier Art Prize (2017), and the ArtCenter College of Design Lifetime Achievement Award (2019).