Eclectic Contents of 13th Century Estate to be Auctioned 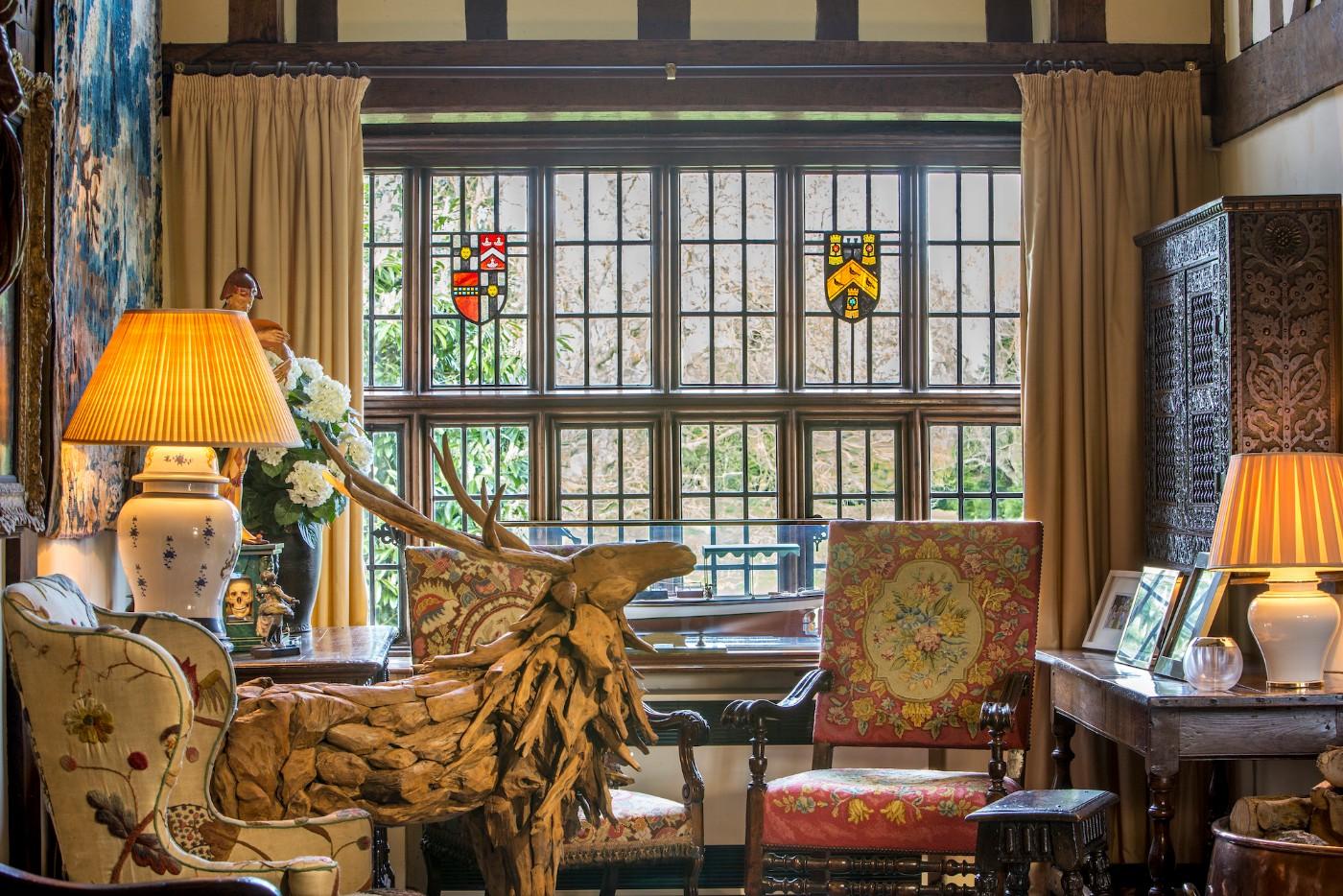 Fine Art and Antiques including Eastern textiles, furniture and model boats and planes from the Eastington Hall collection will go under the hammer at Chorley’s auction at their Prinknash salerooms, Gloucestershire, on Tuesday 21 May 2019.

Eastington Hall, near Upton-on-Severn in Worcestershire is a Grade 1 listed building and dates from the 13th Century. William Bridges, the son-in-law of William Eastington, carried out major alterations to the property in the early 16th Century. He died in 1523, bringing an end to the family succession that had survived for 400 years.

Bridges’ expansions and alterations to the hall incorporated the original Great Hall, which still retains its original base cruck trusses with collar and scissor rafted roof, which date back to the late 13th century.  No further additions or alterations were undertaken to the Hall until the early 20th Century when Mademoiselle de Montgeon enlarged the property, and these alterations have blended in well presenting the property we see today; indeed Pevsner described Eastington Hall as “a splendid piece of timber framed architecture.” 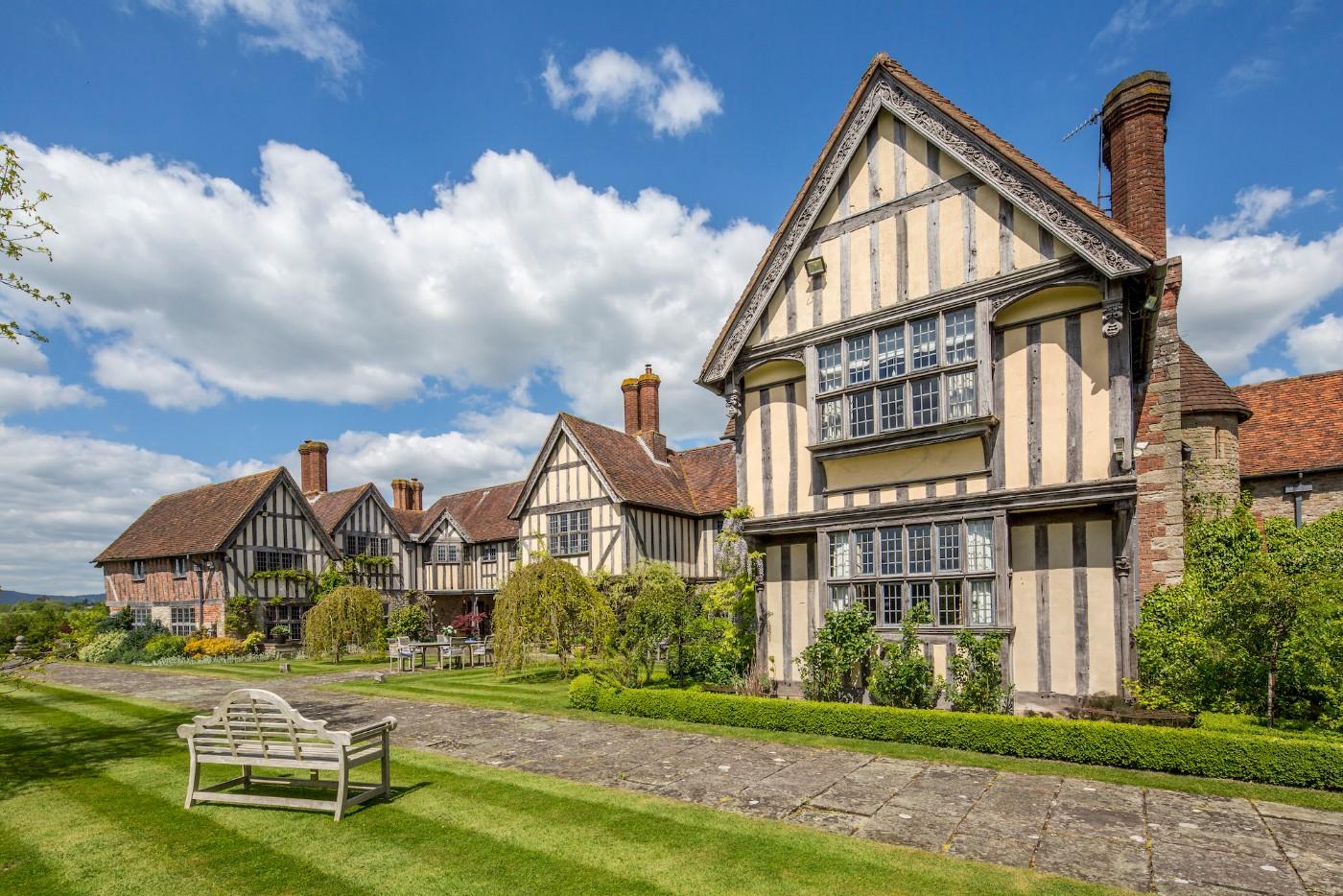 It is believed the market house in the nearby town of Ledbury was modelled on the Great Hall at Eastington and many of the Tate Gallery’s priceless works of art were stored at the property during the Second World War. The 20th Century author Radclyffe Hall often visited and wrote her acclaimed novel, The Well of Loneliness, during a stay in the early 1920s.

The Eastington Hall collection has graced the rooms of the magnificent 13th Century building for over 20 years. Chorley’s have received kind instructions from Mr and Mrs Hugh Taylor to sell many of the wonderful examples of early oak, walnut and mahogany furniture, fine Eastern rugs, model steam boats and planes and country house effects. The collection, and adding to it, has been a lifelong passion of Mr and Mrs Taylor. 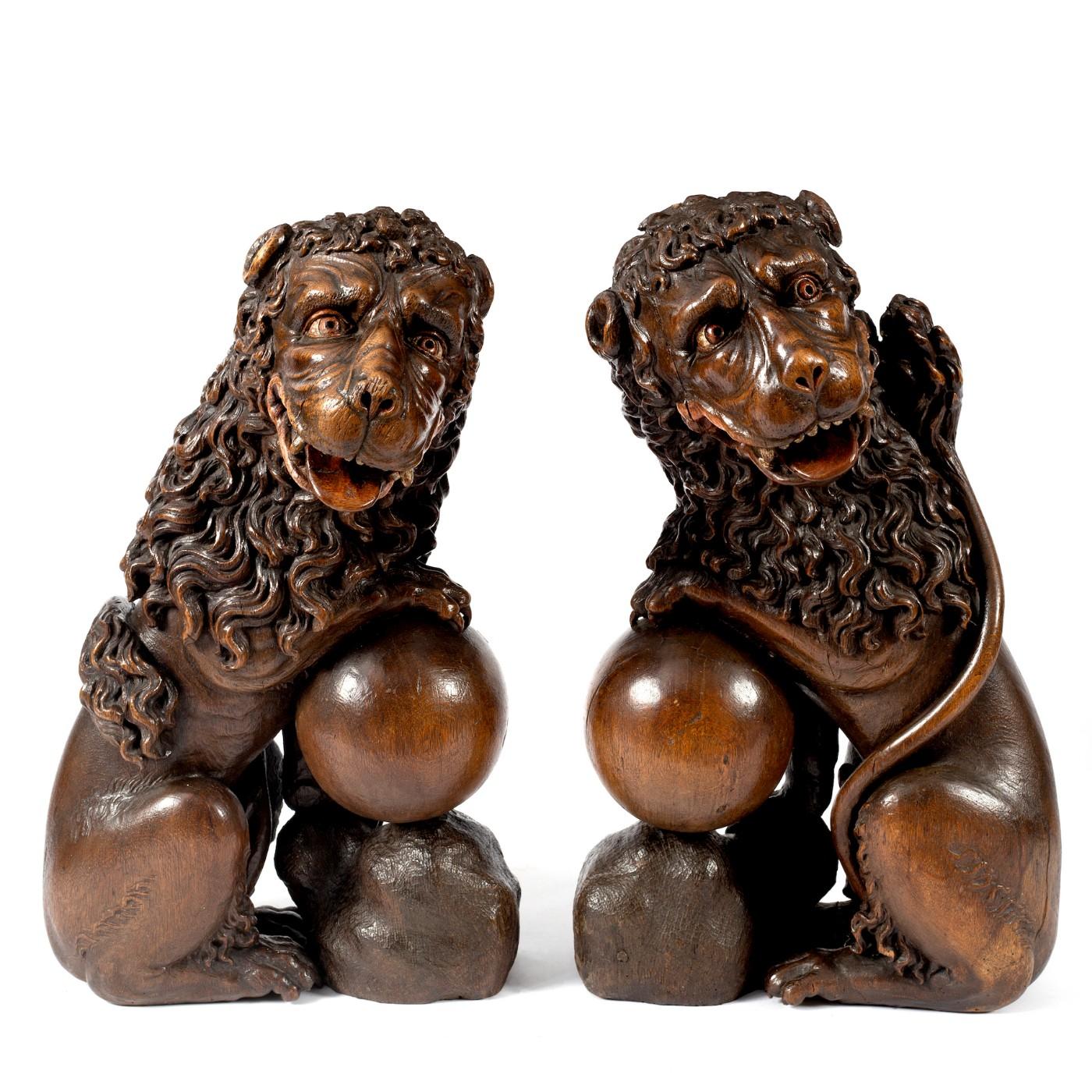 Some of the top lots from Eastington Hall include:

Oil paintings, watercolors and jewelry from other properties are also included in the sale; highlights of these include 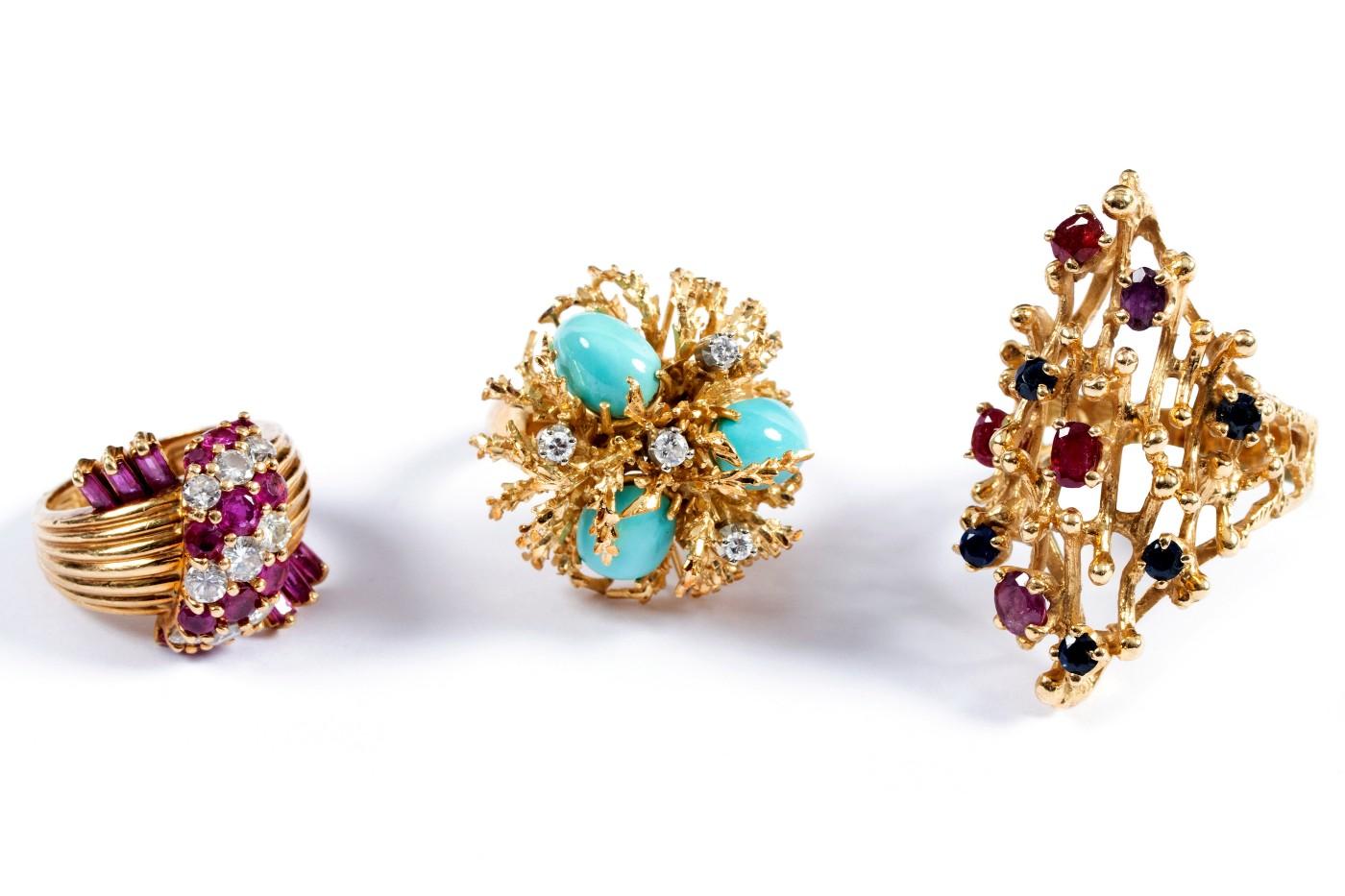 Jewelry Lots to be Auctioned

“Chorley’s have been instructed to advise on the sale of the contents of Eastington Hall by two previous owners, the first in the 1980s and now look forward to conducting this magnificent sale. As is often the case with Country House collections, there is a delightfully diverse range of objects including early oak, walnut and mahogany furniture, fine Eastern rugs, model steam boats and planes and country house effects, providinga wonderful opportunity to acquire a piece of Eastington’s history with such provenance.”