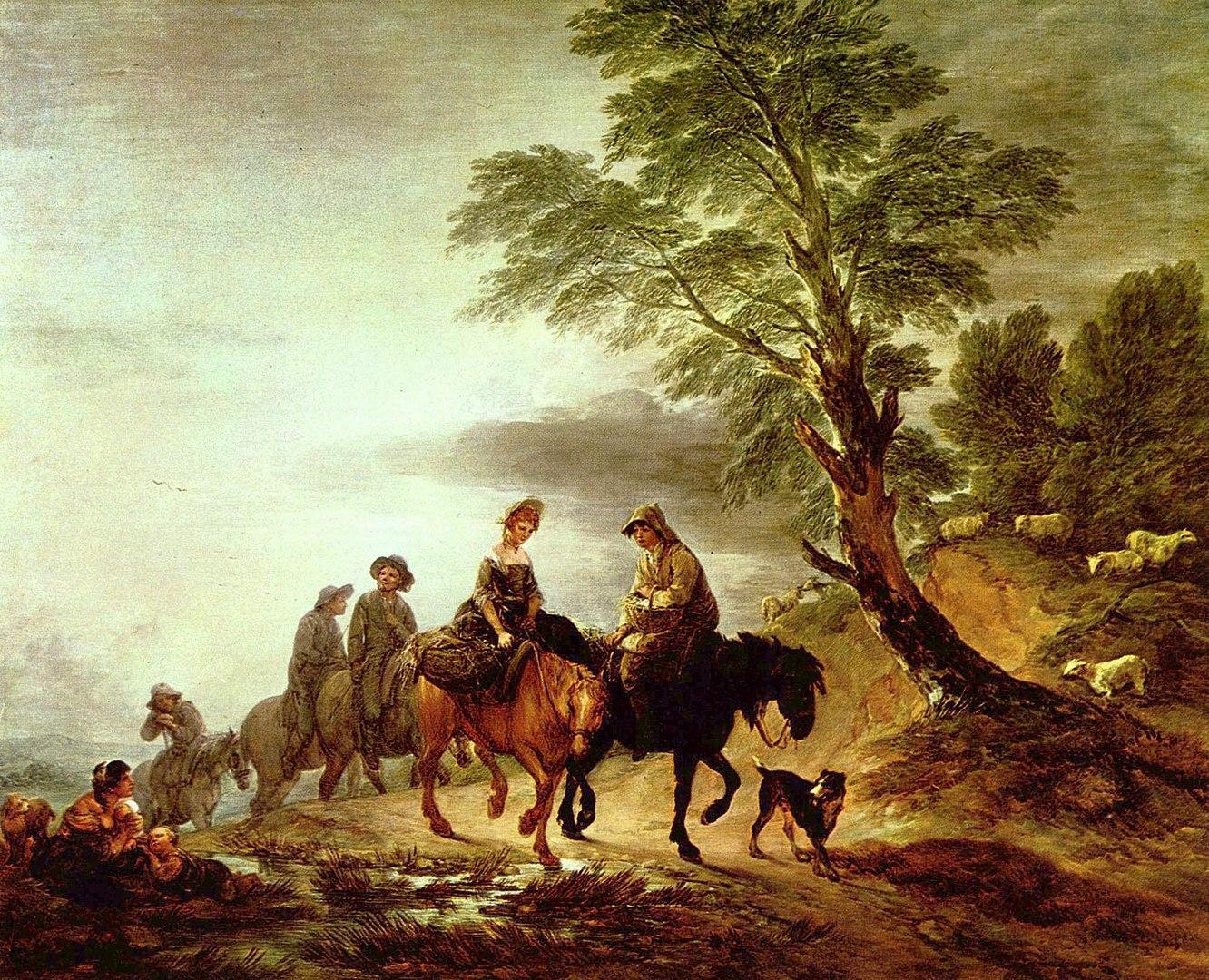 Thomas Gainsborough’s Going to Market, Early Morning, considered a masterpiece of 18th-century British landscapes, set a new record for the artist at auction this week. Selling for  $10 million to an anonymous buyer at Sotheby’s London’s July 3 Old Master Paintings Evening Sale, the painting is one of several depictions of similar subject matter by the artist.

Perhaps better known for his portraits, Gainsborough is credited with creating an entire school of art: 18th-century British landscapes, which would include greats like John Constable and J.M.W. Turner. Gainsborough built his career on portraits of British elites, shown in their most fashionable clothing, often integrated with the surrounding landscape, rather than separated from it. Gainsborough painted royal portraits of King George III and his family, who favored him over rival Joshua Reynolds. 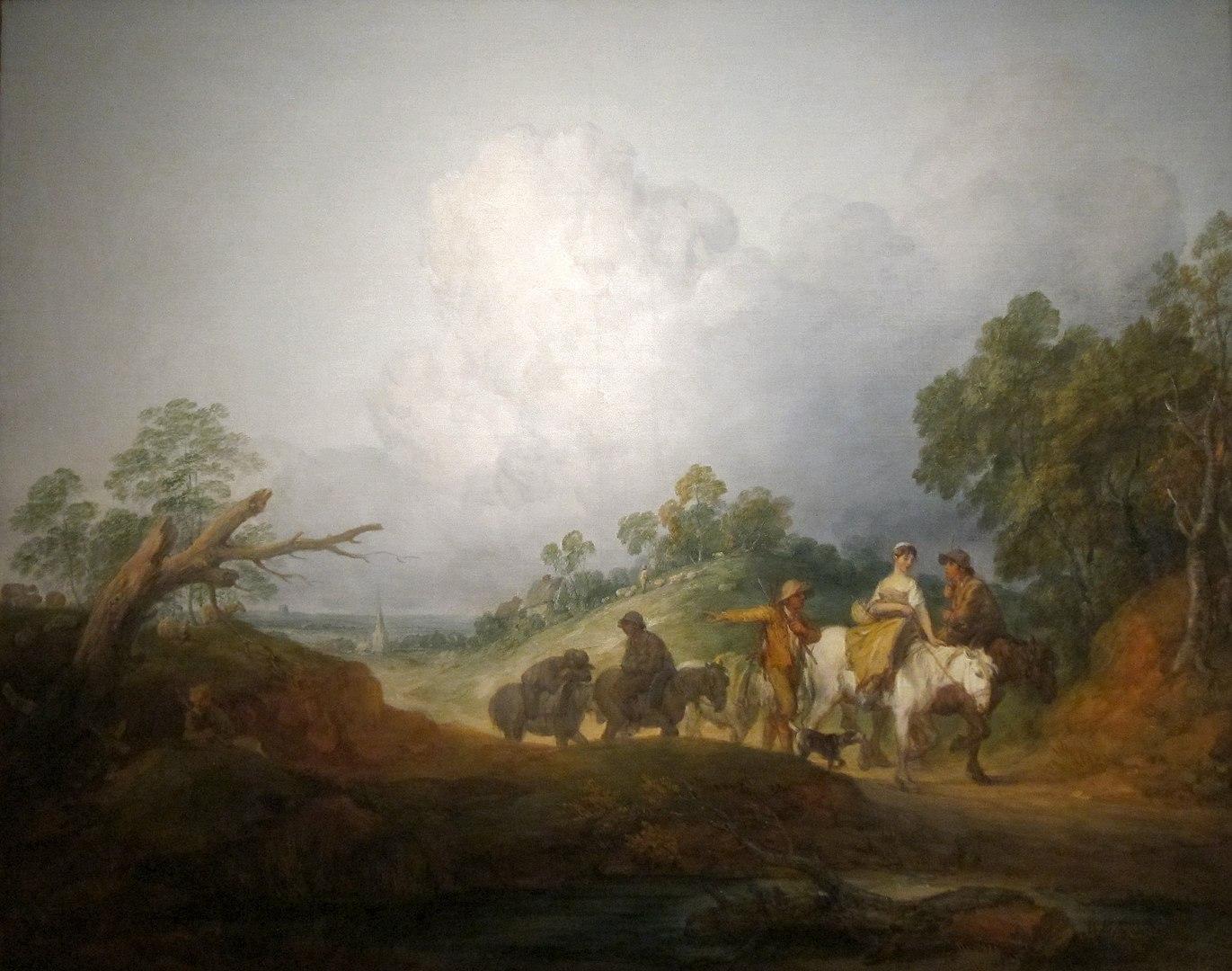 Gainsborough brought his talent for capturing personalities to his landscape painting as well, works which reportedly gave him greater personal satisfaction. While Going to Market, Early Morning is ostensibly a landscape, its two main figures are central, and their interaction is a captivating moment in this dream-like scene, set in the dewy morning hours

A founding member of the British Royal Academy, Gainsborough also experimented with new forms of printmaking in his lifetime, and through these new technologies was able to bring his work to a wider audience. 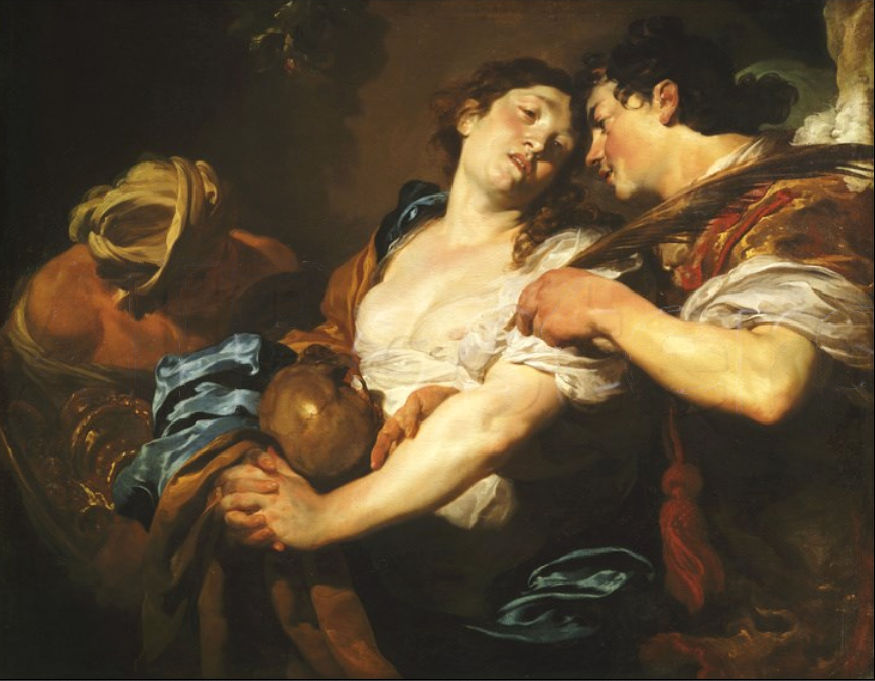 Going to Market, Early Morning was one of several notable sales in this auction, including another record-setter in Johann Liss’s The Temptation of Saint Mary Magdalene, which the Metropolitan Museum of Art bought for $7.1 million. A German Baroque painter, Liss's The Temptation of Saint Mary Magdalene capitalizes on a dramatic use of light to emphasize the subject’s inner turmoil.