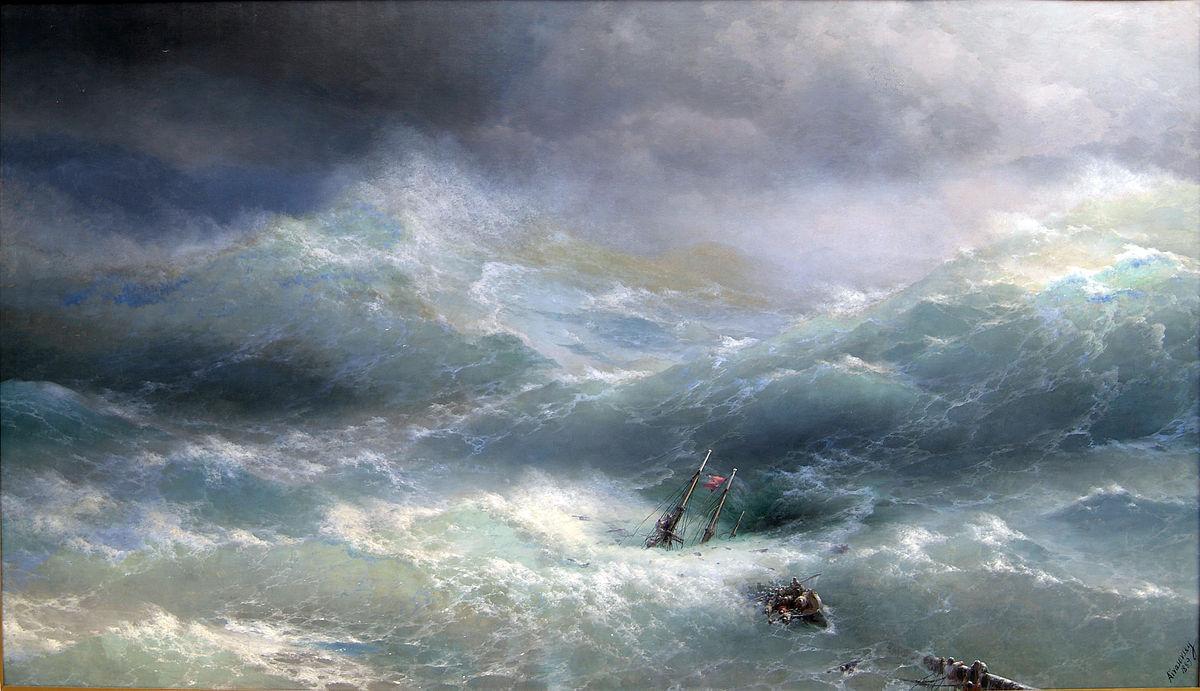 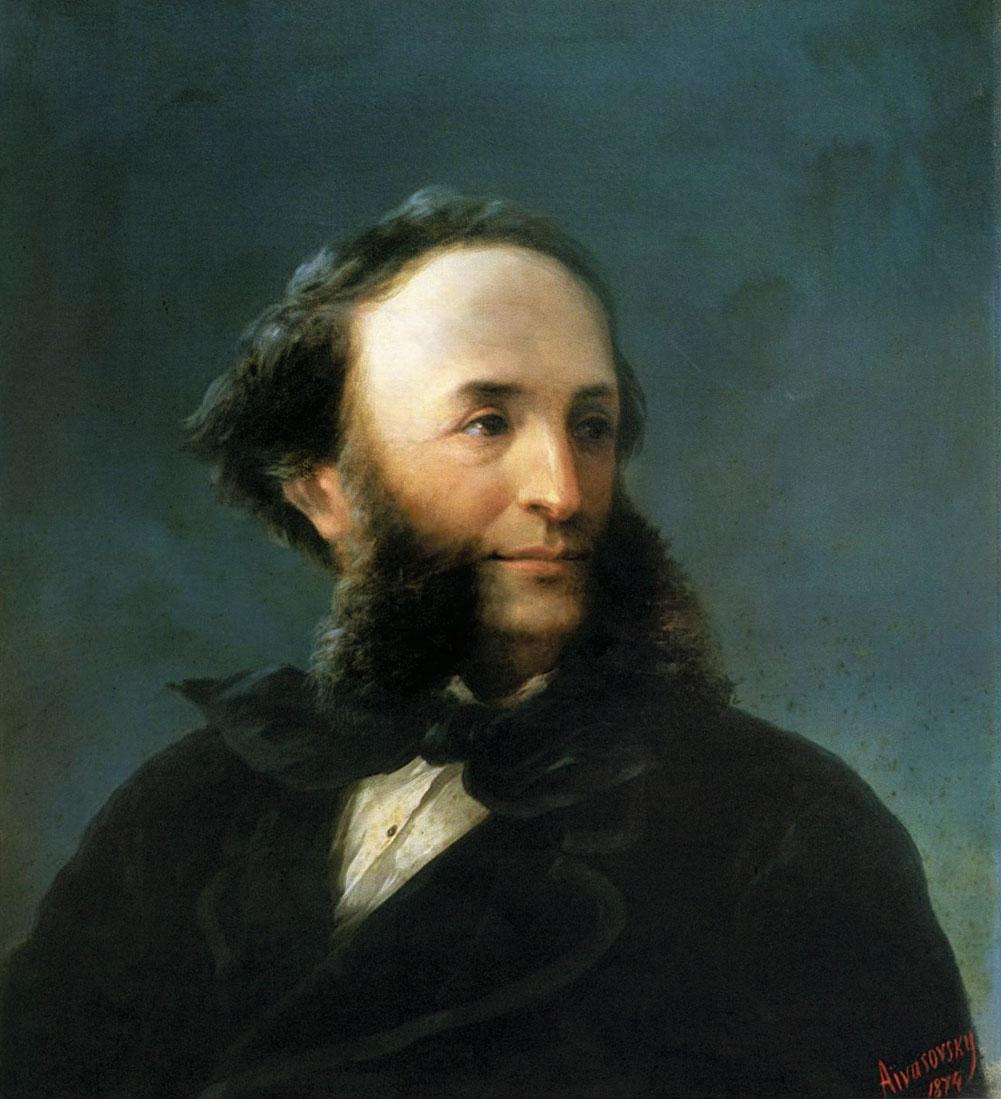 A team of Russian underwater explorers may have stumbled upon a cache of lost artworks worth millions. Though the shipwreck was found in the Black Sea over a decade ago, crews just began uncovering its secrets last year. In video footage released this week, the Neptune expedition crew explores the wreckage of the General Kotzebue steamship, which sank on April 16, 1895, after colliding with another vessel near Cape Tarkhankut off the coast of Crimea. Among the remains of the luxury ship, they have found fragments of works by Ivan Aivazovsky, one of the most famous Russian artists of the 19th Century.

Born in 1817 to an Armenian family in Crimea, Aivazovsky had a great love for the sea, and is considered one of the greatest masters of marine art. His Romantic seascapes often show a violent sea, with a dramatic play of light on crashing waves and ships caught in the tumult. In his lifetime his work was greatly admired, his popularity bolstered by the support of Anton Checkov. He was appointed the main painter of the Russian Navy, and received awards from many European nations. Over the course of his 60-year career, Aivazovsky created over 60 works, including seascapes, landscapes, biblical scenes and portraits. 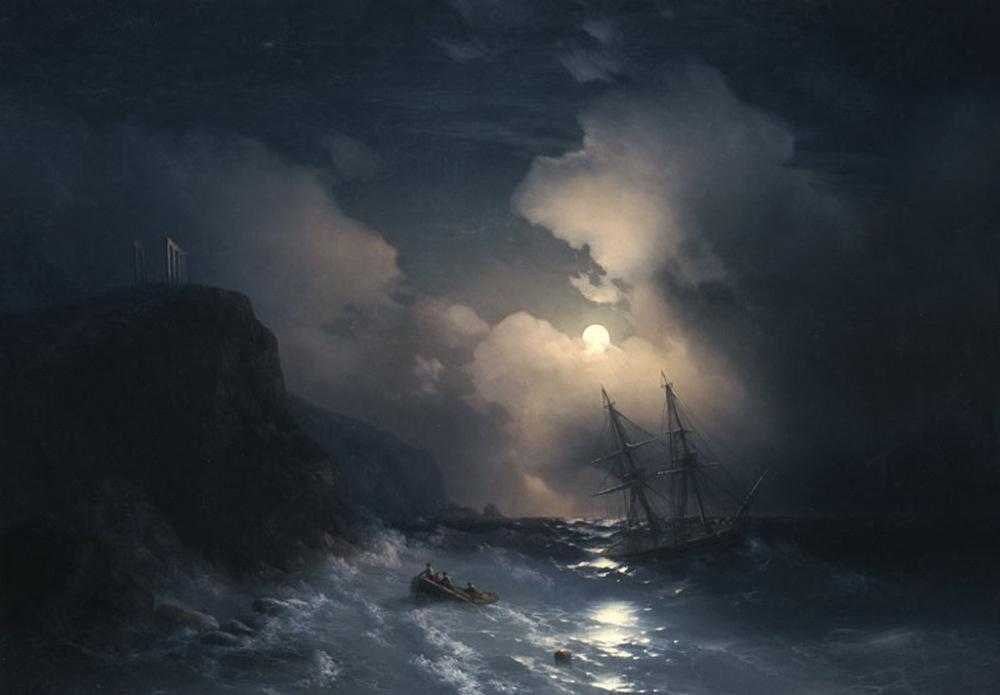 A total of 10 fragments of canvases have reportedly been found on the ship, likely given by Aivazovsky to the crew when he was a passenger. The works are covered in 120 years worth of sea silt, and sitting 131 feet beneath the surface of the ocean, bringing them to the surface without damage will likely prove difficult. For this reason, excavations of the site have been halted until at least June, while researchers and conservators prepare.

Aivazovsky’s work remain popular in his native Russia, some of them valued in the millions. In 2012, Sotheby’s auctioned one of his most famous works, View of Constantinople and the Bosphorus, for a record $5.2 million. Should the rediscovered works remain intact they could be worth millions at auction.