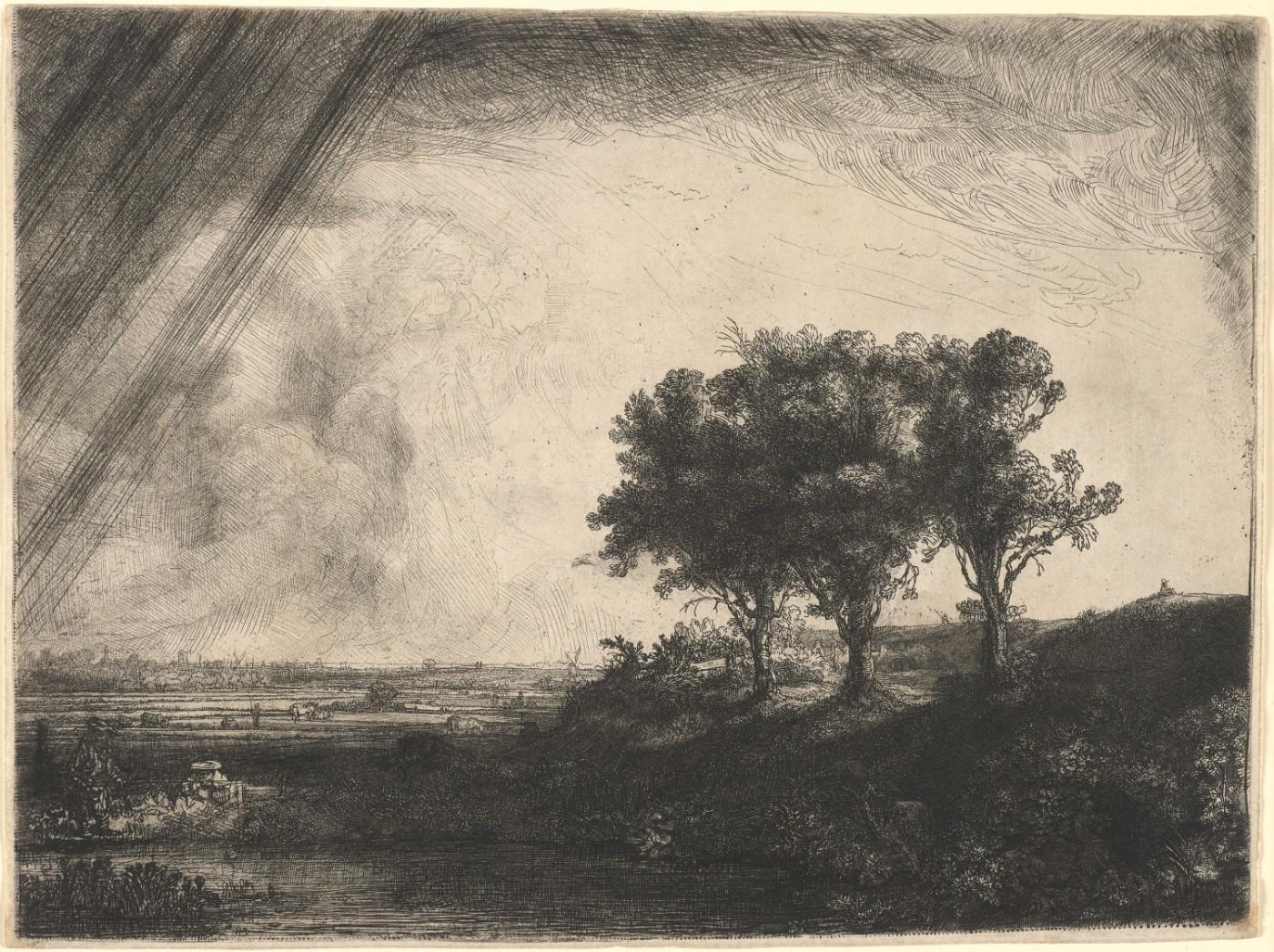 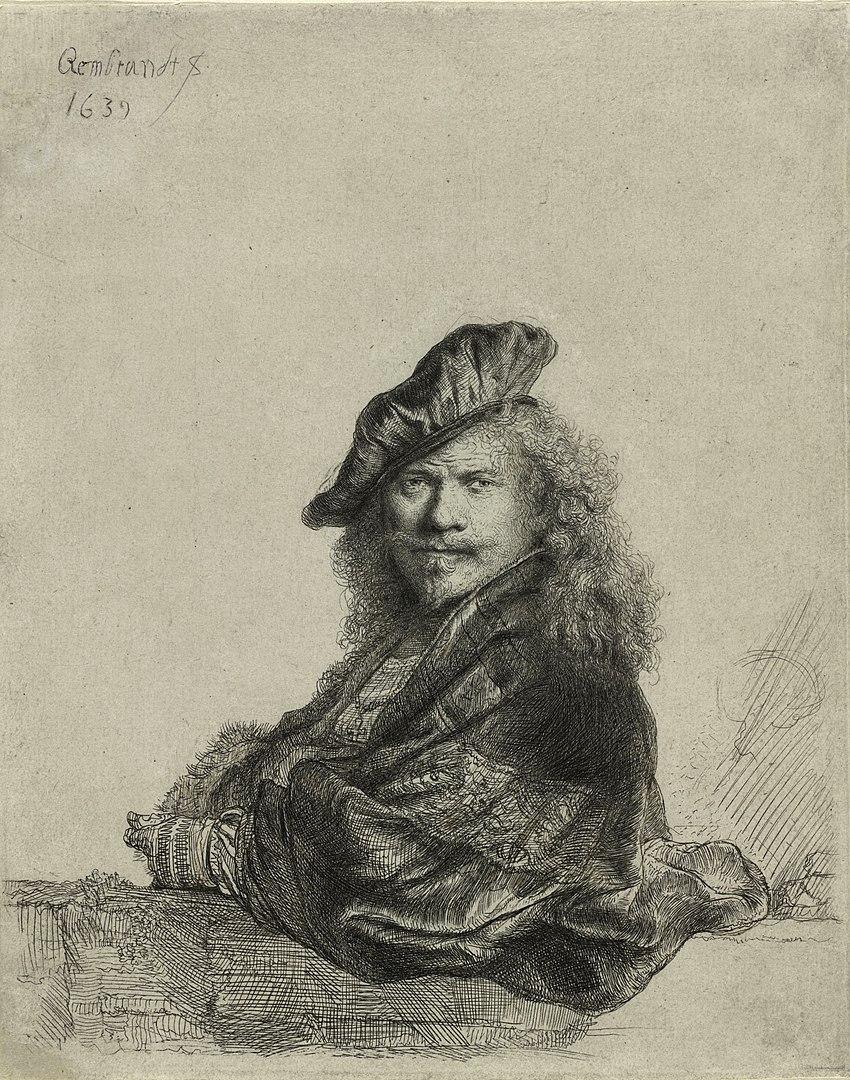 Landscape with Three Trees, Rembrandt’s largest etched landscape, a masterful combination of technical virtuosity and skillful composition, was recently acquired by the Princeton University Art Museum, which holds 70 of the 300 prints Rembrandt created during his long career. The museum collection ranges from several of Rembrandt’s earliest self-portraits and genre studies to some of his greatest late religious compositions. The Three Trees joins the only other landscape etching in the Museum’s collection, Landscape with a Thatched Cottage (1641), acquired in 1960. The Three Trees skillfully combines drypoint, engraving, and varied line depth to create an arresting atmospheric composition.

“This exceptional impression of one of Rembrandt’s most iconic works in any medium represents the artist’s unrivaled emotional acuity and technical innovation in full bloom,” said James Steward, Nancy A. Nasher–David J. Haemisegger, Class of 1976, director. “The artist’s rare work in landscape is perhaps his most prized, and we believe this to be one of the greatest works of landscape art in the European tradition, so we are delighted to have been able to acquire it.” 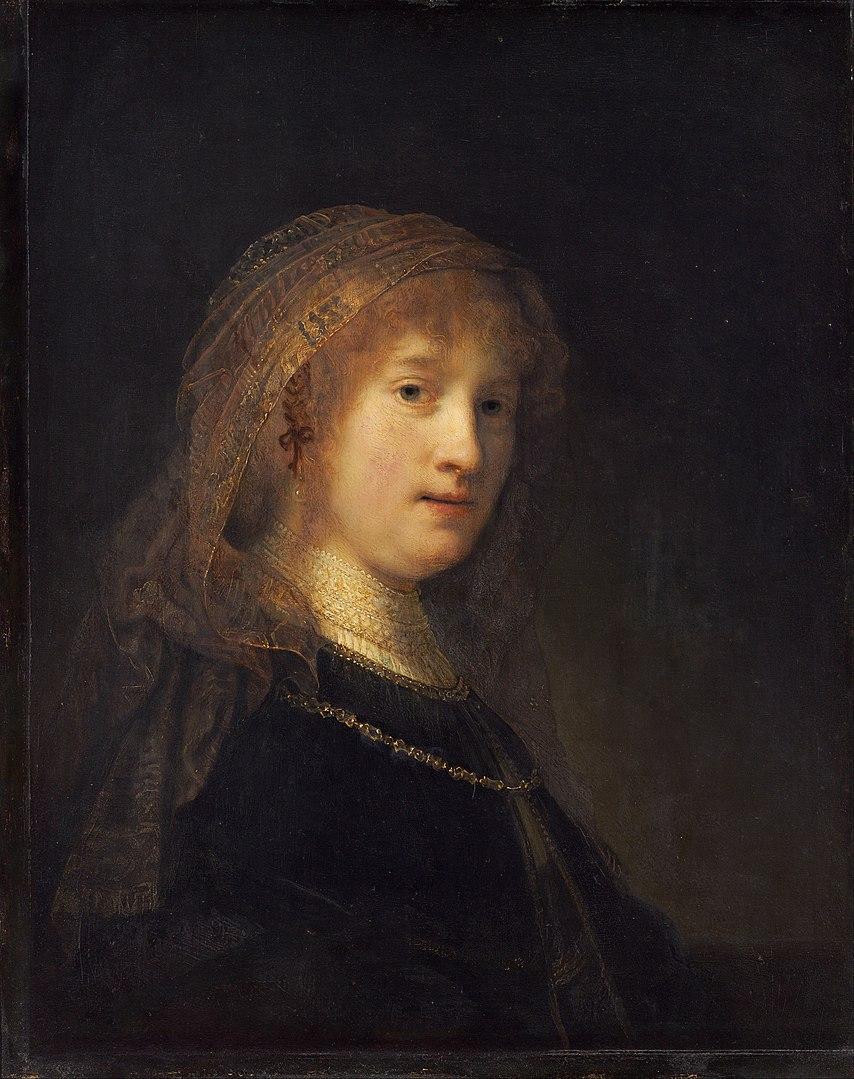 After the death of his first wife, Saskia, in 1642, Rembrandt focused on etchings and drawings of landscapes, leaving 26 recorded landscape etchings. The Three Trees is generally considered his most impressive and layered work, with the trees often seen as a metaphor for the Crucifixion.  A trio of striking trees tower just off center, to the right of an expanse of plowed fields and above the bank of a river. The dynamic, wind-swept trees draw the attention, while dramatic clouds above the fields, with driving rain in the distance, add to the visual tension. A handful of figures give human dimension to the scene, overshadowed by the grandeur of nature. Finding them hidden in the shadows or crannies is like solving a puzzle. An artist sketches on the hill, a fisherman and his female companion linger by the river, cowherds and farmhands stride through the fields, while a pair of lovers shelter in a bower. The Three Trees received critical acclaim as early as the mid-18th century. In 1751, French connoisseur Edmé François Gersaint, compiler of one of the earliest known catalogues of Rembrandt prints, stated that “This landscape is one of the most beautiful and most finished that Rembrandt made.”

One of the leading university art museums in the country, the Princeton University Art Museum has a collecting history that extends back to 1755. Its collections have grown to include over 100,000 globe-spanning works of art ranging from ancient to contemporary. Admission is free. Museum hours are Tuesday, Wednesday, Friday and Saturday 10 a.m. to 5 p.m.; Thursday 10 a.m. to 9 p.m.; and Sunday 12 to 5 p.m. The Museum is closed Mondays and major holidays.