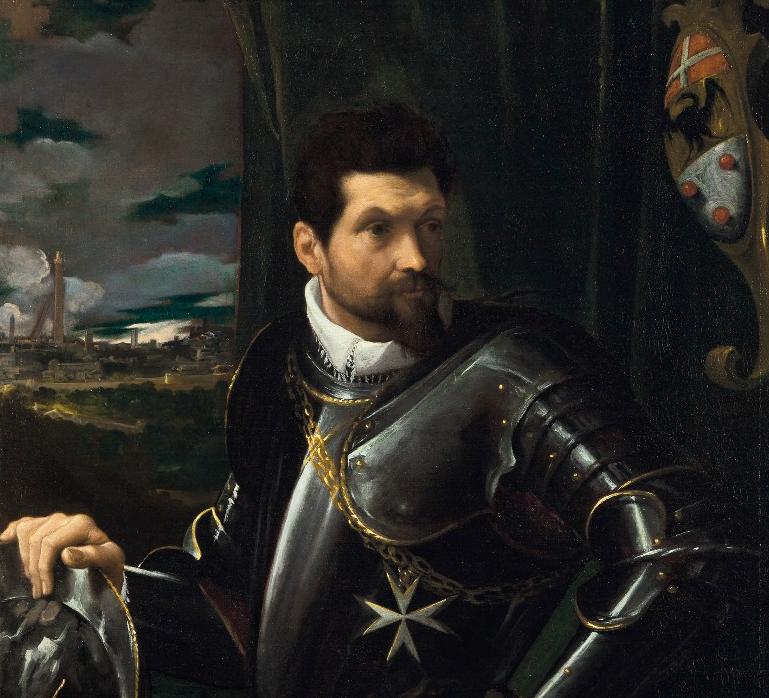 Ludovico Carracci (Bologna 1555-1619), Portrait of Carlo Alberto Rati Opizzoni in armour, three-quarter-length, wearing the Order of the Knights of Malta, the city of Bologna beyond, oil on canvas

What is sure to be a high point of a week of auctions in London, Christie’s Old Masters Evening Sale set several records on July 5. The top selling lot was Ludovico Carracci’s Portrait of Carlo Alberto Rati Opizzoni in armour, three-quarter-length, wearing the Order of the Knights of Malta, the city of Bologna beyond, which sold for $6.7 million, becoming the second highest price for the artist at auction. One of Carracci’s greatest achievements in portraiture, the work embodies the Early Baroque style. With its use of shadow and dramatic lighting, the casual yet confident pose of the sitter in his armor, and the Bologna cityscape behind him, this dynamic portrait shows the artist at the height of his career.

Setting a record for an Old Master print at auction was Rembrandt van Rijn’s Christ presented to the people (‘Ecce Homo’), a drypoint print from 1655 that sold for $3.5 million. Though best known for his paintings, Rembrandt was a prolific printmaker. Depicting Pontius Pilate presenting Christ to the people of Jerusalem, at just over 15 x 17 inches, it is one of his largest known prints. 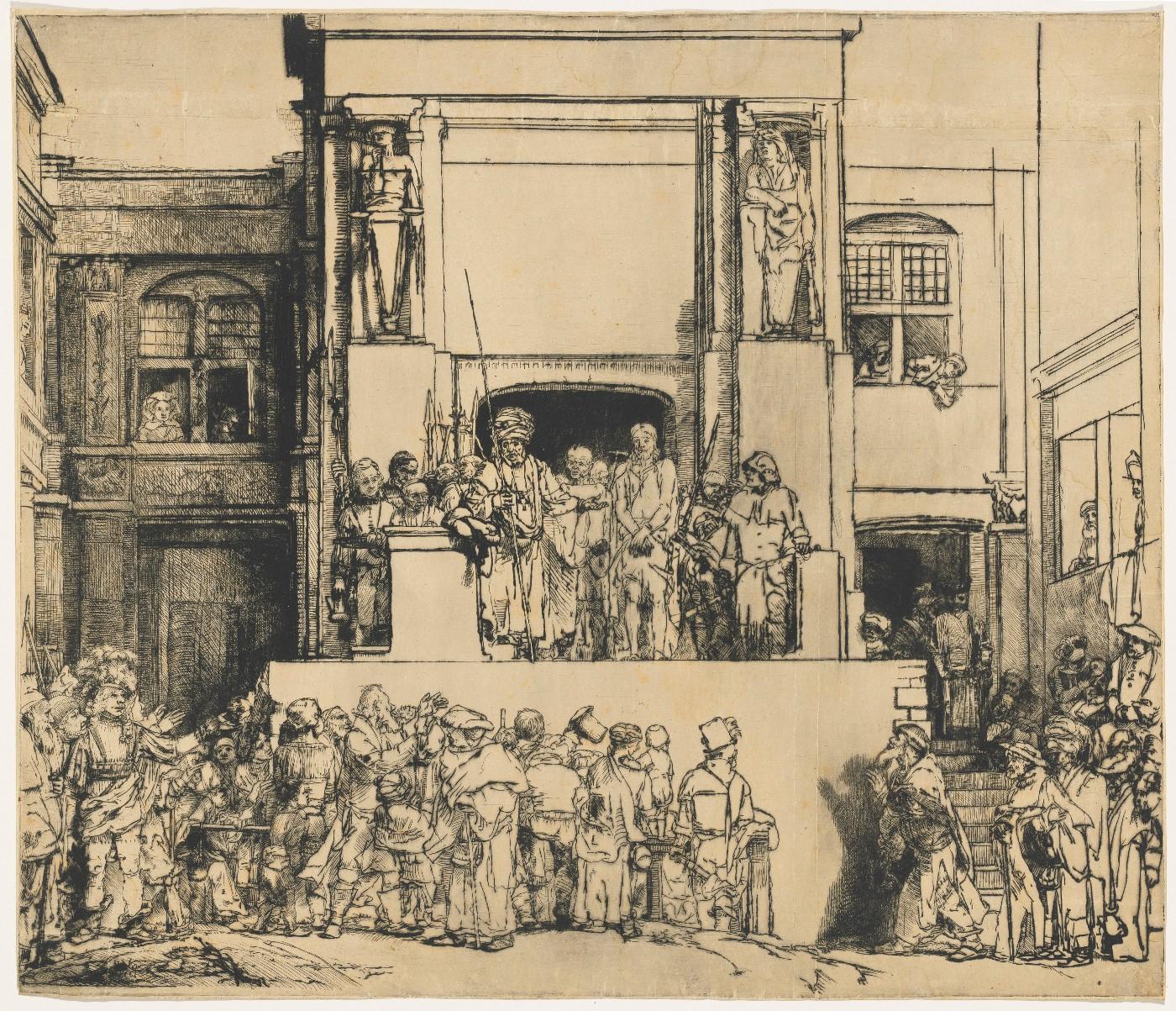 Christie’s Classic Week extends from July 3 through 12 and includes a range of auctions. The 300 year anniversary of Thomas Chippendale’s birth was honored with an auction of his furniture on July 5. Upcoming auctions include works from Dante Rosetti and John William Waterhouse at the Jully 11 Victorian Pre-Raphaelite & British Impressionist Art Auction.

Learn more about Christie's Classic Week.
About the Author