Muriel Spark is less read in America than in her native Great Britain, which is a shame since she is one of the “50 greatest British writers since 1945,” landing at No. 8, ahead of the more popular Ian Fleming, Roald Dahl, and A.S. Byatt. Spark, who was born in Scotland in 1918, published novels, short stories, and poems from the late 1950s until 2004, two years before her death. She is perhaps best known for her novel, The Prime of Miss Jean Brodie (1961), although three other novels were shortlisted for the Booker Prize; she was also awarded a Golden PEN Award. 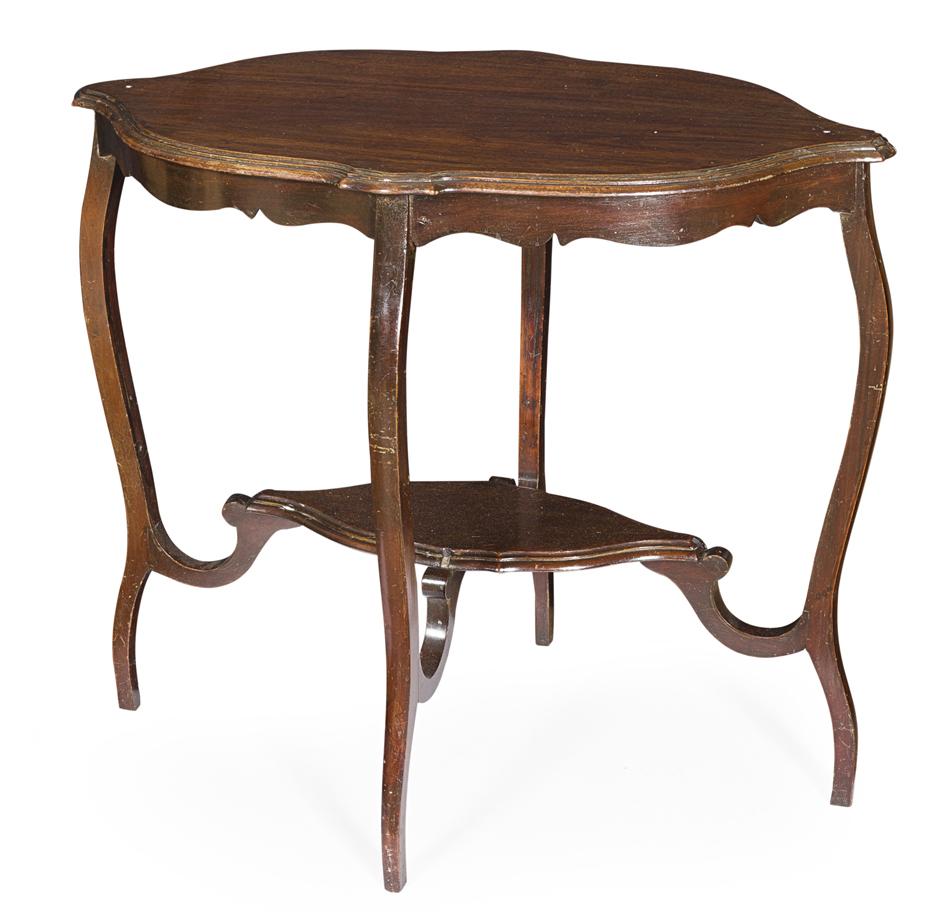 On May 17, this elegant wooden table, “said to be the table at which Muriel Spark wrote The Prime of Miss Jean Brodie,” goes to auction in Edinburgh. The table had belonged to the author’s parents, and, according to the auctioneer, “Spark is thought to have come to her parents’ home in Edinburgh for six weeks to work on The Prime of Miss Jean Brodieat this small table.” Her parents presumably willed the table to Spark’s estranged son, the artist Robin Spark, who died last year.