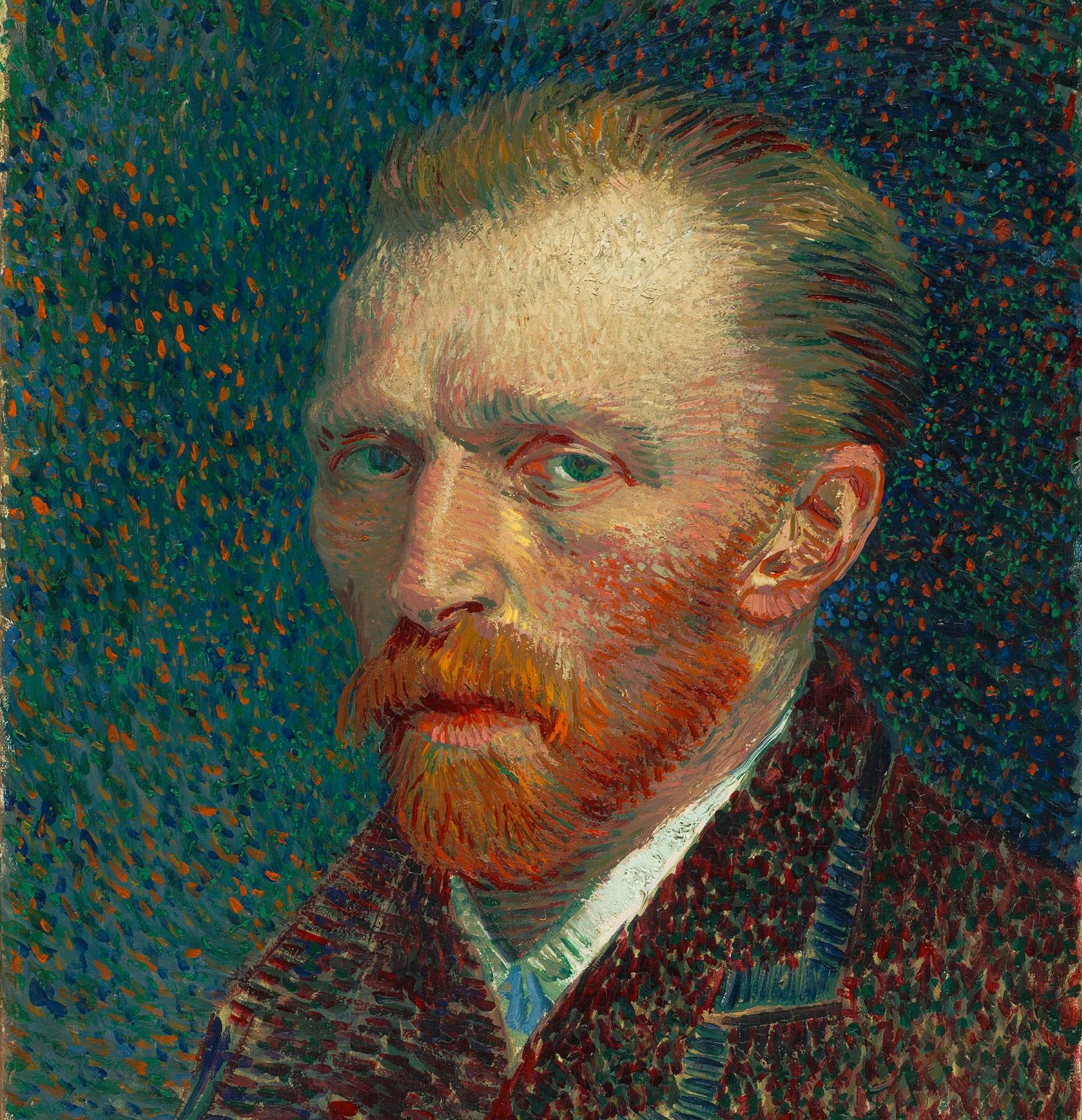 Vincent Van Gogh's suicide is a huge part of the mythology surrounding him: as much as the famous tale of the cut-off ear is. This so-called "tortured genius," it is said, was so broken down by life and failure that he had no choice but to end his life. Right? But in 2011, two Pulitzer Prize-winning authors published a book titled Van Gogh: The Life that stunned the art world. Therein, Gregory White Smith and Stephen Naifeh state that the artist didn't actually commit suicide.

No, they say: he was actually murdered.

This is a rebroadcast of our first episode, which originally aired on August 29, 2016.  We’ve updated it with new details, music, and our beloved ArtCurious theme— and, per your suggestion, we have split it into two parts for easier listening. Enjoy!

Jennifer Dasal is a contemporary arts curator with nearly twenty years of art-historical studies and experience.