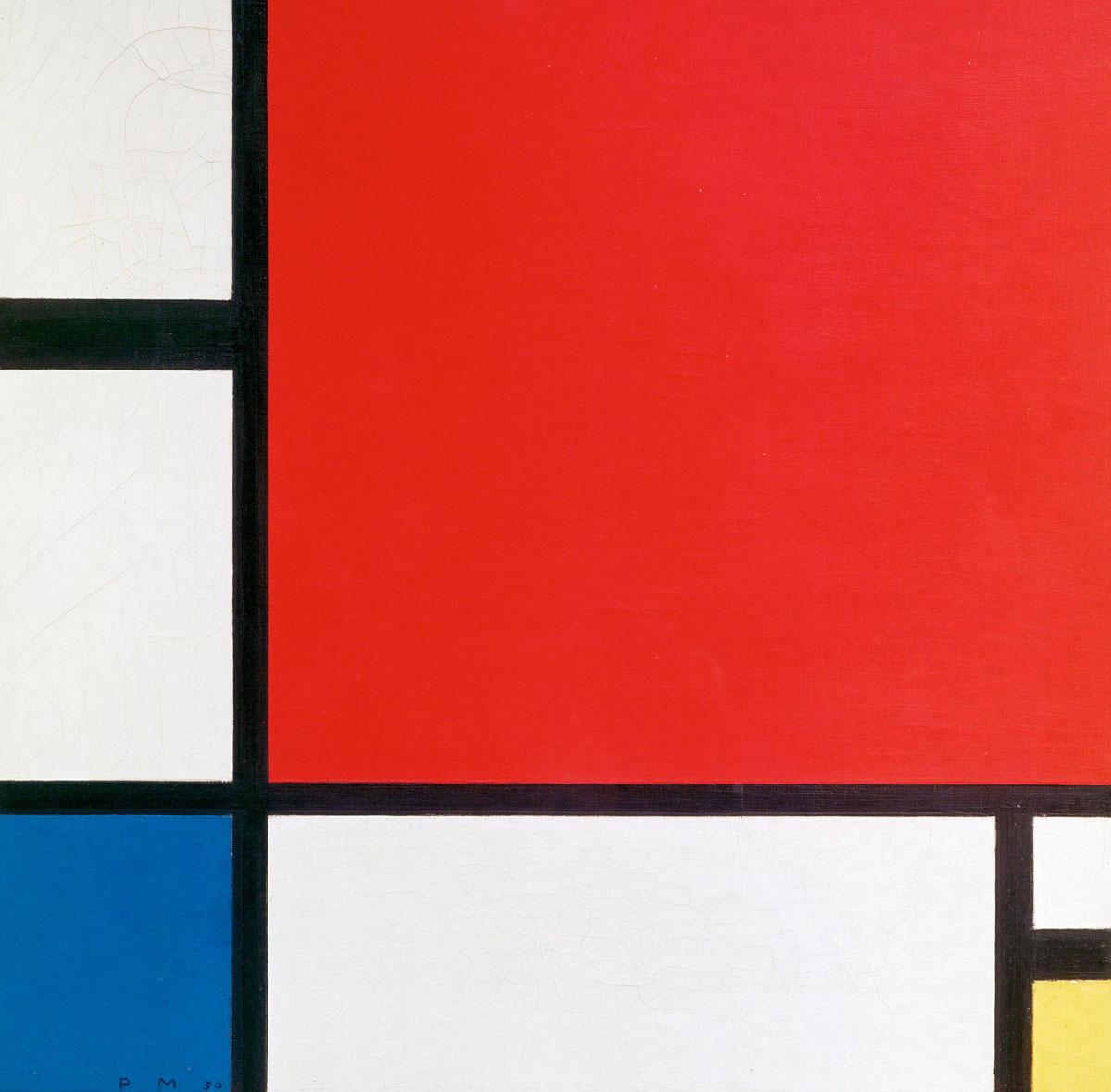 Composition with Red, Blue, and Yellow by Piet Mondriaan, 1930.

Over the past year, museums, galleries, auction houses, and even one entire town have paid homage to the founding of the ground-breaking movement of art and architecture known as De Stijl.  The founding of De Stijl in the Netherlands is often simply attributed to Dutch artist Piet Mondrian, but alongside was Theo van Doesburg, a painter who promoted De Stijl through architecture.  There were other artists, too, including Vilnos Huzzan and Max Burchartz as well as architectural practitioners Gerrit Thomas Rietveld and J.J.P. Oud.

It was Mondrian, though, as an art theorist, who gave it all a label, this non-representational art form that he called Neoplasticism, quite literally the “new plastic art.”  De Stijl in English is “the style.”  And it was.

Throughout the 20th century, De Stijl became closely associated with Abstract Expressionism and Minimalism, followed by names like Pollock, Rothko, and de Kooning.  It also expressed itself in modernist architecture and the many thousands of homes and buildings that incorporate these lines and features today.

The centennial celebration can still be enjoyed in many ways, and you can start your journey with these resources available online: 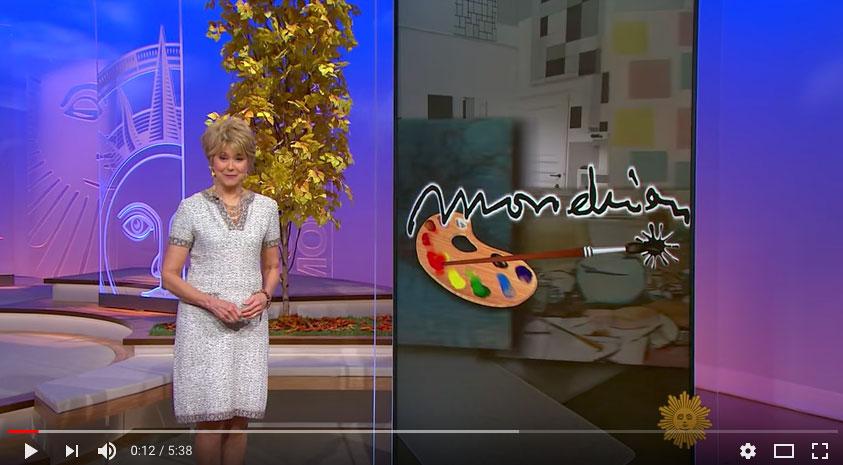 The journey of Piet Mondrian to Neoplasticism and how The Hague, The Netherlands, celebrates the 100th anniversary throughout the city. 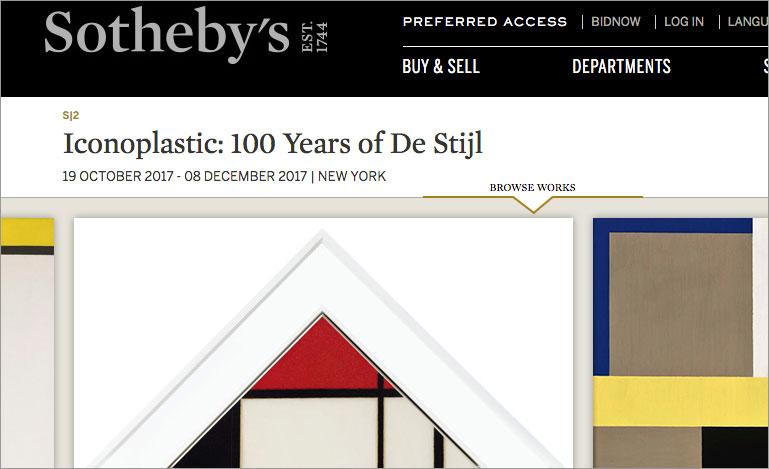 Online and in their New York gallery S|2, they present more than fifty works from thirty-three artists of the movement. 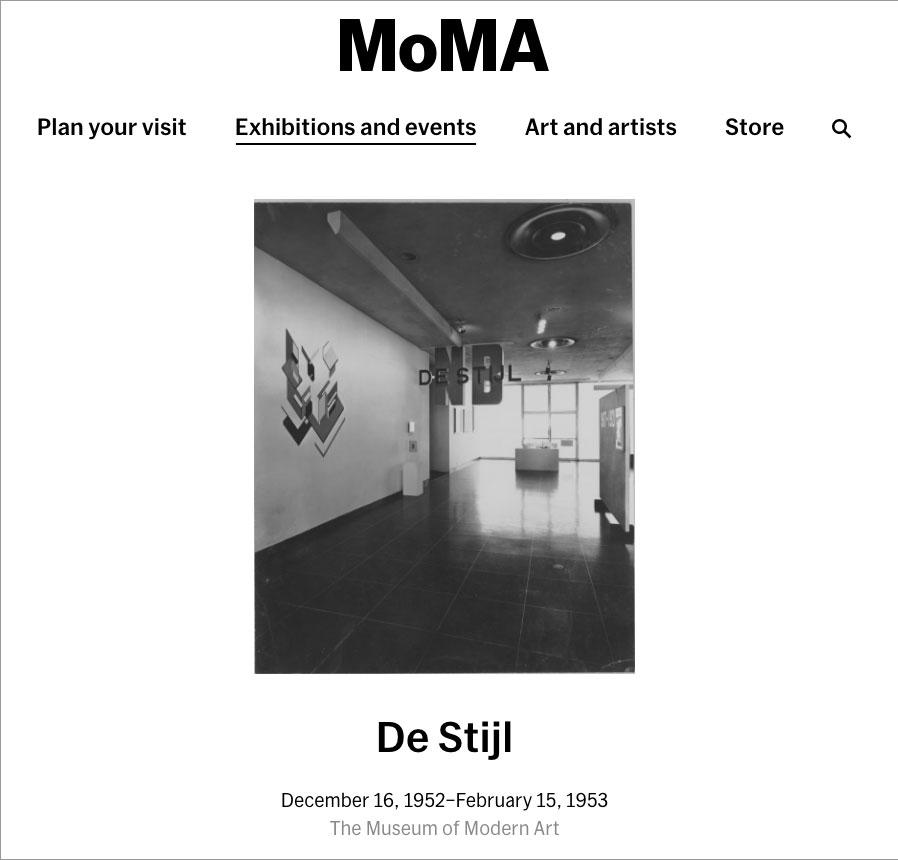 Documents from the exhibit some 65 years ago including exhibit program and installation checklist. A wonderful rabbit hole. 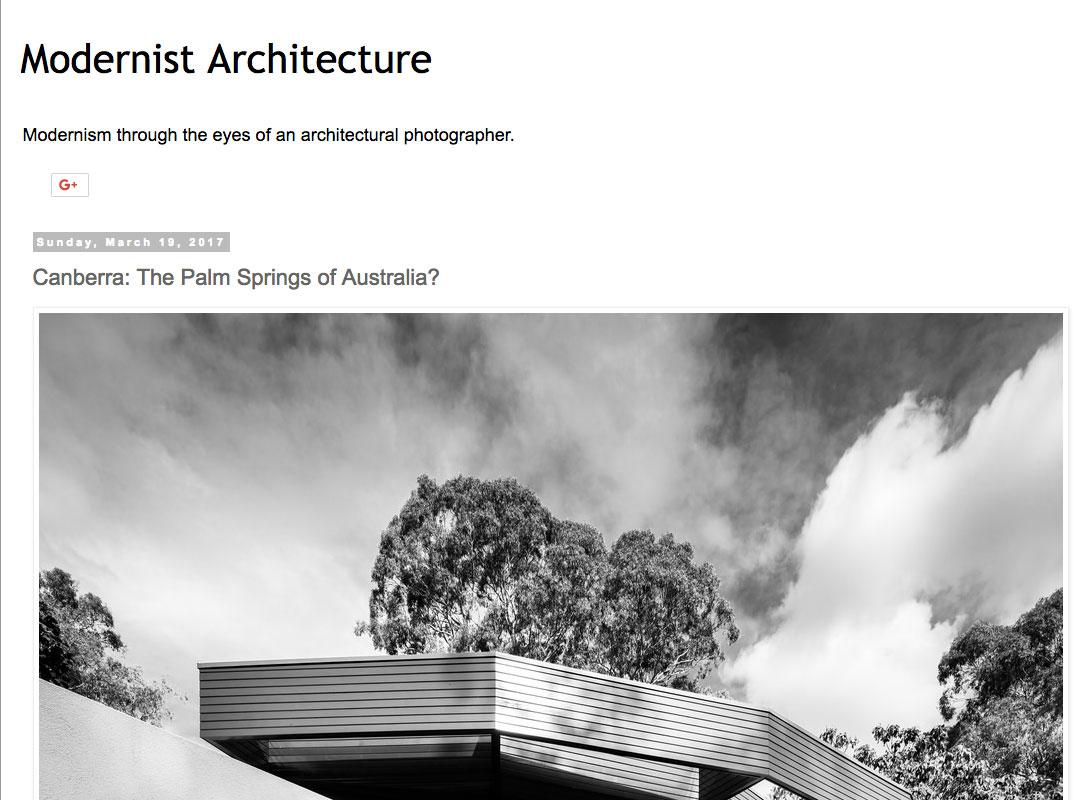 A Blog by Photographer Darren Bradley

An unassuming blog with the remarkable architectural photography of Darren Bradley, this site provides insight into the architectural embodiment of Mondrian and Doesburg as it is expressed in brick and mortar.

Wherever you are, be sure to look for De Stijl.  It's all around.