The Moving Installations
of Poetic Kinetics 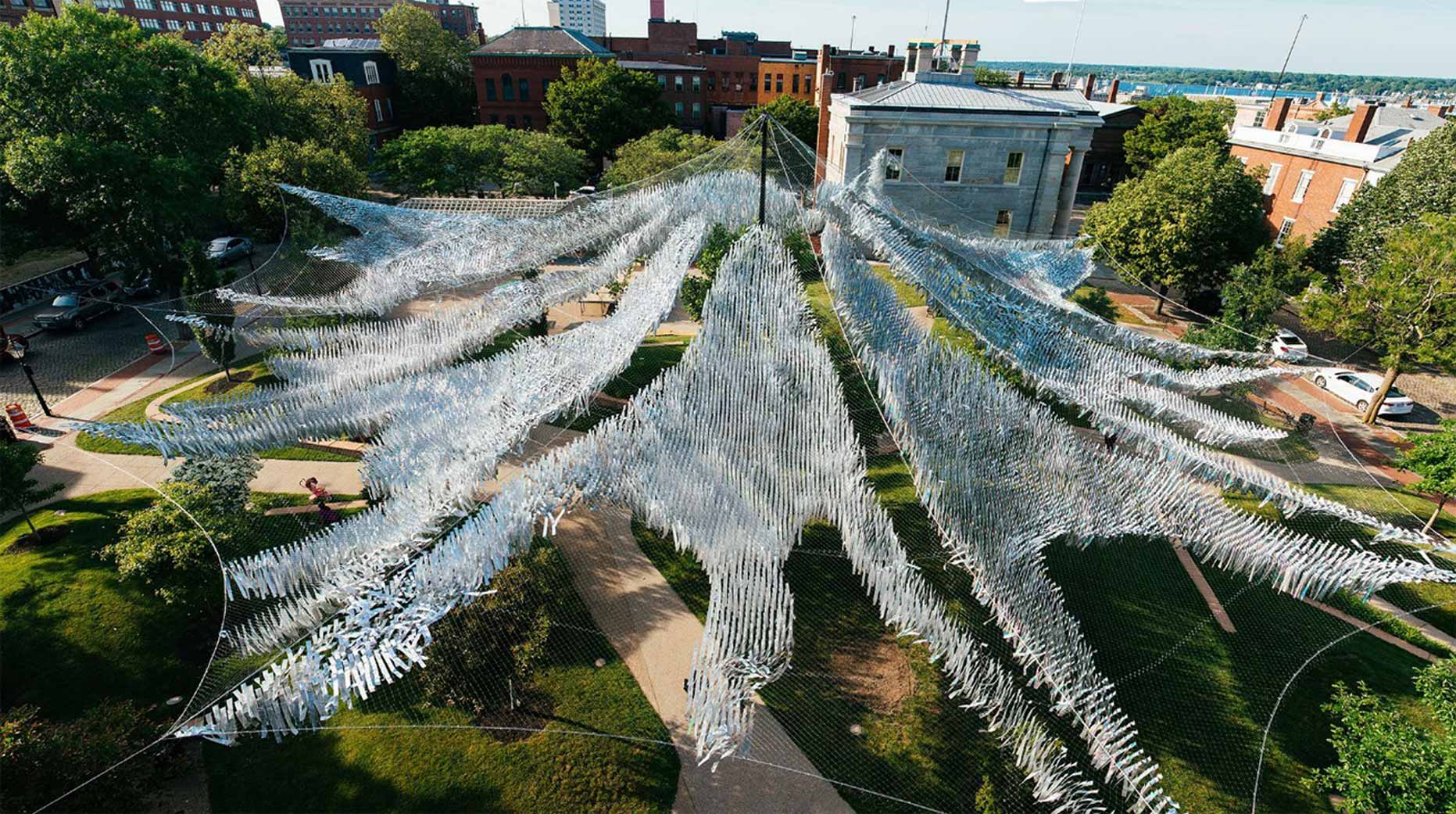 From Coachella and Burning Man to Berlin, Patrick Shearn and Poetic Kinetics are spreading wonder through awe-inspiring art installations. 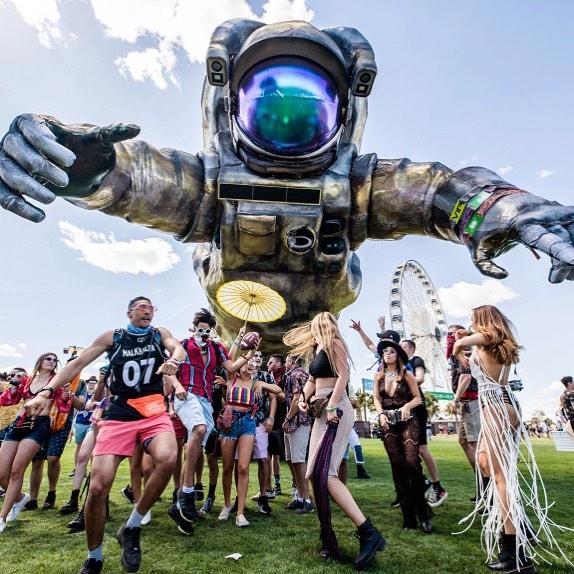 When Los Angeles-based Poetic Kinetics founder Patrick Shearn mentions that the sight of thousands of starlings swooping and swirling in unison in giant waves across the sky is one of his inspirations, it is apparent that this artist uses his profound technical skills to create reminders of nature’s awesome power. Murmuration, a deliciously alliterative word, is the perfect metaphor for Shearn’s site-specific work like Liquid Shard (2016) and Silver Current (2019), a billowing network of shimmering silvery filaments that floated on the wind over historic Custom House Square in New Bedford, Massachusetts in the summer of 2019.

This immersive installation was the keystone element in the kickoff of Summer Winds, a season-long series of exhibitions and programming under the auspices of the newly formed Massachusetts Design Art and Technology Institute (DATMA), a non-collecting museum bringing international artists and performers creating wind-related work throughout the public parks and along the waterfront of downtown New Bedford.

During the 19th century, this city, perched on the south coast of Massachusetts, was one of the most important whaling ports in the world. Still known for its fishing fleet and seafood production-based economy, the city has suffered along with the embattled local fishing industry as it responds to the pressures of an eroding environment, government regulation, and international competition. As a coastal city, it must confront the effects of climate change and come up with solutions or consign itself to eventual extinction. Forward-thinking local advocates believe that investing in new technologies, like wind turbines, may offer a solution. In fact, Massachusetts leads the way in its commitment to the development of renewable offshore wind energy: the New Bedford Marine Commerce Terminal is the first hub in the country designed for the deployment of offshore wind farms. 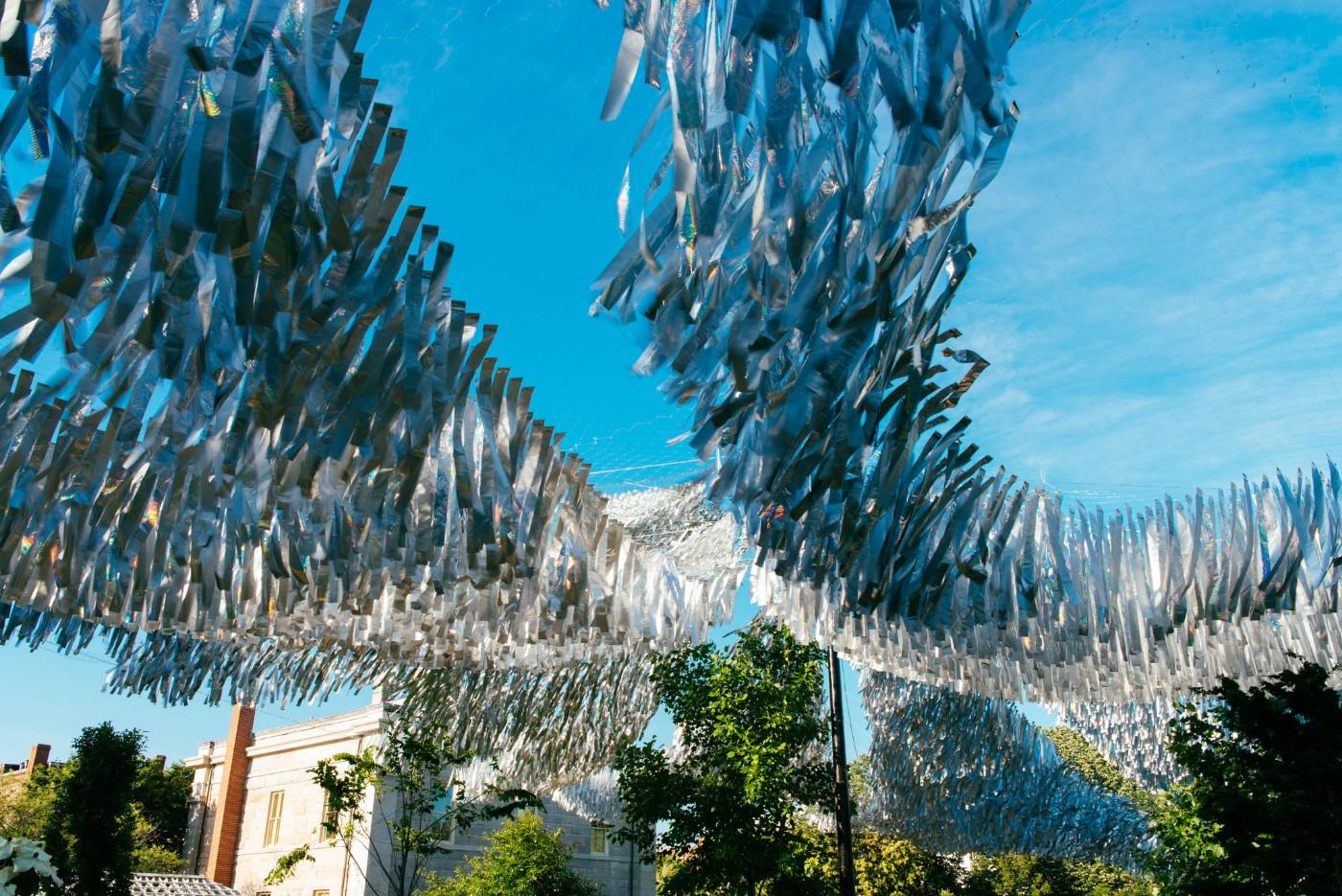 Enter Poetics Kinetics, whose installation is a perfect visualization of a community shifting with the winds. Technological change is a double-edged sword, inspiring fear in some and representing hope to others. Like a soothing panacea in these fraught times, Patrick Shearn uses his technology-infused art to create a unique balancing act all his own. Initially a product of the Hollywood film industry, Shearn cut his artistic teeth as a mechanical designer and puppeteer for the creatures in the 1993 feature film Jurassic Park. Even as a kid, he found pleasure “in making monsters,” especially when it required the hands-on physical knowledge of how materials worked. As technology changed the way special effects in film were created, Shearn, “found the digital thing tedious.” But coming from the film industry where problem-solving was part of the deal, Shearn says, “you never say ‘no’.” So, he decided to combine his love of movement and his playful approach to engaging others, with technology, to create high concept artistic experience–all under the banner of Poetic Kinetics, the company he started in 2008.

For over twenty years Shearn has taken his ‘can do’ aesthetic to Burning Man, the annual, communal, international gathering of thousands of creative people in Nevada’s Black Rock Desert. His wildly popular interactive astronaut sculpture Overview Effect appeared in an updated version at Coachella 2019 where for seven years Poetic Kinetics has created the most instagrammable installations at the fest. This astronaut’s stated mission is to “share the story of the journey [across the universe] and to impart newfound wisdom: that all life must come together–across species, races, borders and continents–to protect the special planet we all call home.”

Liquid Shard was realized in a guerrilla-style invasion of Pershing Square, a former economic ‘dead zone’ in downtown Los Angeles. Shearn had secured a temporary permit for the piece but the mayor’s office was kept in the dark. A press blackout allowed for a brilliant surprise party for the city when the undulating canopy of holographic patterns appeared overnight like magic. Waving over 110 feet in the air and attracting awestruck crowds below, the project's YouTube video had over 25 million views in two days.

Intrigued by the success of Liquid Shard, DATMA invited Shearn to bring his skynet concept to New Bedford’s beleaguered city center to inaugurate Summer Winds. Custom House Square presented particular installation challenges. Although the entire piece of high tech fish-netting only weighed 250 pounds, having to rely on the existing historically significant infrastructure for support was a concern, and the trees surrounding the park were problematic. Shearn, who is responsible for all of Poetic Kinetics design work, modestly revealed, “All the artistry is in the rigging–not getting caught on trees–still giving it freedom to be alive.” New Bedford’s mayor and city officials enthusiastically supported the artist and his crew by installing a pole in the center of the park, solving the inherent difficulties of navigating the site.

Shearn is passionate about bringing art to the people, taking it out of the comfort zones of museums and galleries and into the streets. In the fall of 2019, Poetic Kinetics used their powerful works to help heal a city. To mark the thirtieth anniversary of the fall of the Berlin Wall, Shearn and his team collected 30,000 messages of hope written by Germans on strips of fabric. Tied to one of their skynets and hung at the Brandenburg Gate, floating above the site where the former Wall divided the city, the installation was a reminder of the freedoms returned to the city, and of the power of art to bridge the past and the future. 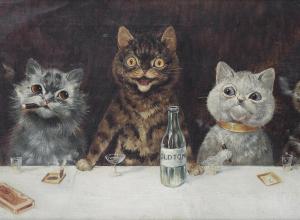 "The Electrical Life of Louis Wain" & the Art History of Cats
Many animals have been favored subjects of artists for centuries, but cats have… 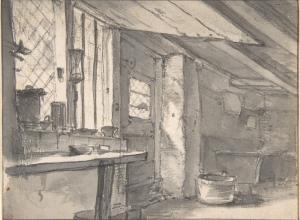 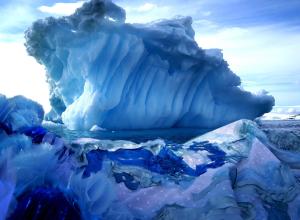 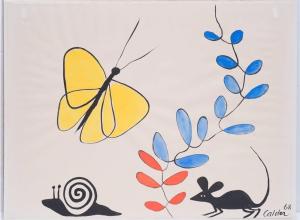 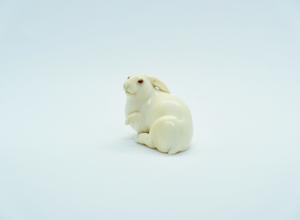