Arrests Made in Dresden Diamond Heist

German police have arrested three men in connection with the daring theft of more than a billion dollars in diamonds last year. In November 2019, ax-wielding thieves broke through a window of the Dresden Palace, a historic complex that houses four museums. They proceeded straight to the Green Vault, a gallery housing a priceless collection of Baroque diamond jewelry. The team of thieves had disabled the museum’s security system by starting an electrical fire that left the building and neighboring streets without lights. Covering their tracks using fire extinguishers, the thieves were in and out within five minutes, leaving a burned-out escape vehicle that was later found nearby. Police are still searching for two accomplices, and have not recovered any of the jewelry, which are important artifacts of Saxony history. Here are ten of the more than a hundred glittering jewels that were taken from the Green Vault. 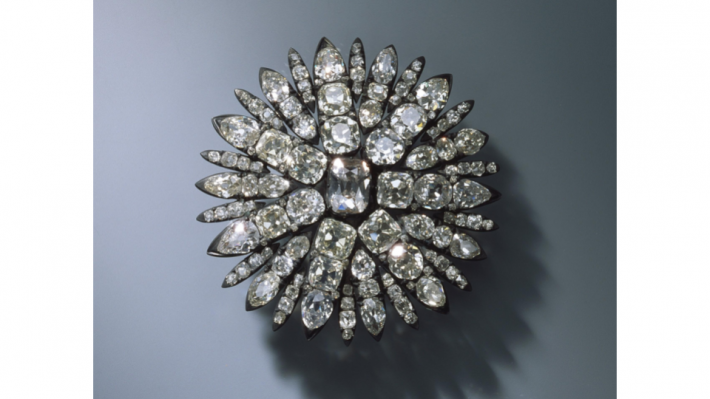 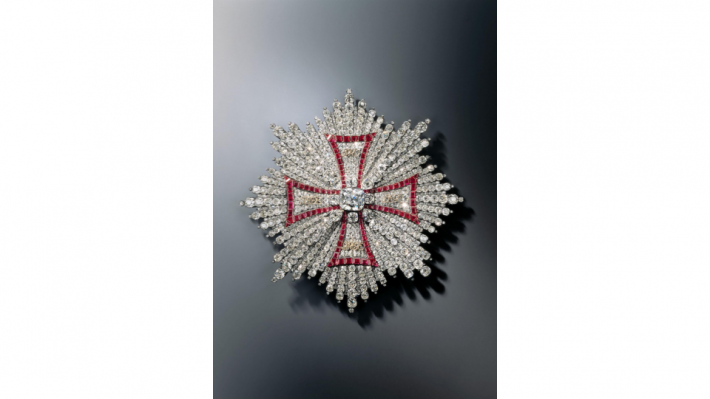 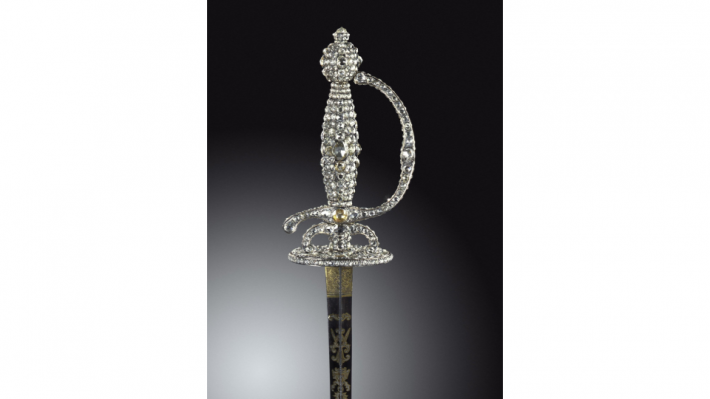 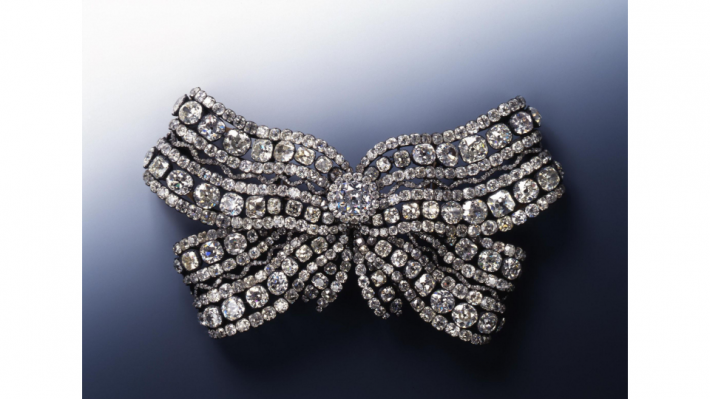 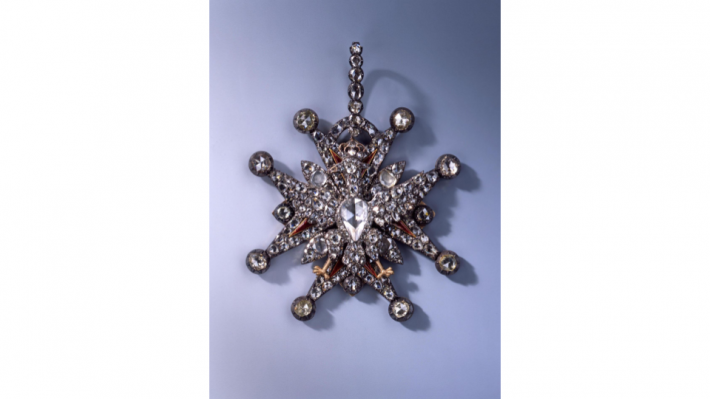 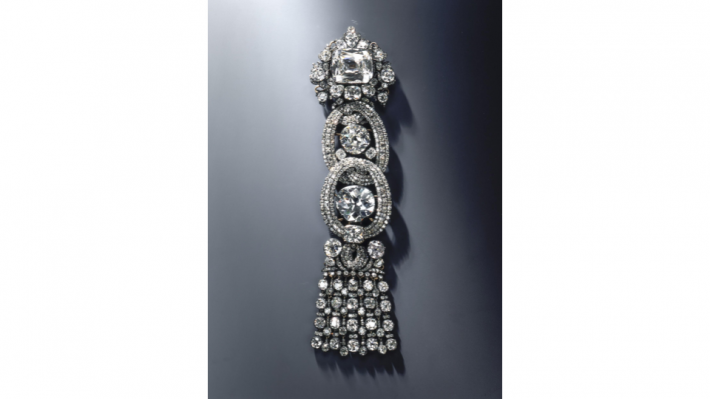 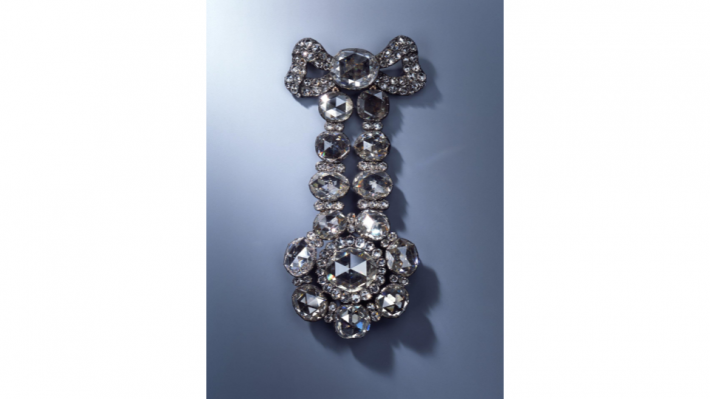 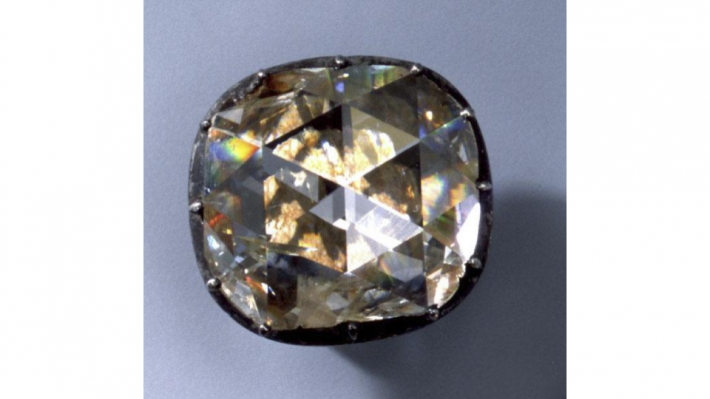 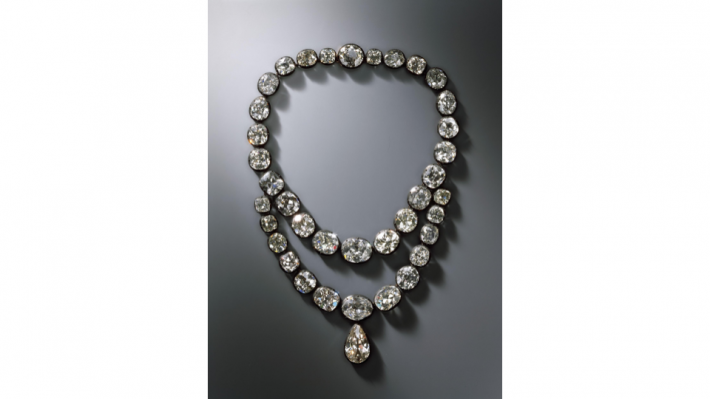 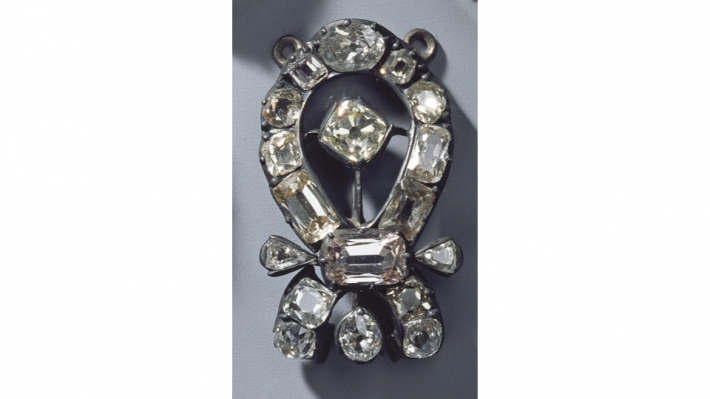