12 Famous Artists Who Fell in Love With Other Artists

There have been many famous, artistic love affairs and partnerships over the years. These relationships run the gamut from inspirational muses to creative partners to lovers and friends.

Some artist couples had moments of short-lived transformative ardor; some had on-again, off-again affairs; and others shared life-long journeys. Many of these artist-couples introduced each other to new styles and genres—some even created work together—while others held space for their counterparts’ singular creations.

1 of 6
Courtesy of Wikimedia Commons 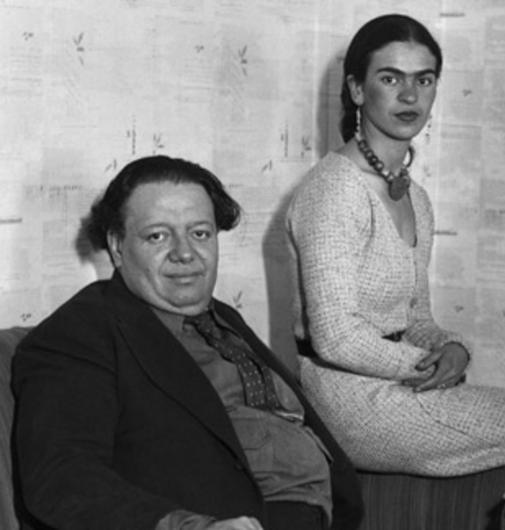 Frida Kahlo (1907–1954) and Diego Rivera (1886–1957) had a relationship of passionate intensity and volatile extremes. The forty-two-year-old Rivera was an established mural artist with multiple women in his life by the time he met twenty-two-year-old Kahlo.

Impressed with the passion of her paintings, he advised her to continue making art. The two quickly began a tempestuous affair. They were married in 1929, divorced in 1939, and remarried in 1940. Both pursued extra-marital affairs. Kahlo was openly involved with male and female lovers. While Kahlo is most famous for her powerful self-portraits, the duo frequently painted each other.

2 of 6
Courtesy of Wikimedia Commons 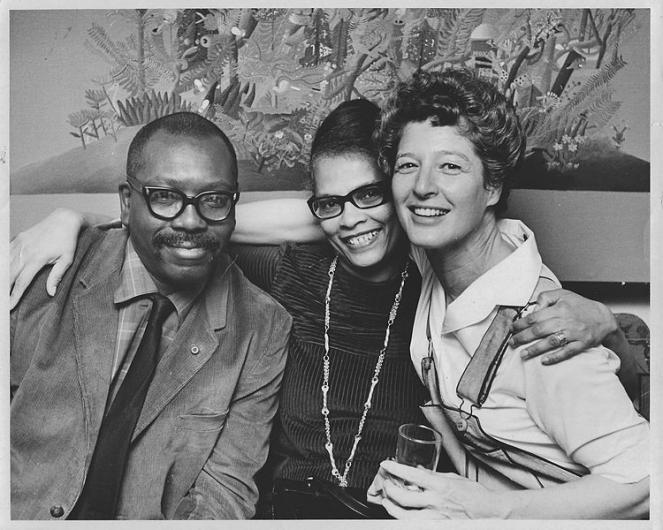 Major players in the Harlem Renaissance Gwendolyn Knight Lawrence (1913-2005) and Jacob Lawrence (1917-2000) met in 1934 at mural-artist Charles Alston’s studio. A respected sculptor, painter, and an experienced dancer, Gwendolyn integrated the flow and rhythm of modern dance into her work. She helped Jacob prepare his 60-panel Migration Series, depicting the Great Migration of rural, Southern African Americans to Northern cities.

3 of 6
Courtesy of the Alfred Stieglitz / Georgia O’Keeffe Archive. 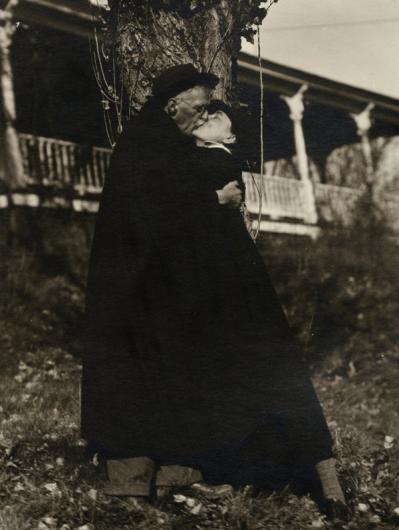 Alfred Stieglitz (1864–1946) and Georgia O’Keeffe (1887–1986) were an iconic pair. Often referred to as, ‘The Mother of Modernism,’ 28-year-old O’Keeffe was relatively unknown when she met Steiglitz. Impressed by her paintings, the married, fifty-two-year-old photographer became O’Keeffe’s mentor. Eventually, she became his model, muse, and mistress. After Stieglitz’s 1924 divorce, they married.

In 1929, O’Keeffe began to spend most summers in New Mexico. There, she found solace from Stieglitz’s infidelities and drew inspiration from the beauty of the Southwest. O’Keeffe created radical paintings of flowers, investigated light and shape, and had some love affairs of her own. After Stieglitz’s death, she relocated there permanently.

4 of 6
Courtesy of Robert Bruce Inverarity. 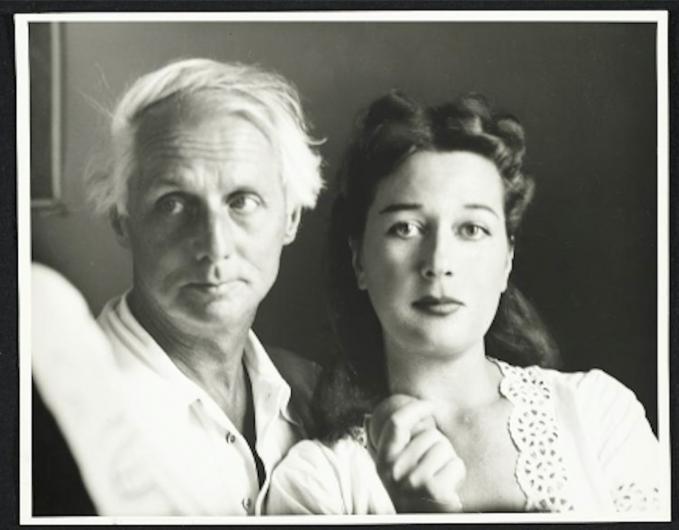 Trail-blazing Dadaist and Surrealist Max Ernst (1891–1976) spent much of his early art career in France, where he invented two Surrealist, graphic techniques: frottage and grattage. During WWII, Ernst fled to America, with the help of Peggy Guggenheim, whom he briefly married.

Ernst met Dorothea Tanning (1910–2012) at a party in 1942. They fell in love over a game of chess. Married in 1946, the couple relocated to France in the 1950s. A talented artist in her own right, Tanner brought a woman’s perspective to the male-dominated field of Surrealism. Her fantastical work often depicts fluid, otherworldly spaces. 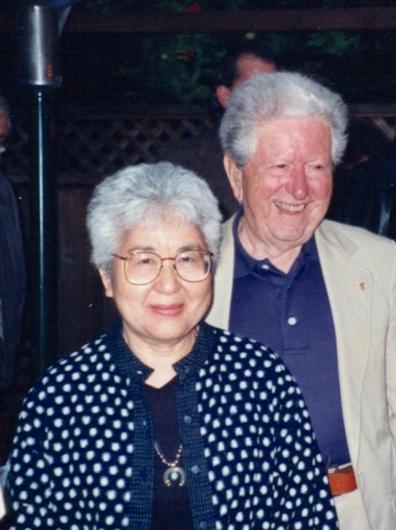 Pioneering fiber artist Kay Sekimachi (1946) and celebrated woodturner Bob Stocksdale (1913–2003) married late in life. A Conscientious Objector during WWII, Stocksdale turned his first bowl on a lathe at a Colorado forestry camp. His elegant bowls remain prized by collectors all over the world.

Stocksdale eventually ended up in Berkeley. Previously married, Stocksdale got to know Sekimachi through a group they both attended—the Designer Craftsmen of California. Known for her virtuosic weaving skills, Sekimachi was a kindred spirit. In their collaborative exhibition, Marriage of Form, Sekimachi used Stocksdale’s turned bowls as forms for delicate wasp-nest, fiber vessels. Married in 1972, they remained a happy partnership until Stocksdale passed.

6 of 6
Courtesy of Wikimedia Commons. 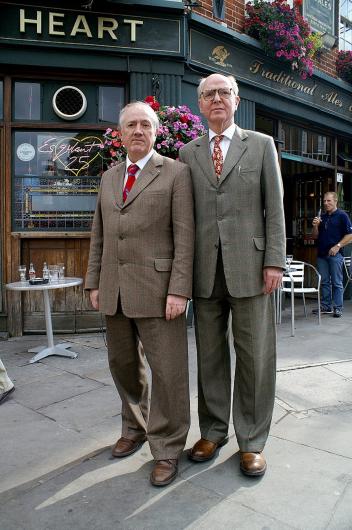 It was love at first sight for the artistic duo known as Gilbert and George. Italian immigrant Gilbert Prousch (1943) and native Brit George Passmore (1942) met while studying sculpture at Saint Martin's School of Art in 1967.

They claim George was the only one who could understand Gilbert’s accented-English. Inseparable since then, the dapper, suited duo made a career as collaborative, multimedia artists. Their work tends to celebrate the vibrancy and flavor of London’s East End and they are particularly known for performance art installations and boldly-colored photographic artwork.