Columbus Museum of Art Celebrates the Harlem Renaissance at 100 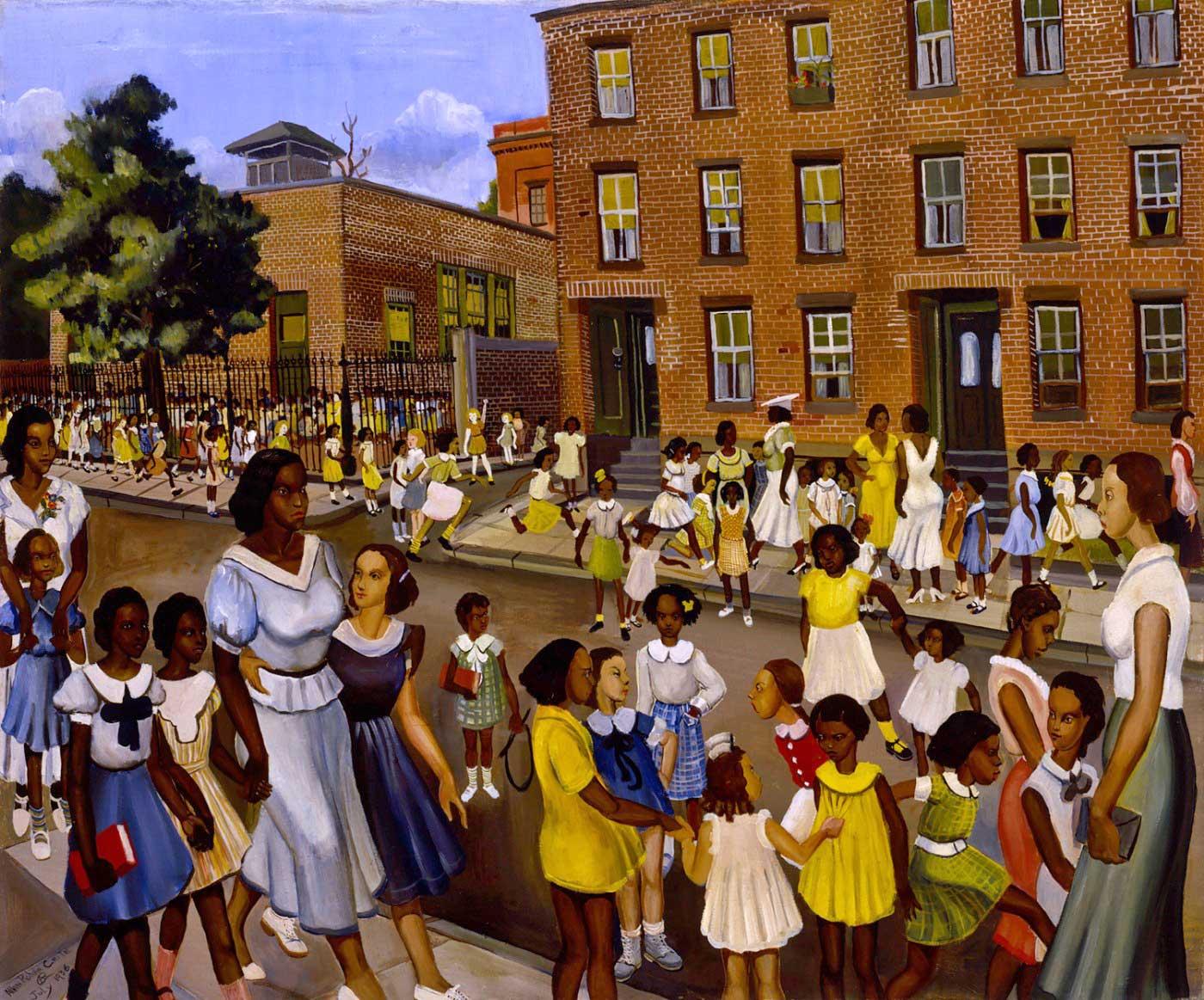 (COLUMBUS, Ohio) – 2018 marks the 100th anniversary of the Harlem Renaissance, an intellectual, social, and artistic explosion of African American culture that erupted in the Harlem neighborhood of New York City and spread across the cities of the greater Midwest, including Columbus, from 1918 to the 1950s. Organized by the Columbus Museum of Art with Guest Curator Wil Haygood, the exhibition I, Too, Sing America: The Harlem Renaissance at 100 offers a fresh look at the visual art and material culture of this groundbreaking moment in American cultural history, and serves as an anchor in a citywide celebration of the Harlem Renaissance. 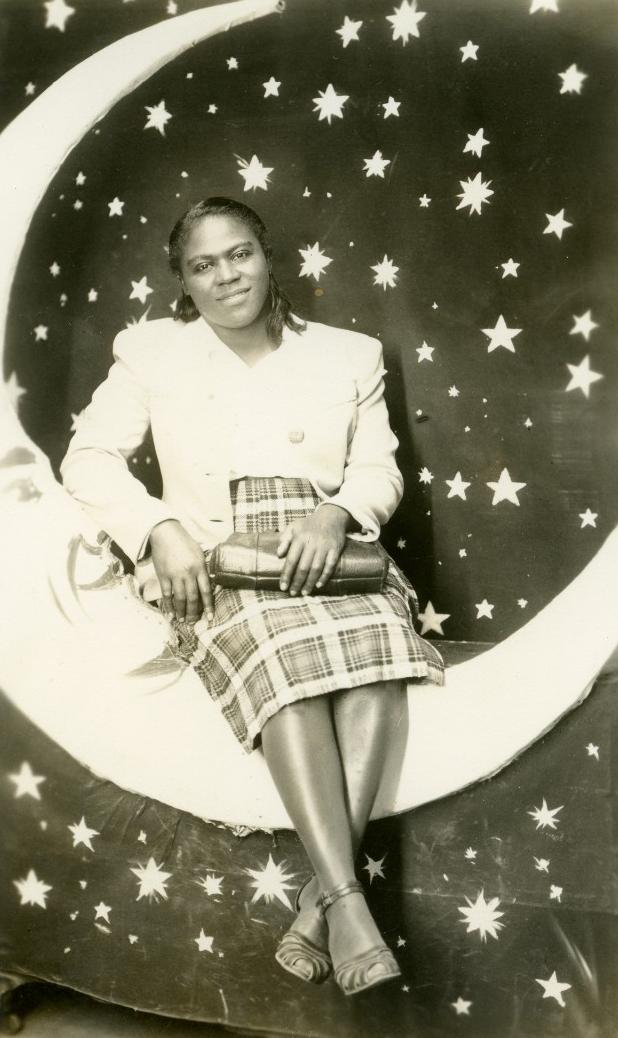 “This exhibition has its origins in September 2015, when the Lincoln Theater Association and the King Arts Complex celebrated the release of Wil Haygood’s book Showdown: Thurgood Marshall and the Supreme Court Nomination That Changed America,” said Columbus Museum of Art Executive Director Nannette V. Maciejunes. “For those of us in the audience, it became clear that much of Wil’s writing has been connected to the Harlem Renaissance and its continuing legacy. For myself, it became clear that Wil was the perfect person to curate an exhibition exploring the Harlem Renaissance.”

Guest Curator Wil Haygood grew up on the Near East Side of Columbus in a jazz-filled landscape that was an exuberant legacy of the Harlem Renaissance. He is best known as the author of The Butler, which was turned into an award-winning movie featuring, among others, Forest Whitaker, Oprah Winfrey, Alan Rickman, and Vanessa Redgrave. Haygood has also written biographies of Sammy Davis Jr., Sugar Ray Robinson and Thurgood Marshall, among others. In 1983, he was dispatched by the Boston Globe to write a three-part series on the Harlem Renaissance, which put him in direct contact with many of the artists. In his selections for the exhibition and his writing in the accompanying catalog, he captures the range and breadth of a sweeping movement, which saw the blossoming of a myriad of talents by an astonishing array of black artists, writers and musicians. 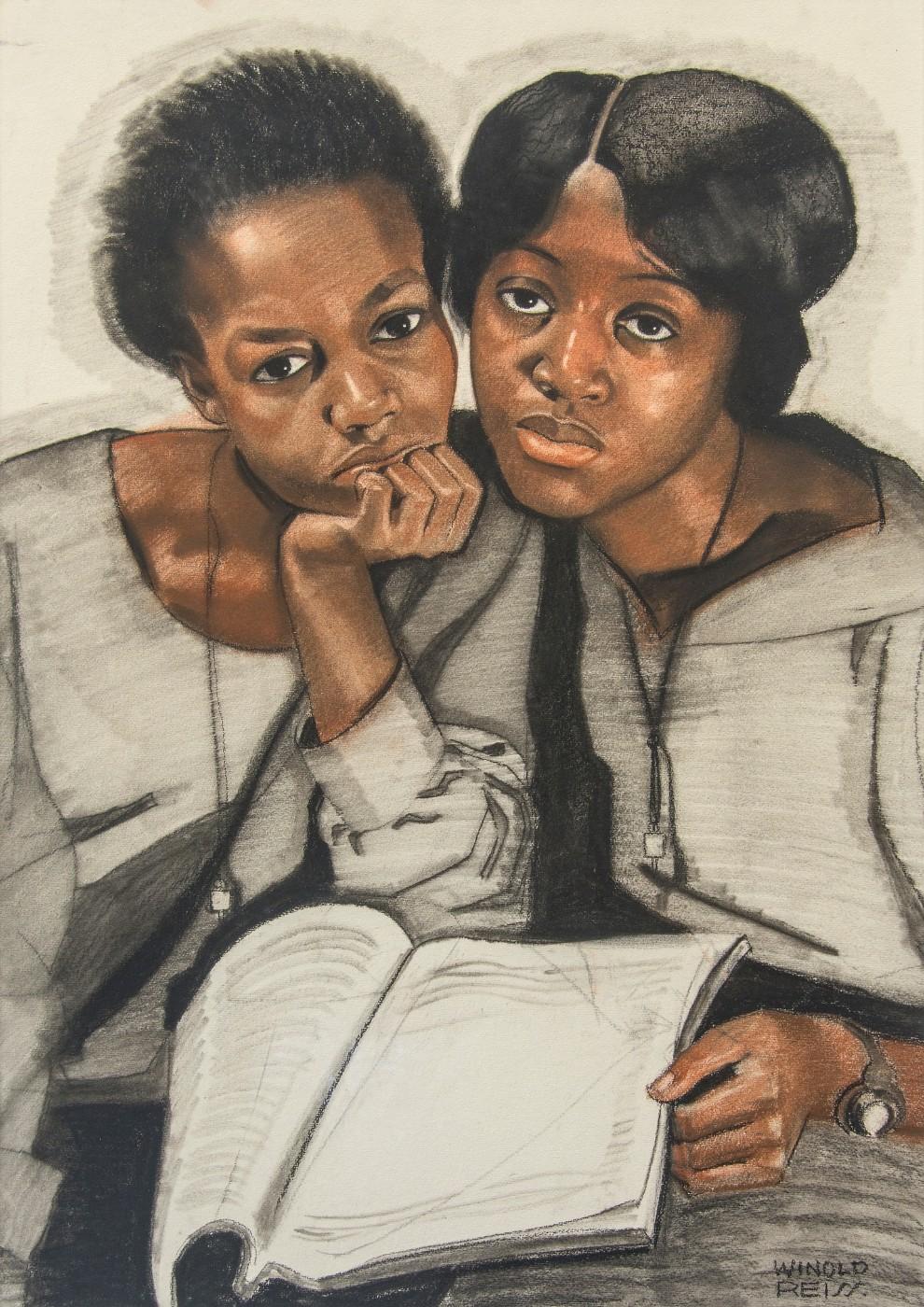 Fisk University Museum of Art, Nashville, gift of the artist

“Researching the Harlem Renaissance today, as our nation is undergoing another racial crisis, it became clear to me that when freedom erupted in this country in the early 1900’s, art and poetry and writing were both a fuel for and expression of that freedom,” said Haygood. “Martin Luther King Jr. once said that only light can drive out darkness. Throughout our nation’s history of dark tyranny against minorities, artists’ light has served to change minds.”

Artists featured in this original exhibition include Romare Bearden, Allen Rohan Crite, Jacob Lawrence, Archibald Motley, Horace Pippin, and Augusta Savage. In addition, the exhibition presents an important selection of photographs by James Van Der Zee, as well as, dozens of vernacular photographs from the Ralph DeLuca Collection of African American Vernacular Photography. Through paintings, prints, photography, sculpture, contemporary documents and ephemera, the exhibition illuminates multiple facets of the era—the lives of its people, the art, the literature, the music and the social history. A selection of books, music, films and posters from the period further showcases the innovative and expansive cultural output produced. The range of works sheds light on the ways in which creativity transformed contemporary representations of the black experience in America.

More than 30 Columbus area arts and cultural organizations are celebrating the 100th anniversary of the Harlem Renaissance with programming throughout 2018 and into early 2019. There will be dozens of opportunities for the public to experience the work of Harlem Renaissance artists, their legacy and connection to Columbus, as well as the work of Columbus-based African American artists through exhibitions, performances, festivals, film, video, community conversations and more. For information and a calendar of events, visit cbusharlem100.org. Follow the movement on Instagram @cbusharlem100.

The premier sponsor of I, Too, Sing America: The Harlem Renaissance at 100 is Nationwide Insurance. The exhibition was made possible in part by a grant from the National Endowment for the Arts. The media sponsor of the exhibition is Ohio Magazine. 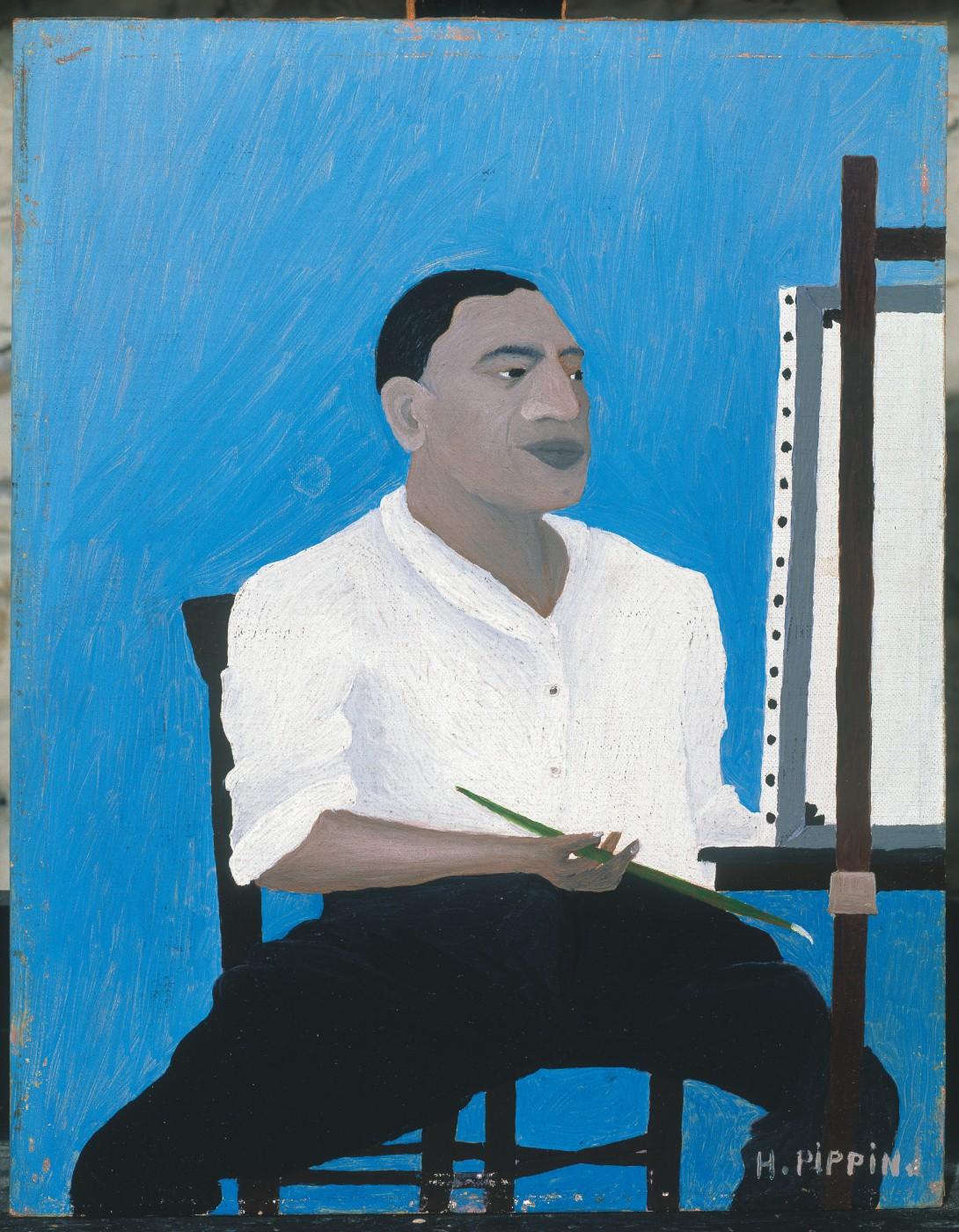 About the Guest Curator
Guest Curator Wil Haygood is a Guggenheim and National Endowment for the Humanities Fellow. Haygood is the author of The Butler: A Witness to History and has written 4 biographies of major Harlem figures who were all touched by the Harlem Renaissance. His King of the Cats: The Life and Times of Adam Clayton Powell, Jr., was a New York Times Notable Book of the Year. In Black and White: The Life of Sammy Davis, Jr., won the Richard Wright-Zora Neale Hurston Literary Award, the Deems Taylor Biography Award, and the Non-Fiction Book of the Year Award from the Black Caucus of the ALA. His Sweet Thunder: The Life and Times of Sugar Ray Robinson, was a PEN/ESPN Book Award Finalist. Showdown: Thurgood Marshall and the Supreme Court Nomination that Changed America received the Scribes Book Award, the Ohioana Book Award, and the Honor Book Award from the Black Caucus of the ALA.

About Columbus Museum of Art
Columbus Museum of Art creates great experiences with great art for everyone. The Greater Columbus Arts Council, Nationwide Foundation, Ohio Arts Council, and the Henry D. and Carol B. Clark; Paul-Henri Bourguignon and Erika Bourguignon Fund for Visual Arts; Vada Beetler Memorial; and Robert B. Hurst funds of The Columbus Foundation provide ongoing support. CMA, Schokko Café, and the Museum Store are open Tuesday through Sunday from 10:00 am to 5:00 pm, and Thursday from 10:00 am to 9:00 pm. Museum admission is $14 for adults; $8 for seniors and students 6 and older; and free for members, children 5 and younger. Special exhibition admission is $6 and Thursday evening admission (5:00 – 9:00 pm) is $5. General admission is free for all on Sundays. CMA charges a flat rate of $5 for parking in the Museum’s East Gay lot. CMA members park for free. For additional information, call 614.221.6801 or visit www.columbusmuseum.org