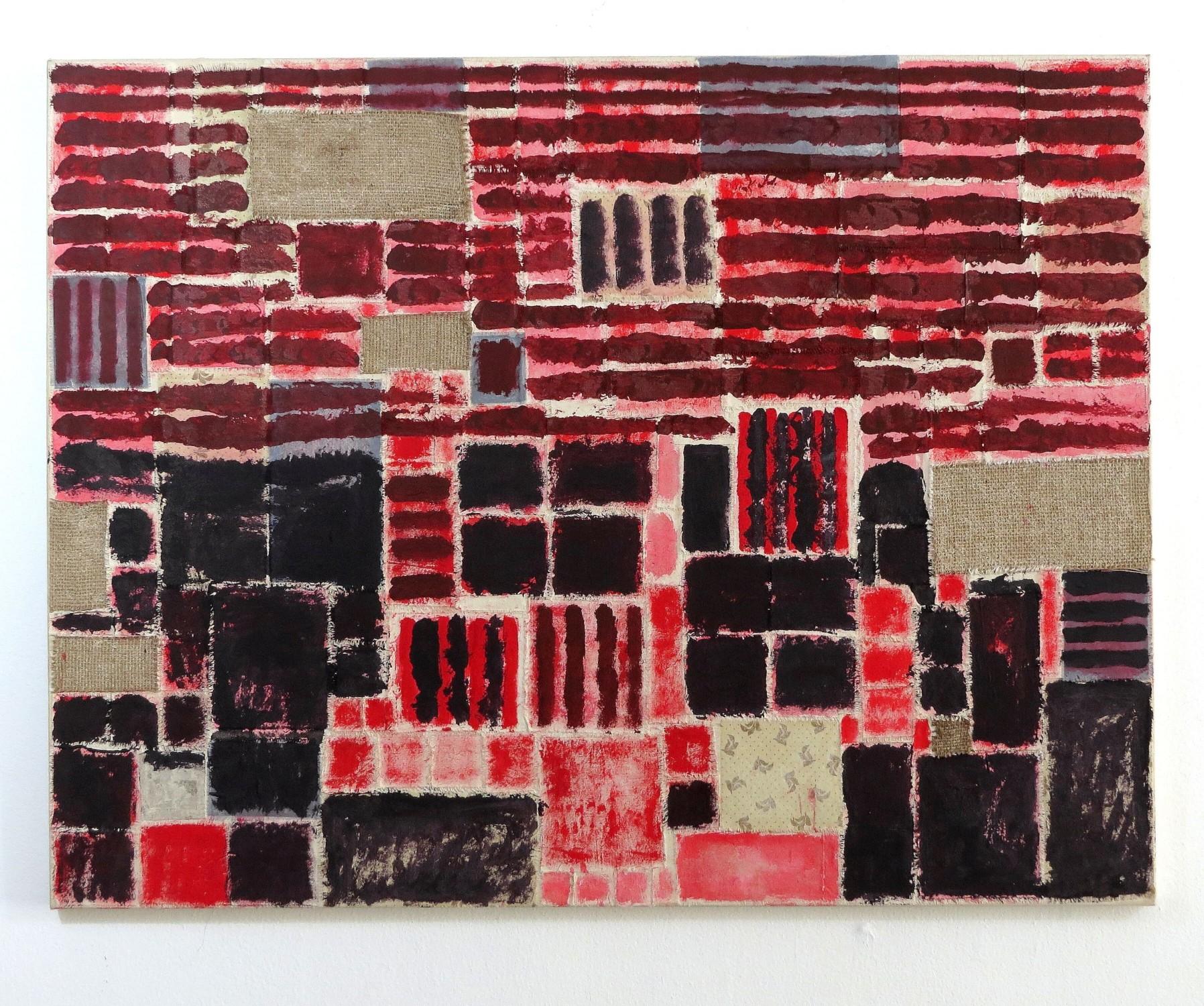 Courtesy of the artist and Magnan Metz Gallery, New York

CHARLESTON, SC–The Halsey Institute of Contemporary Art at the College of Charleston is proud to present a solo exhibition by the internationally renowned Afro-Cuban artist Roberto Diago entitled La Historia Recordada that will feature artworks, lectures, and films in addition to being connected with a larger campus-wide program at the College of Charleston. His work is often a direct criticism of racism in Cuba and explores the roots and role of slavery in Cuban history and culture.The exhibition will be on view from January 19 –March 3, 2018.

ABOUT THE EXHIBITION, LA HISTORIA RECORDADA
The Halsey Institute is proud to present a solo exhibition of the work of Cuban multi-disciplinary artist Roberto Diago. His work is often a direct criticism of racism in Cuba and explores the roots and role of slavery in Cuban history and culture. Diago works and lives in Havana, and utilizes a variety of strategies for examining the aftereffects of slavery in the twenty-first century.

Diago’s work frequently contains found materials from neighborhoods in Havana near his home and studio. Raw materials such as wood, metal, and textiles make up much of his work—often these materials contain traces of their former uses, such as paint or building materials. Diago tracks a lineage of painterly abstraction and other forms in modern Cuban art, condensing them into a body of work that explores the vestiges of slavery and segregation in contemporary Cuban life. This exhibition is funded in part by a grant from the National Endowment for the Arts.

In conjunction with this exhibition, Juan Carlos Alom’s 16mm black-and-white short film Habana Solo, 2000 will be shown in our Microcinema. Habana Solo is a multi-sensory portrait of the city of Havana, Cuba. The film features improvised musical solos by Cuban musicians tasked with translating the city they inhabit into sound. The musical solos are paired with abstracted footage of the city landscape, making palpable the very spirit and essence of Havana.

This exhibition is part of a much larger College-wide interdisciplinary project with a focus on Cuba entitled Cuba enel Horizonte that includes special topics courses, lectures, and performances across departments of the College of Charleston. The Halsey Institute’s exhibition will be the focal point for this semester-long engagement with Cuban culture, politics, history, economics, and its potential future.

According to co-curator and Halsey Institute director, Mark Sloan, “As an Afro-Cuban artist, Roberto Diago addresses both the visible and invisible strands of racial oppression of Cuba’s slave past through his work. He does so in a muted, understated, and abstract manner that loses none of its rage or fury through this symbolic rendition.”

ABOUT THE ARTIST, ROBERTO DIAGO
Born in 1971 in Havana, Cuba, Juan Roberto Diago Durruthy has been featured in exhibitions at Cooper Gallery, Harvard University, Cambridge, MA; Centro de Arte Contemporaneo Wilfredo Lam, Havana, Cuba; the 47th Venice Biennale; the 8th, 9th, 10th, 11th, and 12th Havana Biennials; and more galleries and museums in Latin American and across the world. His work is included in the collections of the Museo Nacional de Bellas Artes, Havana; the Cisneros-Fontanals Art Foundation, Miami; and the Rubin Foundation, New York, NY; among others. In 2002,he won the Award for National Culture from the Cuba Ministry of Culture. He graduated from the Academia de Artes Plásticas San Alejandro, in Havana in 1990. He is the grandson of Cuban artist Roberto Juan Diago Querol (1920-1955).

Learn more about Roberto Diago on his gallery’s website, magnanmetz.com/artists/roberto-diago