Nari Ward is a Contemporary Sculptor You Should Know 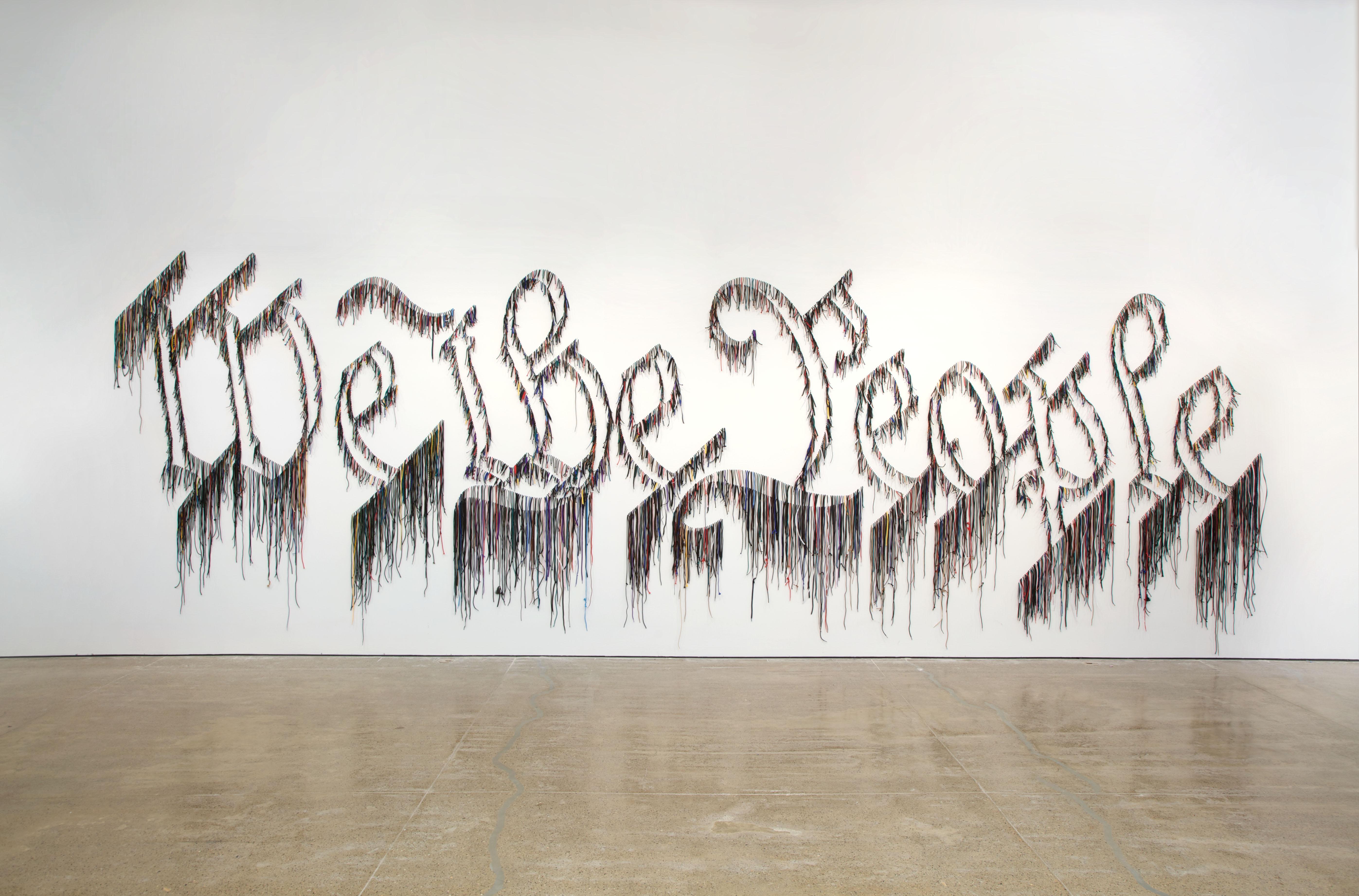 In collaboration with the New Museum, the publisher Phaidon recently released Nari Ward: We The People, a book that critically examines the work of one of the world's most important living artists. Nari Ward, a native of Jamaica, began drawing attention to his challenging sculpture and art installations in the early 1990s. Since then, his work has been celebrated for its thought-provoking use of repurposed materials and its commentary on race and discrimination. Ward lives and works in New York City. His sculptures often incorporate found objects from around his neighborhood. In recent years, he has received commissions from Creative Time and the United Nations. In 2014, we was awarded the Rome Prize. Nari Ward: We The People is the companion book to a major retrospective of Ward's work that occurred earlier this year at the New Museum. 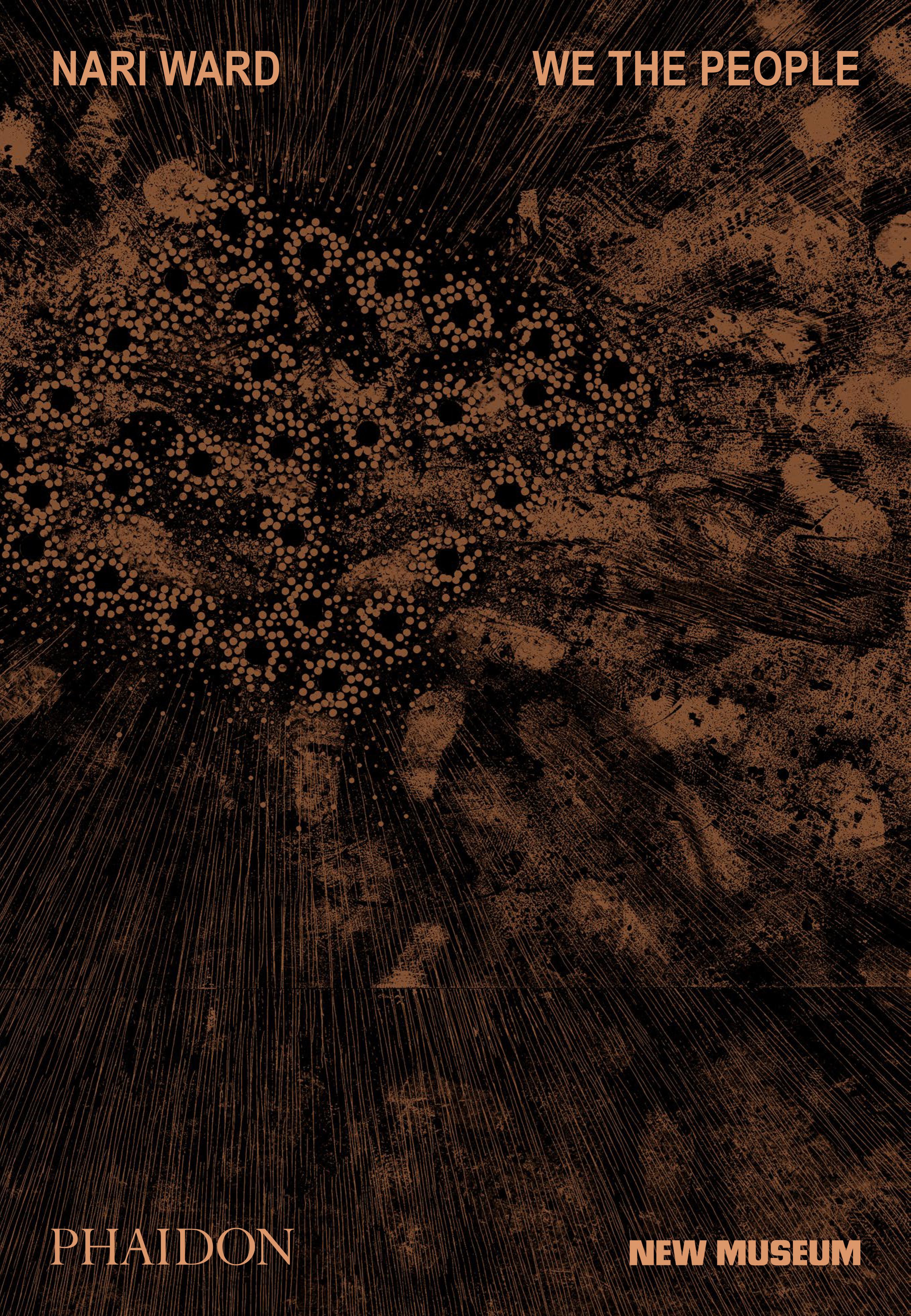 Nari Ward: We The People

The New Museum's retrospective and its companion book take their name from one of Ward's most memorable works, We the People from 2011. Ward spelled out the iconic lines from the American Constitution's Preamble using shoelaces. In an interview included in Nari Ward: We The People, Ward explains the piece by saying that, "I wanted to figure out how to create a kind of street memorial, and I was reminded of that urban folk activity of throwing shoes up onto trees or telephone wires. There is a whole range of possible meanings to that gesture: marking gang territory, celebrating graduation...Sometimes it's just a gesture of fun, frolic, or nonsense." He goes on to explain why the shoelaces were particularly important, "I didn't want to use the whole shoe, because the shoe was too much...I realized that when I embedded the shoelace in the wall, it became a hanging line that suggested upward movement."

Art & Object is excited to see what Ward does next, in the meantime, we happily review what he has already done in Nari Ward: We The People. We encourage all those interested in contemporary sculpture not to miss this wonderful overview of Ward's career thus far.