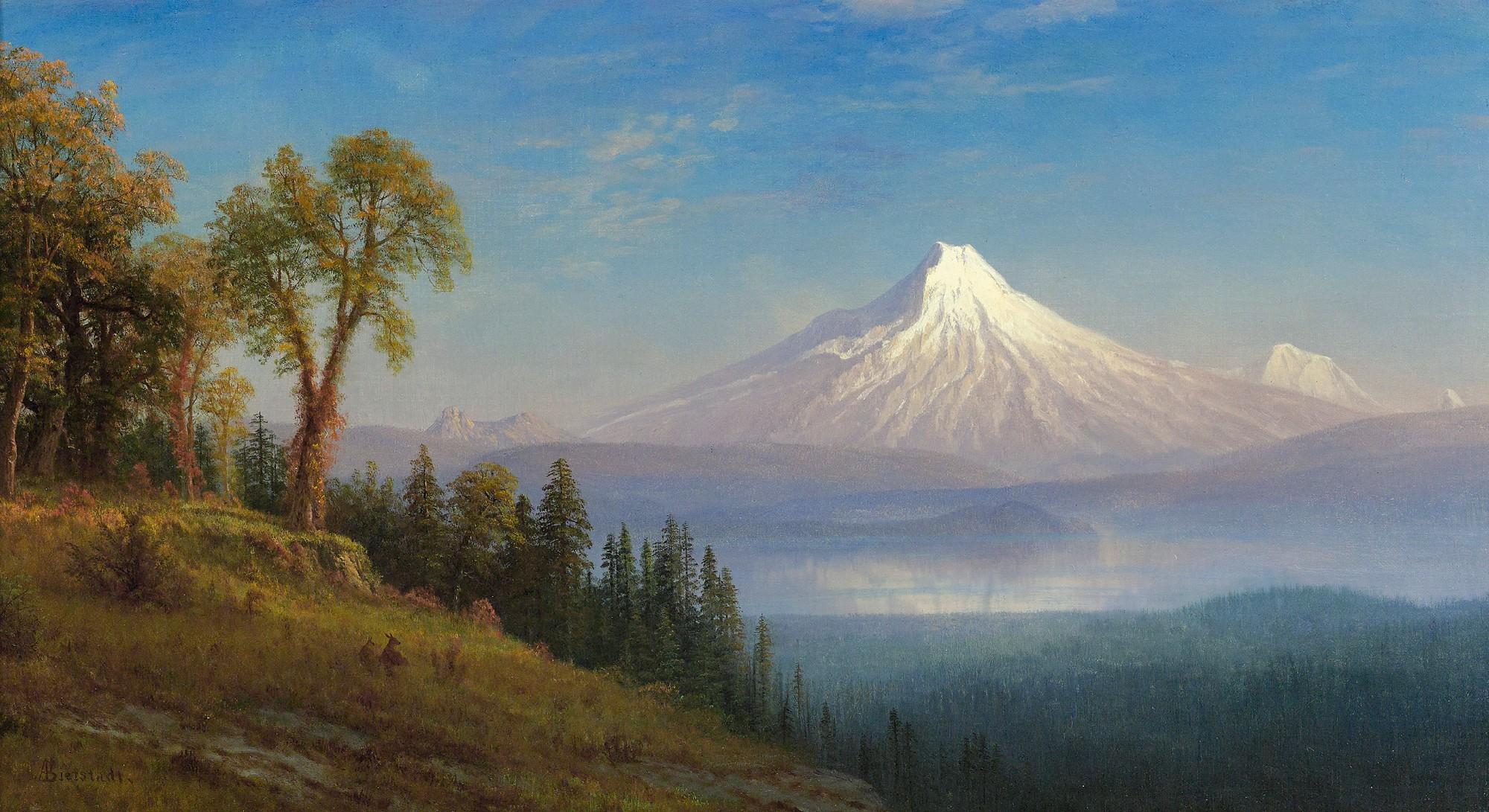 Portland, Oregon — To commemorate the 40th anniversary of the great eruption of Mount St. Helens in 1980, the Portland Art Museum is proud to present Volcano! Mount St. Helens in Art, an exhibition examining artists’ responses to the awesome beauty and power of the volcano. The exhibition opens February 8, 2020, and will be on view through May 17.

From pre-contact Native American objects to contemporary paintings, drawings, and photographs, Volcano! will trace the mountain’s changing image and significance for local peoples. Native Americans used the substance of the volcano—mainly basalt and obsidian—to create objects of great beauty and utility. While Mount St. Helens featured in their creation stories, no depictions of the volcano in the visual arts are known before the mid-1840s, when explorers Henry James Warre and Paul Kane traveled through the area. As luck would have it, their visits coincided with the volcano’s last eruptive period and they recorded the venting of steam and ash on the north side, presaging its destruction on May 18, 1980. 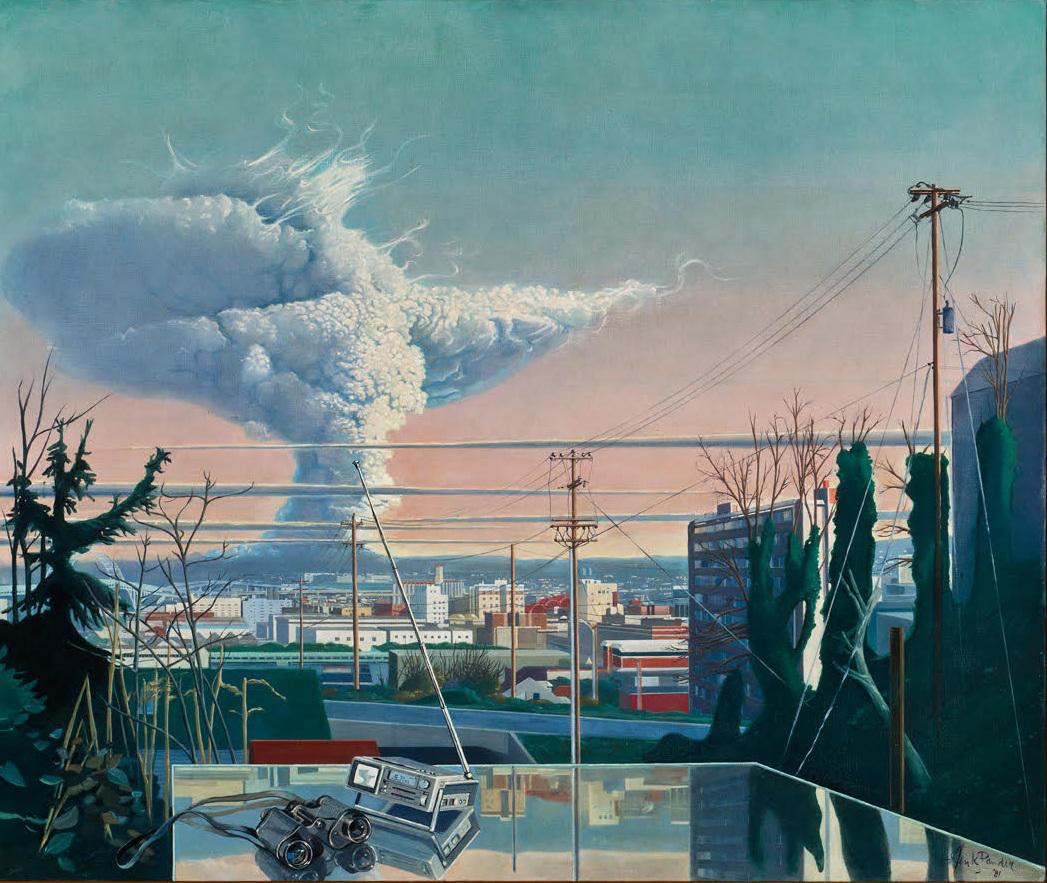 Beginning about 1870, when the volcano was quiet once again, Portland’s leading landscape artists celebrated the picturesque beauty of the nearly symmetrical cone rising from the surrounding landscape. The exhibition includes fine examples created for Pacific Northwest homes by Eliza Barchus, Grace Russell Fountain, Clyde Leon Keller, William Samuel Parrott, Cleveland Rockwell, and James Everett Stuart, as well as paintings by artists such as Albert Bierstadt who were visiting the area from the East Coast. Interestingly, paintings of Mount St. Helens were historically rare compared with the numerous images of Mount Hood—but that would change in 1980. 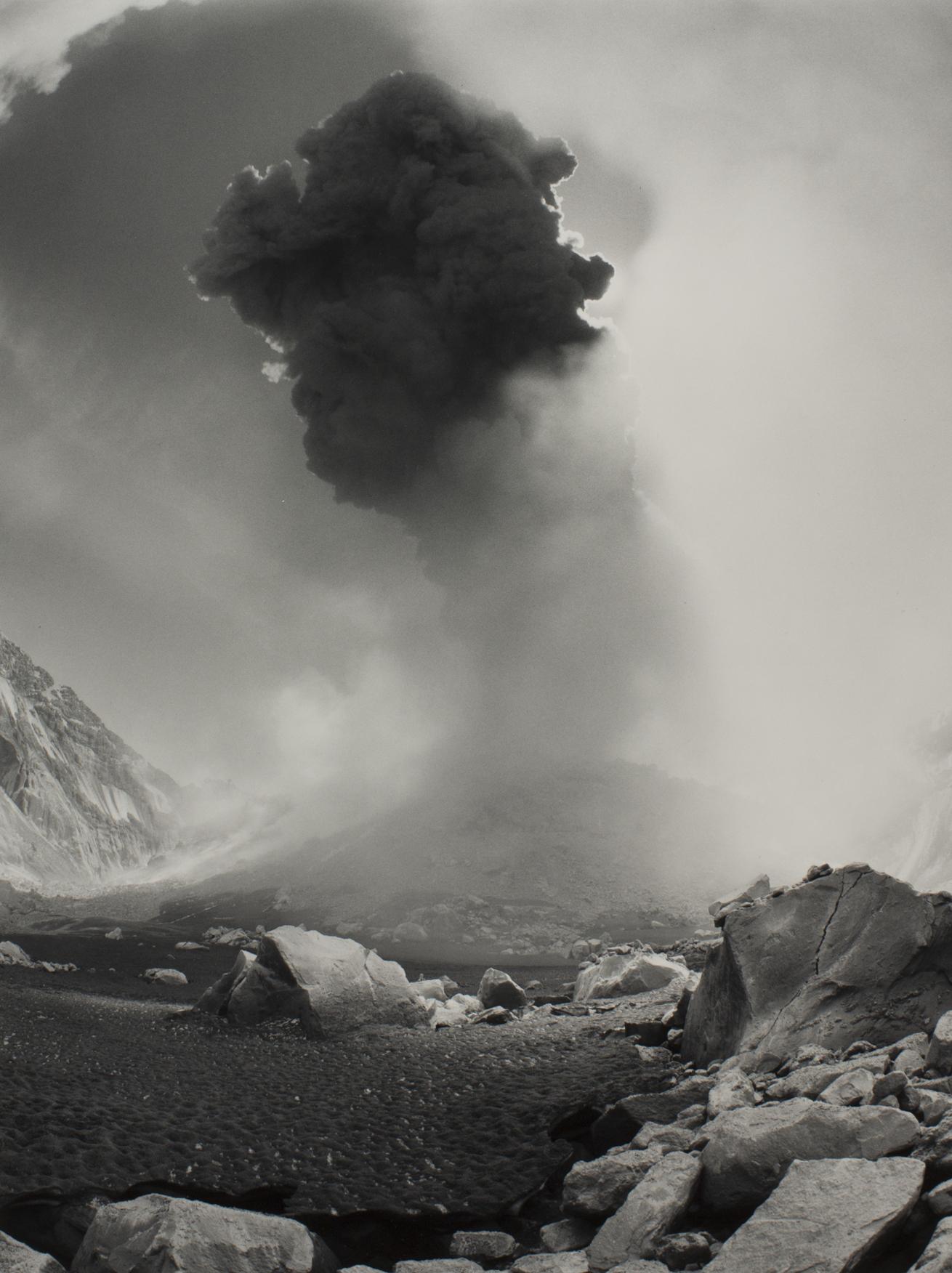 Volcanic eruptions have long been depicted by artists because they are the most visually spectacular manifestations of nature’s awesome power. Earthquakes, fires, and hurricanes can affect much larger areas, but few are as breathtakingly beautiful. Pacific Northwest artists who witnessed the eruption in 1980 were compelled to express their experience of nature at its most violent. Henk Pander recorded the visual wonder in numerous watercolors and a large oil painting that normally hangs in City Hall. George Johanson adopted the erupting volcano in subsequent depictions of himself and made it virtually a symbol of the city in his many timeless depictions of Portland. Lucinda Parker also took up the subject and endowed it with her distinctive painterly energy; the exhibition will include a large painting that Parker recently completed. Barbara Noah and Ryan Molenkamp, both from Seattle, explored the event as reflection of our emotions and states of mind when confronted with an overwhelming event.

As soon as the smoke cleared, glass artists gathered the abundant ash—which was 67 percent silica—to use in their works. The exhibition will include Paul Marioni’s Mount St. Helens Vase, which he blew from pure ash the day after the eruption.

Photography was the perfect medium for depicting the eruption’s radical transformation of the landscape. Emmet Gowin, Frank Gohlke, Marilyn Bridges, and other photographers concentrated on the savage beauty that resulted from the destruction. Gowin, Gohlke, and later Buzzy Sullivan returned year after year to show the landscape’s evolution. Along with Diane Cook and Len Jenshel, they have depicted the amazing rebounding of nature. 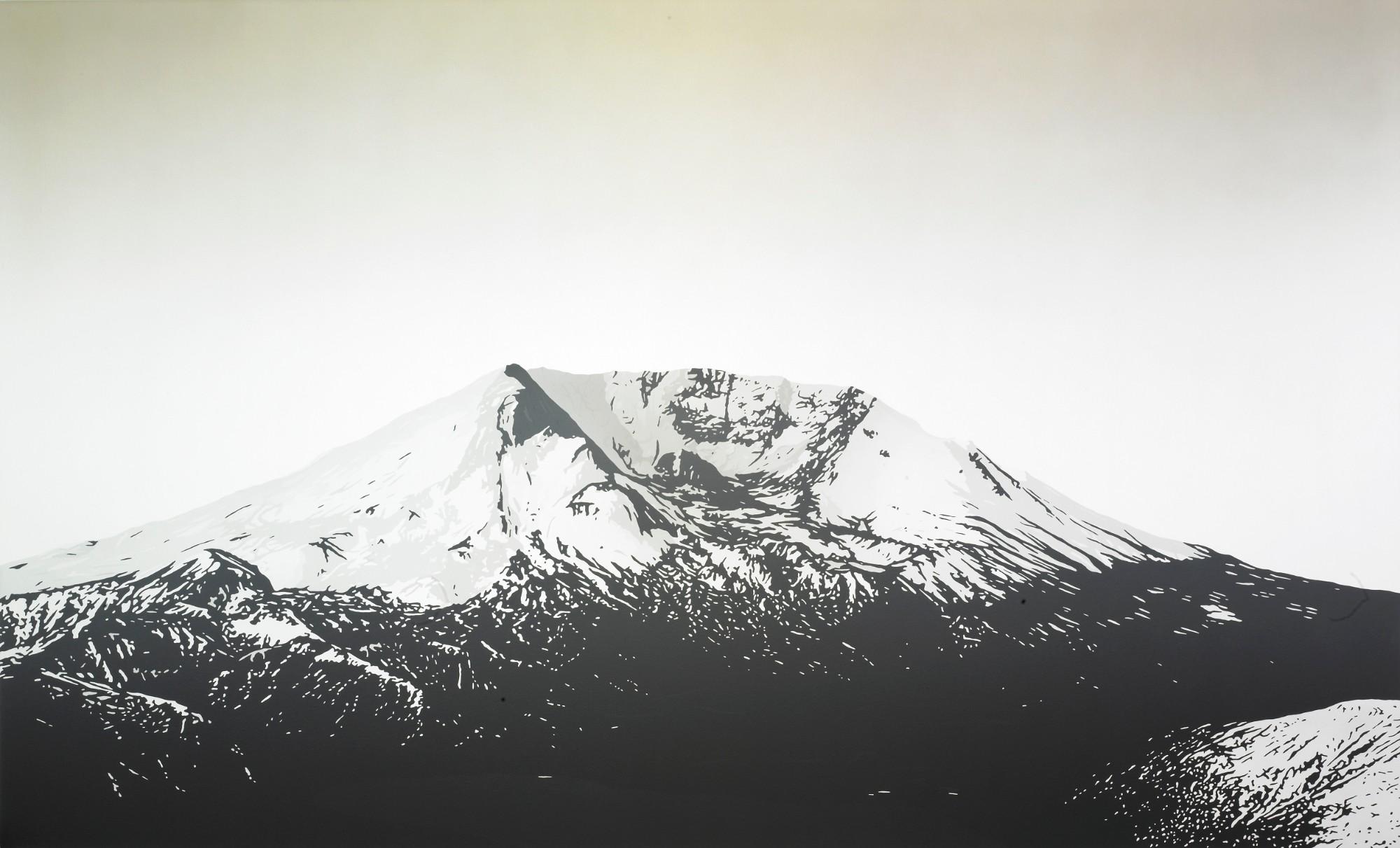 In more recent years, artists have sought to depict the instability of the mountain and our knowledge that another eruption could happen at any time. Brad Johnson’s Mount St. Helens Thin Place, Inferno, depicts the active landscape of the crater as close to the underworld. Cameron Martin’s Remission, an 11-foot-wide painting expressing the volcano’s instability in purely visual terms, will close the exhibition.

As the region commemorates the 40th anniversary of the volcano's eruption, the Museum is partnering with the Mount St. Helens Institute on a series of programs, tours, and in-gallery experiences throughout the run of the exhibition.

For those who remember the eruption of 1980 and for those who know only its legacy, the exhibition will bring to life one of the most momentous days in the history of the Pacific Northwest, and artists’ responses to one short period in the epic cycles of volcanic destruction and regeneration at Mount St. Helens.