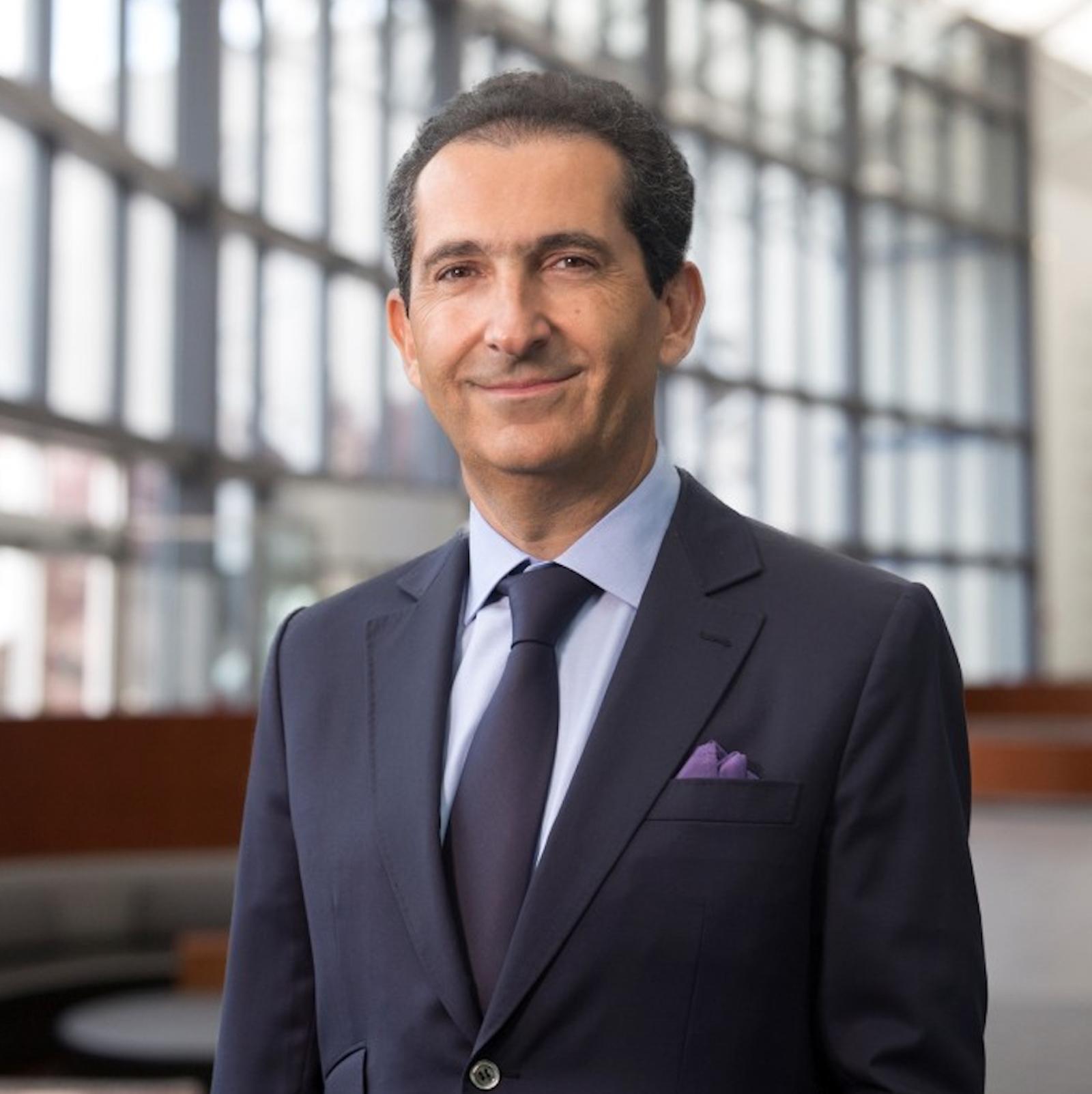 Patrick Drahi, 55 years old, is a global entrepreneur with telecommunications, media and digital properties across the globe.

Sotheby’s today announced that it has signed a definitive merger agreement to be acquired by BidFair USA, an entity wholly owned by media and telecom entrepreneur as well as art collector, Patrick Drahi. Under the terms of the agreement, which was approved by Sotheby’s Board of Directors, shareholders, including employee shareholders, will receive $57.00 in cash per share of Sotheby’s common stock in a transaction with an enterprise value of $3.7 billion. The offer price represents a premium of 61% to Sotheby’s closing price on June 14, 2019, and a 56.3% premium to the company’s 30 trading-day volume weighted average share price. The transaction would result in Sotheby’s returning to private ownership after 31 years as a public company traded on the New York Stock Exchange.

Tad Smith, Sotheby’s CEO, said, “Patrick Drahi is one of the most well-regarded entrepreneurs in the world, and on behalf of everyone at Sotheby’s, I want to welcome him to the family. Known for his commitment to innovation and ingenuity, Patrick founded and leads some of the most successful telecommunications, media and digital companies in the world. He has a long-term view and shares our brand vision for great client service and employing innovation to enhance the value of the company for clients and employees. This acquisition will provide Sotheby’s with the opportunity to accelerate the successful program of growth initiatives of the past several years in a more flexible private environment. It positions us very well for our future and I strongly believe that the company will be in excellent hands for decades to come with Patrick as our owner.”

Domenico De Sole, Chairman of Sotheby’s Board of Directors, said, “Following a comprehensive review, the Board enthusiastically supports Mr. Drahi’s offer, which delivers a significant premium to market for our shareholders. After more than 30 years as a public company, the time is right for Sotheby’s to return to private ownership to continue on a path of growth and success.” 2 “I am honored that the Board of Sotheby’s has decided to recommend my offer,” commented Patrick Drahi. “Sotheby’s is one of the most elegant and aspirational brands in the world. As a longtime client and lifetime admirer of the company, I am acquiring Sotheby’s together with my family. We thank Domenico and the rest of the Sotheby’s Board for its support and look forward to getting started with Tad and the wonderful members of his team to define our future.”

Patrick Drahi, 55 years old, is a global entrepreneur with telecommunications, media and digital properties across the globe.

Mr. Drahi founded Altice in 2001 in Europe, and over the course of nearly 20 years, he has built and acquired telecommunications systems across the world, turning Altice into a multinational broadband, telecommunications, media, digital and advertising company.

Today, Altice Europe is listed on Euronext Amsterdam (ATC & ATCB) and comprises operations notably in France, Portugal, Israel and the Caribbean, serving 30 million customers. Altice USA, which is listed on the NYSE (ATUS) is one of the largest broadband and video services providers in the U.S., serving approximately 5 million customers across 21 states, including New York, New Jersey and Texas.

Mr. Drahi began his professional career with the Philips Group in 1988 where he was in charge of international marketing in the cable and satellite division. Then in 1991, he joined the US/Scandinavian group Kinnevik-Millisat, where he was in charge of the development of private cable networks in Spain and France, and was involved in the launch of commercial TV stations in Eastern Europe.

In 1993, Mr. Drahi founded CMA, a consulting firm specialized in telecommunications and media, which was awarded a mandate from BCTV for the implementation of Beijing’s full service cable network. Not long after, he founded two cable companies in France, Sud Câble Services (1994) and Médiaréseaux (1995). When Médiaréseaux was taken over by UPC (which then became Liberty Global) at the end of 1999, Mr. Drahi led its activities for southern Europe before deciding to create Altice in 2001.

Mr. Drahi is a philanthropist in the fields of education, sciences, culture and the arts.

Mr. Drahi is a graduate of France’s Ecole Polytechnique, and of Ecole Nationale Supérieure de Télécommunications, where he earned a post-graduate degree in optics and electronics.