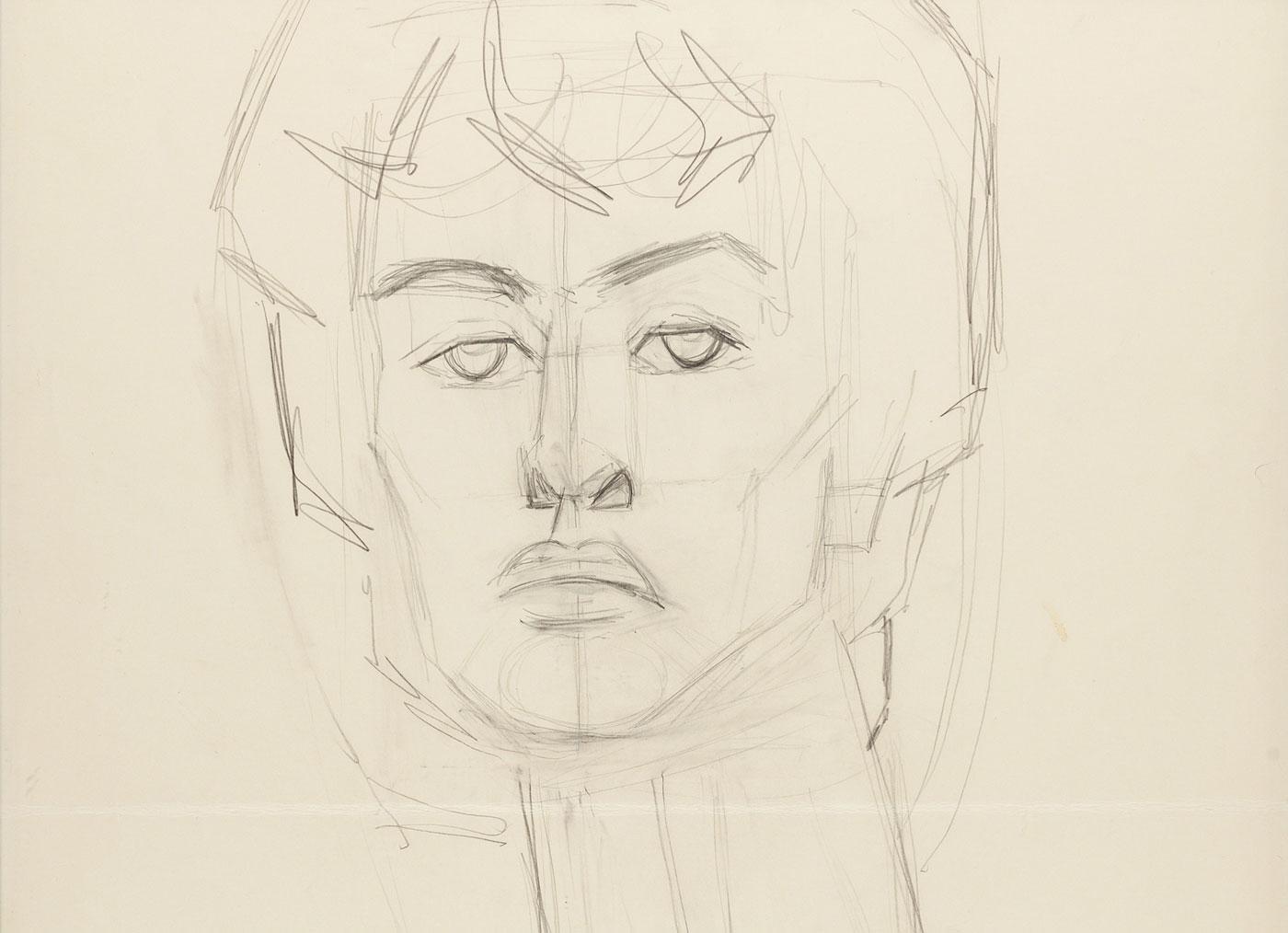 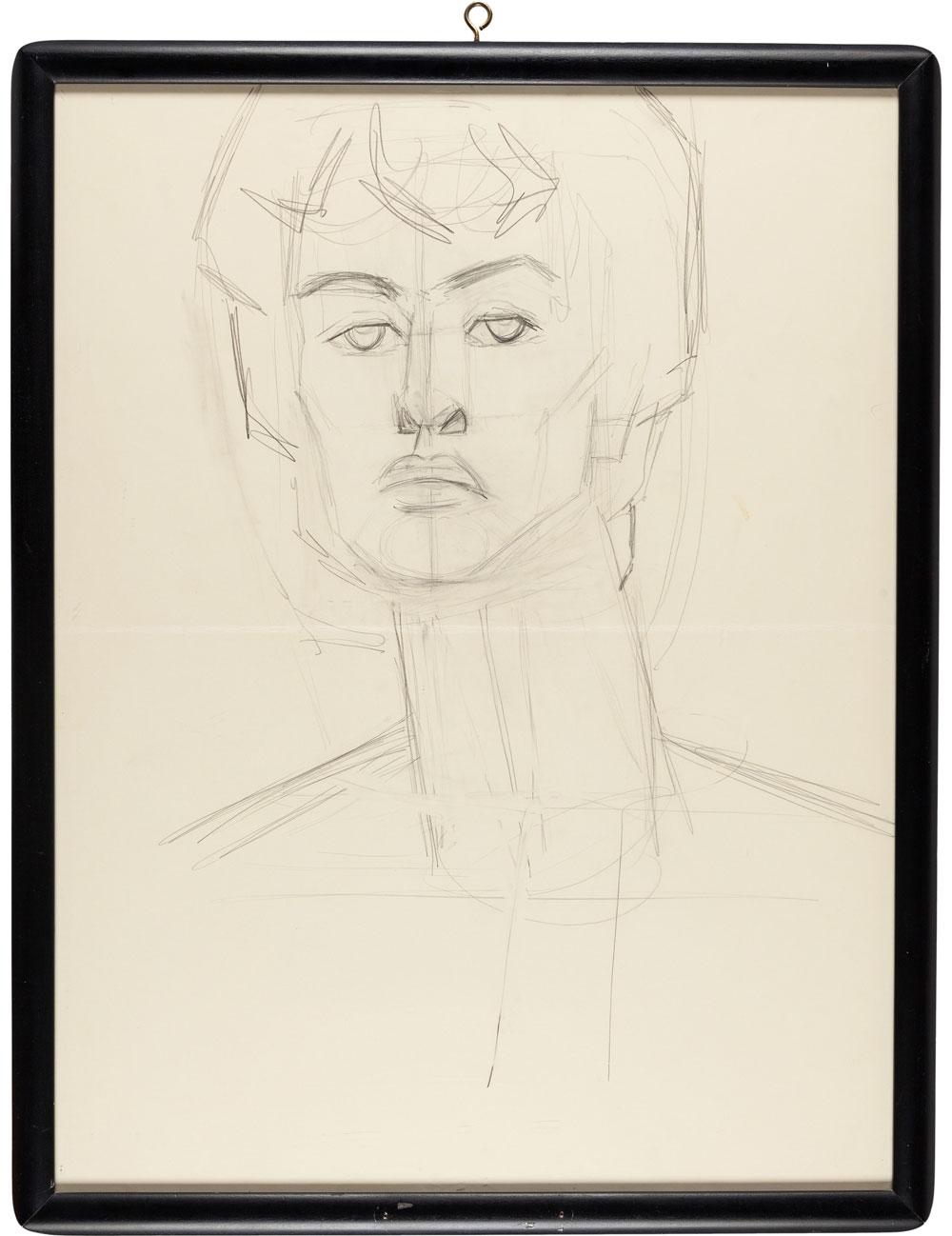 DALLAS, Texas (March 2, 2018) — A pair of Original Self Portrait Sketches by Jacqueline Kennedy Onassis – drawn in 1949 when she was an American art student in Paris – will highlight Heritage Auctions' March 7 Rare Book Auction in New York.

The former first lady completed during a period she later described as the happiest time of her life.

"Jacqueline Kennedy Onassis loved learning and spent her junior year in a study-abroad program in France through Smith College," said James Gannon, Director of Rare Books at Heritage Auctions. "She was 20 years old at the time and took art classes in 1949 at l'Universite de Paris Sorbonne."

The two, large self-portraits measure 25 by 19 inches and are on a single sheet of drawing paper. They accompany Kennedy Onassis' personally owned, limited first edition copy of Fautrier L'enragé, the first publication collecting the artwork of Jean Fautrier. The copy is number 170 from an edition of 250 published in 1949.