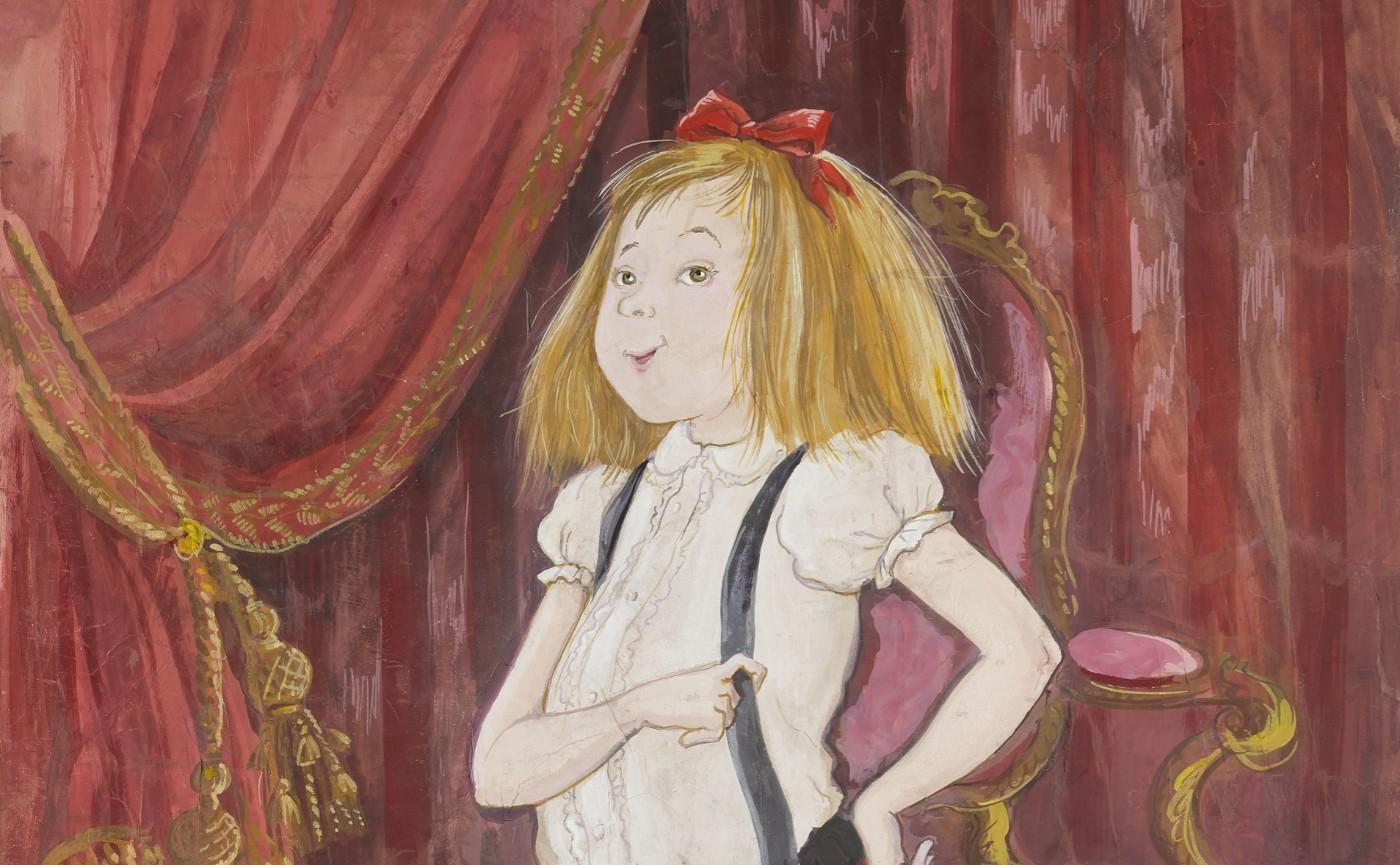 New York− On December 5, Bonhams Fine Books and Manuscripts sale includes The World of Hilary Knight featuring his original Plaza Hotel portrait of Eloise, (estimate: $100,000-150,000), a portrait that captures the irrepressible spirit of one of the most influential children's book characters in history. 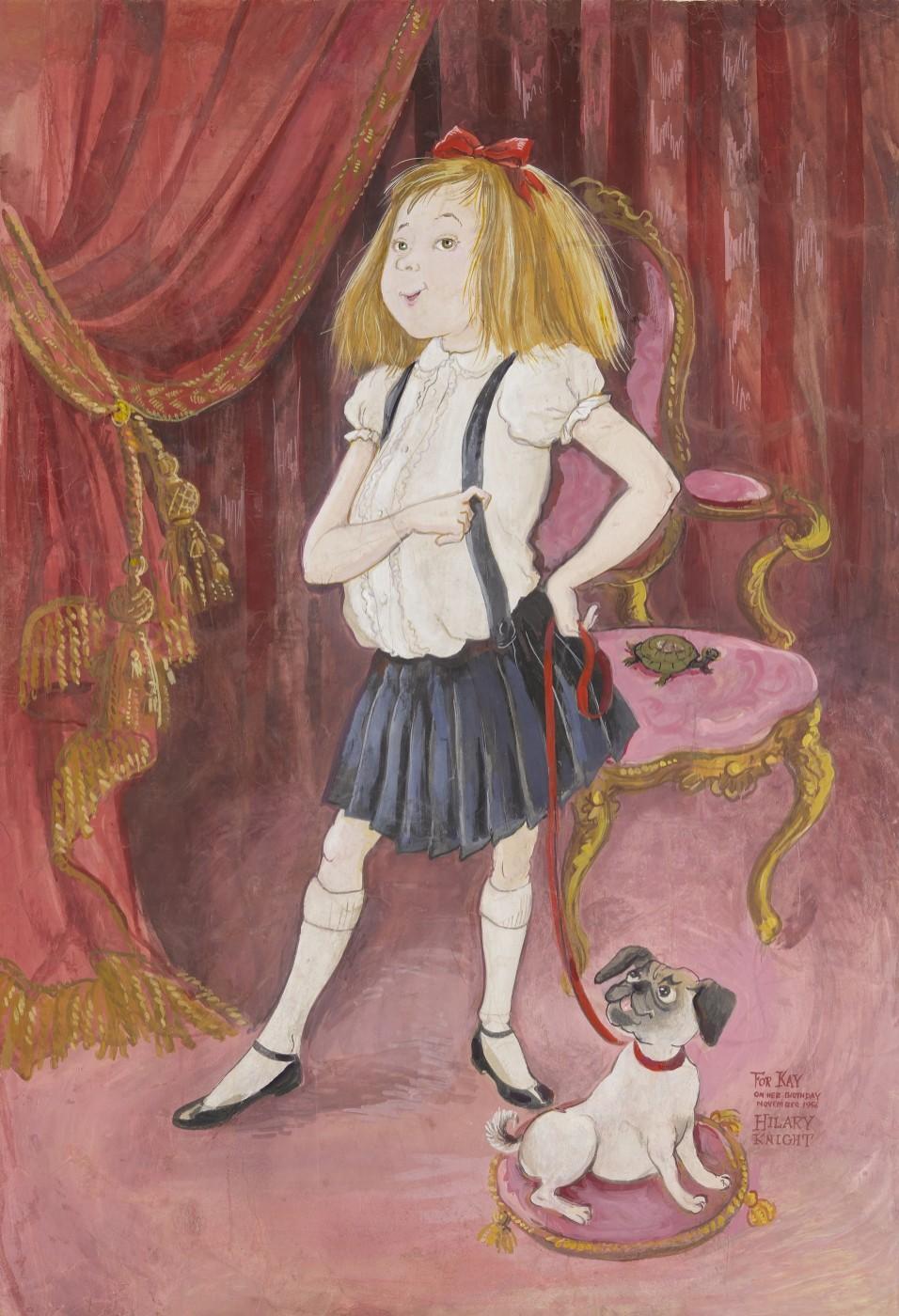 Toting a history as lively as its inspiration, this portrait was painted as a birthday gift by Hilary Knight for Eloise co-creator Kay Thompson in 1956, on the eve of Kay's appearance on Edward R. Murrow's Person to Person on CBS, where she proudly displayed the painting to guest host Jerry Lewis. Shortly thereafter, she loaned the work to the Plaza Hotel where it hung ceremoniously in the lobby as an homage to their most famous (imaginary) resident. However, on the night of a Junior League Ball at the Plaza, November 1960, it disappeared. As Mr. Knight tells the story, "Kay called me, 'Drunken debutantes did it!' And soon it was all over the news, in the columns, and Walter Cronkite confirmed it on the evening news." The famed portrait of Eloise had been stolen. Despite the press and the hubbub, the portrait failed to reappear. Some years later, Mr. Knight received a call: "The painting had been found in a dumpster, frameless." Once identified as the missing artwork, it was returned to Mr. Knight, who had already replaced the Plaza portrait with a new one: an oil painting that still hangs there today. Mr. Knight rolled up the original and put it in his closet, forgetting about it for the next 50 years, until it was revived for an Eloise exhibition at the New York Historical Society 2017. It is now being offered at auction for the first time.