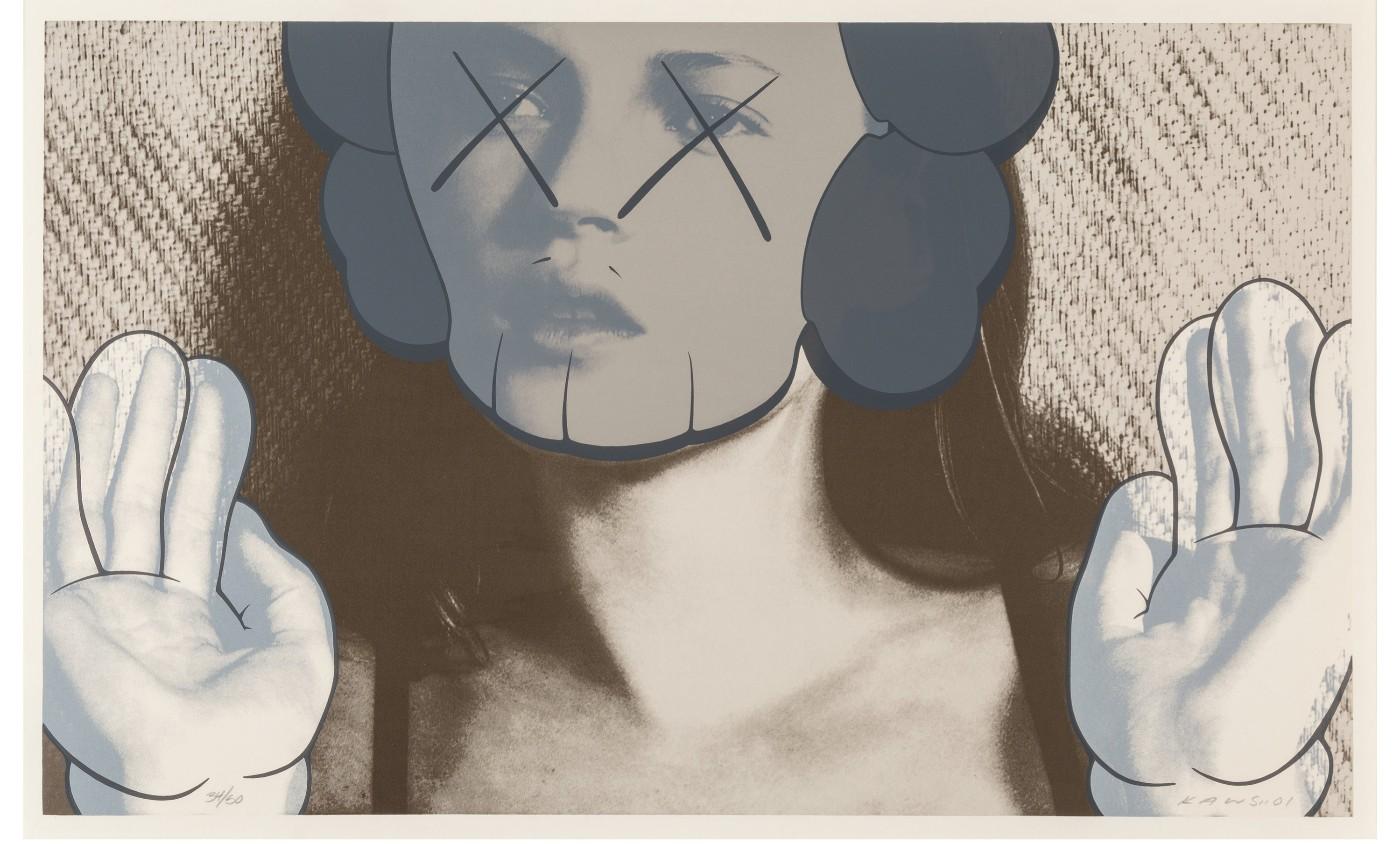 DALLAS, Texas – Multiple records for artists and for individual prints were set in Heritage Auctions’ Urban Art Auction, which realized a total of $2,737,160 in Chicago.

The July 22-23 auction boasted sell-through rates of 96.7% by value and 93.1% by lots sold, and benefitted from the visibility gained at a pre-auction viewing at ComplexCon, which drew high traffic, especially at the replica bus stop that carried what turned out to be the auction’s top lot.

Several of the new records that were set, and six of the top 10 prices realized in the sale, were from artwork by KAWS, one of the art world’s most sought-after contemporary artists. Other artists whose works contributed significantly to the strong final results included Yoshitomo Nara (pictured), Stik and Banksy. 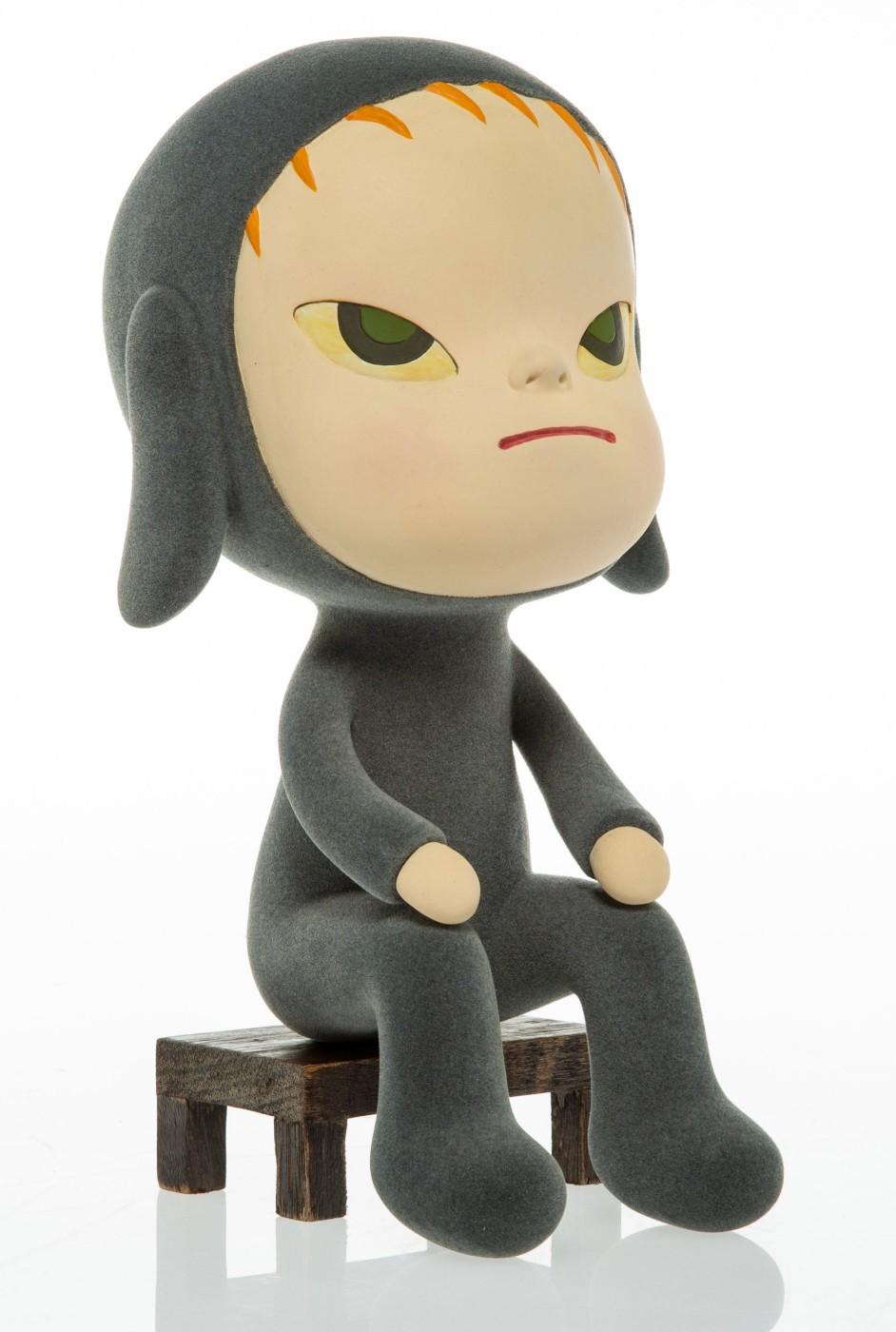 Some of the records that fell in the sale included:

“KAWS is one of the most popular contemporary artists out there, and his works are in extremely high demand,” said Leon Benrimon, a Director of Modern and Contemporary Art at Heritage Auctions. “His widespread popularity is underscored not just by the top lot, but also through the strong showing by his art at the top end of the auction.” 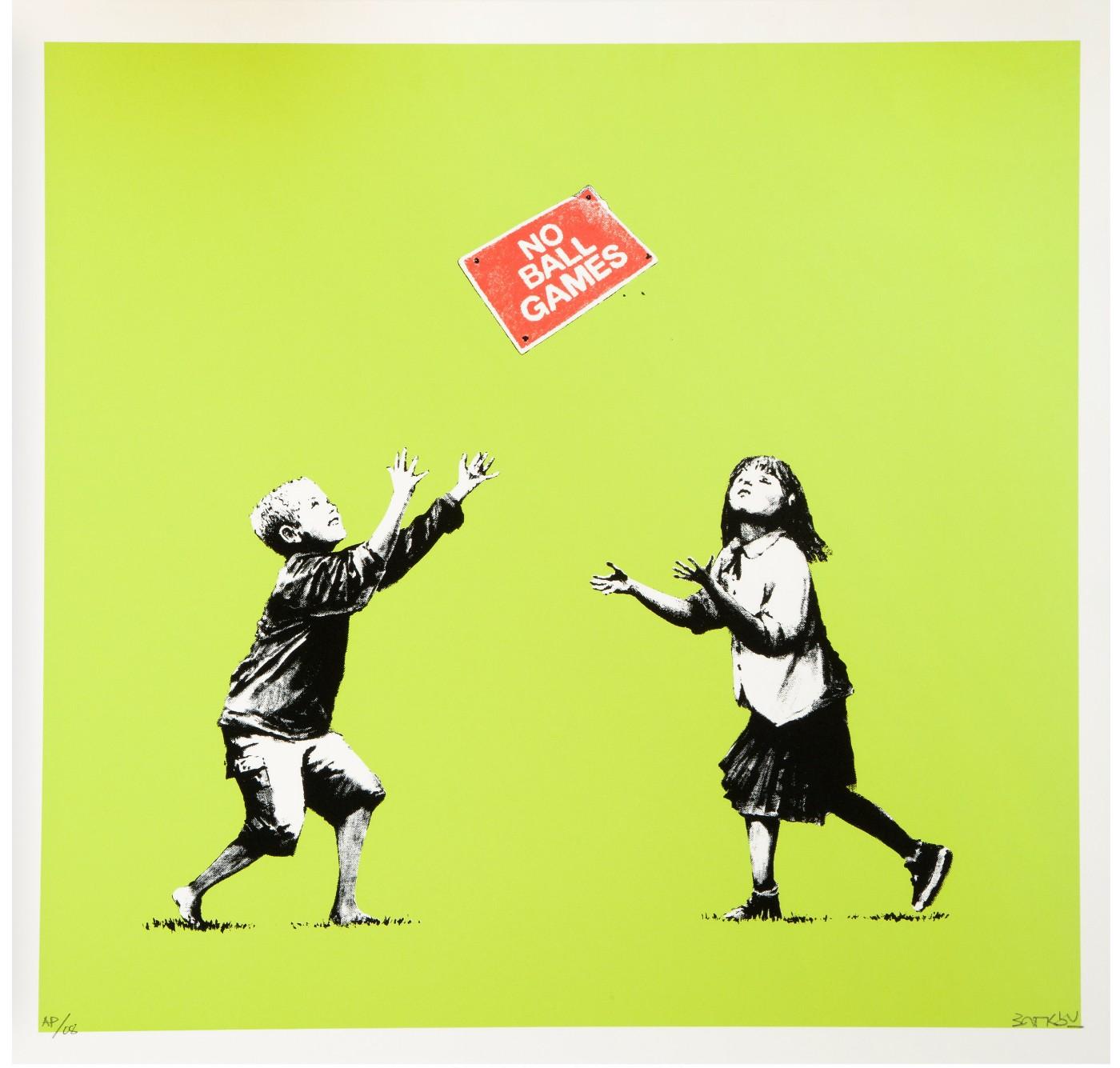 Among the top results in the sale were a pair of works by the Brooklyn-based artist: KAWS 4FT Dissected Companion (Black) drew bids from 18 collectors before closing at $137,500, and KAWSUntitled (MBF), 2015 brought $118,750.

Nearly a dozen collectors made bids for Yoshitomo Nara Sleepless Night (Sitting), 2007 until it realized $81,250, more than doubling its low estimate. The 11-inch figure is deceptive, initially appearing small and even cute before giving way to an unsettling expression of restlessness.

Enjoying similar popularity among multiple bidders was Stik Migrant 4, 2017, which sold for $68,750.