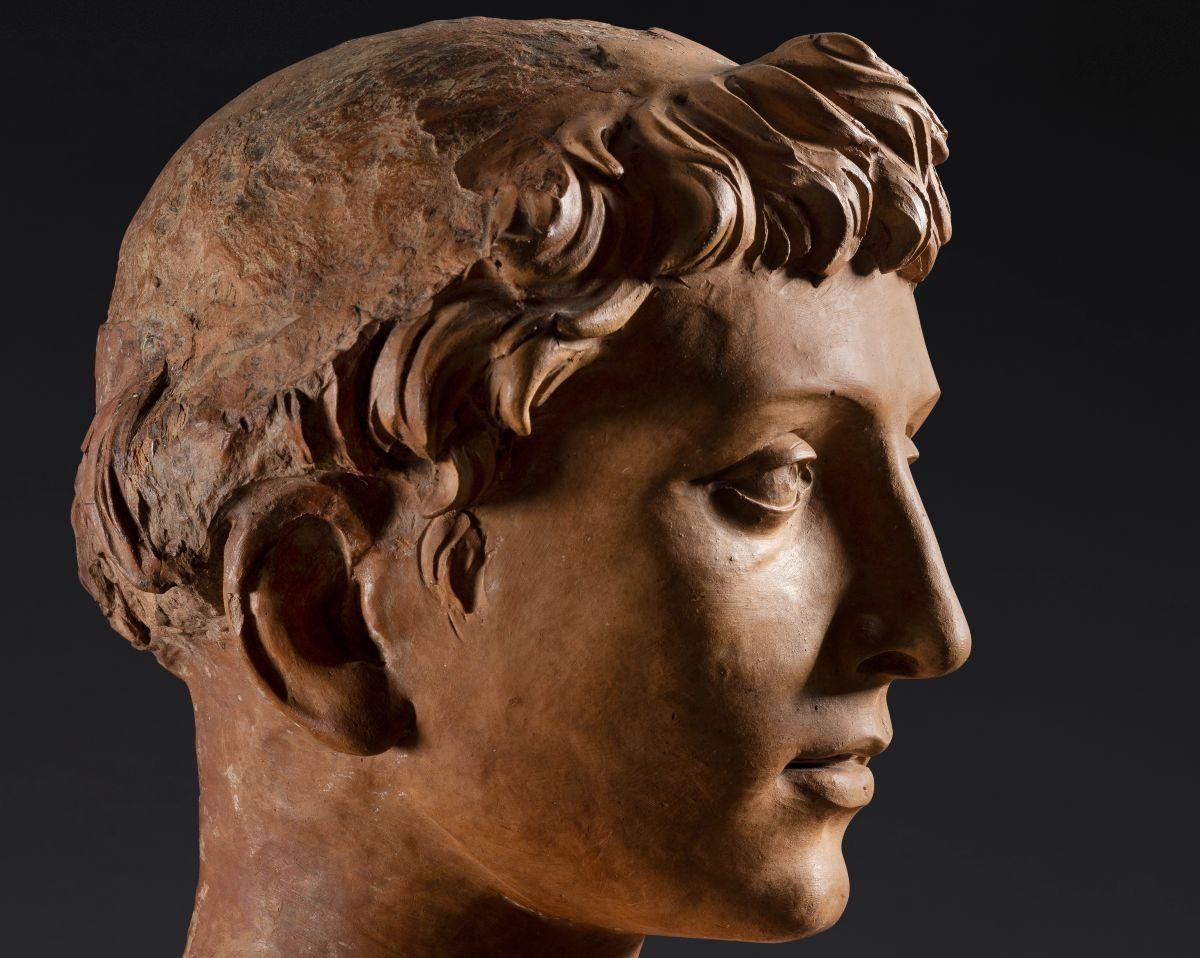 As of this month at Colnaghi, audiences will have the once-in-a-lifetime opportunity to experience rare and newly discovered masterworks by some of the greatest artists of the Italian Renaissance, including Donatello, Tintoretto, Antonio Lombardo, and Benedetto da Rovezzano, in a special exhibition at the gallery’s New York space. Featuring five exquisite sculptures— including a recently rediscovered terracotta bust by Donatello—alongside a newly attributed portrait painting by the great Venetian master Jacopo Tintoretto, the exhibition marks a rare occasion in which such a significant number of museum-quality works from the Italian Renaissance will come to the market at one time.

On view in New York from November 5, 2021, through February 2022, Renaissance builds on Colnaghi’s longstanding history of bringing great masterworks from the Italian Renaissance to the United States. The special presentation provides a prelude to Colnaghi’s forthcoming collaborative exhibition with Venetian Heritage, which will open at the Ca’ d’Oro in Venice in April 2022, coinciding with the Venice Biennale.

“Old Master paintings, prints, drawings, and sculpture have formed the core of Colnaghi’s business since the gallery’s founding in 1760. Our history of bringing great Italian Renaissance works to the United States is equally celebrated and dates back to our early dealings with Isabella Stewart Gardner, Henry Clay Frick, and Andrew Mellon, whose Gilded Age collections have become the bedrock of major American museum collections today,” said co-CEO Jorge Coll.

“Presenting an exquisite work of art to the public accompanied by new, considered and insightful scholarship is a thrilling experience—this is especially the case in Renaissance, as so many of the works we are offering are new discoveries” added Chloe Stead, Senior Global Director at Colnaghi. “We are excited to be bringing these masterworks from the Italian Renaissance to our New York gallery and to be fostering this level of connoisseurship more broadly within the industry.”

Among the exhibition highlights is the life-size terracotta bust of San Lorenzo (circa 1440) by Donatello, generally considered the greatest sculptor of the Early Italian Renaissance. The sculpture was originally painted grey and set in a lunette above the main door of the Parish Church (Pieve) of San Lorenzo in Borgo San Lorenzo, located off-the-beaten-track in the countryside outside Florence. The bust was sold in the late 19th century to Prince Johann II of Liechtenstein and remained in the princely collection until being auctioned by the family in 2003, by which time its attribution to the famed Renaissance master had been long lost. The work was rediscovered and first published in 2014 by the preeminent Renaissance scholar Francesco Caglioti, who traced its provenance and original commissioning to the rector of Pieve di San Lorenzo.

Another important terracotta on view is Benedetto da Rovezzano’s St John the Baptist (circa 1510), a new attribution to this talented Florentine High Renaissance sculptor, who completed Michelangelo’s bronze sculpture of the David (no longer extant) and also played a key role in introducing the Italian Renaissance to England during the reign of Henry. Depicting a youthful figure of the saint, with lively modelled hair and powerfully characterized physiognomy seated on a carved pedestal, the sculpture was made in Florence during the time when Leonardo, Michelangelo, and Raphael worked there, side by side. The quality and finish of work speaks to Rovezzano’s mastery of the medium and is comparable to other terracotta works by the artist in London’s Wallace Collection and at the Bargello Museum in Florence. The work was first exhibited online in Colnaghi’s recent TEFAF presentation this September.

Exhibited in the U.S. for the first time is Antonio Lombardo’s Death of Lucretia (circa 1510). Recently discovered from a private European collection in 2020, the marble marks an important addition to the oeuvre of the leading Venetian sculptor, who from the late 15th and early 16th centuries was at the heart of an artistic revolution in the city that drew inspiration from antique sculpture. Sculpted in high relief, the marble harks back to classical depictions of Lucretia who in the Colnaghi relief is shown plunging a dagger into her chest, flanked by two desperate attendants who appear heartbroken at their mistress’ act.

The only canvas to be presented within the exhibition is a rediscovered portrait of Tommaso Rangone by Jacopo Tintoretto (circa 1555-6). The attribution of this impressive portrait had been long overlooked, as had the identification of the sitter, but thanks to the cleaning, conservation, and technical analysis overseen by Colnaghi, the original handling of the master and the unmistakable likeness of Rangone have become apparent. Rendered in a flowing crimson velvet cloak with gestural brushstrokes, the portrait of Tommaso Rangone is a powerful image of a man, who was one of the most colorful personalities in Venetian society in the mid-sixteenth century and among the most important patrons of Jacopo Tintoretto.

Folk art reflects the stories of survival and heritage among often underrepresented peoples. Its distinction as being a separate entity from fine art was originally due to the class structure of European society since it was classified as “an expression of the common people” in 1932 by Holger Cahill, then-director of the MoMA.

King Tut May Lead us to Nefertiti’s Tomb

A recent discovery of hidden… 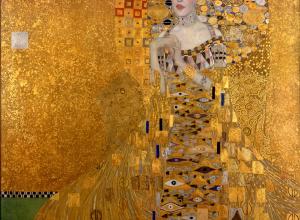 9 Famous Artworks that Celebrate Fall
ere we look at nine examples of beautiful autumnal imagery and spirit. From…