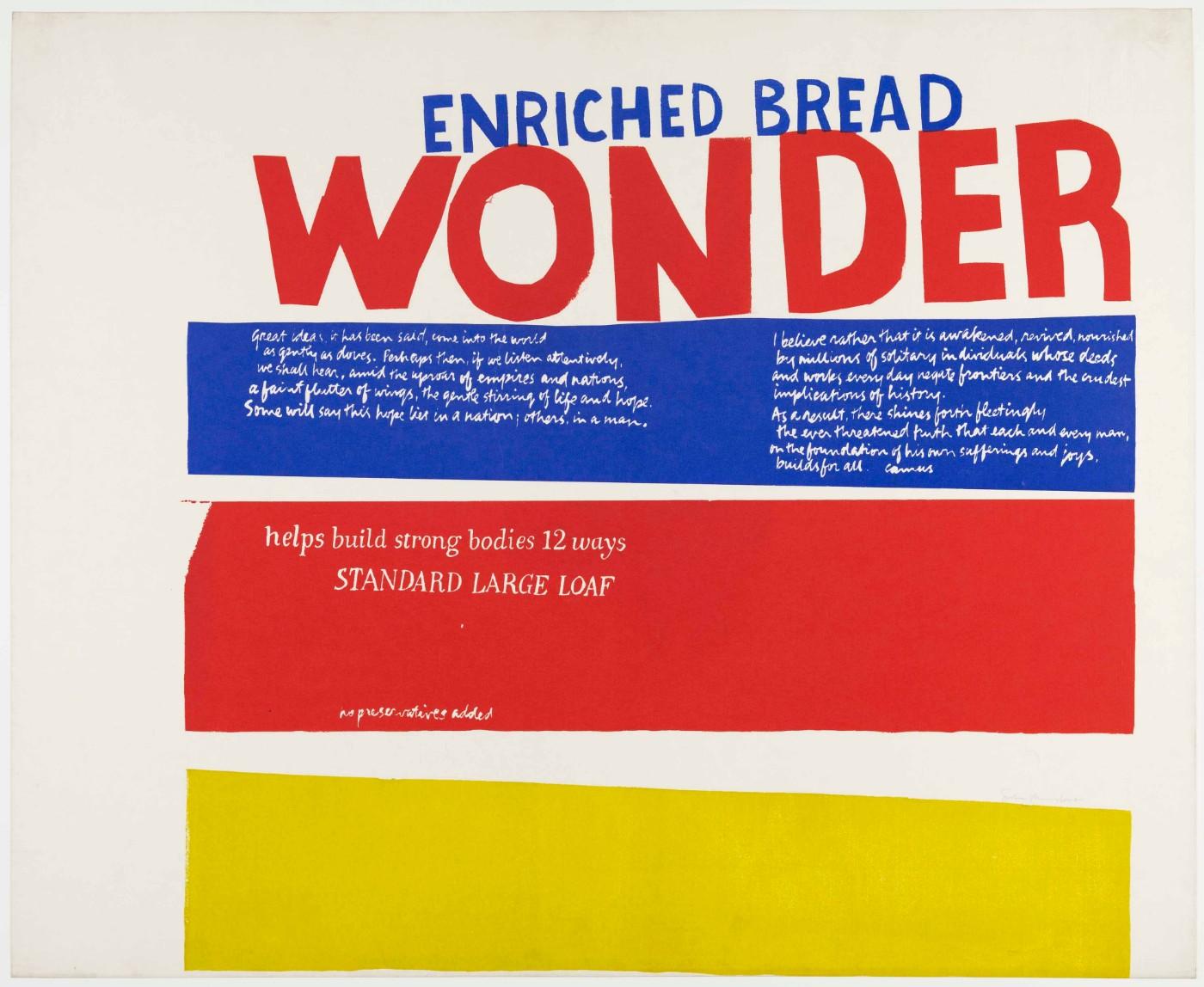 The Detroit Institute of Arts (DIA) presents From Camelot to Kent State: Pop Art, 1960–1975, an exhibition that embraces the generation of artists known as Pop artists. In reaction to consumerism and popular mass media, these artists took inspiration from advertisements, logos, comic strips and television using new technologies of the time, working with master printers and publishers. The exhibition highlights many works acquired by the DIA in the 1960s, when the museum and donors were early supporters of this new style. This exhibition will be on view at the DIA from Feb. 17–Aug. 25, 2019 and is free with museum admission, which is free for Wayne, Oakland and Macomb county residents. 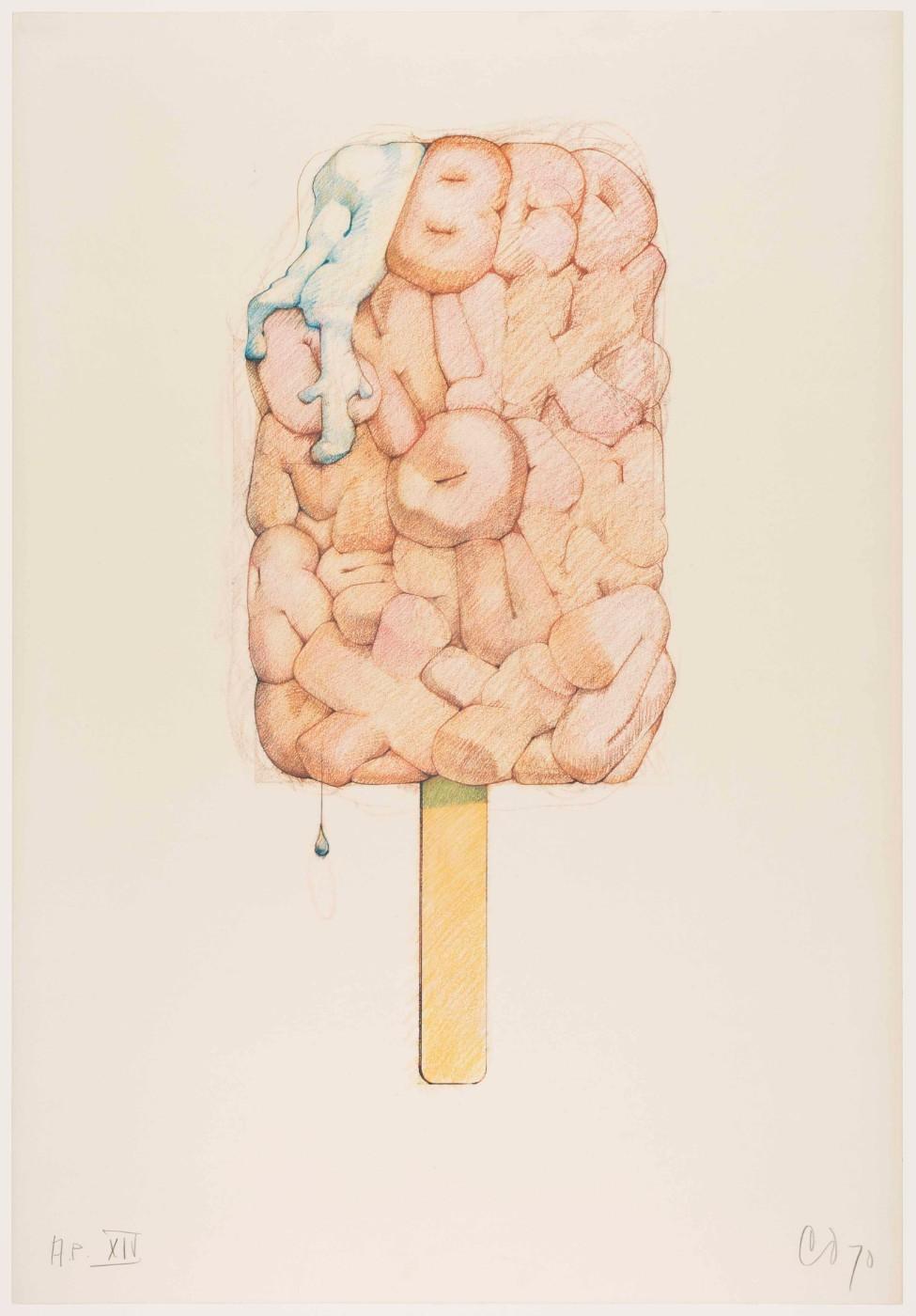 In the early 1960s, many Pop artists celebrated American modern culture, echoing the optimism under the young President John F. Kennedy whose brief presidency was likened to “Camelot.” By the early-to-mid-70s, criticism of the Vietnam War and tragedies such as the shooting at Kent State University filled the airwaves.

“The DIA owns a beautiful and delicate collection of Pop artworks on paper that we rarely show, because of their sensitivity to light exposure” said Salvador Salort-Pons, DIA Director. “It is, therefore, a unique of opportunity to see images that connect with a time in American history and culture that continues to be relevant and it is very familiar to our audiences today.”

The exhibition includes 73 objects and includes lithographic prints with etchings, mixed media and 3-D works primarily from the DIA’s collection. Artists in this exhibition include Andy Warhol, Jasper Johns and Robert Rauschenberg, along with lesser-known artists such as Sister Mary Corita and May Stevens. 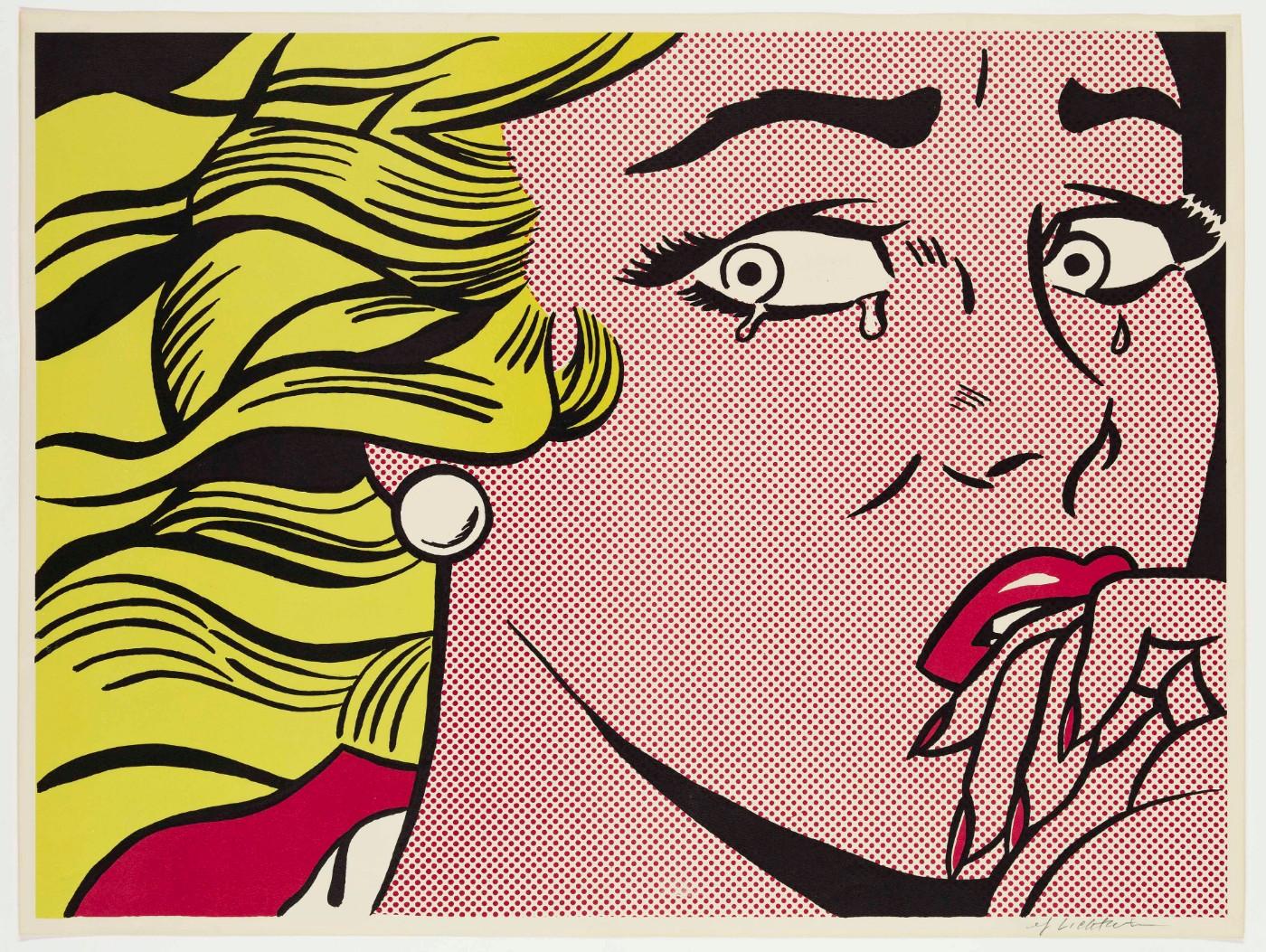 Crying Girl exemplifies several key themes of Pop Art: the embrace of popular culture, the use of commercial techniques, and the production of large, inexpensive editions. Crying Girl is a celebration of popular culture, in this case, comic books. Lichtenstein exaggerated the commercial use of Benday dots using his signature style of flat colors and round circles. Created as a poster for Lichtenstein’s solo exhibition in 1963 at the Leo Castelli Gallery, the work was printed using offset lithography, primarily used only for commercial printing. 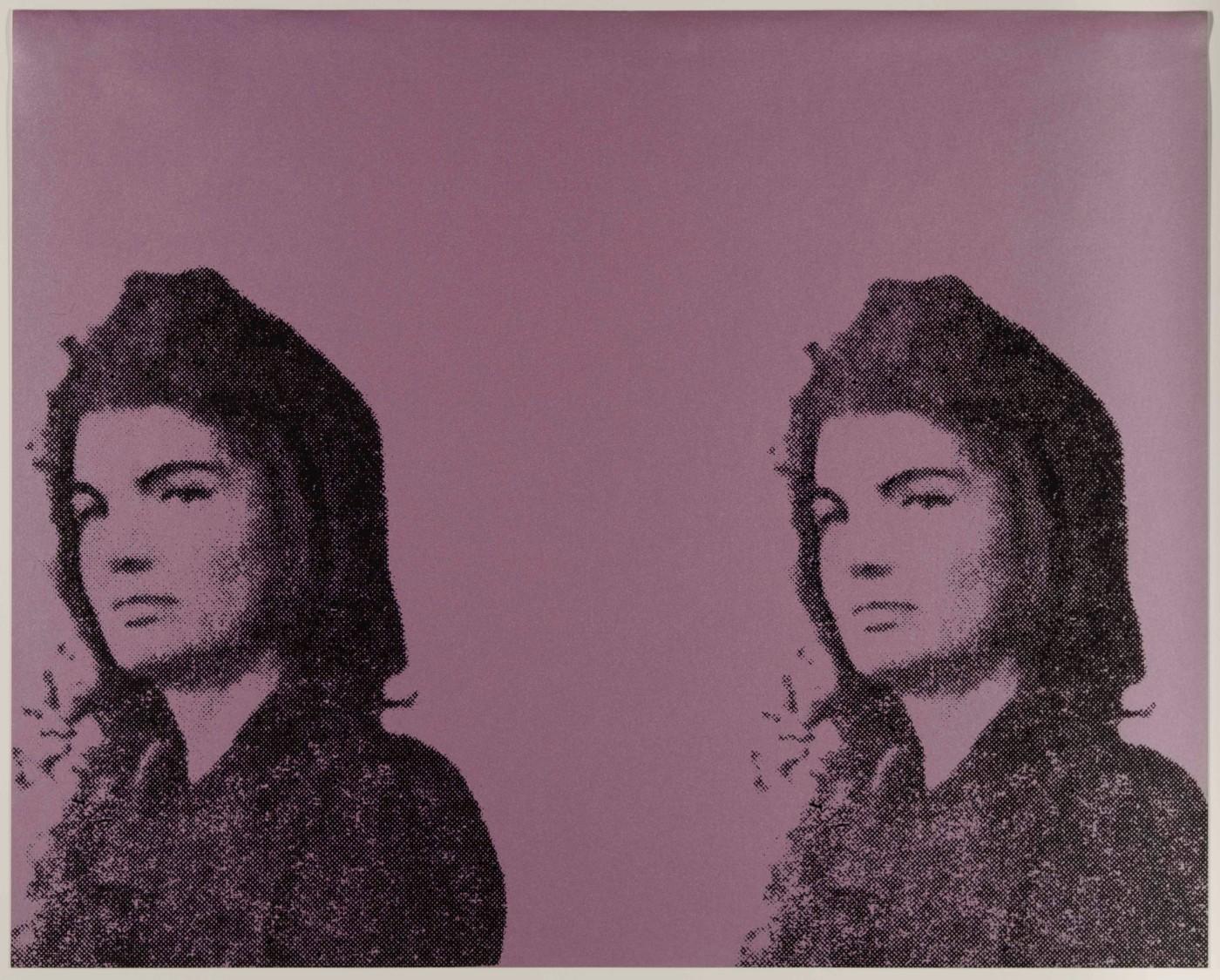 Andy Warhol was fascinated with both glamour and disaster, and first lady Jacqueline Kennedy represented both, as can be seen in his screen print, Jacqueline Kennedy II. After her husband President John F. Kennedy was assassinated in 1963, she became a symbol of the nation’s sorrow. Warhol chose iconic photographs of the first lady published in Life magazine shortly after the assassination. He cropped the photographs and placed four in a grid suggesting the repetition and wide-spread circulation of these images. Although Warhol was using the commercial technique of screenprint, he chose to let the edges dissolve and break down suggesting the unstable role of photography and mass media.