Phillips to Offer Basquiat's "Flexible" for First Time at Auction 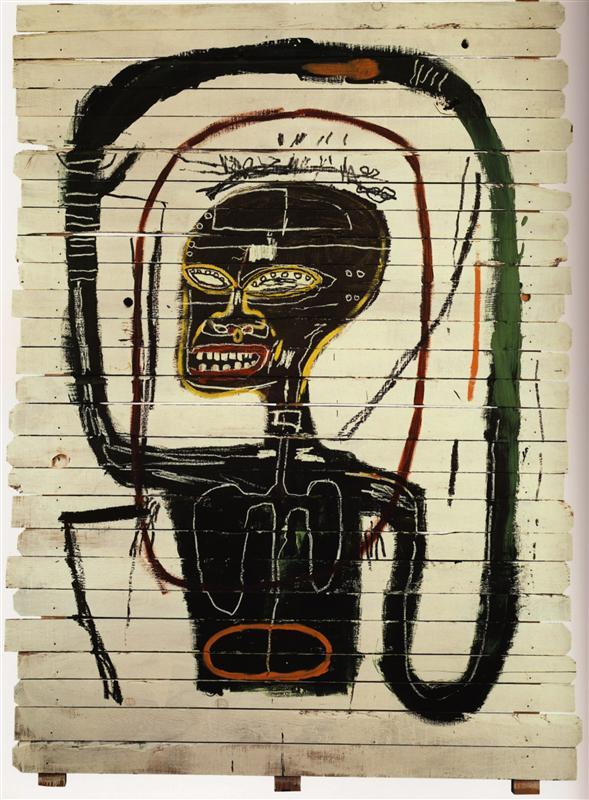 Offered by The Artist’s Estate,

NEW YORK – 28 MARCH 2018 – Phillips is pleased to announce that Jean-Michel Basquiat’s Flexible will be among the highlights of the New York Evening Sale of 20th Century & Contemporary Art on 17 May. Consigned directly from the artist’s estate, this sale marks the work’s first time ever being offered for sale, publicly or privately.  Estimated to sell in excess of $20 million, Flexible is the highest-value and largest work to ever have been offered from the Estate.

Scott Nussbaum, Phillips’ Head of 20th Century & Contemporary Art, New York, said, “Basquiat has come to visually define one of the most culturally significant periods in American history. We are honored to have been entrusted by the Estate of Jean-Michel Basquiat with the sale of Flexible, which is undoubtedly among the most ambitious endeavors ever undertaken by the artist, created at the pinnacle of his prodigious career.”

Jeanine Basquiat and Lisane Basquiat, the artist’s sisters and Managers of the Estate of Jean-Michel Basquiat, added, “Our father’s goal in forming and maintaining our brother’s estate was to educate the public about Jean-Michel as an artist and to ensure that his creative output remain available to them in perpetuity. The sale of this stunning work will help us continue our important mission of stewarding and preserving Jean-Michel’s legacy, as he now continues to inspire a new generation of artists three decades after his passing.”

Now the most in-demand American artist of all time, Basquiat first gained notoriety as a subversive graffiti-artist and street poet in the late 1970s. Operating under the pseudonym SAMO, he emblazoned the abandoned walls of the city with his unique blend of enigmatic symbols, icons and aphorisms. In the early 1980s Basquiat began to direct his extraordinary talent towards painting and drawing.

As with Basquiat’s greatest works, Flexible explores the central and reoccurring theme of the human figure within his iconoclastic oeuvre. The panel painting, which stands at a massive 8.5 feet tall, portrays a West Africangriot or someone who served as a storyteller, orator, or musician. Exploiting the creative potential of free association and past experience, he created deeply personal, often autobiographical, images by drawing liberally from such disparate fields as urban street culture, music, poetry, Christian iconography, African and Aztec cultural histories and a broad range of art historical sources, a practice that is particularly evident in this work.

Flexible was executed in 1984, after Basquiat had just been catapulted from the New York underground scene on to international stardom.  Basquiat already had five major solo shows across America, Europe, and Japan under his helm and was the youngest artist - at 23 years of age - ever to be included in the Whitney Biennial; only a year later his iconic stature graced the cover of The New York Times Magazine.  At the time of this work’s creation, he was working in Venice, California, preparing for his second exhibition at Larry Gagosian Gallery in Los Angeles.

Prior to the work's exhibition in New York in May, Flexible will be unveiled in Los Angeles, where it will be on view from 10-13 April.