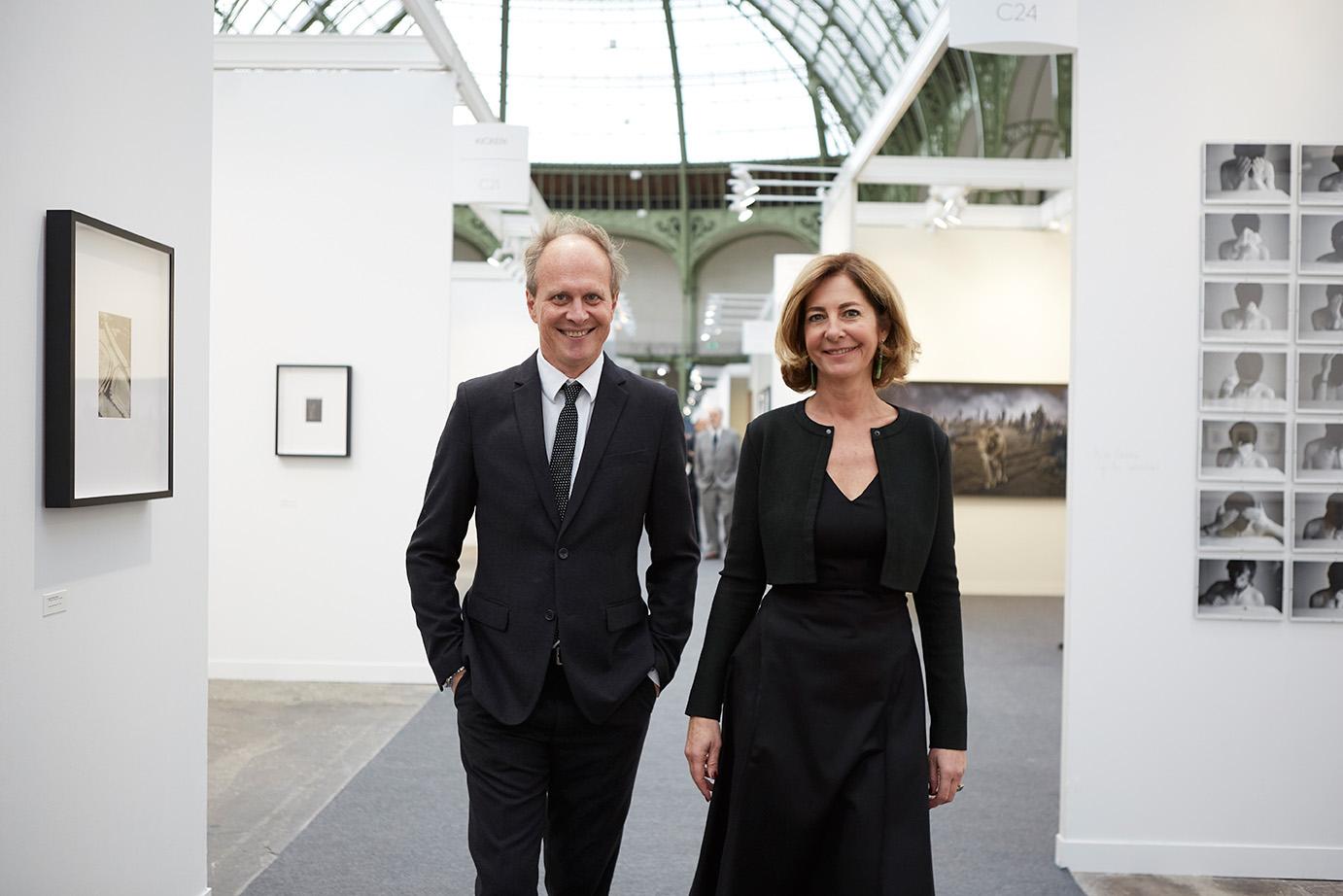 Paris – Paris Photo, the world’s largest international art fair dedicated to the photographic medium, is launching  Paris Photo New York to be held 2-5 April 2020. The new fair will be presented with the Association of International Photography Art Dealers (AIPAD), creating a transatlantic hub between two of the most historic epicenters for the photographic medium – Paris and New York.

Founded in 1997, Paris Photo has established itself in just over  20 years as the leading fair for photography and image-based art by uniting 200 leading galleries and publishers presenting vintage and modern works as well as the latest contemporary trends to a growing audience of more than 68,000 collectors, professionals and enthusiasts. The New York edition will capitalize on the strength of the American photography market by expanding and diversifying the fair’s representation of international and cutting-edge galleries and invigorating the community of curators and art professionals throughout the Americas and beyond.

Paris Photo New York, which will be held at Pier 94, will draw from the city’s thriving arts scene and rich network of museums and organizations to highlight their indelible impact on the history of the medium and the recognition of its artists. Invited guest curators will organize programming, including exhibitions, conversations and project spaces, to connect international leaders in the field and advance the understanding and appreciation of fine art photography.

Florence Bourgeois, Director, and Christoph Wiesner, Artistic Director, who will head both the New York and Paris fairs with Reed Expositions France, said in a joint statement, “We are very excited to create a bridge connecting Paris and New York. The enthusiasm of many of our long-time exhibitors and our network of collectors and curators is indicative of strong potential for Paris Photo New York, to establish itself successfully in the American market.” A Selection Committee of internationally esteemed gallerists and experts will be announced in the upcoming months. 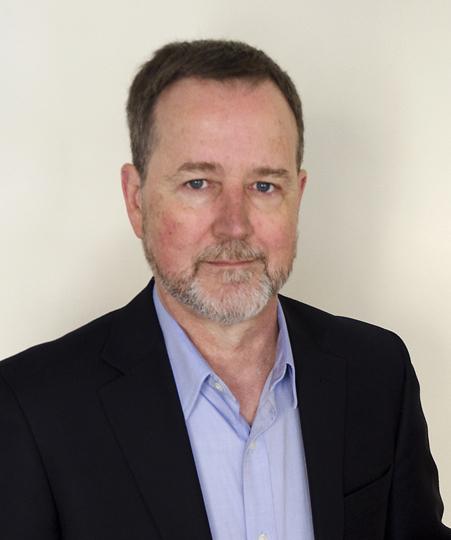 Paris Photo New York will be presented in collaboration with the Association of International Photography Art Dealers (AIPAD). Founded in New York in 1979, AIPAD represents more than 120 of the world’s leading galleries in fine art photography. Throughout its 40-year history, AIPAD has remained dedicated to creating and maintaining the highest standards of scholarship and ethical practice in the business of exhibiting, buying, and selling fine art photography. Collaborating with Paris Photo New York continues AIPAD’s advancement of this mission through its representation within the fair’s selection committee as well as other initiatives and programs.

Richard Moore, President, AIPAD, said, “We look forward to collaborating with Paris Photo, whose team brings considerable knowledge, resources and creativity to an established New York audience for photography. I expect this audience to grow and prosper due to the extraordinary opportunities for collectors, exhibitors, curators, artists, and photography lovers that the new show will offer. In addition, this collaboration allows AIPAD to dedicate more time and resources to develop new non-profit initiatives and year-round educational programming.”

Herve Sedky, President of Reed Exhibitions, The Americas, stated, “Reed Exhibitions is delighted to collaborate with AIPAD on the Paris Photo New York launch. We believe there is an opportunity to deliver the diverse and expansive fair that New York deserves. AIPAD has already been a great ally throughout the early stages of planning this launch and we are looking forward to delivering an impressive event in 2020.”

Paris Photo New York presented with AIPAD will launch with an opening preview on April 1, 2020

ABOUT PARIS PHOTO
Founded in 1997 and organized since 2001 by Reed Expositions France - a division of Reed Exhibitions, global event organizer with 500 events in 30 countries worldwide - Paris Photo is the world’s largest international art fair dedicated to the photographic medium, which reunites from over 30 countries worldwide, the most prestigious contemporary and specialized galleries as well as art book dealers offering the widest selection of historic, modern, and contemporary image-based art. Public programming for the fair includes major exhibitions, talks, awards and events with many of the greatest names in photography. The next edition of Paris Photo will be held November 7-10, 2019 at the historic Grand Palais in Paris followed by the launch of Paris Photo New York next spring. More information at parisphoto.com.

ABOUT AIPAD
Founded in 1979, The Association of International Photography Art Dealers (AIPAD) represents more than 120 of the world’s leading galleries in fine art photography, with members in the United States, Canada, South America, Europe, Asia, and Australia. AIPAD is dedicated to creating and maintaining the highest standards of scholarship and ethical practice in the business of exhibiting, buying, and selling fine art photography. More information is available at AIPAD.com.