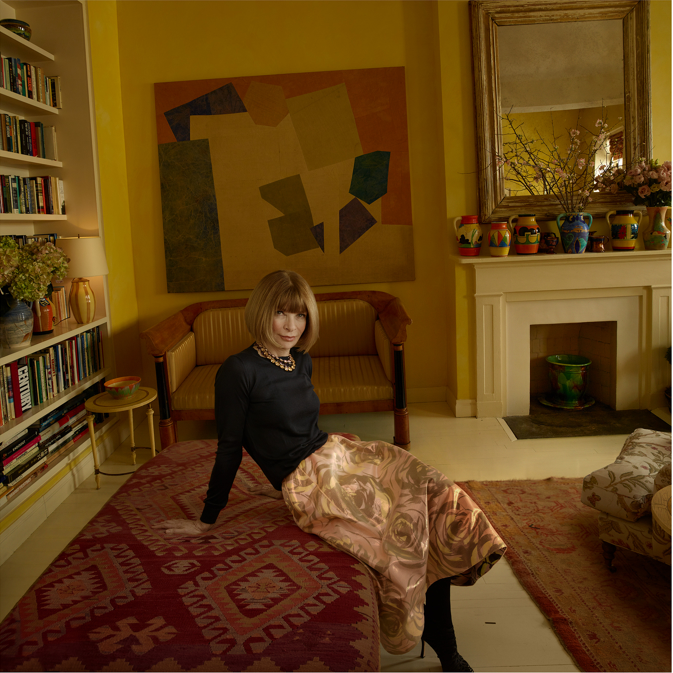 The Smithsonian’s National Portrait Gallery has recently acquired portraits of the six 2019 American Portrait Gala honorees, including three commissions. On view for the first time will be portraits of honorees Frances Arnold by Katy Grannan, Jeffrey P. Bezos by Robert McCurdy and Indra Nooyi by Jon R. Friedman, all of which were commissioned by the museum. Photographs of honorees Earth, Wind & Fire by Bruce W. Talamon, Lin-Manuel Miranda by Mark Seliger and Anna Wintour by Annie Leibovitz also will be presented. The likenesses will be displayed on the museum’s first floor as a preview to the American Portrait Gala—a biennial, ticketed fundraising event that will take place Sunday, Nov. 17. The museum’s “Recent Acquisitions” exhibition will be on view to the public Nov. 15 through Aug. 30, 2020. 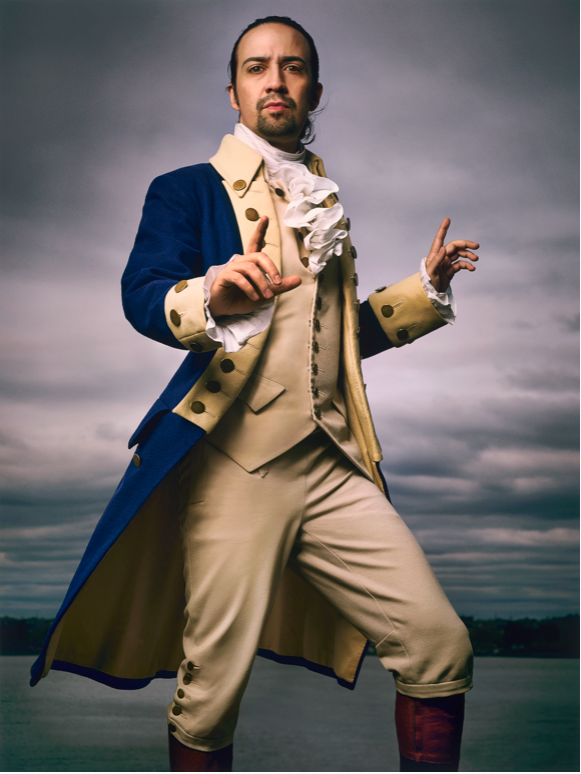 The American Portrait Gala was established in 2015 to strengthen the museum’s endowment for exhibitions and to focus attention on the museum’s work with living sitters and contemporary artists. This year’s gala also celebrates the Portrait Gallery’s dedication to commissioning artworks for its collection. The three new portraits that will premiere this fall bring the total to 18 portraits commissioned by the National Portrait Gallery since 2006. For more information on this year’s gala, visit npg.si.edu/gala.

The Smithsonian’s National Portrait Gallery tells the multifaceted story of the United States through the individuals who have shaped American culture. Spanning the visual arts, performing arts and new media, the Portrait Gallery portrays poets and presidents, visionaries and villains, actors and activists whose lives tell the American story.

The National Portrait Gallery is part of the Donald W. Reynolds Center for American Art and Portraiture at Eighth and F streets N.W., Washington, D.C. Smithsonian Information: (202) 633-1000. Connect with the museum at npg.si.edu, Facebook, Instagram, Twitter and YouTube. 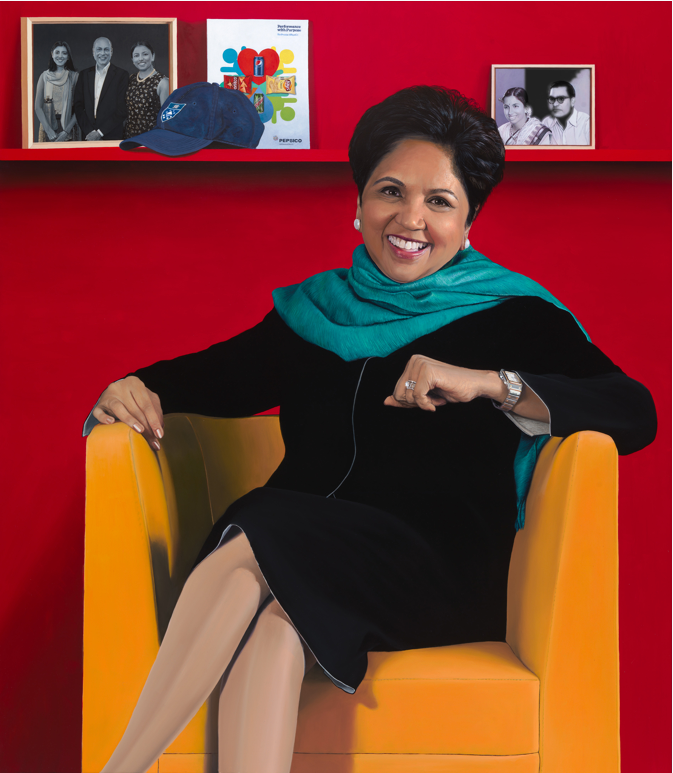 Indra Nooyi by Jon R. Friedman. A commission of the National Portrait Gallery.