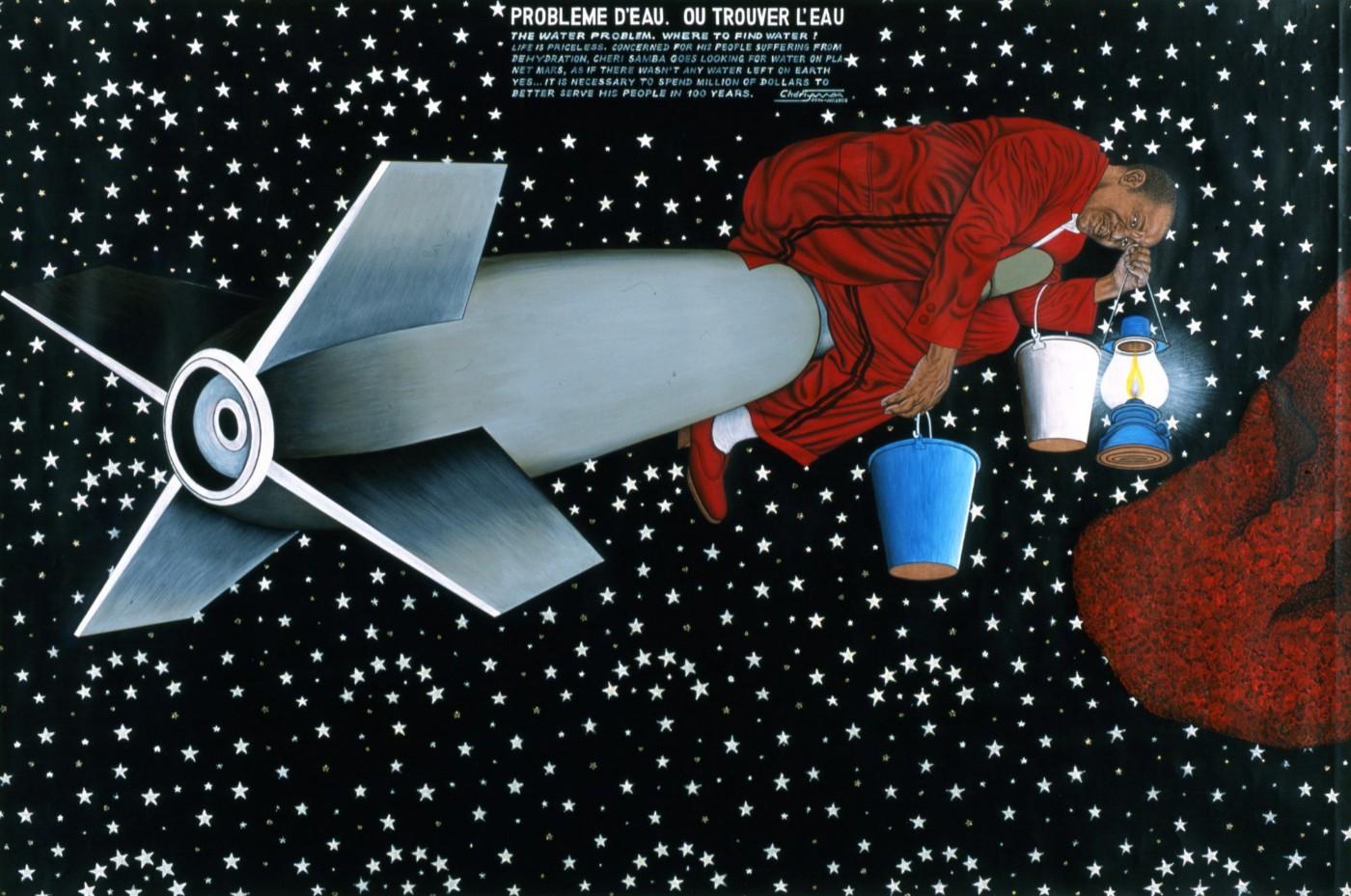 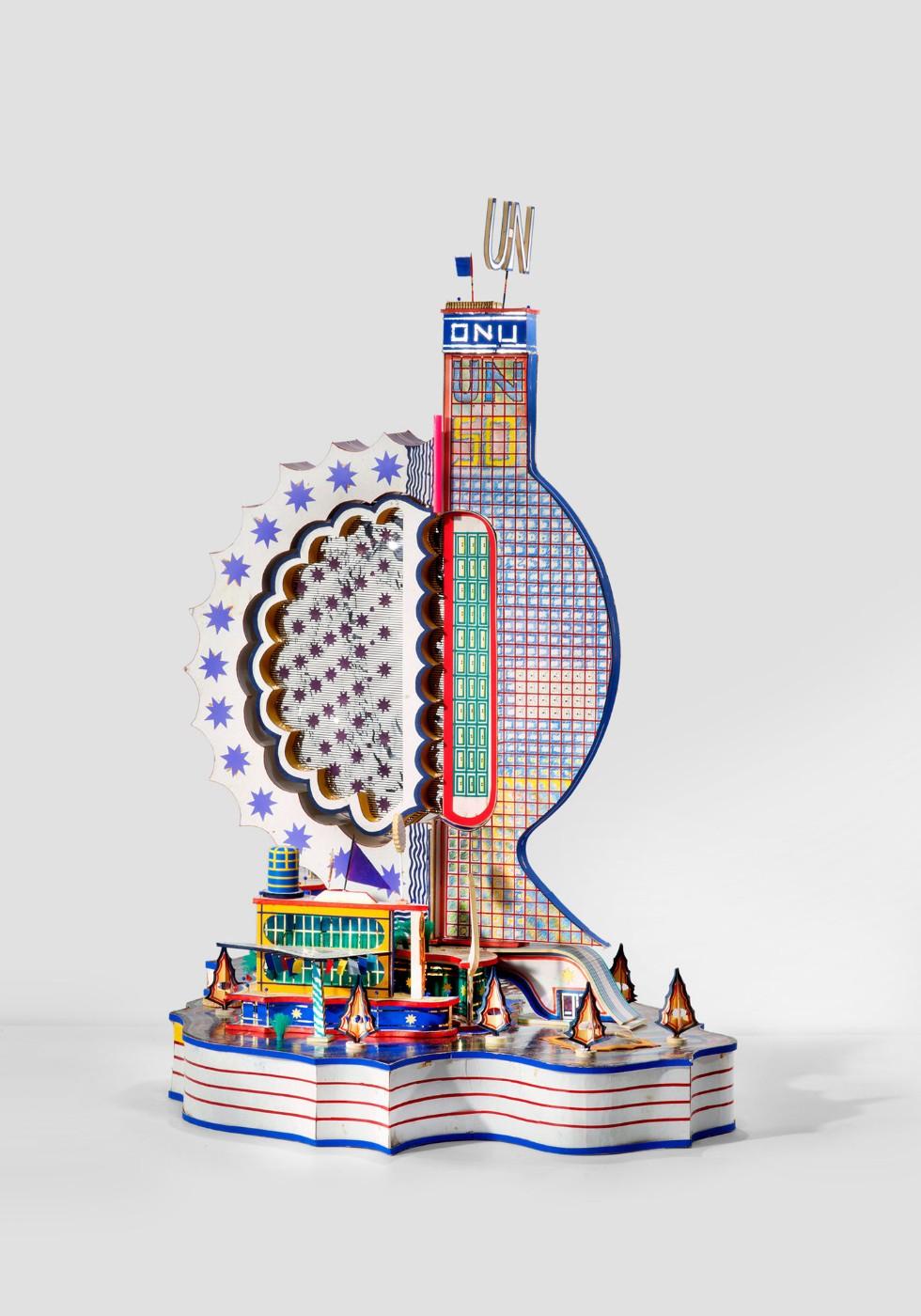 NEW YORK, July 22, 2019—The Museum of Modern Art announces a major gift of 45 works of African contemporary art from the prolific collector Jean Pigozzi. The gift includes a selection of sculptures by Romuald Hazoumè (Beninese, born 1962) and Bodys Isek Kingelez (Congolese, 1948–2015); paintings by Moké (Congolese, 1950–2001) and Chéri Samba (Congolese, born 1956); an extraordinary group of photographs by artists such as Seydou Keïta (Malian, 1923–2001), Ambroise Ngaimoko/Studio 3Z (Congolese, born Angola. 1949), and Jean Depara (Congolese, born Angola. 1928–1997); drawings by the mystic Gedewon (Ethiopian, 1939–1995) and Abu Bakarr Mansaray (Sierra Leonian, born 1970); and one of the landmark works of the 20th century: Alphabet bété (1991), a pictographic alphabet of 449 syllables by Frédéric Bruly Bouabré (Ivorian, 1923–2014) that the artist hoped would be a new tool for universal communication. This gift makes MoMA a unique institutional leader in this aspect of contemporary African art.

Pigozzi first started collecting African art in 1989, after seeing the exhibition Magiciens de la Terre in Paris. In the ensuing decades, with single-minded vision, dedication, and passion, he assembled, with the help of curator André Magnin, one of the largest privately held collections of African contemporary art in the world today, the Contemporary African Art Collection (CAAC).

“Several years ago, we began a conversation with Jean about the possibility of making a major gift to the Museum from his remarkable collection. Subsequently Jean allowed us to study his collection in depth and not only encouraged us but was instrumental in helping us realize Sarah Suzuki’s groundbreaking 2018 exhibition Bodys Isek Kingelez: City Dreams,” said Glenn D. Lowry, The David Rockefeller Director of The Museum of Modern Art. “Now this gift, the result of an extensive dialogue with Jean, will have a transformative effect on MoMA’s collection and exhibition program, and will play an important role in the Museum’s reimagined collection installation when MoMA opens its newly expanded campus on October 21, 2019.” 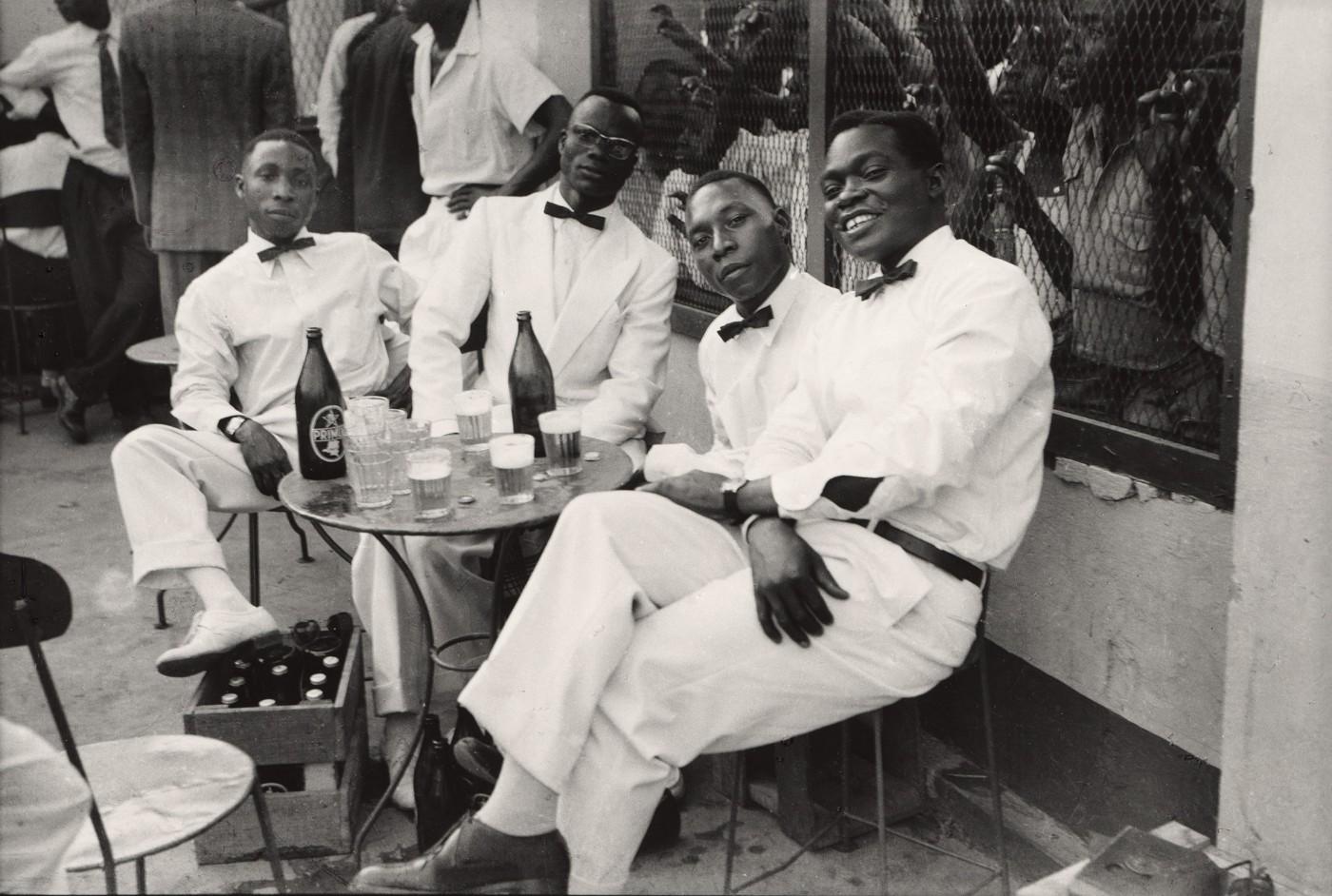 “I am so proud that with my gift to MoMA, some of the most important contemporary African artists will be included in its collection,” said Jean Pigozzi, “and I hope that this donation will help open the eyes of millions of art lovers from all over the world to the amazing, and not yet well-enough known, art from the oldest—and now the youngest—continent on our planet.”