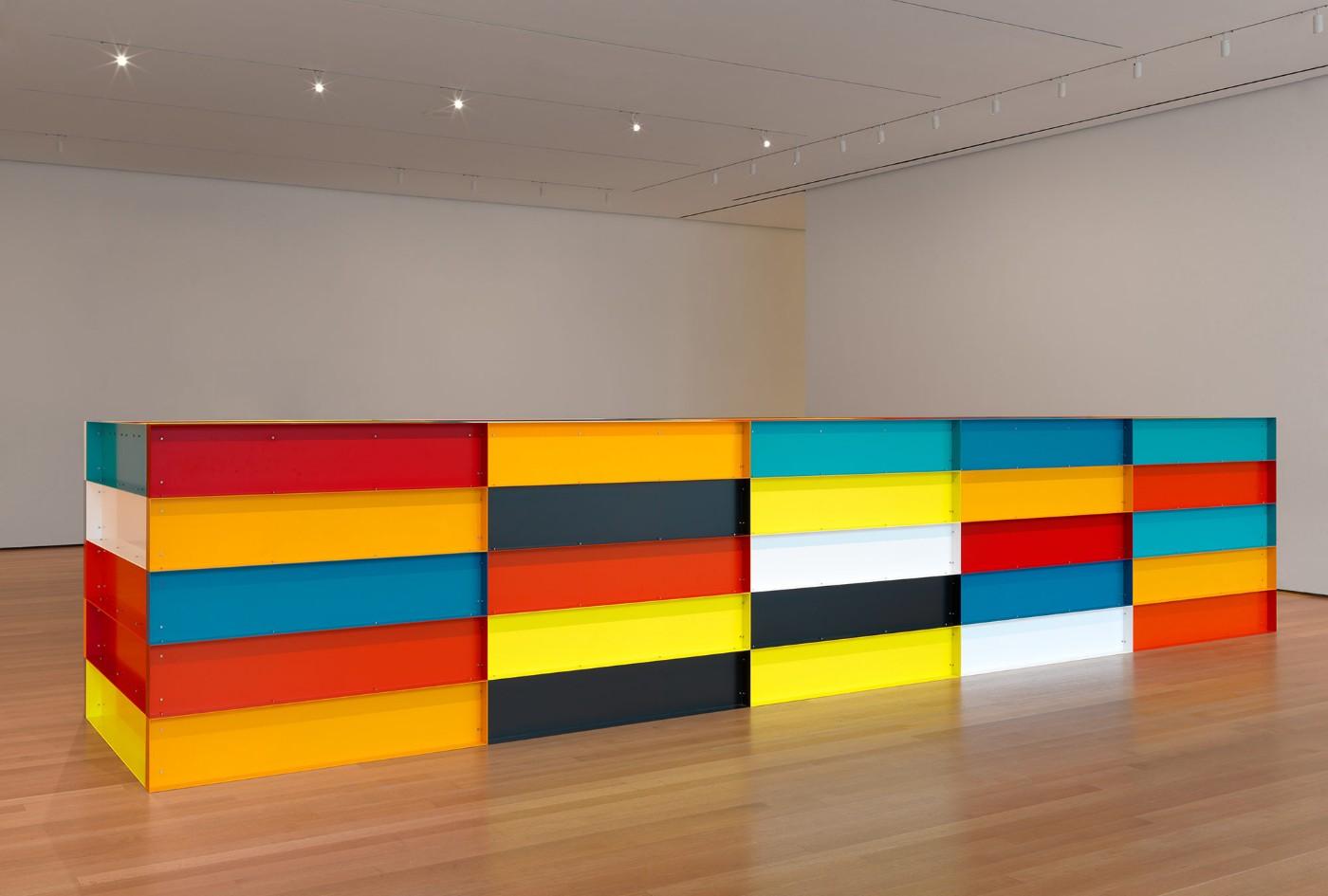 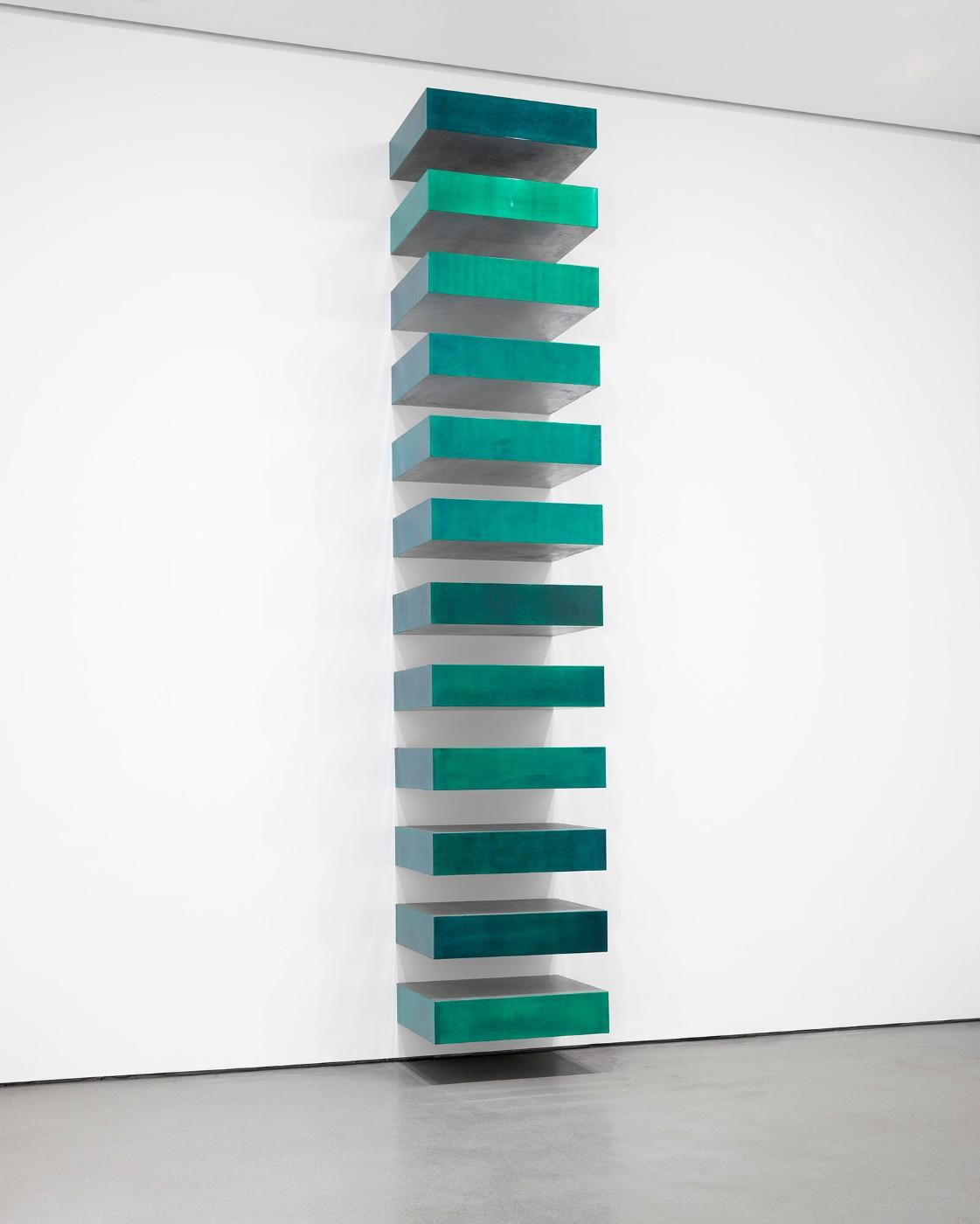 NEW YORK —The Museum of Modern Art’s exhibition Donald Judd, on view in The Steven and Alexandra Cohen Center for Special Exhibitions in The David and Peggy Rockefeller Building from March 1 through July 11, 2020, will be the first major US retrospective dedicated to Donald Judd (1928–1994) in over three decades. Presented solely at MoMA, the exhibition will explore the remarkable vision of an artist who revolutionized the history of sculpture, highlighting the full scope of Judd’s career through some 60 works in sculpture, painting, and drawing, from public and private collections in the US and abroad. Donald Judd is organized by Ann Temkin, The Marie-Josée and Henry Kravis Chief Curator of Painting and Sculpture, and Yasmil Raymond, Associate Curator, with Tamar Margalit, Curatorial Assistant, and Erica Cooke, Research Fellow, Department of Painting and Sculpture, MoMA.

Donald Judd was among a generation of artists in the 1960s who sought to entirely do away with illusion, narrative, and metaphorical content. He turned to three dimensions as well as industrial working methods and materials in order to investigate “real space,” by his definition. Donald Judd will survey the evolution of Judd’s work, beginning with his paintings, reliefs, and handmade objects from the early 1960s; through the years in which he built an iconic vocabulary of works in three dimensions, including hollow boxes, stacks, and progressions made with metals and plastics by commercial fabricators; and continuing through his extensive engagement with color during the last decade of his life.

“Half a century after Judd established himself as a leading figure of his time, there remains a great deal to discover,” said Temkin. “MoMA’s presentation will emphasize the radicality of his approach to art-making and the visual complexity of his work.” 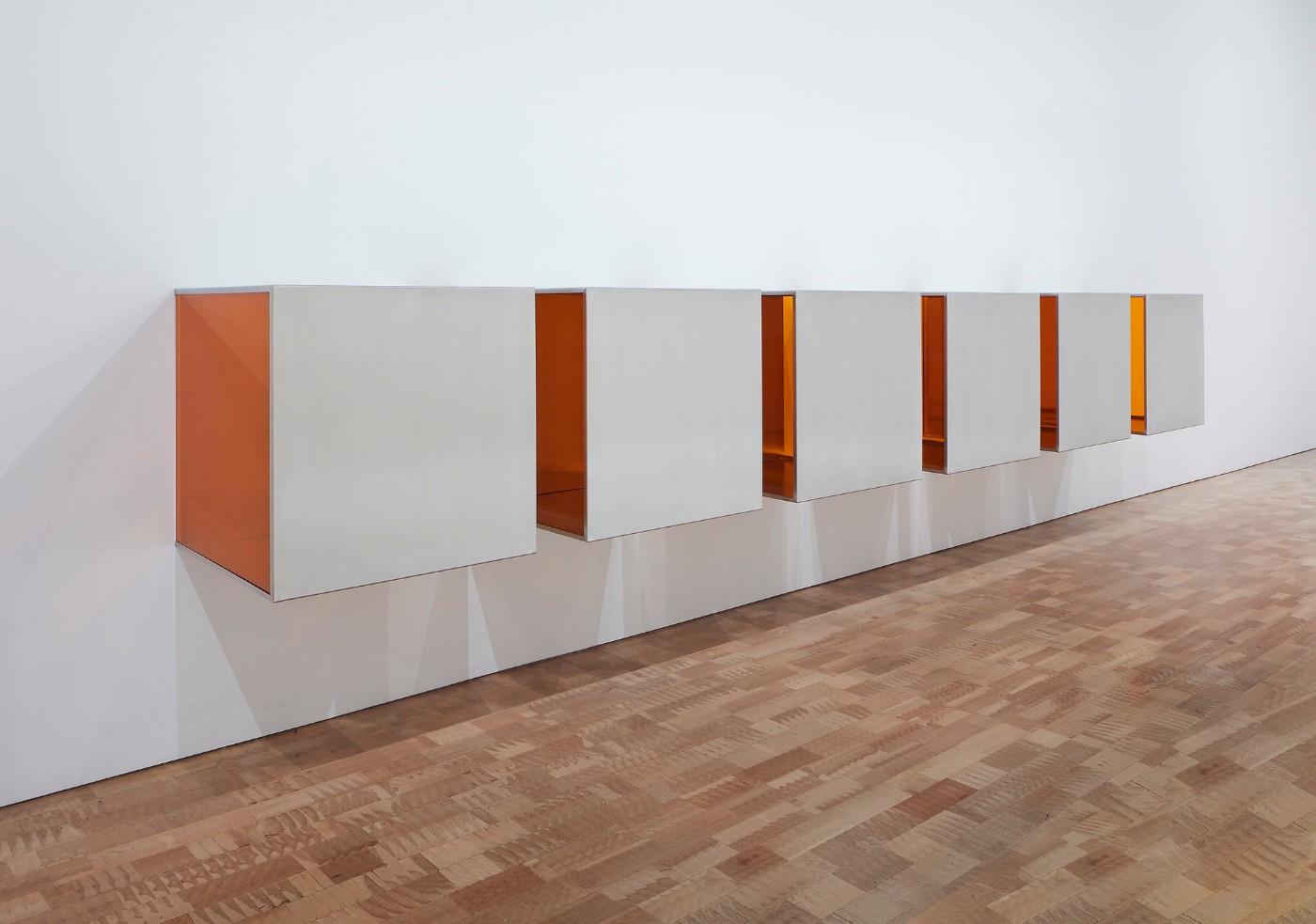 “We want to commend the leadership of MoMA, Ann Temkin, and her team for their in-depth research and their substantial commitment towards this significant exhibition. Don’s work remains as vital today as it was when he created it. We appreciate MoMA providing the opportunity for a new generation to engage with his work in New York,” said Rainer Judd, President, Judd Foundation.

The exhibition will be accompanied by a fully illustrated catalogue. The essays included in the catalogue will examine subjects fundamental to Judd’s work and thinking, including methods of fabrication, his early paintings and sketchbooks, his relationship with museums, his interest in site-specific work, and his activities in the realms of design and architecture.